Free films, cheap lagers and kebabs? What more do you want? 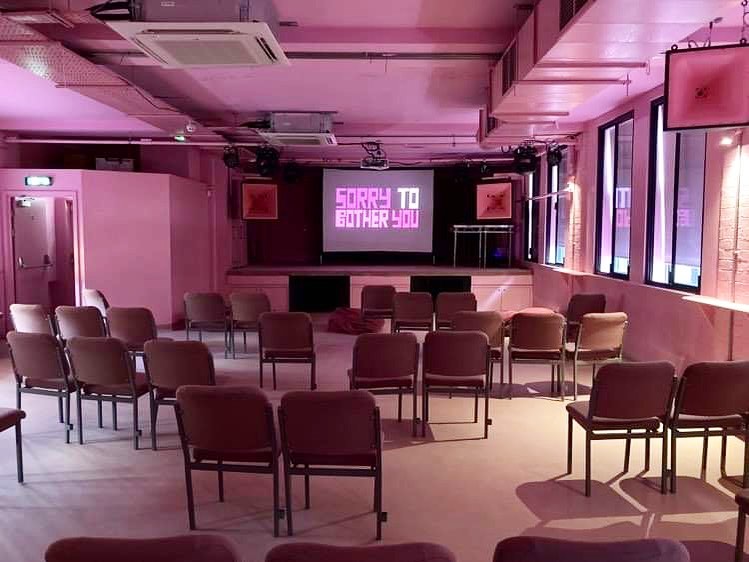 AboveTheLine have always enjoyed showing films to people but when this bloody pandemic reared its ugly head – all was lost.

90% of the UK population was stuck indoors, endlessly watching shite Netflix films, or paying £15 for Trolls World Tour just so that they had something to entertain their kids with.

Well, all of that is over now (for most of us anyway) and we can get back to the cinema. But wait… there’s not been a bloody film come out in months. So what’s the point? 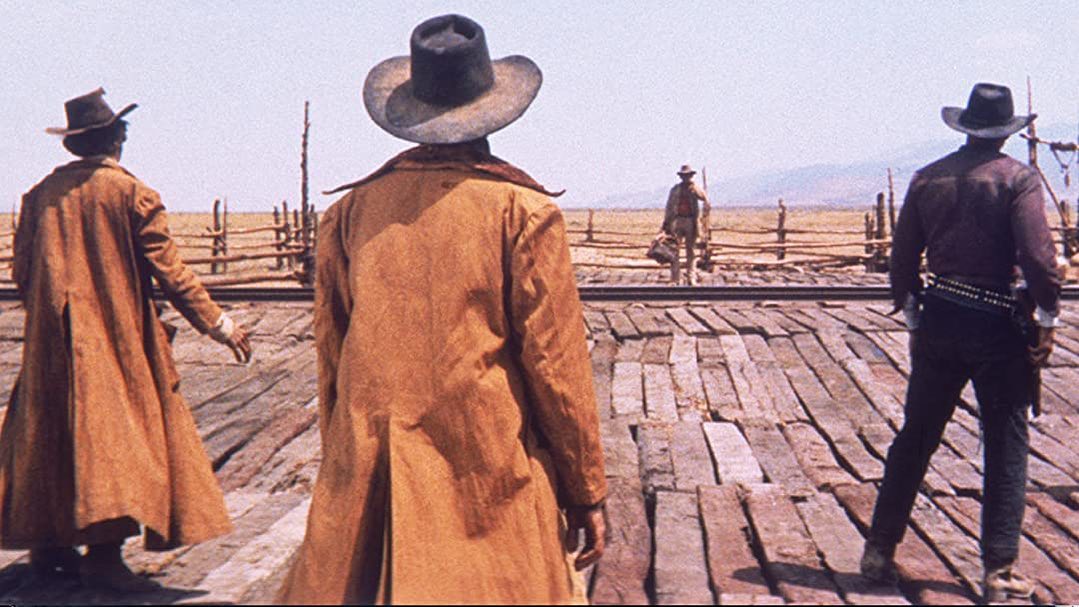 Not much to be honest. Paying a tenner to watch The Dark Knight again isn’t going to entice you, so AboveTheLine have come out of lockdown and introduced FREE cinema screenings at YES and their August line-up looks great.

They’re kicking things off this week with the classic ‘Once Upon A Time in the West’ and other favourites this month include sci-fi horror High Life, the powerful ‘Tomboy‘ and the excellent ‘The Favourite‘ which managed to bag Thingy Coleman an Oscar last year. 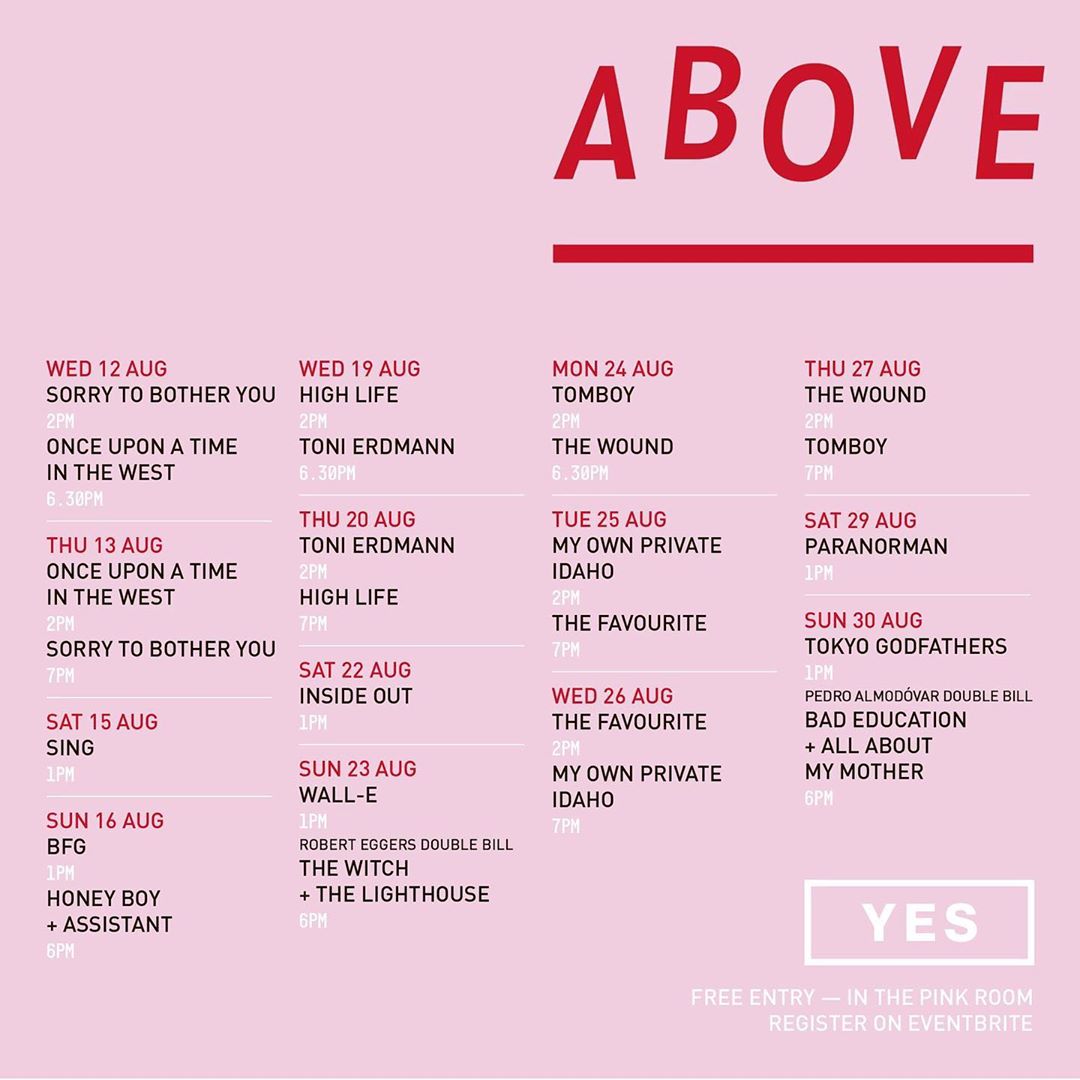 On the weekends they’re also showing some family films (for the kids) including BFG, WALL-E, Inside Out and the surprisingly brilliant Paranorman.

Oh and on Sunday 23rd August they’re hosting a Robert Eggers Double Bill of The Witch and The Lighthouse – so if you’re into moody, weird horror – then that’ll be perfect for you. 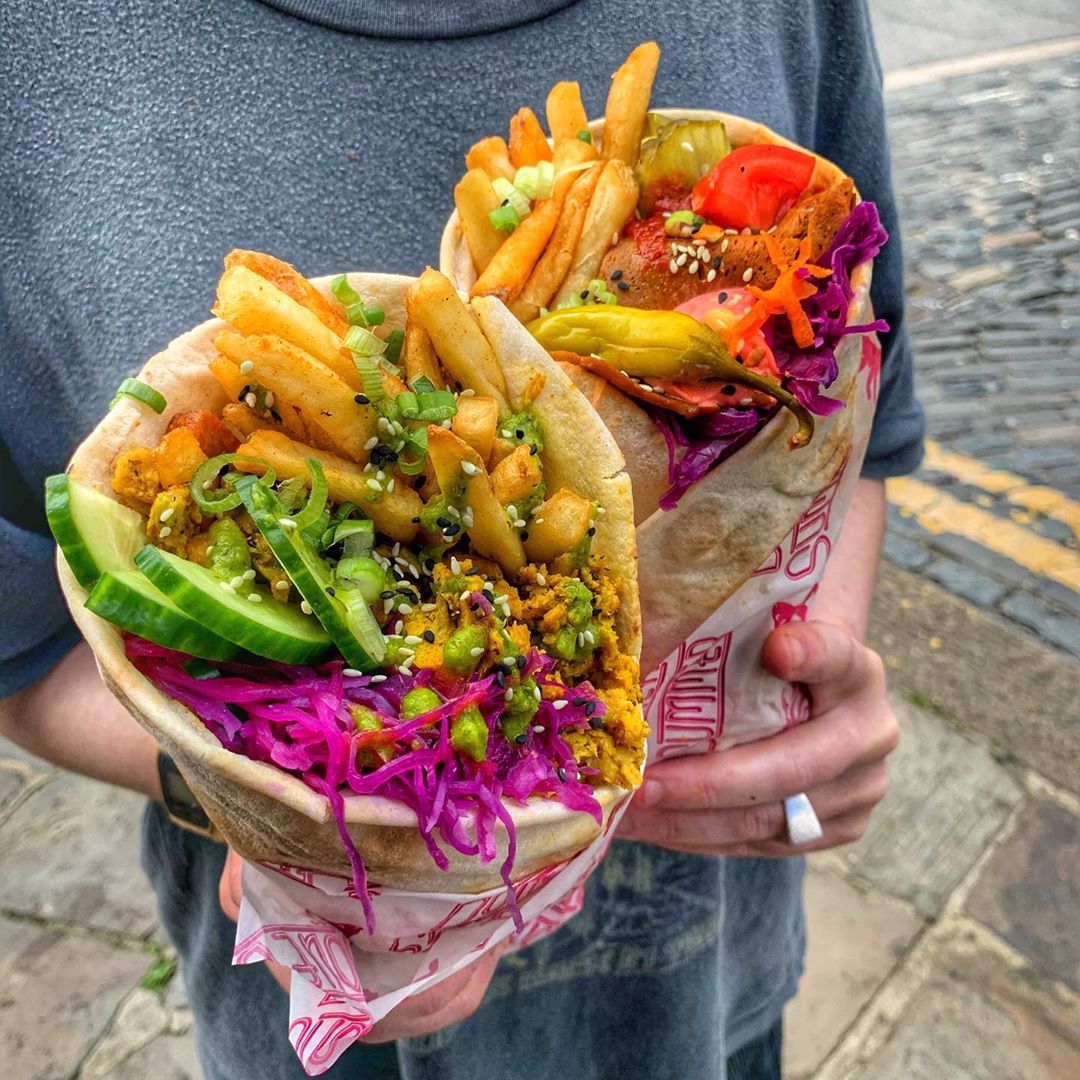 Of course, with this being at YES you can also enjoy some pretty cheap pints of lager and some great street food, including the new Donner Summer vegan kebab joint that’s apparently really bloody good.