All all-dayer featuring Shaun of the Dead, Hot Fuzz and The World's End is coming this June... 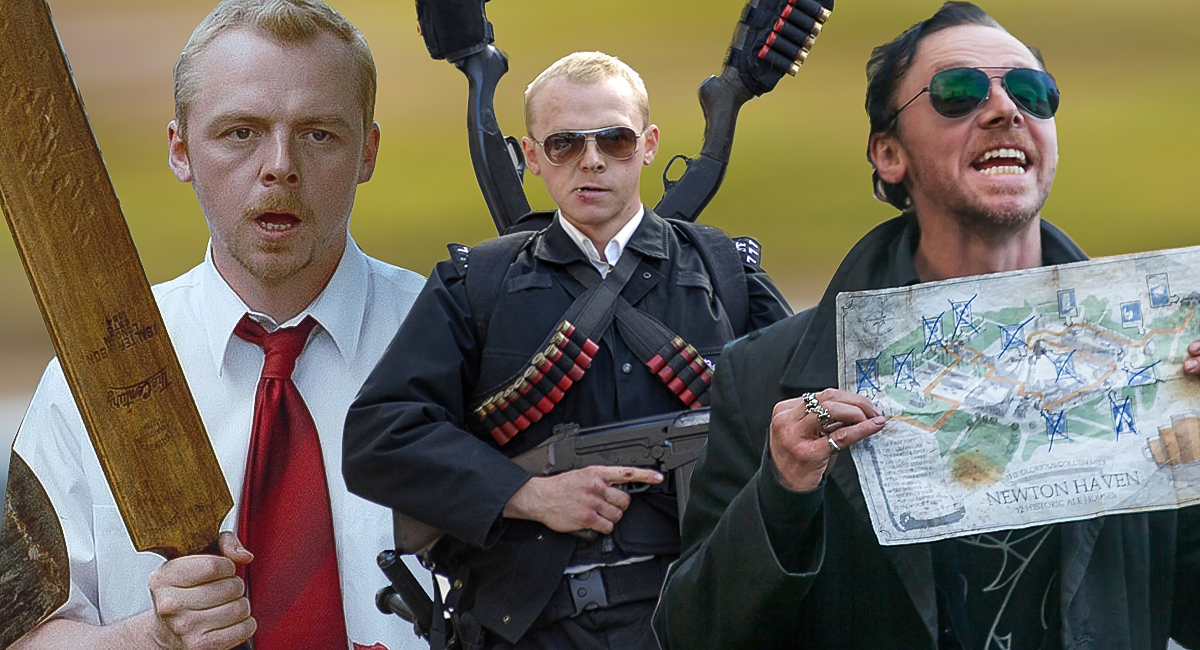 Edgar Wright’s Cornetto Trilogy is easily one of the best runs of any director in the history of cinema. There, I said it.

Kicking off with Shaun of the Dead back in 2004, Wright capitalised on his success and experience of making Spaced, and turned it into one of the greatest zombie films of all time, and easily the most British.

It quickly entered the public consciousness and still, today holds up as a masterpiece of mundane British manners holding up in the face of unspeakable horrors. Next up in 2007 was what many people consider to be the apex of Wright’s abilities as a writer and director, and considered by many to be one of the most perfect films to ever grace the silver screen – Hot Fuzz.

This love letter to 80s action films is absolute brilliance – with running gags throughout, insane references and a structure that sets it all up in the first half and then blows it all to smithereens in the second.

Finally, and what some people consider to be the weakest entry in the trilogy is 2013’s The World’s End. The story of 5 mates going back to their hometown to finish off a legendary pub crawl is definitely Wright’s most sincere and mature film of the three and my personal favourite.

So, that’s the Cornetto Trilogy, and on Saturday 11th June, independent cult cinema The Chapeltown Picture House will be showing all three movies throughout the day, as well as hosting a Fancy Dress Competition and finishing the whole thing off with a ‘Cornetto Club Night‘ featuring the music from Edgar Wright’s filmography.

Tickets for the full day come in at £12.50, or you can opt to be given a Cornetto during each of the films for an extra £2.50. Tickets are going fast so head on over to the Chapeltown website to get involved…

The Summer Cinema Screenings in a CAVE Deep Beneath the Peak District!