This summer, Kimpton Clocktower Hotel and The Refuge will be hosting a series of summer activities in celebration of all things Pride...

From Sparkle Weekend celebrations, a new exhibition celebrating Manchester’s LGBTQIA+ community in partnership with British Culture Archive, and of course, the iconic Come As You Are Weekender – there’s something for everyone.

For over 41 years Kimpton has never wavered in their support for the LGBTQIA+ community – and never will. Kimpton Clocktower Hotel is passionately committed to being a place where everyone is welcomed as they are.

To mark global Pride month, the hotel has been sharing loud and proud stories, as well as across social media under the Kimpton Hotels & Restaurants tagline, “We Say Gay!”.

The hotel will continue to support its charity partners including George House Trust, a non-profit organisation which provides support services to people living with HIV, their carers, partners, and families. It is a partnership that’s particularly close to the heart of Kimpton Clocktower Hotel and The Refuge, who have a broader commitment to supporting the LGBTQIA+ community.

The Kimpton Clocktower team are also completing the ‘Be Trans Aware’ training programme, which empowers professionals and teams with industry-leading know-how and best practice when it comes to understanding and supporting the full Gender Spectrum.

Together As One: A Celebration of Manchester’s LGBTQIA+ Community

July will also see the launch of a new free exhibition produced by long-time partner the British Culture Archive. Launching on Thursday 28th July, ‘Together As One – A Celebration of Manchester’s LGBTQIA+ Community’ feature a collection of photographs by Jon Shard and Peter J Walsh capturing two iconic moments within Manchester’s vibrant history.

Jon Shard cut his teeth at club night Flesh on The Haçienda’s hallowed dance floor, taking photos that would capture the club night in all its carnivalesque glory. Flesh and the resultant positive shift of attitudes, set the path for the rise of ‘Gaychester’ and the city’s thriving LGBTQIA+ scene today. Legendary photographer Peter J Walsh documented the protest against Margaret Thatcher’s Clause 28 of the Local Government Act and march through Manchester City centre on 20th February 1988 – one of the largest LGBTQIA+ demonstrations ever held in the UK.

Come As You Are Weekender

The summer of Pride will culminate with the return of all-singing, all-dancing Come As You Are Weekender party to celebrate Manchester Pride in August. The celebration of music, love and inclusivity will commence on Saturday 27th August to Sunday 28th August.

Party goers can also expect appearances from queens Anna Phylactic and Narcissa Nightshade. The Come As You Are Weekenders—especially around Manchester Pride—have developed an electric reputation throughout the UK and has become synonymous with a special and unique togetherness that only Manchester can magic from its people. 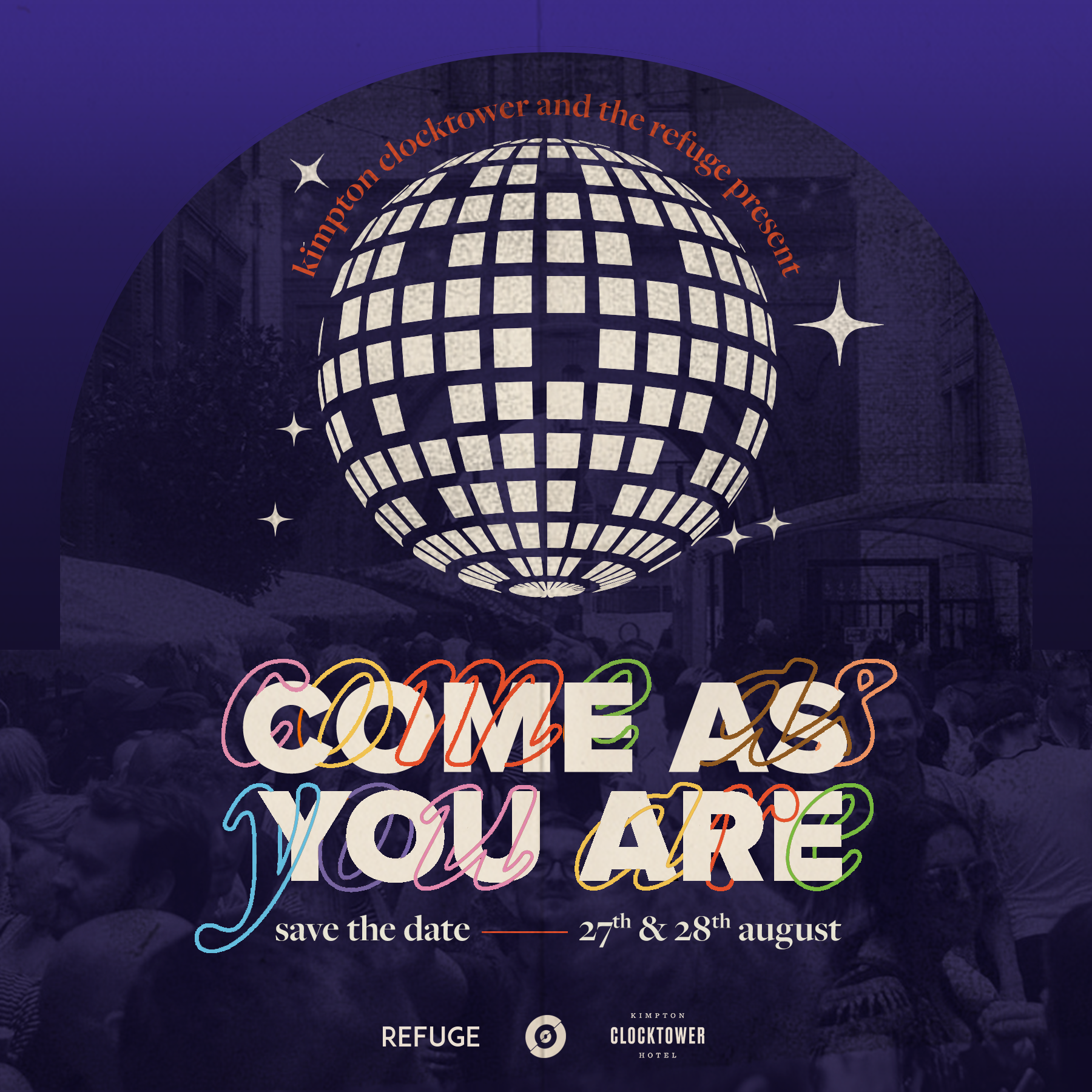 Speaking on the announcement, General Manager of Kimpton Clocktower Hotel, Johan Scheepers said: “Inclusion and diversity is an integral part of the Kimpton Clocktower Hotel and Kimpton brand and we have always been extremely proud of this. It is crucial that any activity we do embraces the LGBTQIA+ community, so we’re more excited than ever to be announcing three months of Pride championing activity.

For us, it’s never just about doing something for Pride – its’s how we can spearhead the whole community throughout the entirety of the year. We look forward to welcoming all guests this summer and beyond.”

To find out more about The Refuge and Kimpton Clocktower Hotel’s Summer of Pride activities, visit here…

Bleaklow: Downed Warplanes, UFO Moorlands, and a Spot of Cake