The musical of the film will hit the Palace in June... 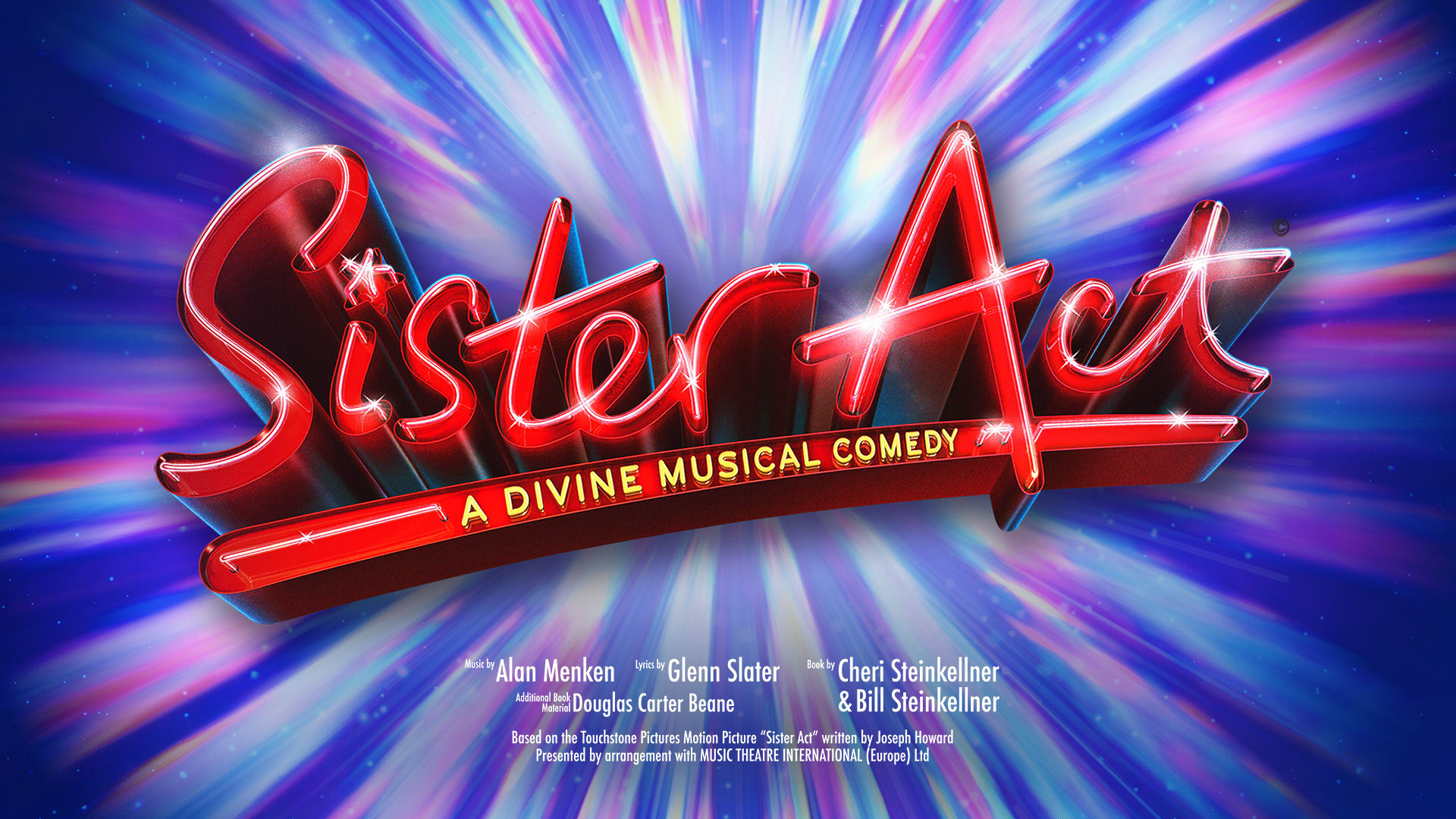 We all know the story of Sister Act by now. Disco diva Dolores is a lounge singer in Reno, but when she witnesses a murder – she’s taken into protective custody – as a nun!

Under the suspicious watch of Mother Superior, Deloris helps her fellow sisters find their voices as she unexpectedly rediscovers her own, taking over the crappy choir and turning them into a proper outfit – good enough to entertain the Pope in the show’s electrifying finale.

Whoopi Goldberg played Delores in the film back in 1992 (how is that 30 years ago!) – one of the most successful comedies of all time, grossing $231 million worldwide, and getting a sequel just a year later. 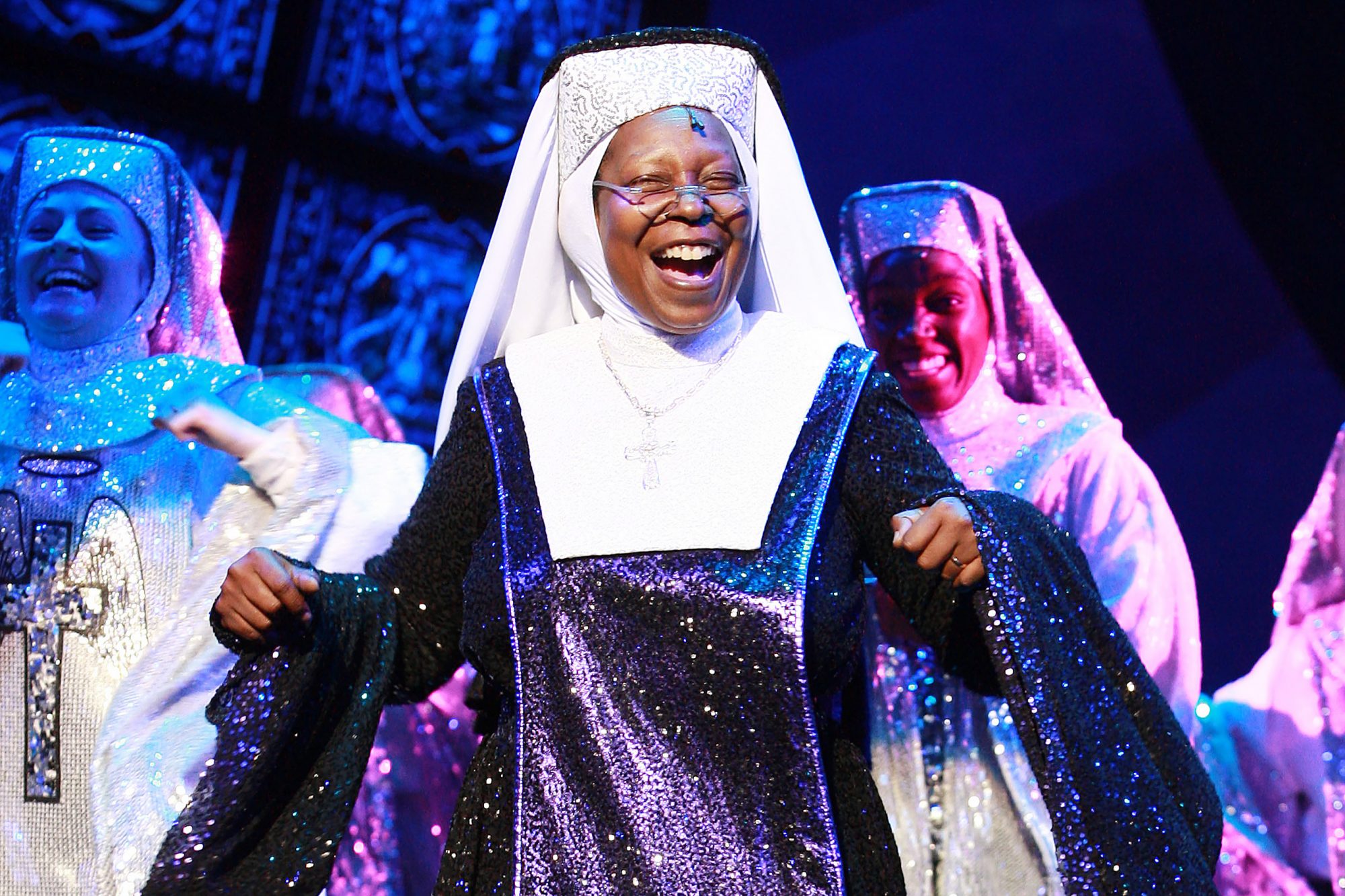 I actually watched it again recently on a hungover weekend and the film still holds up. The songs are excellent, Goldberg actually has some pipes on her and there’s a phenomenal supporting cast including Harvey Keitel, that bouncy one from Hocus Pocus and bonafide national treasure – Dame Maggie Smith.

The musical adaptation premiered in 2006 at the Pasadena Playhouse in California, before opening up for an extended run at the London Palladium in 2009, where it stayed for over a year before heading to Broadway. 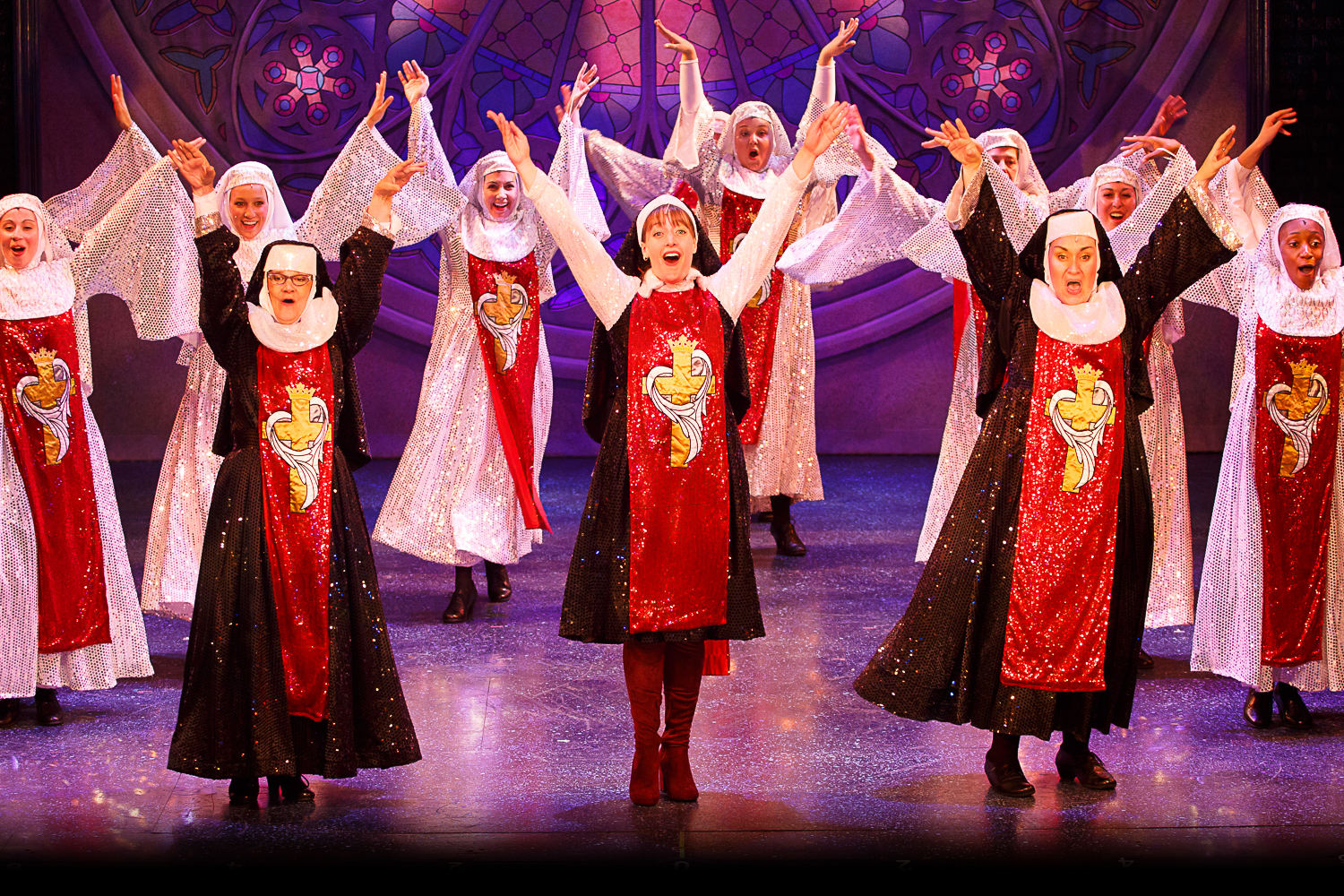 The creative team involved is certainly impressive, with Whoopi Goldberg herself and Oscar winner Alan Menken propping the different productions, which were originally set in the 70s but have more recently been re-written into modern times. 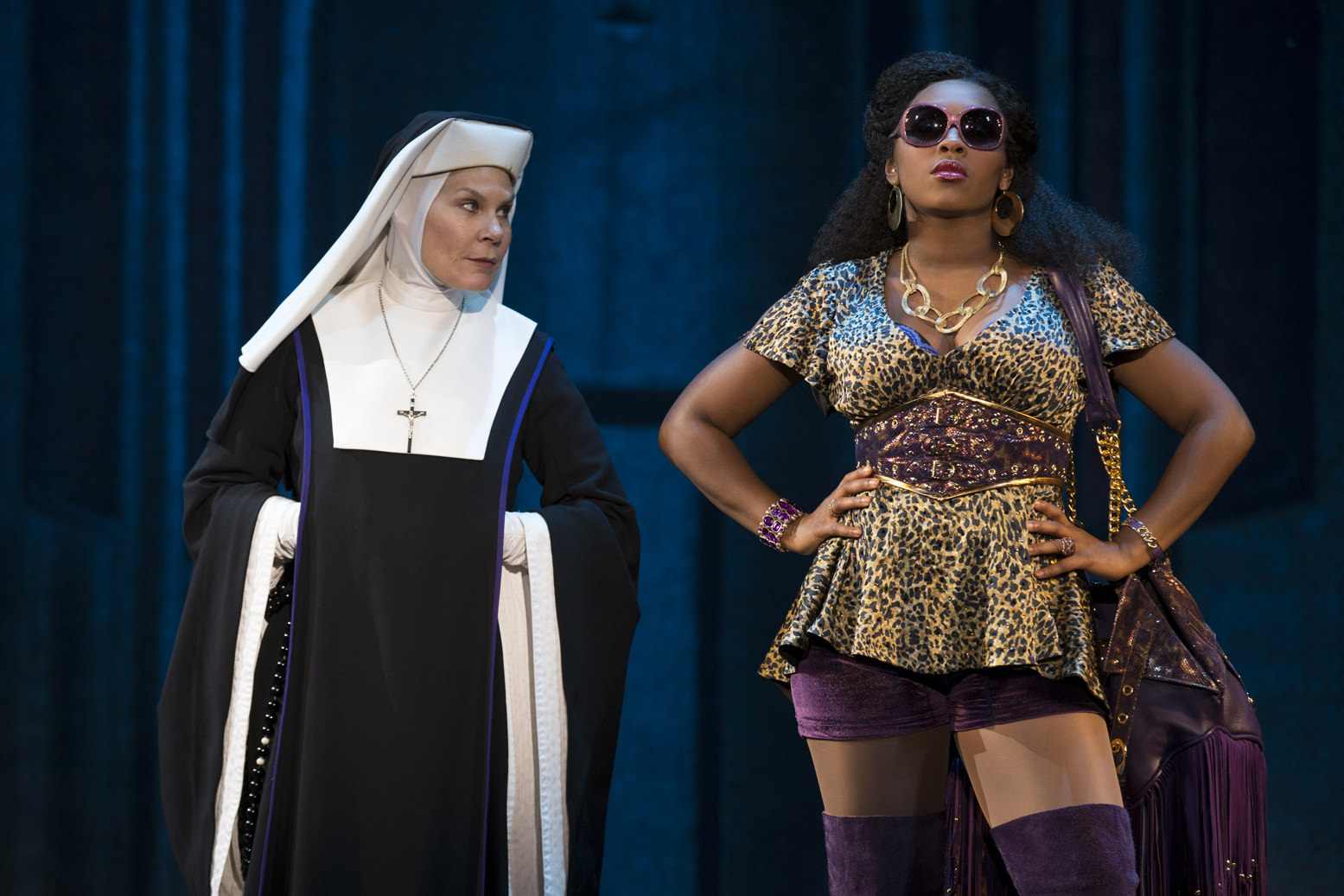 Sister Act will be coming to Manchester’s Palace Theatre from Monday 27th June, sticking around until Saturday 9th July.

Ticket are available from £13 and can be purchased below…