Dolly Parton’s ‘9 to 5 The Musical’ will come to Manchester next year!

The critically acclaimed 9 TO 5 THE MUSICAL arrives at Manchester’s Palace Theatre in March next year. 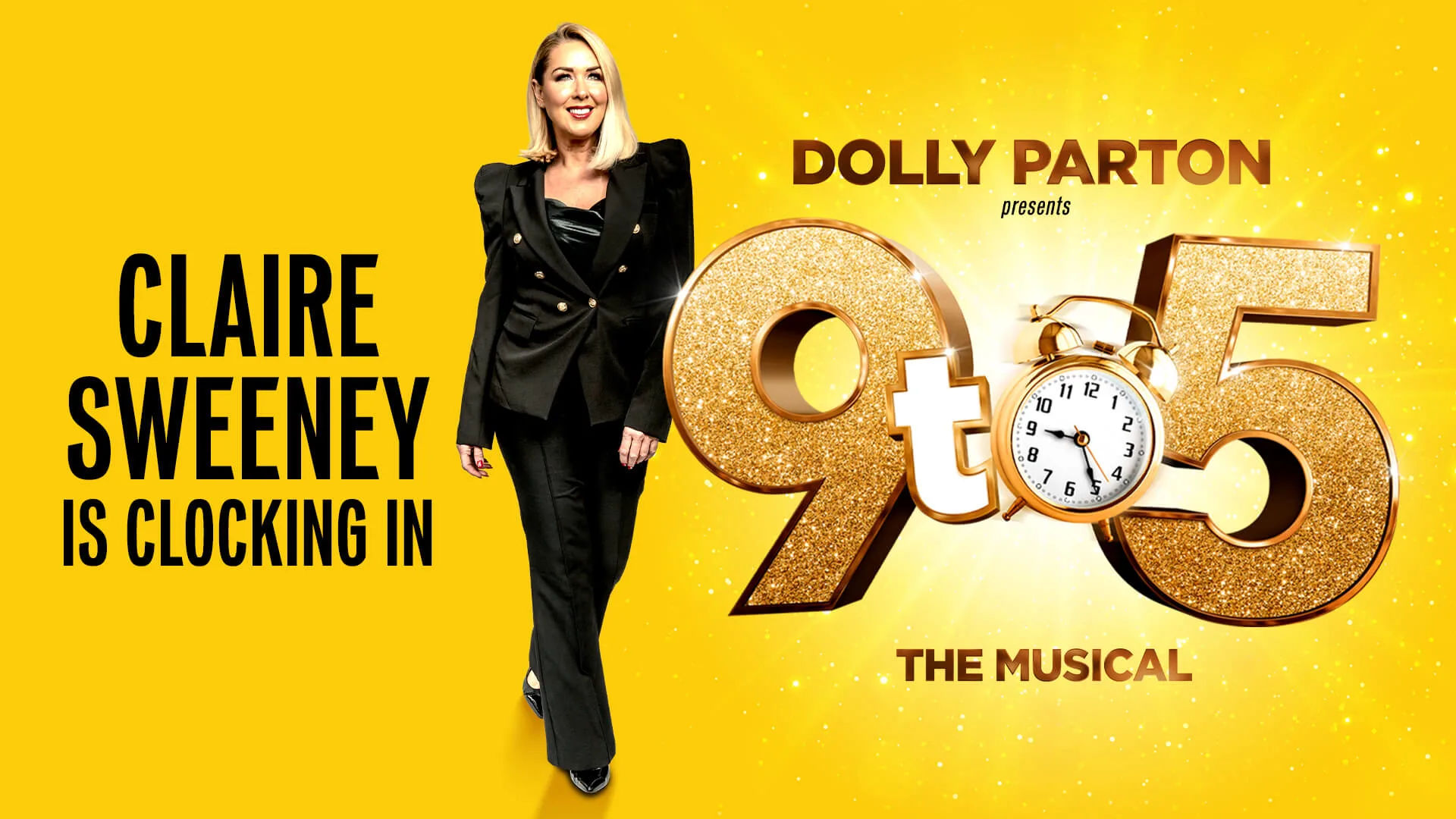 Inspired by the iconic 80’s film with an award-nominated score by the Queen of Country herself, the show tells the story of Doralee, Violet and Judy, three women pushed to boiling point by their sexist, egotistical boss.

The trio come up with a plan to kidnap and turn the tables on their supervisor, hoping to bring some much-needed change to the current office hierarchy.

Stopping by in Manchester for a five-day stint, you’ll be able to catch the performance from the 1st – 5th March. 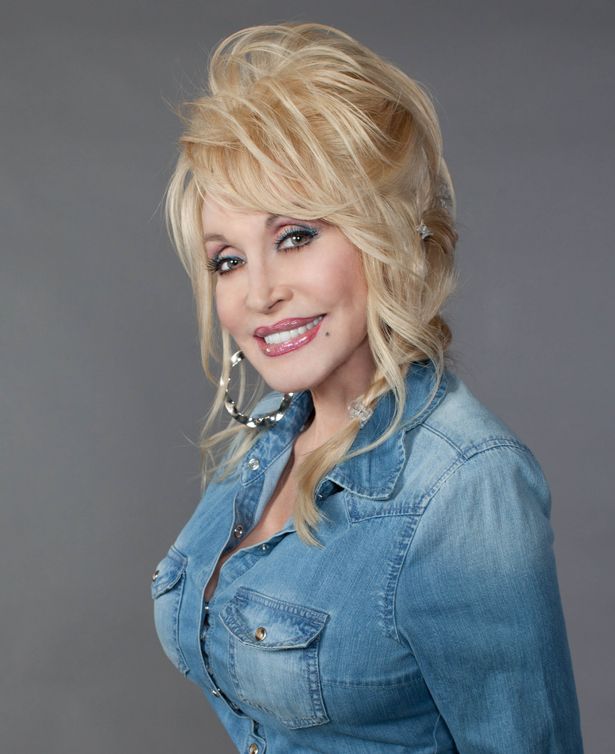 Coming directly from the West End, the comedy musical adaptation is written by the cult-classic movie’s original screenwriter, Patricia Resnick.

Claire Sweeney, best-known for her role as Lindsey Corkhill in Brookside, has recently been added to the cast. Claire has also previously played Baroness Bomburst in the national tour of Chitty Chitty Bang Bang, and Paulette in the UK tour of the award-winning production of Legally Blonde. 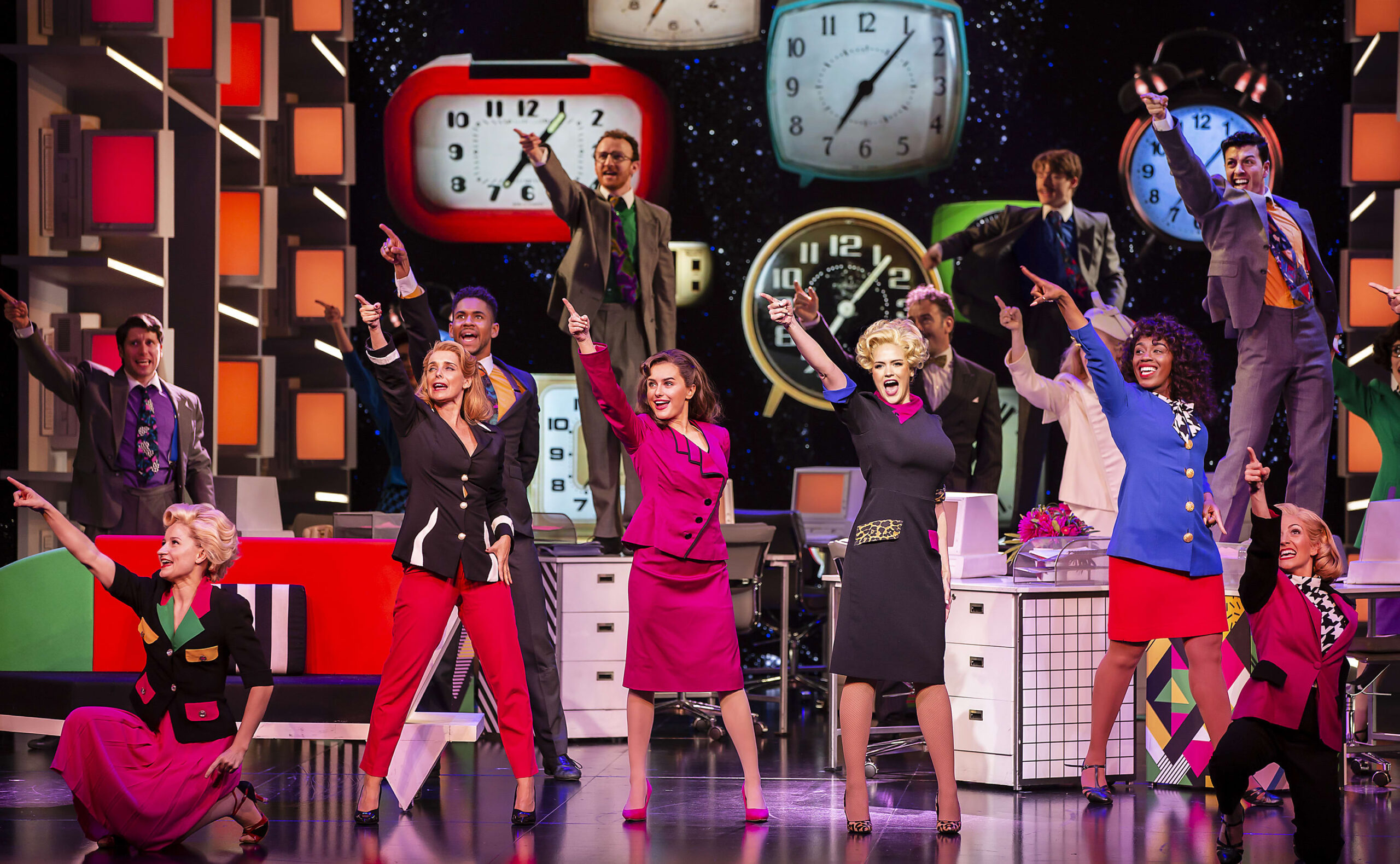