Ever wondered how Manchester got to being so queer? 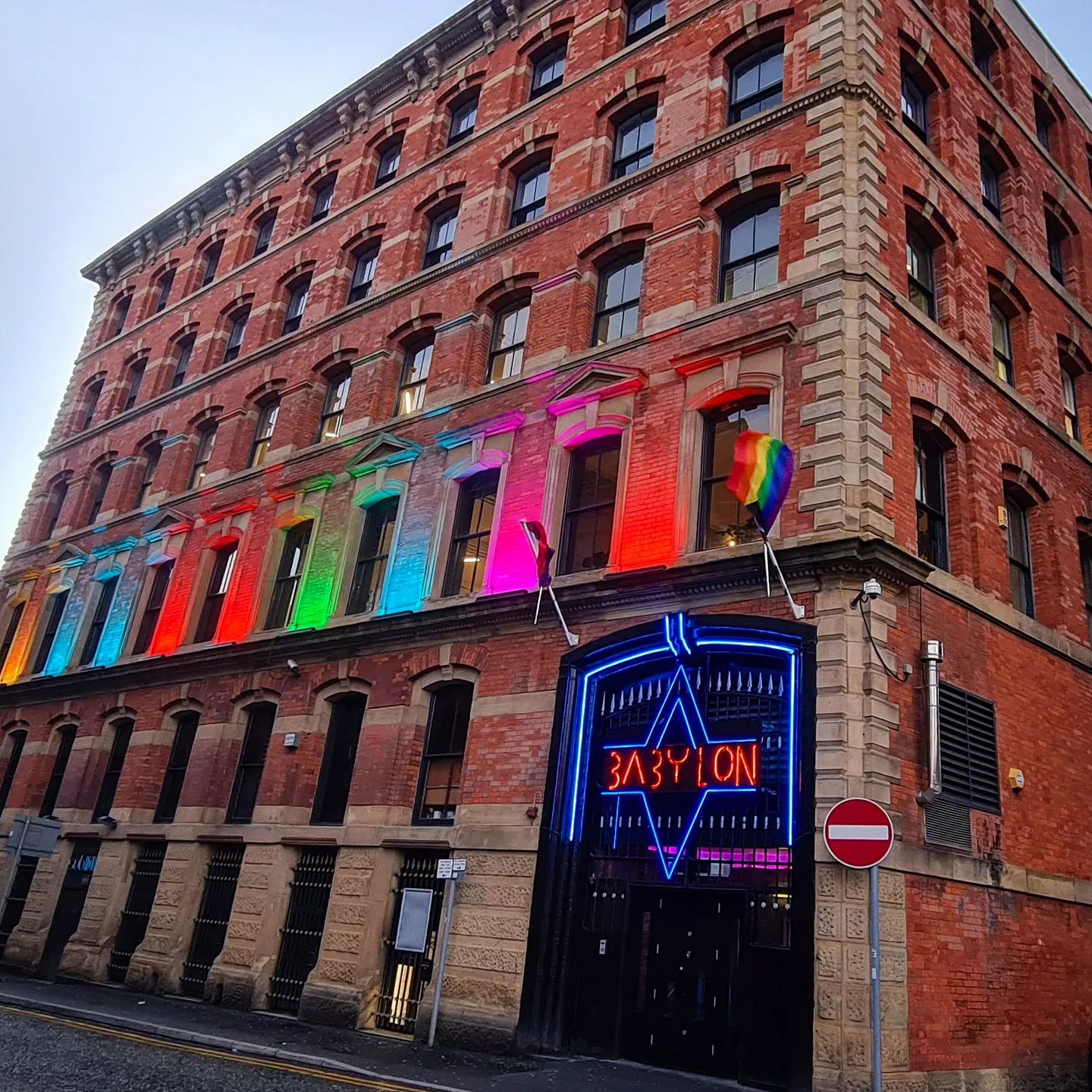 Manchester has a rich queer history, from its iconic Drag Queens such as Foo Foo Lammar to its integral role in the lives of greats such as Alan Turing and Russell T Davies.

As early as the 80s, the city has been at the forefront of change, nominating the first openly gay mayor candidate, Margaret Ross in 1985 and going on to fund a purpose built lesbian and gay centre at Sidney Street later on in the decade. 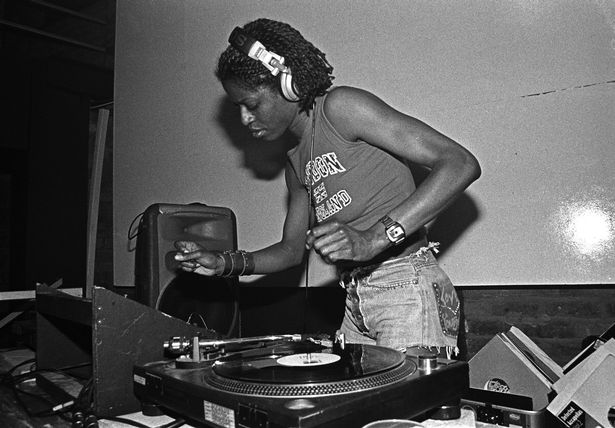 As well as this, Manchester has housed some legendary queer club nights and venues across its history, including; Flesh, Paradise Factory, Homoelectric, Bollox, its Canal Street parties and Body Horror amongst many others.

Still, to this day, Manchester is pioneering a roster of queer creatives that have designed inclusive spaces to party, collaborate and explore their identities in safe and secure environments. 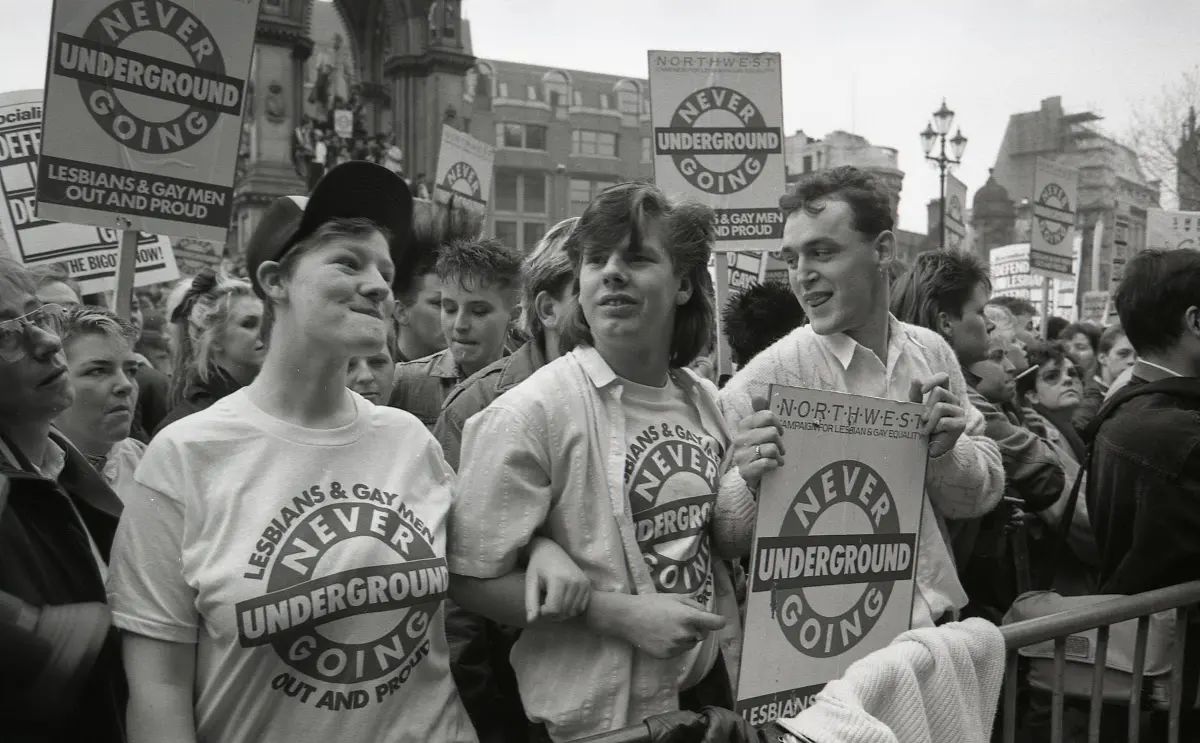 The LGBT+ Walking Tour that takes place on Saturdays from 3pm looks specifically at one part of Manchester that has shaped its queer scene. The focus of the tour is the magical Canal Street area of the city

It tells the story of how Canal Street came to be known as the Gay Village and will explore monuments and memorials, as well as mosaic street art and murals. 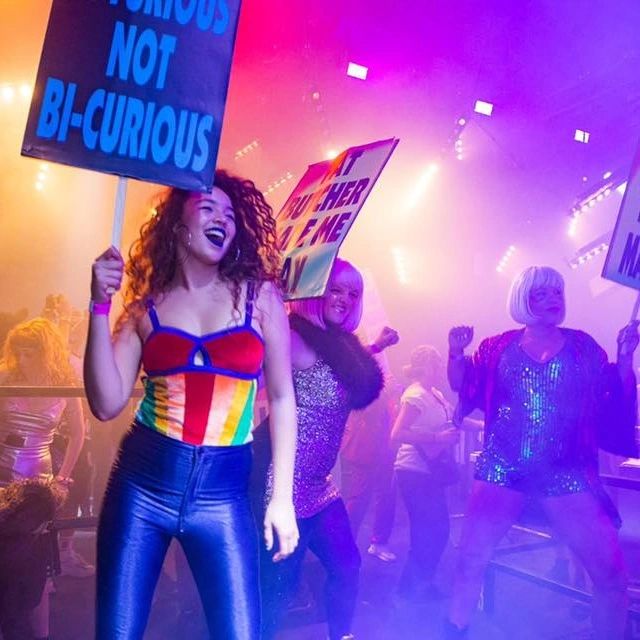 Stories include of police brutality, political activists, one of the country’s oldest gay pubs, and, of course Alan Turing take over the tour giving you the chance to learn about some of Manchester’s most important queer cultural icons.

As well as this, the LGBT+ tour guides will give you highly sought after insider recommendations of the best LGBT+ events, venues, groups and parties in the city, so that you can connect with Manchester’s incredible, unmatched LGBT+ life!

To book on the individual tours, drop organiser, Josh an email on josh@fmwt.co.uk. The tours start at 3pm every Saturday from the Alan Turing memorial statue and you can keep an eye out on the tour’s Instagram page for any updates.