The podcast, tackling LGBTQ+ issues and conversations, has just been nominated at the British Podcast Awards... 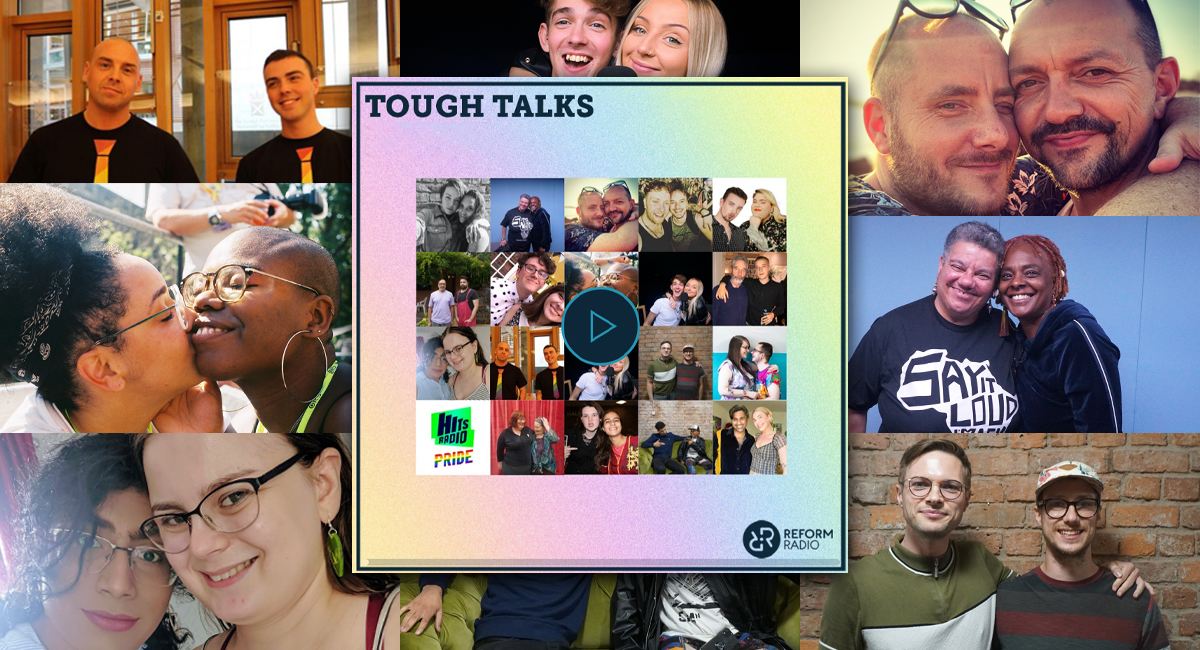 Reform Radio’s ‘Tough Talks’ series, where people in the LGBTQ+ community relive and reflect on a tough talk from their past and journey, has been nominated in this year’s British Podcast Awards.

From gender and sexuality to identity, the conversations in each of the episodes are full of hard hitting subjects such as It’s A Sin Star Nathaniel Hall’s HIV diagnosis, navigating being LGBTQ+ within different religious backgrounds and the moment a Rugby Player came out as Trans in the women’s league. 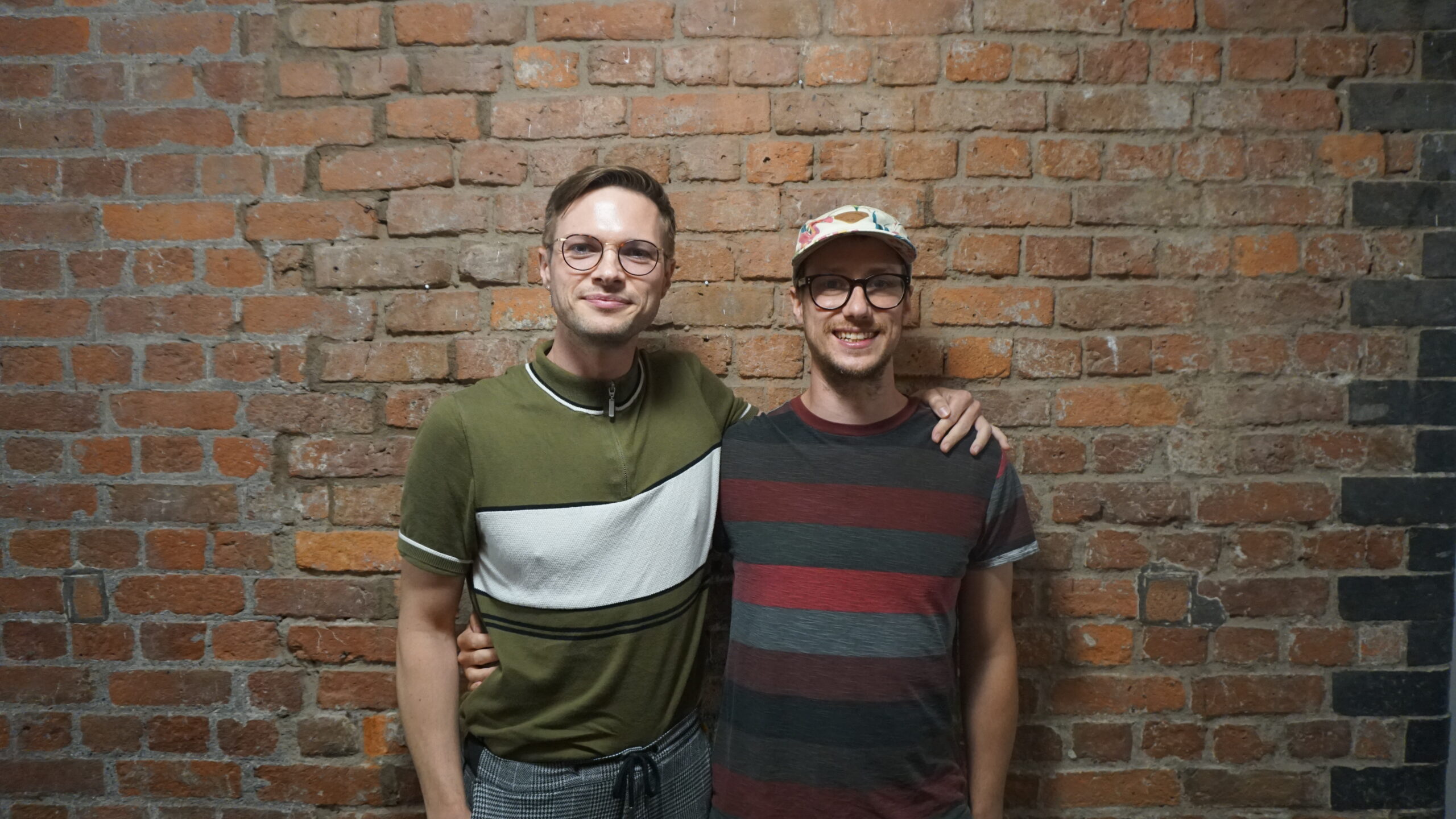 The podcast series was produced by Reform Radio with support from the Audio Content Fund and was inspired by the very real, difficult discussions that occur or are often forced upon people who simply want to be themselves and live authentically.

Airing initially on Hits Radio Pride, the UK’s first national LGBTQ+ radio station from a major broadcaster, the 20-episode feature comprises people looking back at these intimate moments, sharing what led up to the chat, revealing what happened immediately following, as well as the weeks and years afterwards. 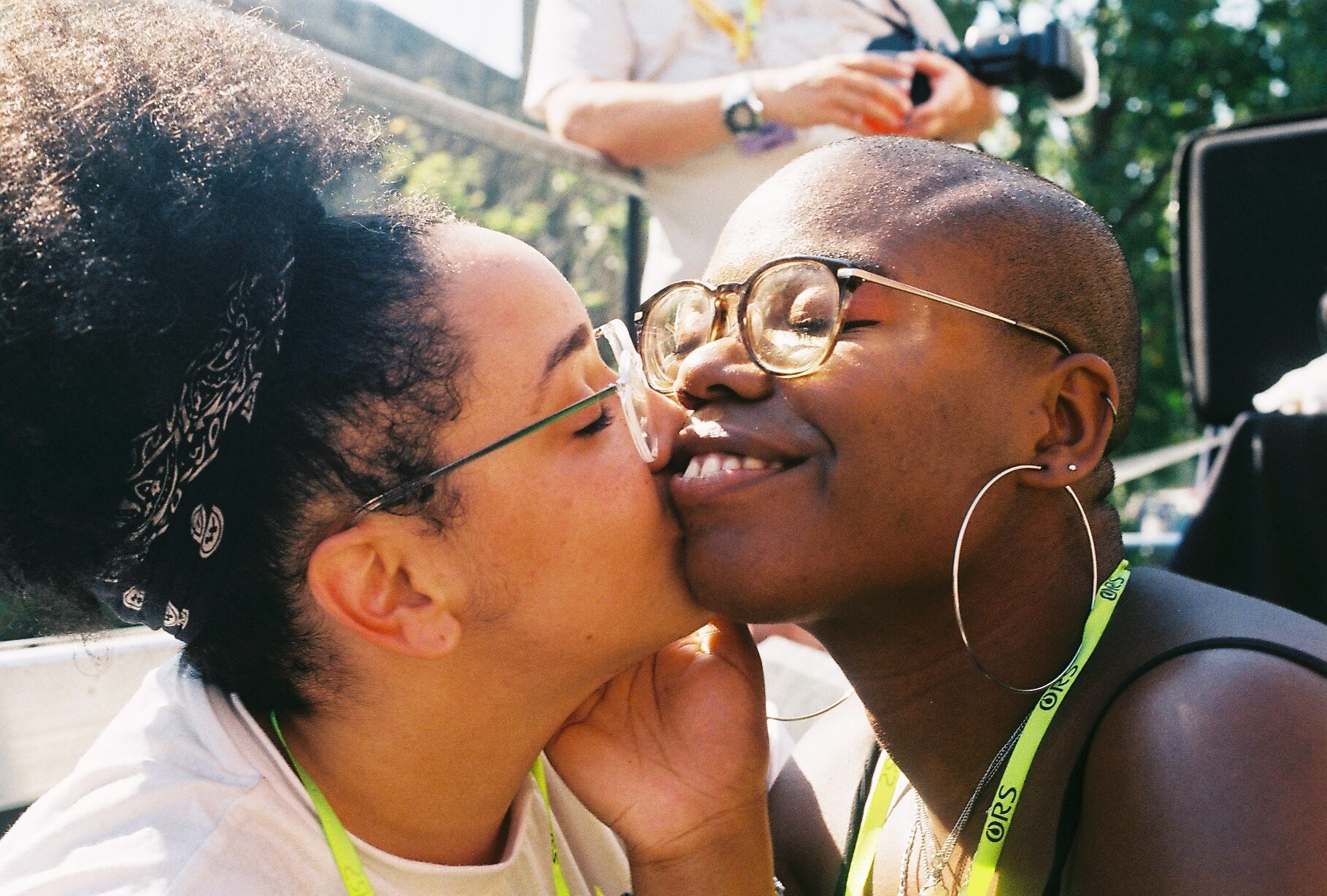