Haçienda Threads: How Your Clothes & Fashions could be part of the Club's 40th Anniversary Celebrations

Were you freaky dancing in your dad's oversized sports top back in the 90s? Well you're invited to be part of an iconic new book... 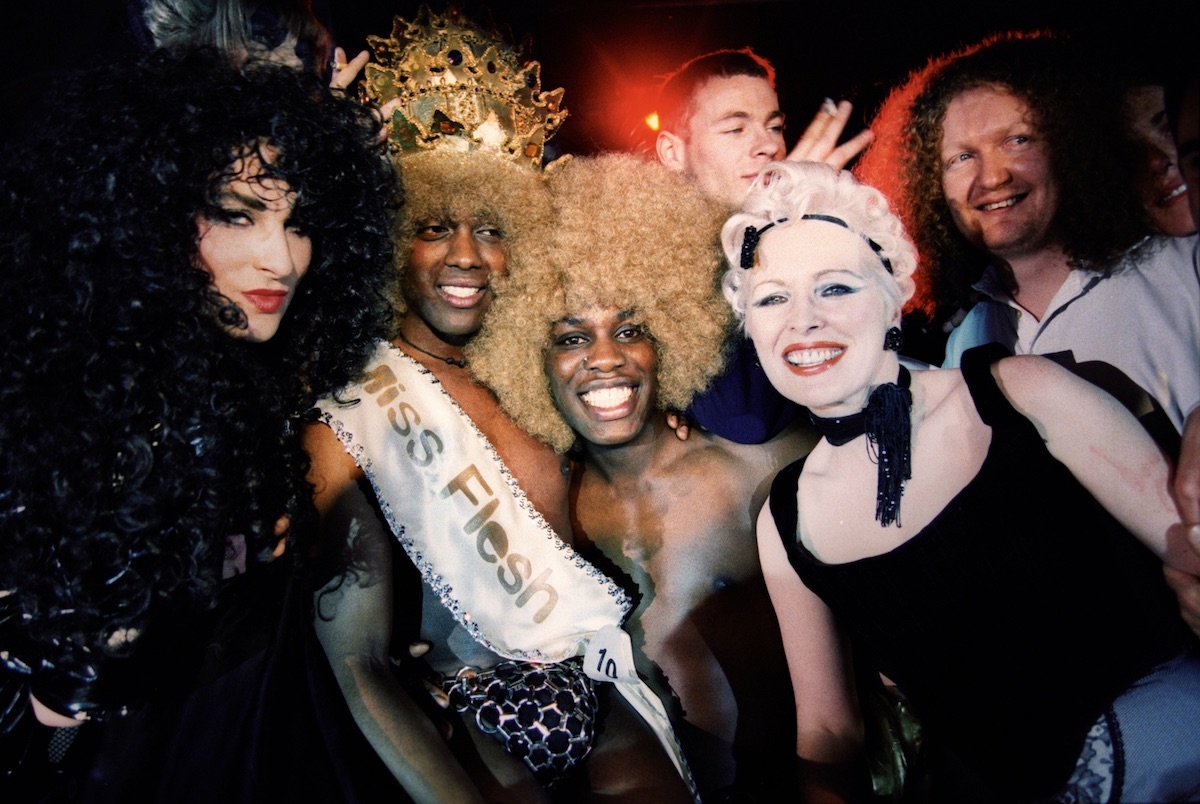 2022 sees the 40th birthday of the legendary super-club and venue, The Haçienda.

For almost 20 years, the club influenced some of the most exciting and game-changing moments of 20th Century youth culture. In celebration of this special anniversary, a unique book is being compiled to reflect the fashions and styles of the time.

Haçienda Threads – The Untold Story will shift the focus away from the already well-documented music innovations spawned within the venue’s many walls, instead exploring the styles and fashions worn by those who frequented the club during its decade-spanning heyday. 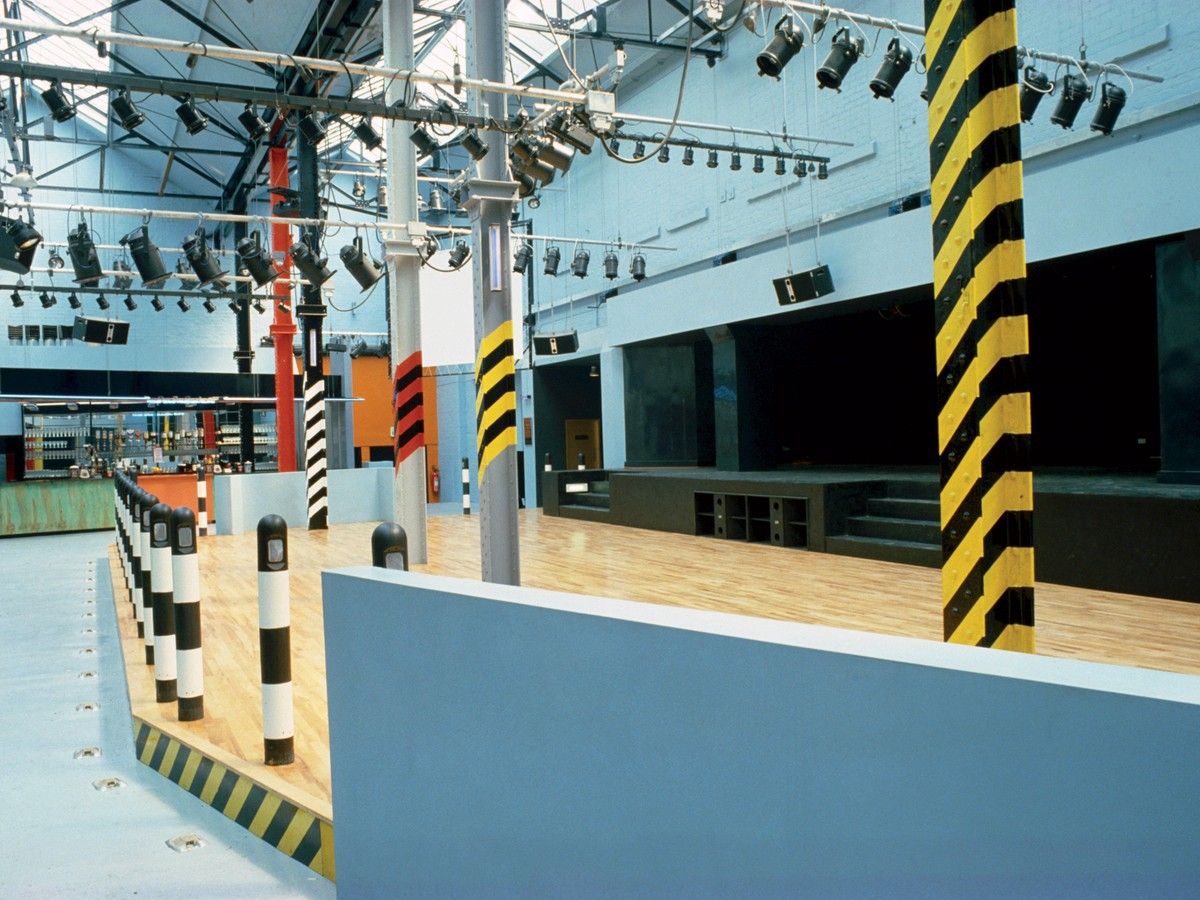 The evolving and eclectic styles seen at The Haçienda across the years create their own unique story of change, creativity, aspiration and innovation: from the DIY looks of the post-punk early-80s – when Linder Sterling performed live in a dress made from raw meat – to the kitsch-sexy costumes of its LGBT night, Flesh, plus the dress-to-sweat ethos of Acid House, Madchester and beyond.

Curated and compiled by a team headed up by Rebecca Hook and written by James Anderson, Haçienda Threads will feature a wealth of rare and previously unpublished photographs of the club’s everyday ravers, local heroes and international music icons alike, whose collective explorations with fashion and style back in the day have since gone on to influence high profile fashion designers and luxury brands. 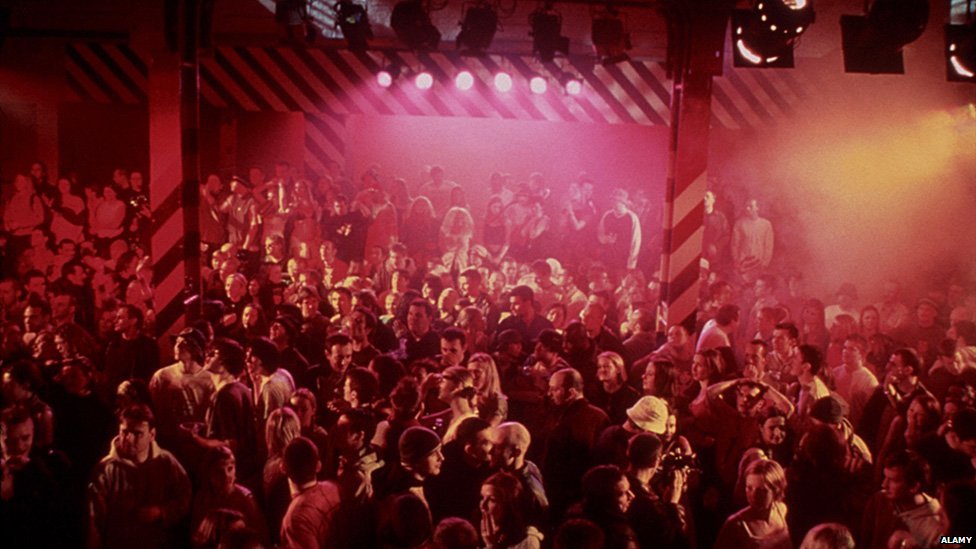 If you were one of the many sweat-soaked ravers doused in nothing but a baggy tee or leather underwear, the team behind the publication are putting out a request to you! They want anyone who came to The Haçienda itself, any of its associated club nights, or Haçienda Classical  events to submit scanned copies from their personal photograph collections with a view of them being included in the book and, therefore, being a part of the club’s unique history.

The photos do not have to be of great quality, but they must illustrate the fashion, style and passion of the era. They can be images taken from inside the club itself or at pre- or post-club parties. The photos could feature the clothing shops at the time such as Geese, Royal Exchange Design Centre, Richard Creme, Hervia, Afflecks Palace (also celebrating its 40th anniversary this year) or inside some of the legendary ‘hang out’ places like Dry Bar, Spin Inn, Piccadilly Records, Eastern Bloc Records, The Underground Market or The Corn Exchange. All images submitted will be considered for inclusion in the book. 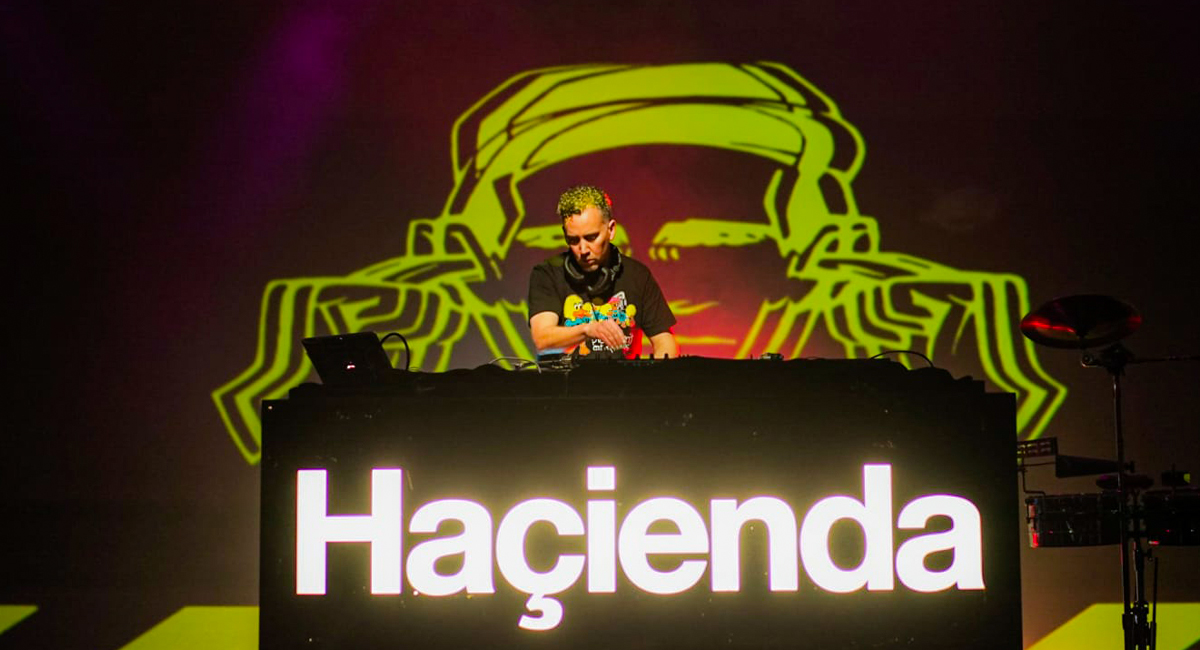 The archive lovingly curated within Haçienda Threads: The Untold Story will be interspersed with a selection of first-person recollections, memories and interviews, documenting the ‘closet-to-dance floor’ journeys of those who were there at the time.

Rebecca Hook explained the idea behind the book: “We felt it was time to focus on celebrating the positive side of The Hacienda’s history – the culture, energy and style of the club. We want to make this book inclusive – something where every Haçienda clubber, past and present, can be celebrated. We’ve already had some fantastic unseen pictures shared, so the book promises to be very special.”

To be part of this historical document please email any Haçienda memory recollections and/or images to: threads@fac51-thehacienda.com