'Happily Ever Poofter!" Disney, but not as you know it... 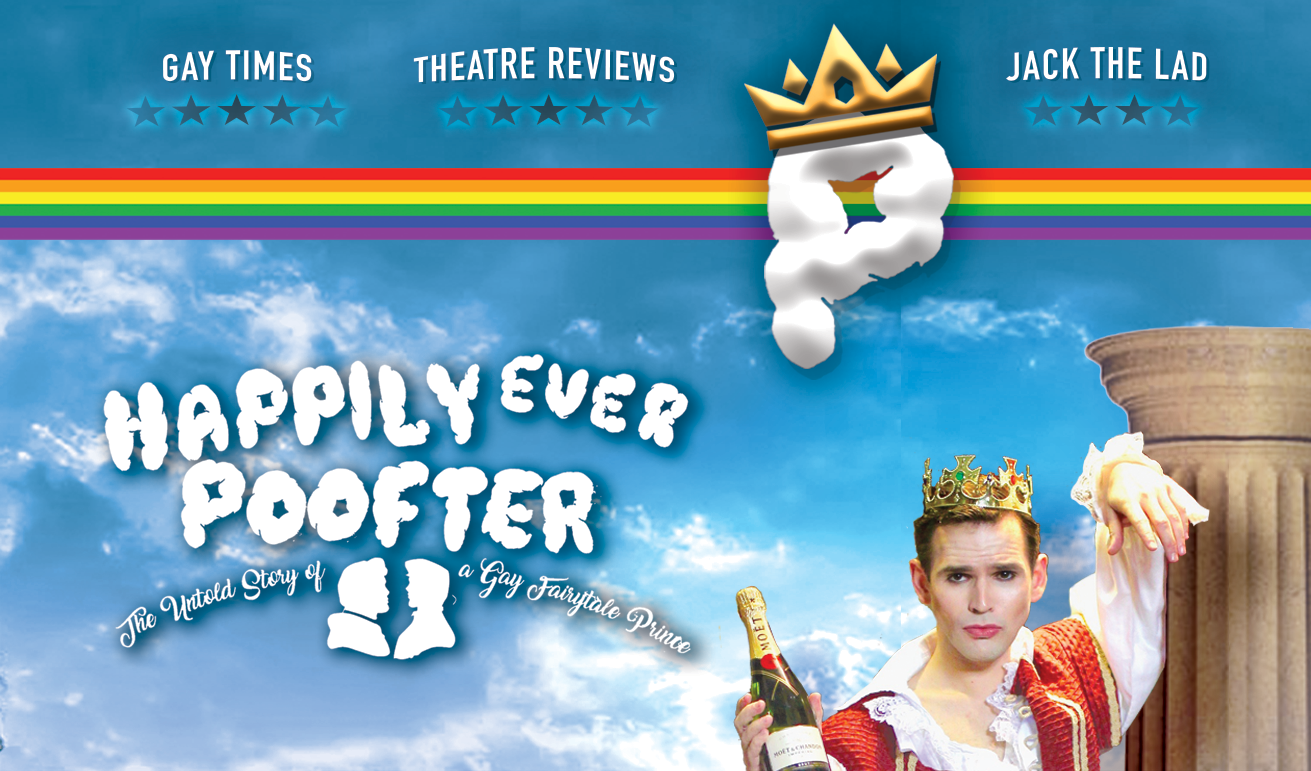 Look at all of that praise for ‘Happily Ever Poofter’ a fairy tale adventure coming to Manchester this Manchester Pride week at The Brewers Backroom. 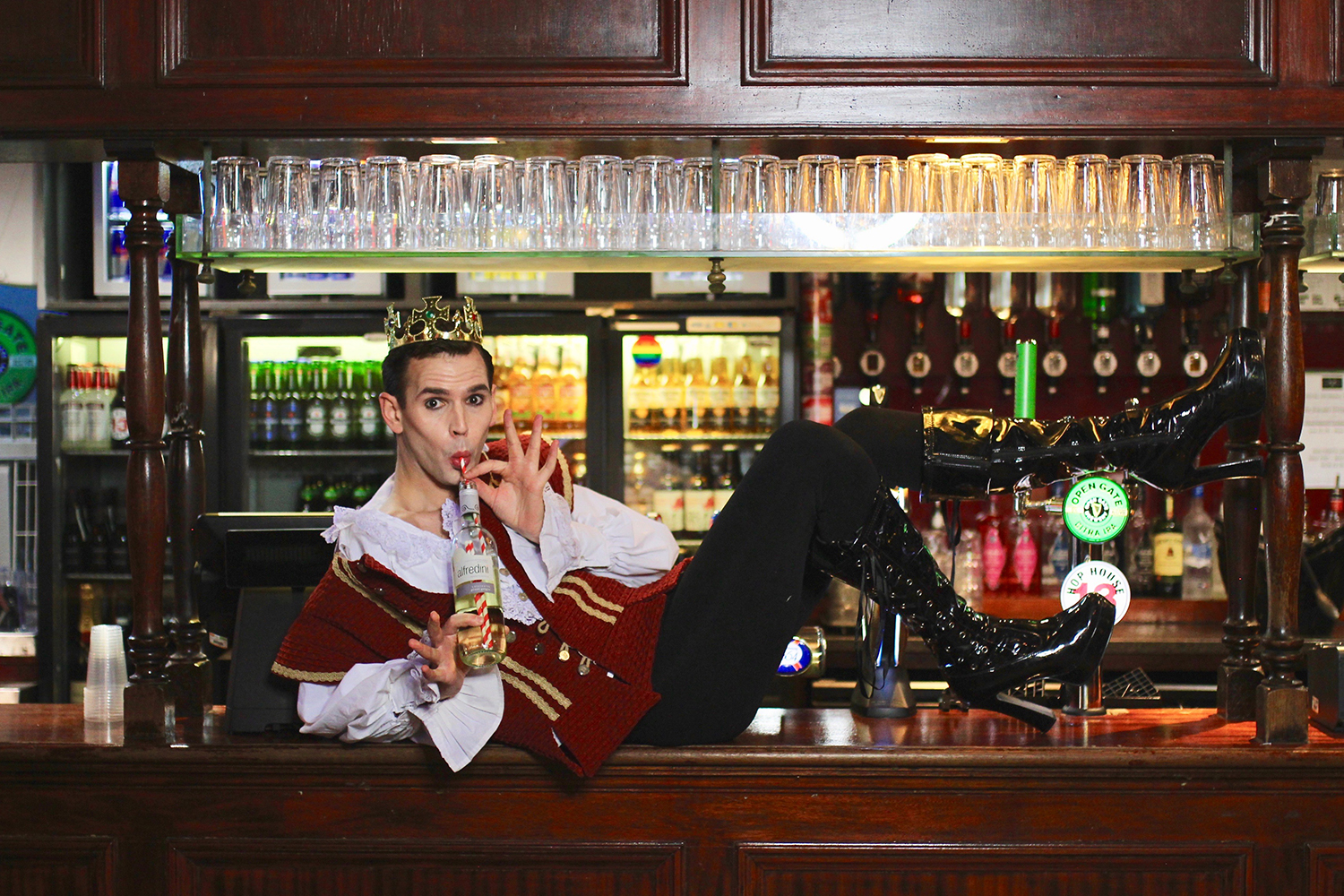 Prince Henry – the heir to the throne of a Kingdom Far, Far Away – is on a quest to find true love and live happily ever after. There’s just one problem… He’s the only gay in the Kingdom.

Will Henry ever find his one true love? Can he ever find acceptance in his Kingdom? Or is he destined to a life of solitude with only his woodland creature friends for company? Come and find out at the return of this smash-hit soon-to-be cult-classic – brought to you by London theatre-land favourite Rich Watkins. 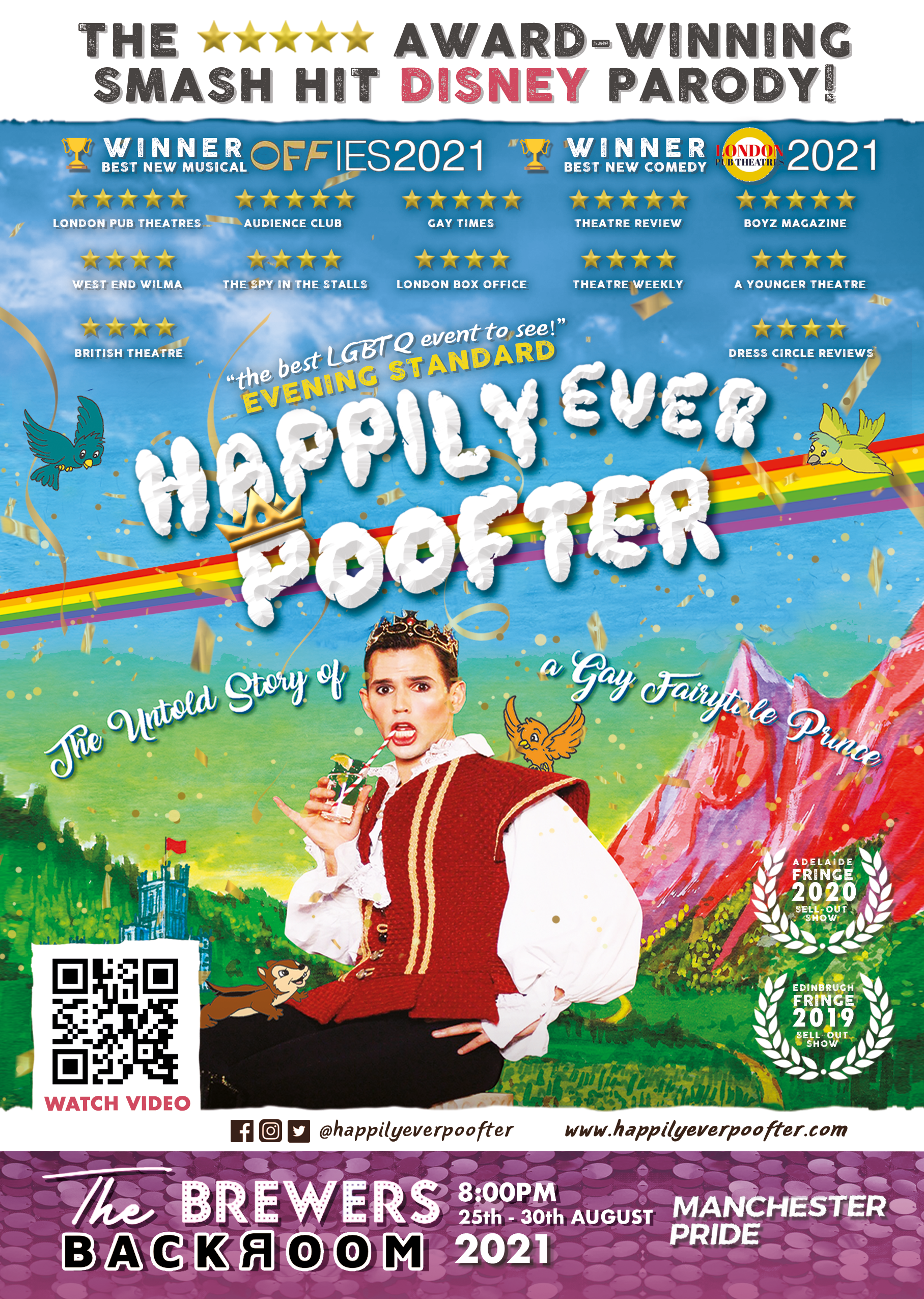