J.W Lees’s Greengate Brewery is a hub of spiritual activity and a string of accidents spanning over a century - all of which are eerily similar. 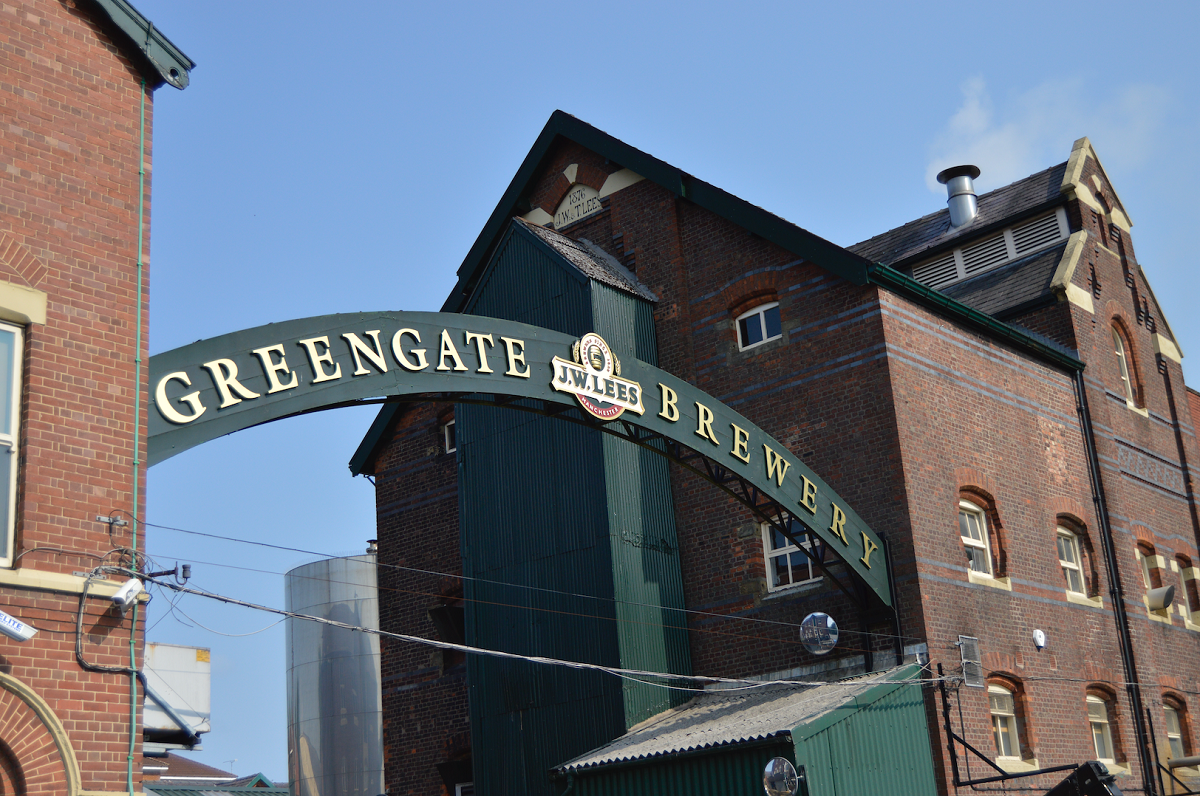 In 1828, retired cotton manufacturer John Lees bought some land where some 16th-century cottages stood and decided to try his hand at the brewery business. Fast forward 190 years and the brewery still stands along with the 140 pubs in the North and North West it currently supplies.

The Brewery is still in full swing at their historic original site in Middleton, but there is something it is known for other than lager and ale. The Greengate Brewery is said to be haunted, and really haunted at that. 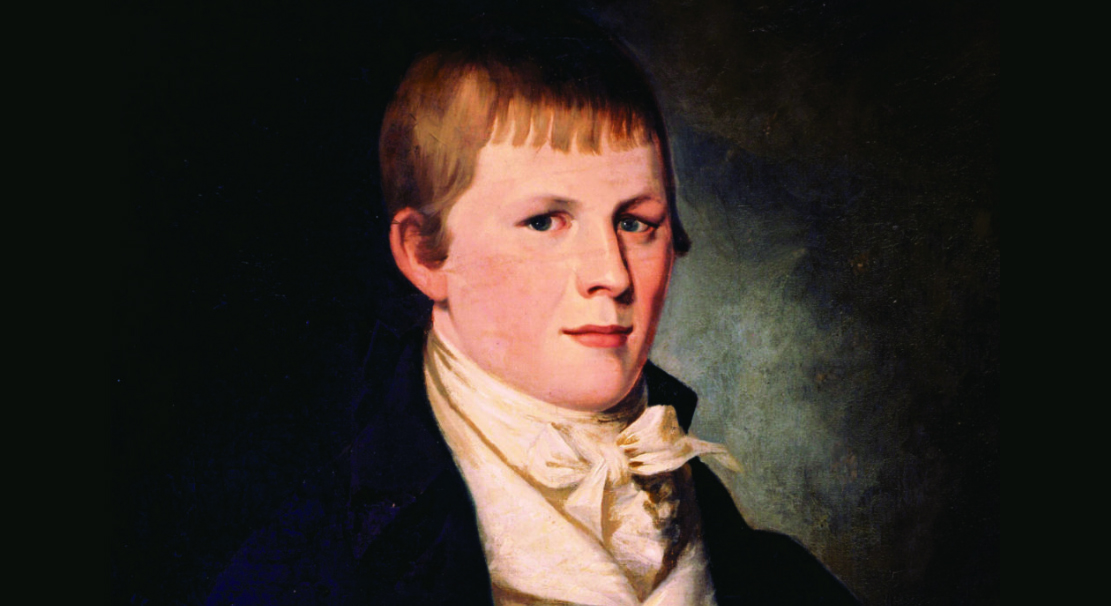 At the base level, most workers can report a feeling of being watched at least once or twice during their time there. Spanners and kettles can often be moved around, only to find them where they were supposed to be after a few moments of looking as well as moans and odd noises at all times of the day.

More acute activity includes the spirit of a lady who sits quietly in the boardroom facing away from you. A woman in a dark dress is often seen floating down the halls, and a man in a white cloak hovers uncannily before disappearing through cracks in doors.

And it seems that these spirits do not always keep to themselves. One watchman was found quivering outside the gate at shift change at 6am after reporting being slapped in the face by an unknown force. 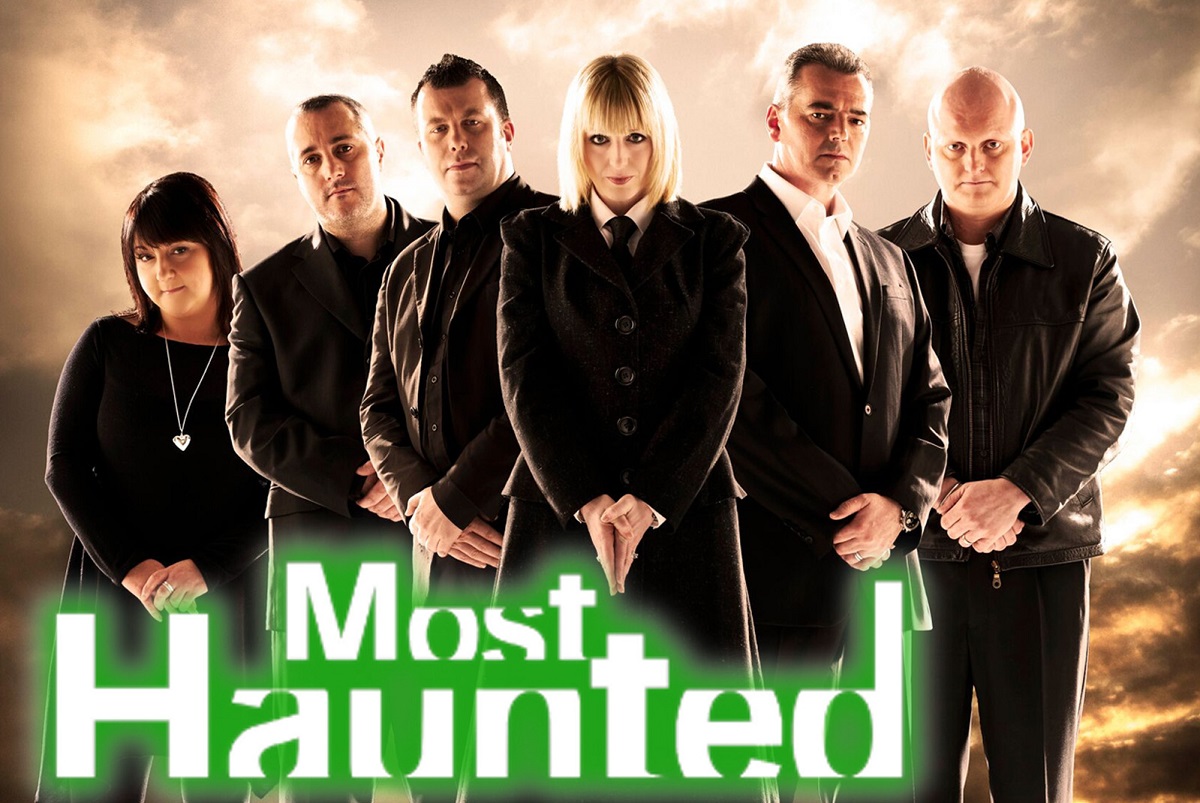 The Greengate Brewery was also featured on an episode of Most Haunted where some seriously spooky stuff was caught on camera.

Yvette Fielding and Karl Beattie experienced the noise of multiple corks dropping onto the floor and fled in complete terror, while Stuart Torevell caught a barrel moving up and down on video. This is something which has been reported by tour groups, but never on camera.

If you ask me, all these reports come under the category of a pretty standard haunting, but it isn’t this which is the most terrifying part. What I find most bone-chilling about The Greengate Brewery is how many deaths have occurred there.

At the very beginning, when the brewery was being built, many workers lost their lives while sinking the well. 100 years later, a supervisor went missing only to be found several days later… in the bottom of a well. In between that time, many workers have died by falling into vats and drowning in the beer. 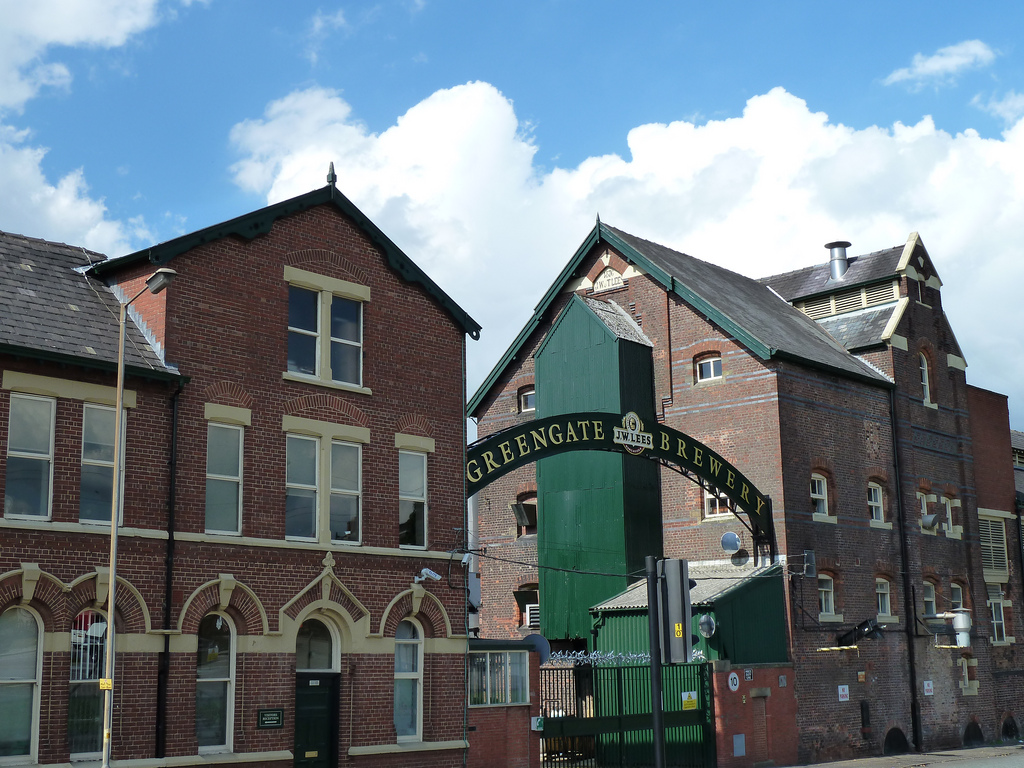 Coincidence? Perhaps, but it doesn’t stop there. In August 2014, a 30-year-old delivery driver fell to his death in an empty beer tanker in a tragic accident. It feels odd that this kind of accident can be allowed to occur in our modern age, and it feels like something that was more likely to happen 100 years ago.

I don’t know about you, but I find the number of similar deaths that have occurred at this place unbelievably creepy. Perhaps some malevolent spirit is the culprit, or maybe breweries are particularly dangerous places to work. Either way, there is something a little frightening about The Greengate Brewery.

So, next time you are sipping on your cold, frosty, pint in your local J.W Lees’ pub, you can think of the spirits of workers who haunt in between the barrels at the brewery it comes from.