Black History Month at HOME Asks 'Can I Live?' 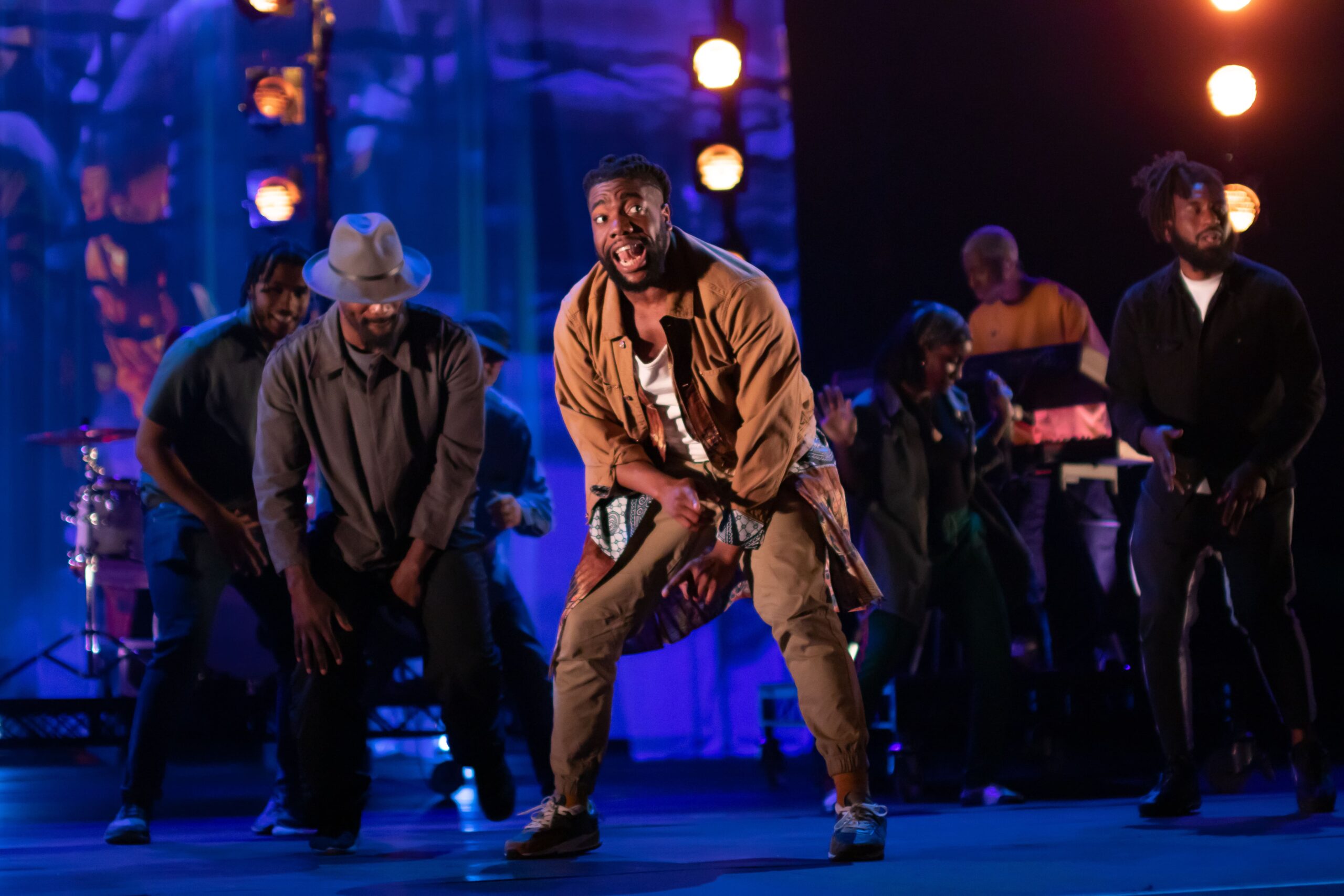 Fehinti Balogun created, wrote and plays the lead in ‘Can I Live?’

“Their work is always about how we contribute to the world. What can we do to support the world, make sure the stories being told are coming from the voices that deserve to tell them. It’s always done in a way that feels entertaining and informative. It’s activism. They’re one of those organisations that always gets studied across the industry,” Daniel Bailey tells Finest.

Associate Artistic Director of The Bush Theatre in London, he’s actually talking about award-winning touring company Complicité, frequently cited as Britain’s most influential theatre organisation. For the past year he’s been working with them on ‘Can I Live?’.

A thought-provoking live stream piece audiences pay what they can to watch online, Manchester’s HOME is hosting from Monday 11th October as part of its Black History Month programme. Blending form and sounds, with acclaimed actor and writer Fehinti Balogun (‘Juliet, Naked’) at the helm of concept and performance, it tackles a hidden issue in environmentalism. Simply put: the world is talking openly about the escalating climate crisis, but conversations don’t include everyone. 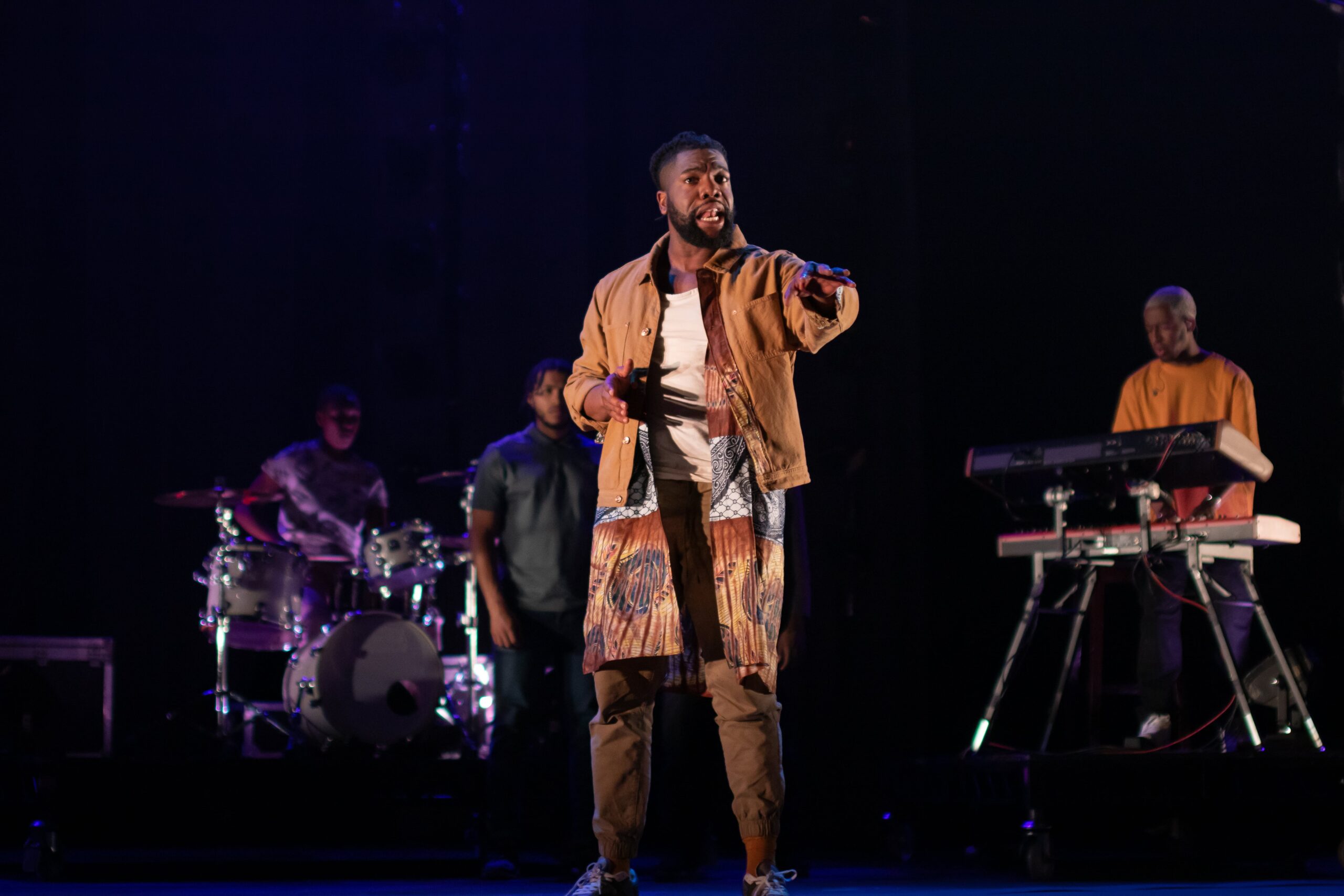 Complicité’s ‘Can I Live?’ combines musical styles, theatre and dance to deliver its message

“It’s about how the environmental fight is being fought, and who it is excluding — Black people, people of colour. And it’s the people most effected by the outcomes and the impact of the West,” Bailey explains. “Also, why don’t we engage? It goes through the whole explanation of why we don’t, which leads back to the first colonial capitalist ideals that have found a way into modern society.

A heavy subject, but one ‘Can I Live?’ tackles in remarkably engaging ways. There are no lectures here. Instead, the piece is split between various formats. From traditional theatre to expressive dance and live music. A melting pot of devices, each representing demographics at risk of being left out in the cold when it comes to climate discussions. 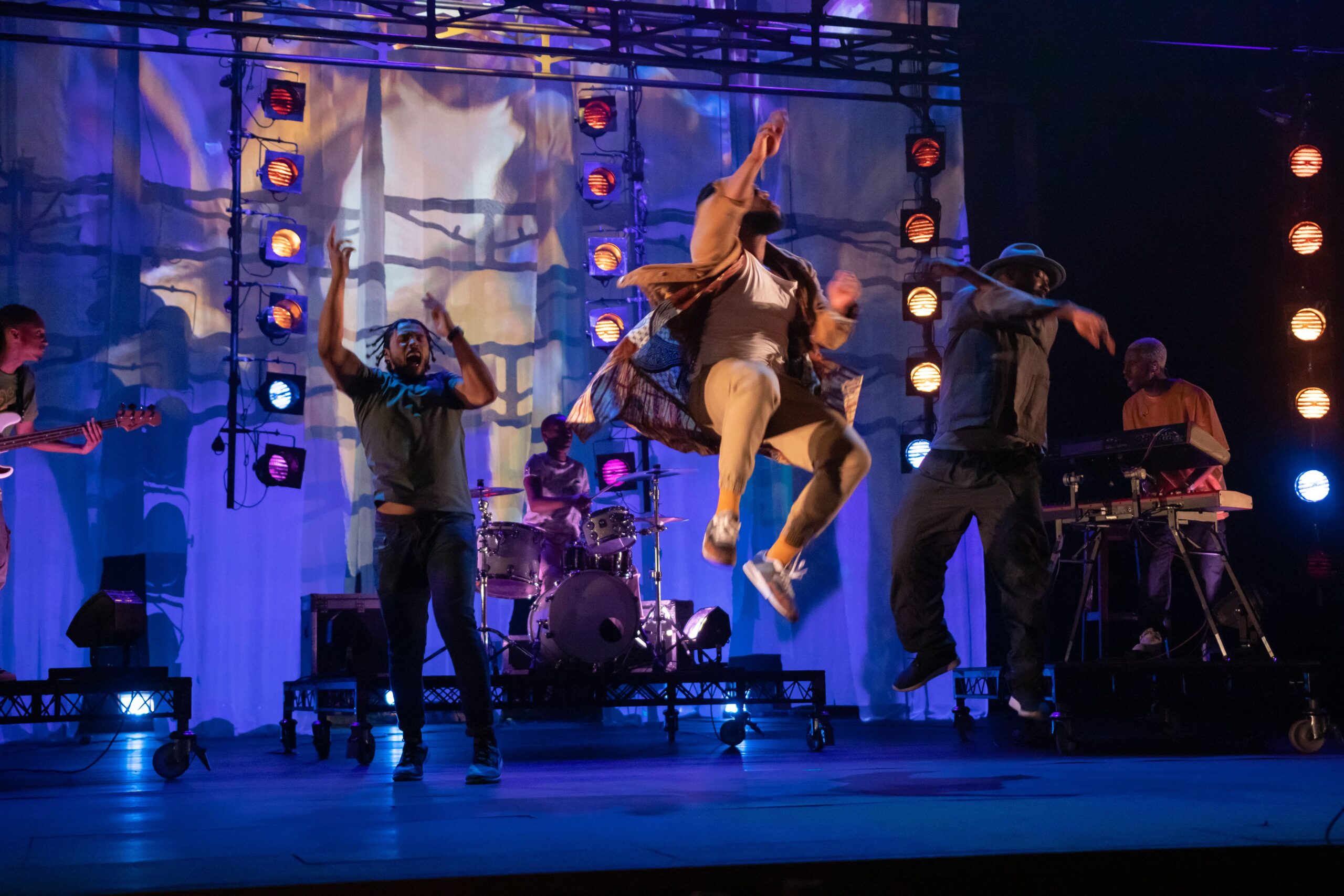 HOME hosts ‘Can I Live?’ by Complicité from Monday 11th October

Ultimately, the goal is to make audiences think about the role they play within environmentalism. More so, ‘Can I Live?’ also asks us to consider whether we are included in the conversation, and if we are including others. Crucially, though, none of this is prescriptive, leaving it open as to what our next steps should be.

By recognising stark differences between how involved different groups are, the performance naturally shows appreciation for individuality. As such it proves a the need to recognise individuals approach environmentalism differently. From where we’re sitting, this means the end result is universal empowerment to do something.

“We are not asking people to go out and jump in the middle of the road like XR are doing. I mean cool, if you want to and that’s your vibe do it. But not everyone has the privilege to go out on a road and get arrested. It’s different for different people,” Bailey says. “If your thing is just wanting to have a talk with people — you need someone to talk to about this — then this is here for that.

“Maybe I want to go and start a green group somewhere in my ends, or I want to start growing apples in my garden. I can do that,” he continues. “If I want to change the world and invent something that takes away CO2 emissions and turns them into diamonds, I can do that. It’s for everyone, people at the beginning of their journey, people who don’t yet know they’re on a journey, people who are 30 or 40 years in. We all still have something to learn.”

Get ‘Pay What You Can’ Tickets

Can I Live runs as a live stream from Monday 11th – Sunday 17th October 2021 as part of HOME’s Black History Month. Pay what you can tickets are available at homemcr.org

Did you know that The Millstone Pub in the Northern Quarter is also a Hotel?!