Manchester's best indie cinema is hosting an evening of mischief this February... 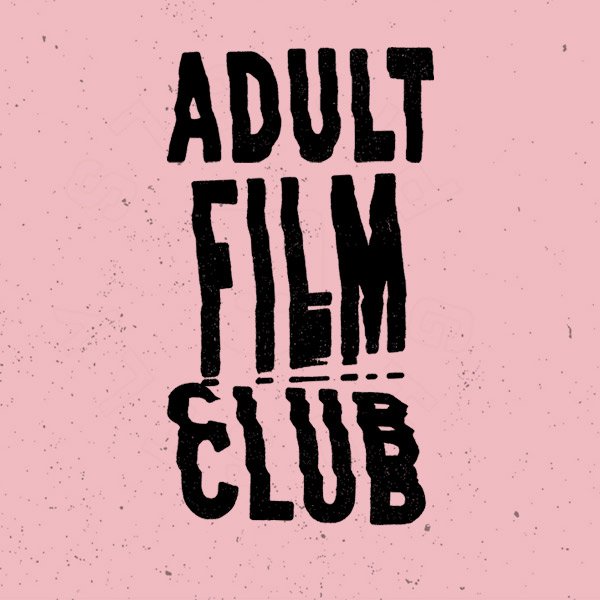 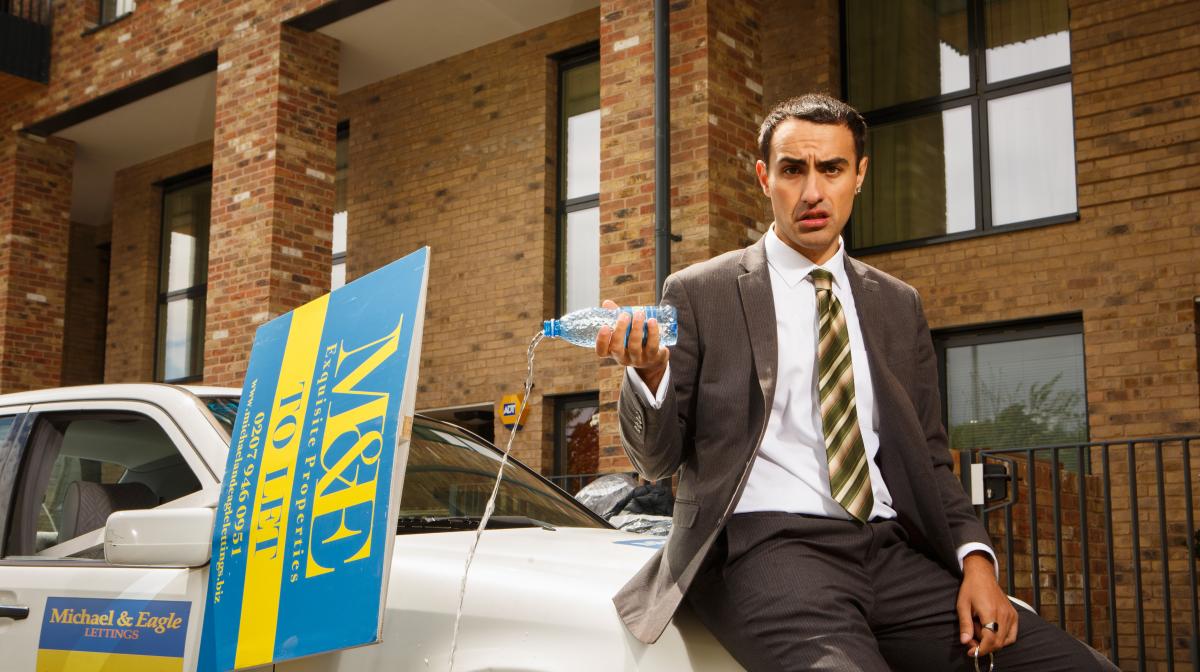 Together they have curated a selection of some of the most exciting comedy shorts starring smashers such as Jamie Demetriou (Stath Lets Flats), Peter Serafinowicz (Dark Souls II) and Jain Edwards (C4).

There’ll also be shorts from creators such as Joe Roberts and Karl Poyzer, Alan Resnick and The Minute Hour. There might even be some stuff from two cheeky, chubby little boys called Sam and Chris, too! This event is a great chance for Manchester’s filmmakers to showcase their wares and network with like-minded troubled souls. 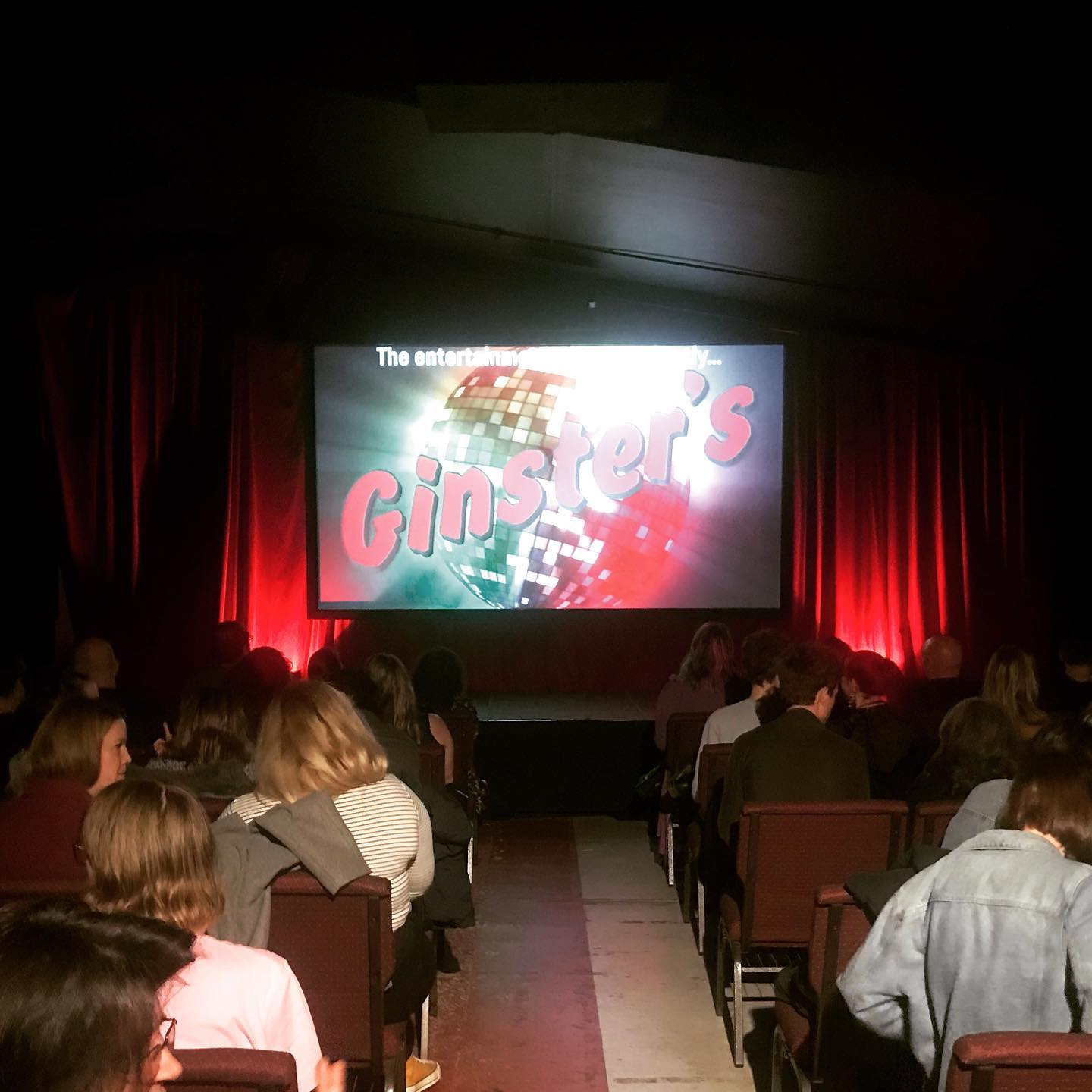 Situated on the top floor of GRUB, Chapeltown Picture House is one of Manchester’s best independent cinemas. Established back in 2019, the venue features an event space that can be adapted to film screenings, video games sessions, live podcast recordings, comedy shows and more.

The Picture House is also possibly the home for all things nerdy in Manchester. The 4K projector is powered by a top-of-the-line gaming PC with an Nvidia RTX 3080 graphics card at its heart, ensuring the ultimate gaming experience on the big screen or in VR. 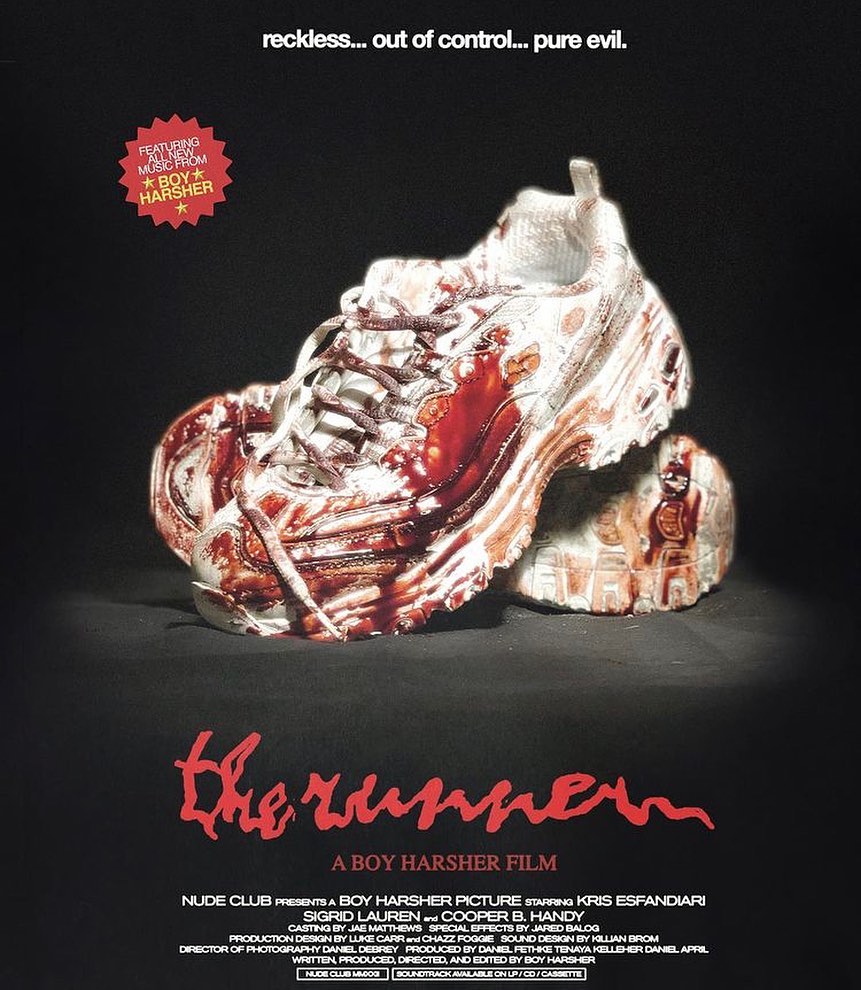 Other events set to take place this year include the screening of Boy Harsher ‘The Runner’ presented by Grey Lantern and Above the Line on Friday 28th January. Boy Harsher’s fifth release is not a traditional album ⁠— it’s the musical counterpart to a short film written, produced, and directed by the duo, entitled The Runner, which has been released alongside the album.

Kung Fu Hustle is also showing on the 3rd February and an evening of live comedy is being hosted by Amy Gledhill and friends on the 5th February with a line up of great local Manchester comedians! You can view the full listings and book tickets to all events below.