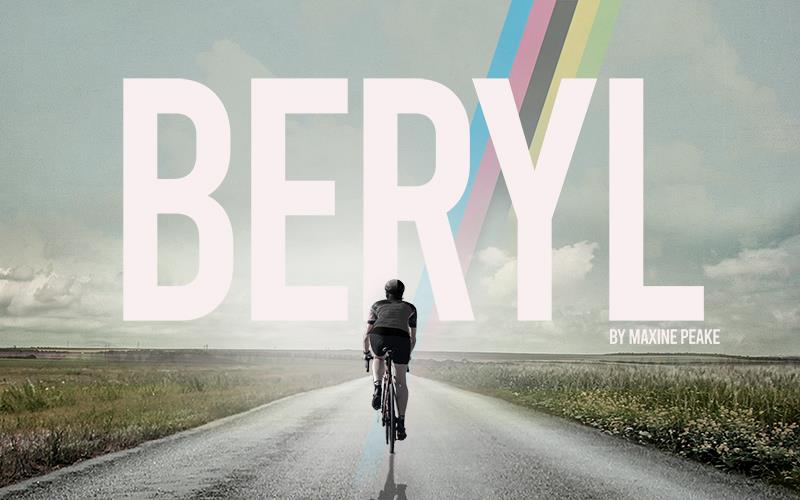 What’s even more remarkable is that Beryl had a heart condition and early in her life doctors had advised that she could never take part in strenuous activities.

When Maxine Peake was given Beryl’s autobiography as a gift she questioned why no one had ever written a play about her, and so she wrote it herself.

Her debut stage play, Beryl began as a radio play, Beryl: A Love Story on Two Wheels, in which Maxine also starred. It was adapted for the stage in 2014, premiering at Leeds Playhouse coinciding with the start of the Tour de France in Yorkshire.

Oldham Coliseum Theatre’s production opens in Oldham from Saturday 7th – Saturday 21st May, then tours to Theatre by the Lake, Keswick (24th – 28th May) and The Dukes, Lancaster (7 – 11 June). 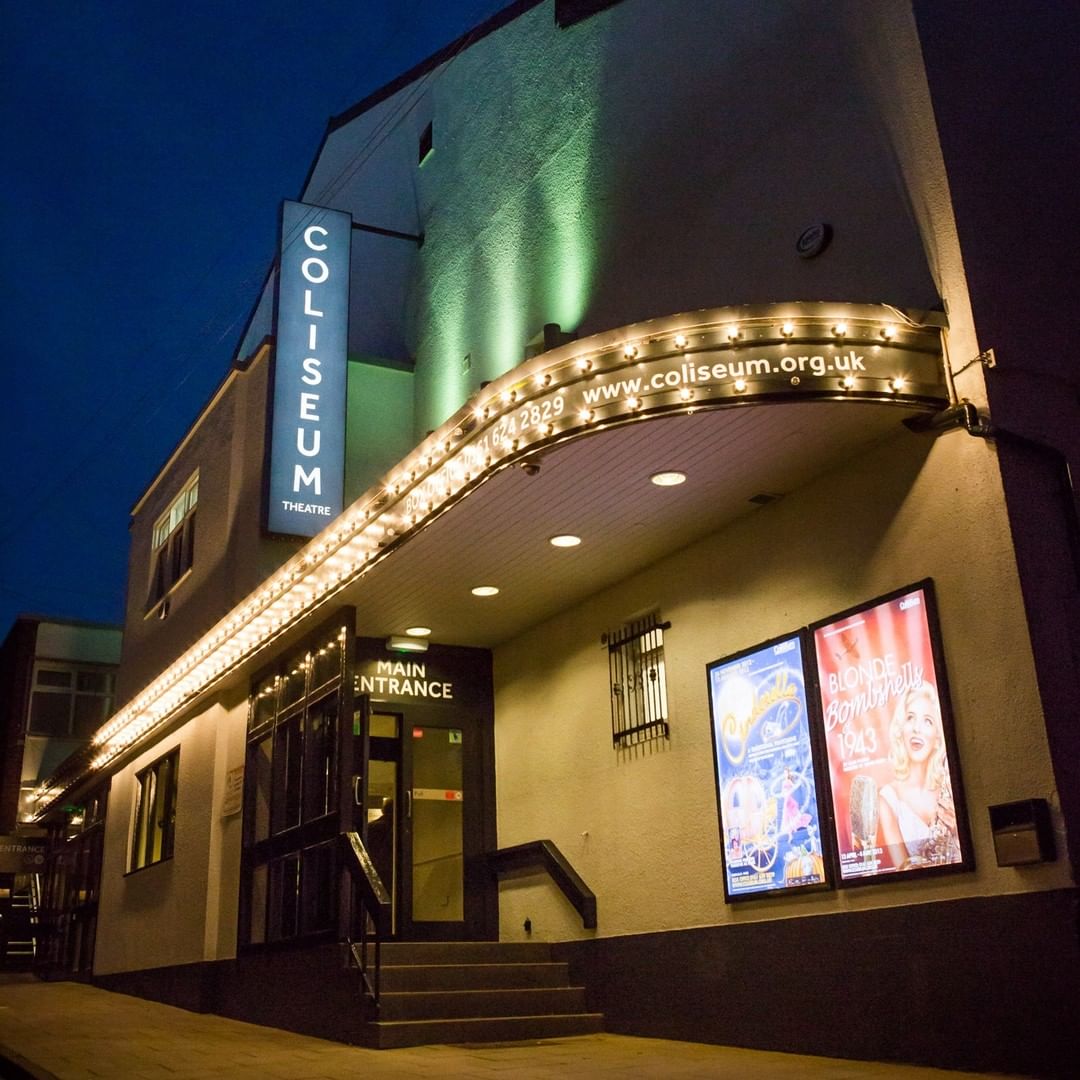 The production is directed by Coliseum Artistic Director Chris Lawson, designed by Irene Jade, with lighting design by Will Evans, sound design by Eliyana Evans and projection design by the theatre’s Digital Associate Grant Archer.

Director Chris Lawson said: “Beryl Burton showed the world what you can do if you really dedicate yourself to achieving your goals. In her lifetime she didn’t get the recognition she deserved, but now thanks to Maxine Peake’s wonderful writing, she serves as an inspiration to a whole new generation of women and cyclists. I’m really proud to be sharing the story of this strong Yorkshire-woman across the North West”.

The Best Pub Quizzes in Manchester