The stunning 19th Century building has been left for years and is in severe need of attention... 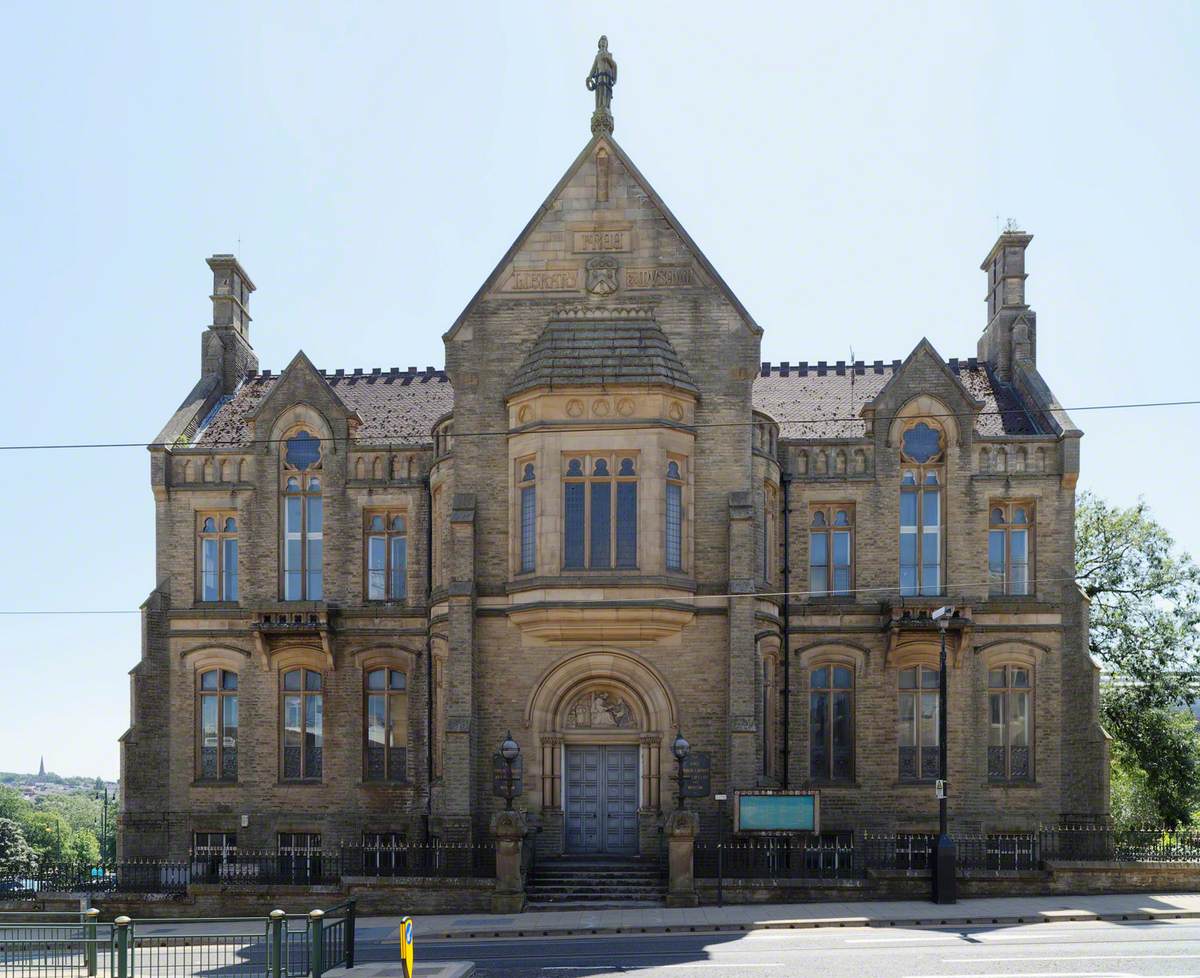 I used to love this library as a kid. It’s a truly stunning building – built in 1883, it became a true cultural and community hub in Oldham, and was heavily used right up until it’s closure sometime around the mid 00s.

Back in its heyday though it really was somewhere that we were excited to visit, as well as acting as a vital community hub for many Oldhamers. I also seem to remember that there was a museum upstairs – one which displayed various theatre and TV costumes – including many from the BBC adaptation of The Lion, The Witch & The Wardrobe. 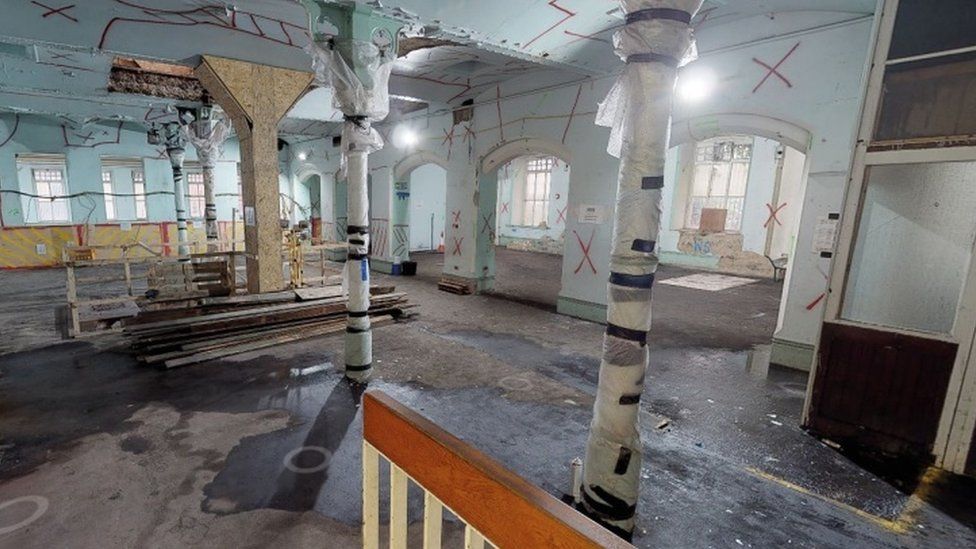 The arrival of the newer, slicker library just behind this chunk of heritage knocked the final nail in the coffin of the building itself, and it’s been closed and left to rot ever since. It’s now in a rather sorry state – dilapidated and crumbling away day-by-day.

This week has seen plans to restore and renovate the building get a much-needed kick up the arse though, as Oldham Council have approved plans for repairs and alterations to the building – making it suitable for development into a new town Heritage Site that will “showcase the story” of the town’s past. 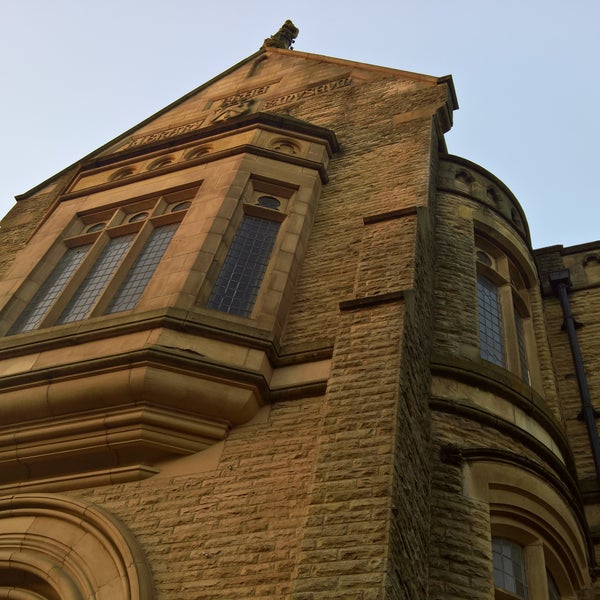 The building is in dire need of attention, calling for a new roof, removal of flooring, filling the sub-basement and getting rid of sections of walls and staircases.

It’s also been noted that the roof is failing and 90% of plasterwork on the walls need replacing. There are collapsing ceilings and permanent puddles on some parts of the floor. 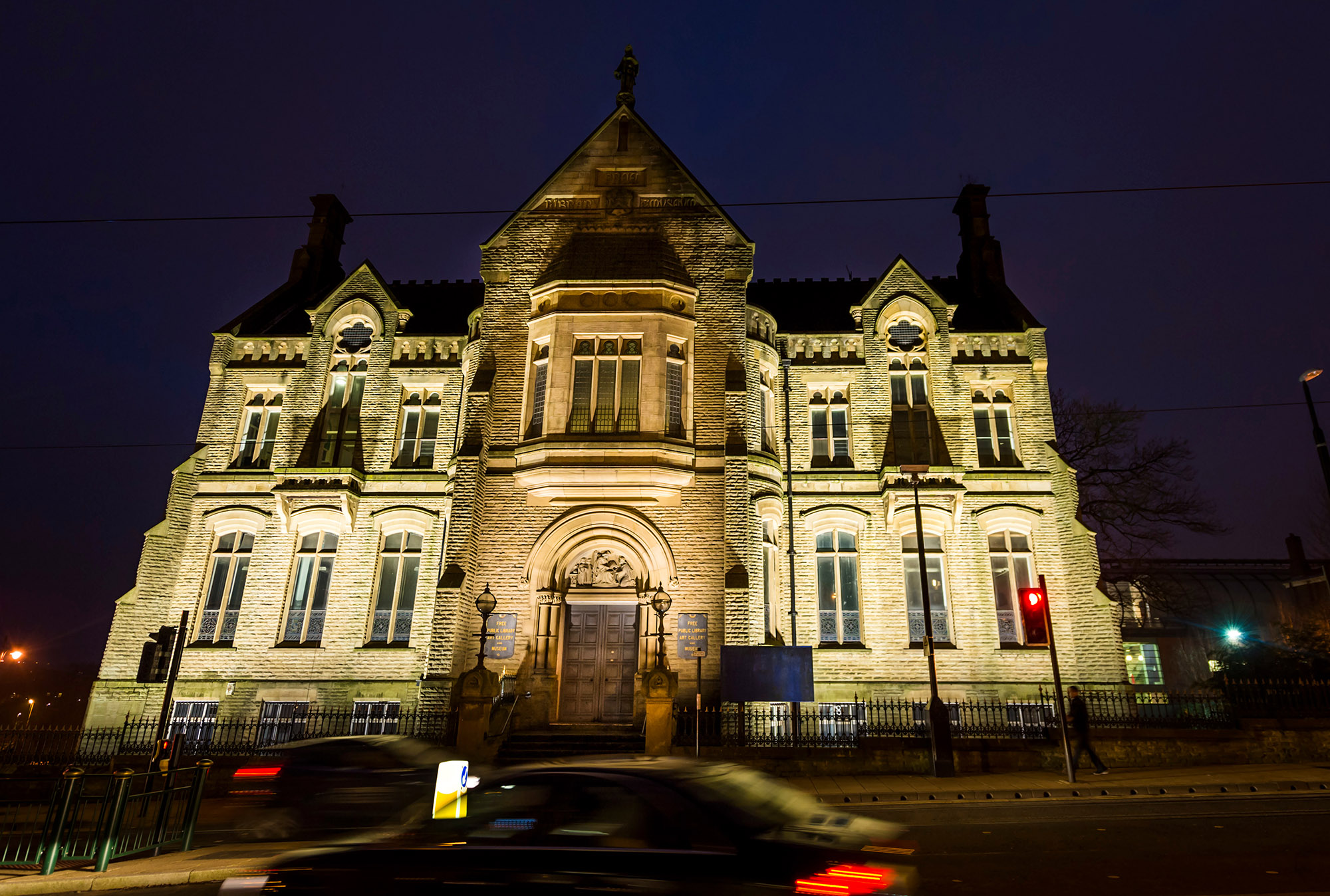 All of the repairs and improvements are considered priority work, to secure the site and enable it to be redeveloped at some point in the future. Exact plans for this redevelopment are unknown – but there should be news on it once the building has been restored from its current dilapidated state.