Radio 1's Victoria Jane on Soul, R&B and Sounds from the Other City

Ahead of Salford's Sounds from the Other City on Sunday 1st May, Finest takes five with the soulful singer and national tastemaker. 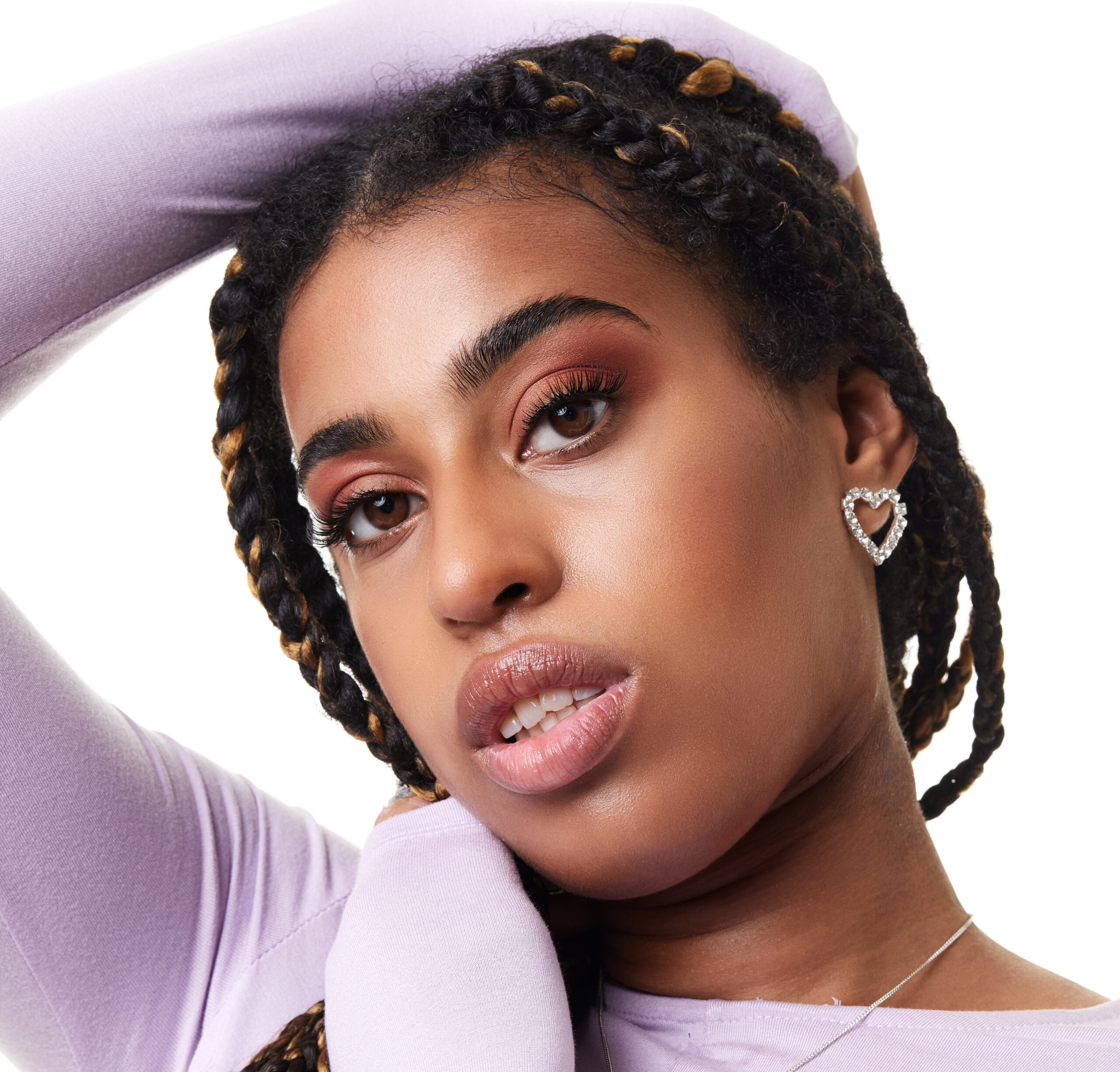 Victoria Jane is a University of Salford alumni, soul and R&B singer, and BBC Radio 1 host

“I love all music. I’m truly a music lover and listen to every type of genre. But, because I’m an R&B-soul singer, those are the styles that have always stood out to me. They bring me the most comfort.”

We’ve been on a call to Victoria Jane for around eight minutes, and what’s clear by now is that she prefers to talk straight and say how she feels. Even if that means shooting down one of our questions — how to be a celebrated national DJ without allowing other artists’ work to change your own music? “I’ve never really thought about it like that and don’t think it really works that way,” she replies, half laughing.

This approach clearly works. Just a few years ago, Jane was studying Broadcast Journalism at the University of Salford, where she garnered early experience in the studio via on-campus Shock Radio. Soon after graduating, she was enlisted by another Greater Manchester institution — Unity Radio — quickly establishing herself as a favourite at the urban-leaning station. Then last summer her voice jumped the air waves into more homes, headphones and public spaces than ever before when the BBC phoned in a favour.

“I’d applied for a Christmas presenting opportunity, submitted a show reel but submitted the wrong one. It was from student radio, but I ended up getting a call anyway. At the time I was working in a call centre,” Jane recalls. “The first job was covering for DJ Target on Boxing Day, which I did from home because of Covid. Then it was Greg James on breakfast, which was my first time in the building down in London and my first time on live radio. 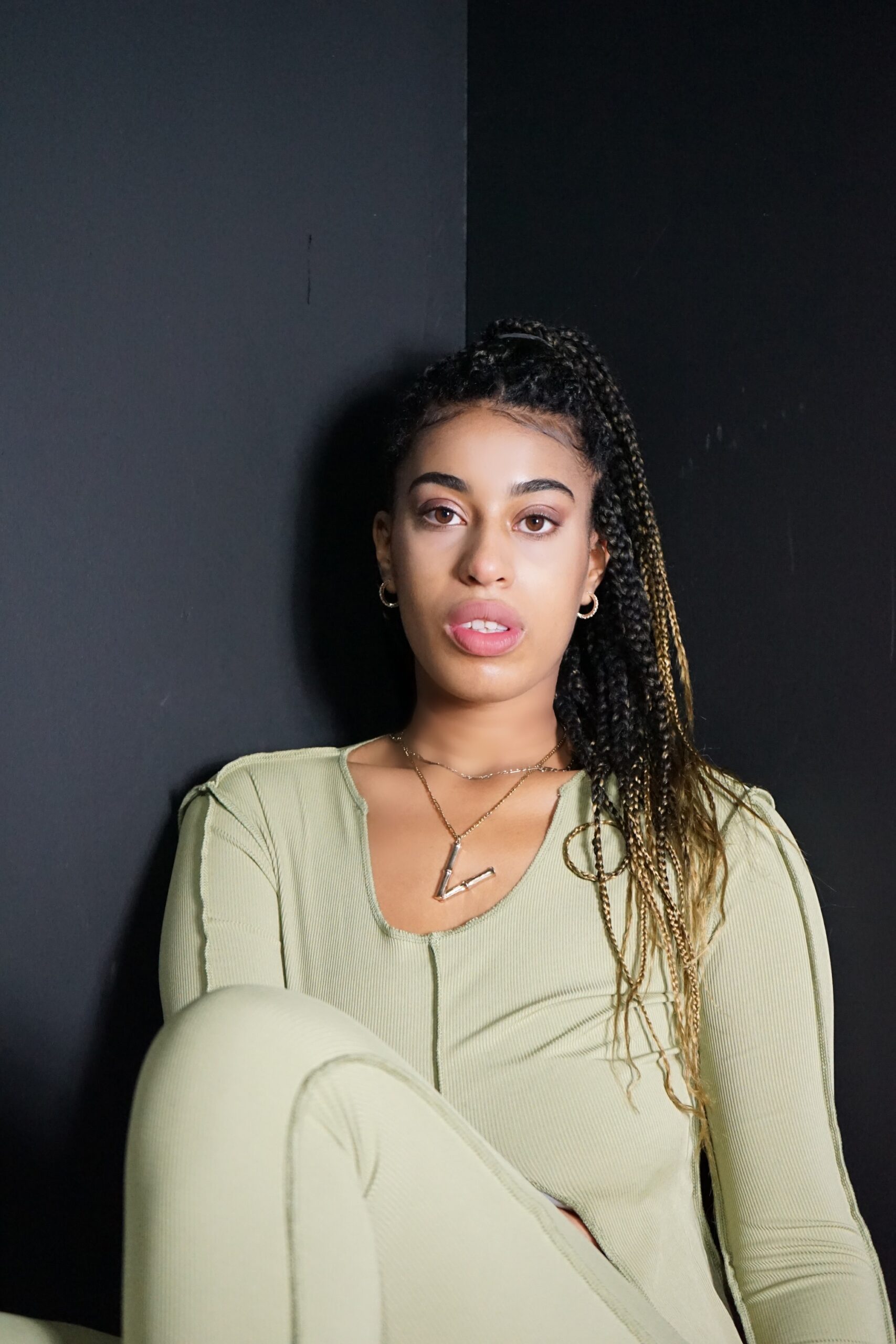 “Last summer they called me to say they wanted me to host the new R&B and soul show. It was announced three days later, so I didn’t have time to process it,” she says of the new Radio 1 residency which began in September. “I felt really excited, but as it progressed I did feel a bit of an evil eye on me. Some people were hating as I’m so young. A lot of people have to be around longer before they get their own show, if they ever get their own. So excitement quickly shifted to questioning myself — am I good enough? Thankfully I’ve got great support so again I’m just happy to be doing it.”

Anyone who has tuned in to the Future Soul show, which broadcasts on Monday evenings, will understand why she’s not the only one feeling chuffed about the situation. Championing fresh wares and unearthing overlooked gems from established players and emergents alike, the passion with which she “just looks to put people onto great artists” is tangible. And that’s only one part of the story, as early May Bank Holiday weekend is set to prove.

On Sunday 1st May Jane joins a stacked, heavyweight lineup at Sounds from the Other City, Salford’s annual celebration of homegrown talent from across the region. Taking to the stage at Seven Brothers Beer House, one of no less than 21 venues in use during the afternoon, evening, and night, despite her own songwriting skills, unsurprisingly the woman in question quickly points to others on the same bill when our conversation moves to the festival. 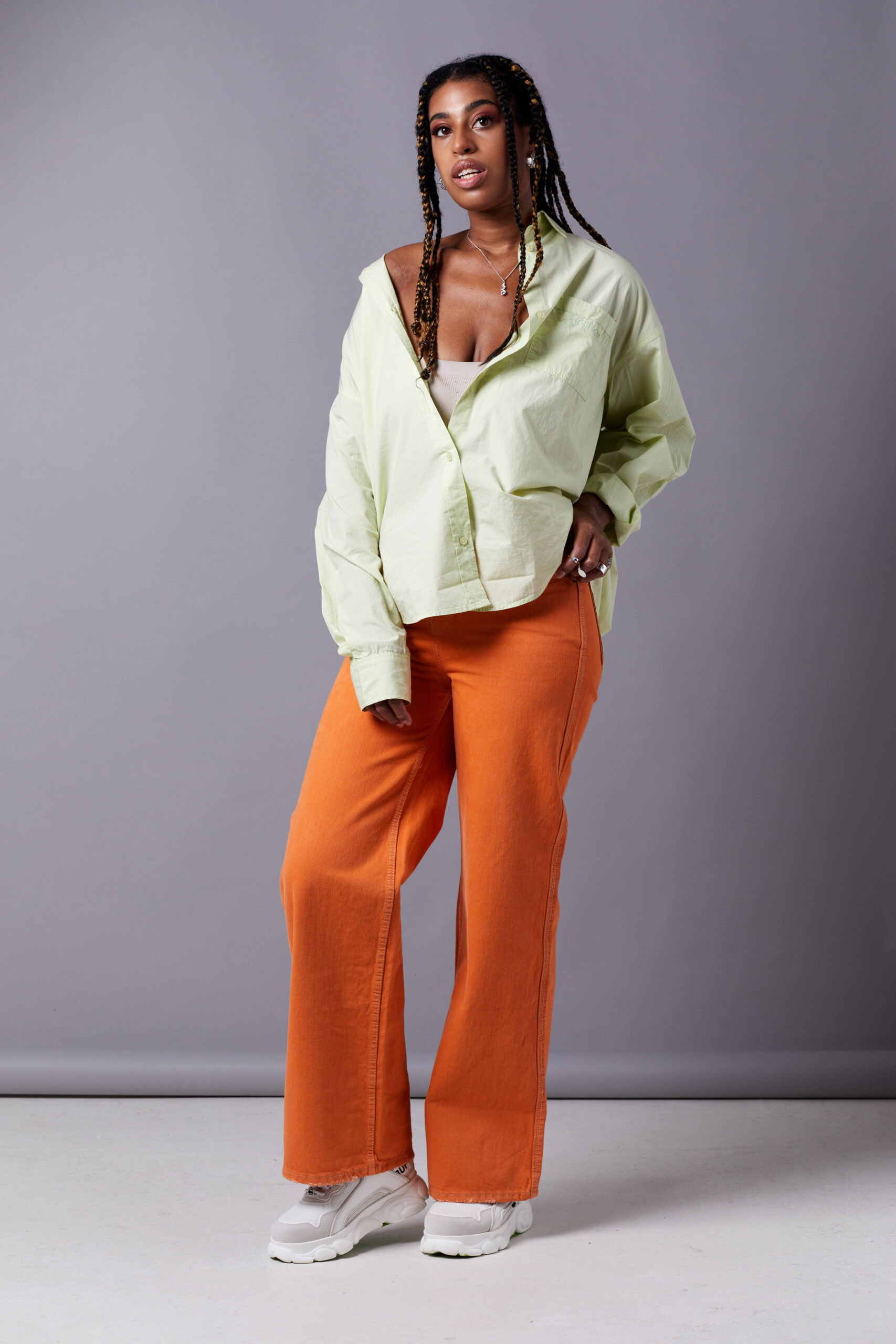 “I’m on the line-up with some great people. July 7, The KTNA, No Space, who have been around for a while doing their thing. Jasmine Rowland is also there, and Nayana Iz, so I’m excited. True Love is curating, which is great. Then there are also other great stages from what I’ve seen. My friend, DJ Chaise, is playing one of the other places,” Jane says, opening a list we’d like to stick a few names more names on.

For example, Bermudan polyrhythmic master Obeka, Jazztronicist LayFullStop, ethereal indie set Holy Other, decade spanning DJ Johnny Abstract, and recent-ish Finest interviewees Means&3rd and Lovescene. “It shows Manchester is such a diverse and creative city,” Jane says of the overall offering. “People say it’s the city of buzz, and there is so much talent with only a pinch of it involved at the festival… Like maybe 5%, which really tells you how great the place is right now for musicians, whatever genre they are.”

Sounds from the Other City takes over multiple venues across Salford on Sunday 1st May. Performances, parties and after parties run early afternoon to Monday morning. Advance tickets are available.