We speak to the mastermind behind Sale Waterside's experimental cultural showcase, which runs until the end of this month. 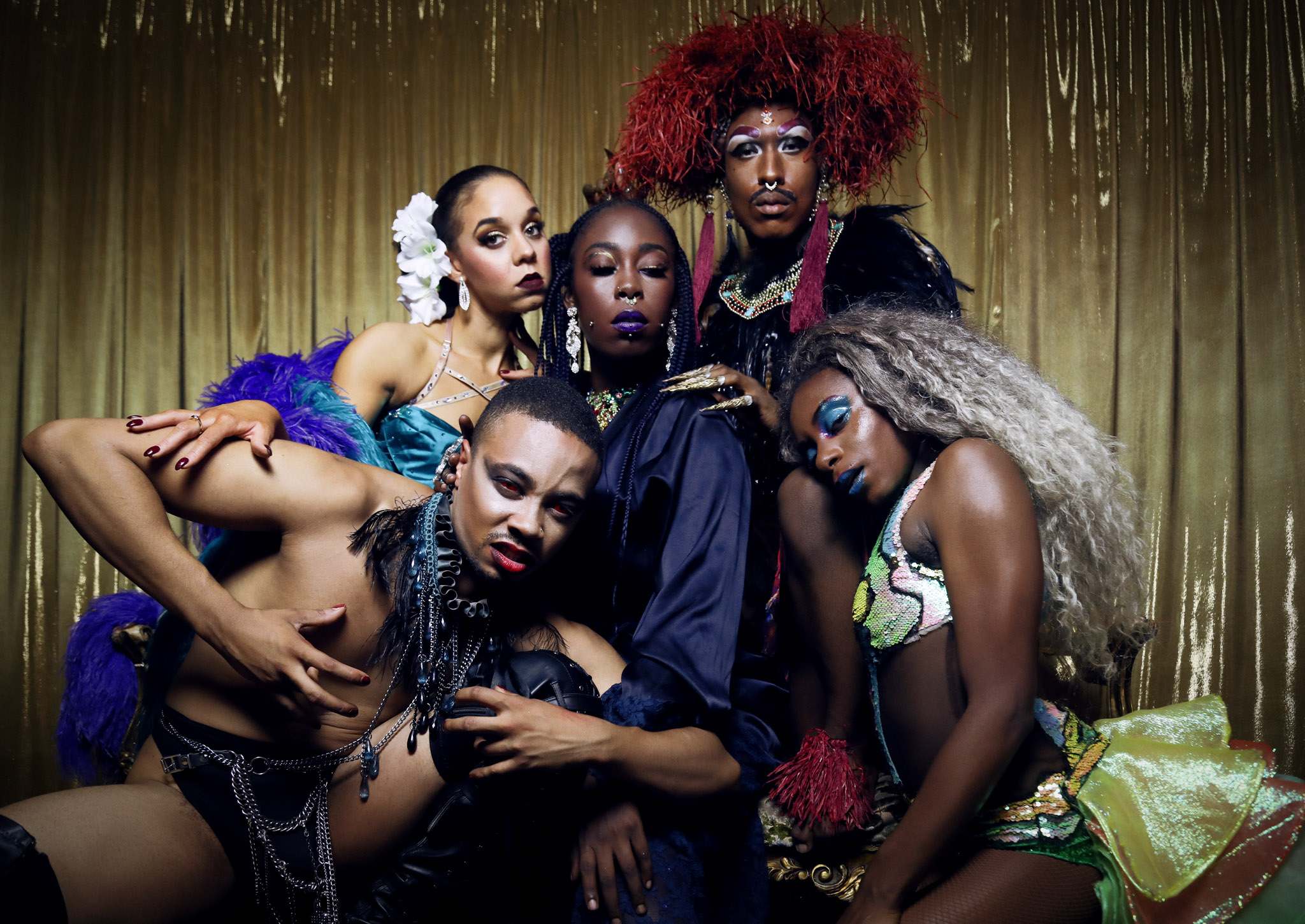 The Cocoa Butter Club will perform at Refract21

“Expect the unexpected,” says Darren Adams, manager of Sale Waterside, of the latest incarnation of Trafford’s largest and most expansive experimental arts festival. It’s a familiar phrase, but we can’t argue with how fitting it is for the programme the team have put together.

Refract21 launched last night, Thursday 22nd July, amid England’s so-called ‘Freedom Week’ during which the events and hospitality sectors have finally been green-lit for a return to some semblance of normality. The festival runs at Waterside arts centre and in Sale town centre until the end of this month, with a significant amount of free entertainment on the bill.

‘Coulrophobia’, the show that opened Refract21, speaks volumes about the kind of subversive vision that has informed the festival, a performance that asks what would happen if clowns were scared of people. The concept summarises an overall approach that focuses on shifting perspectives and questioning norms, encouraging audiences to do the same. 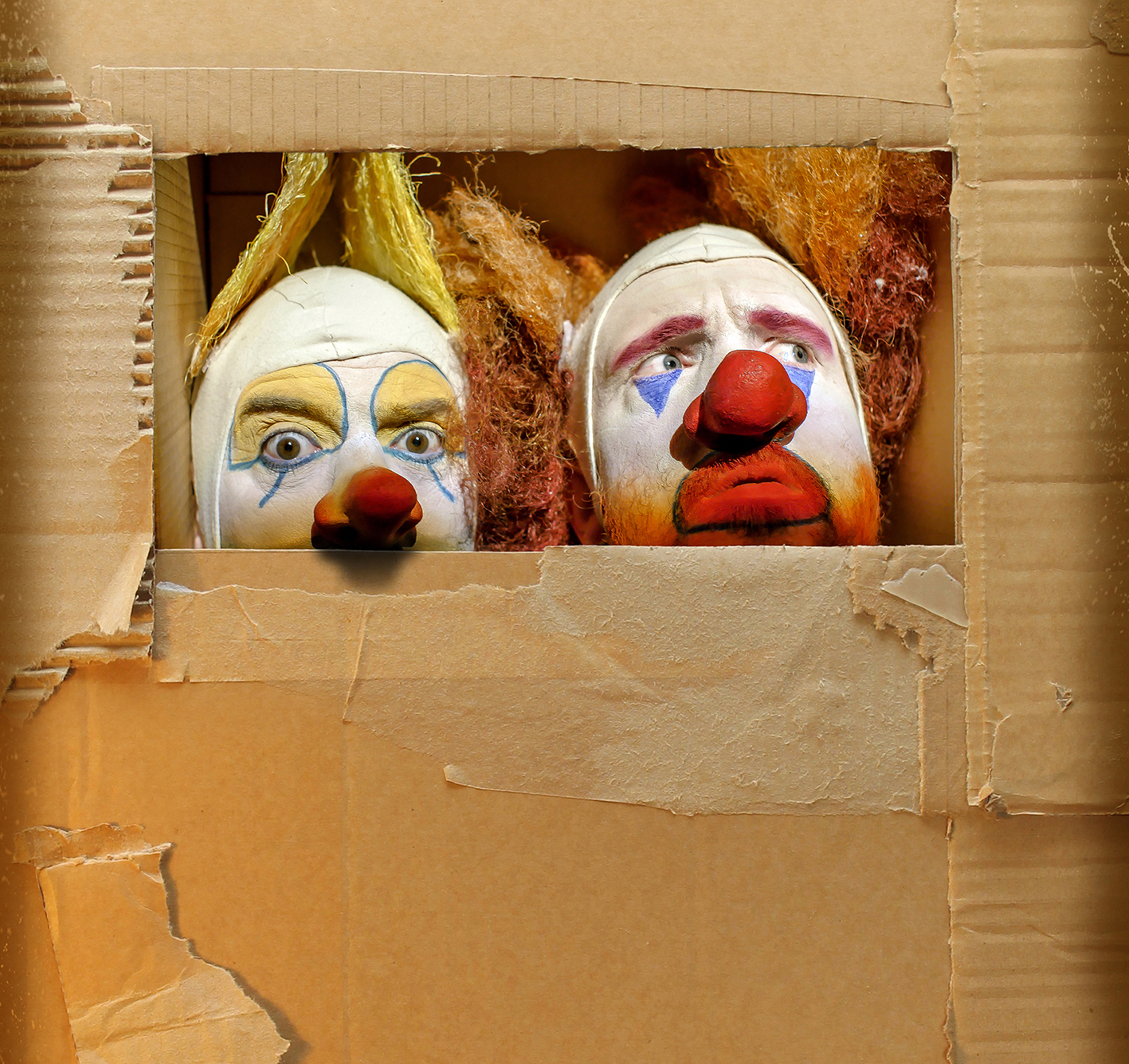 “We began in 2017. And it was a continuation of our annual summer family festival. We wanted to expand that and kind of bring in different audiences. So we responded with less traditional theatre in a traditional setting,” Adams explains. “So it’s ten days of experiential performance and music. And the hope of the festival is that all the work challenges audiences to see things differently. That might be unusual work people will try out. Or sometimes in terms of the spaces we have — for example, our main theatre is now a 100 seater cabaret club, with full table service.”

The space will host a number of standout performances between now and 30th July, when the programme reaches its conclusion. These include Cocoa Butter Club, a collective focused on “performances of colour”, and Jonny Woo, one of London’s most prolific and iconic drag artists who will present a late-night show with select friends and collaborators. Not least Olivier Award-winner Richard Thomas (known for ‘Jerry Springer The Opera’) and stand-up-singer Sooz Kempner.

“We’ve also got an amazing artist called Lewis Doherty, who’s performing his show ‘Wolf’ — a one man performance playing on things like ‘Game of Thrones’, and those kind of epics. He delivers the show entirely alone with sound effects, cues, you know, all the characters going on this kind of adventure at breakneck speed. He fires through it all for about an hour, it’s really amazing to see the stuff that he does.” 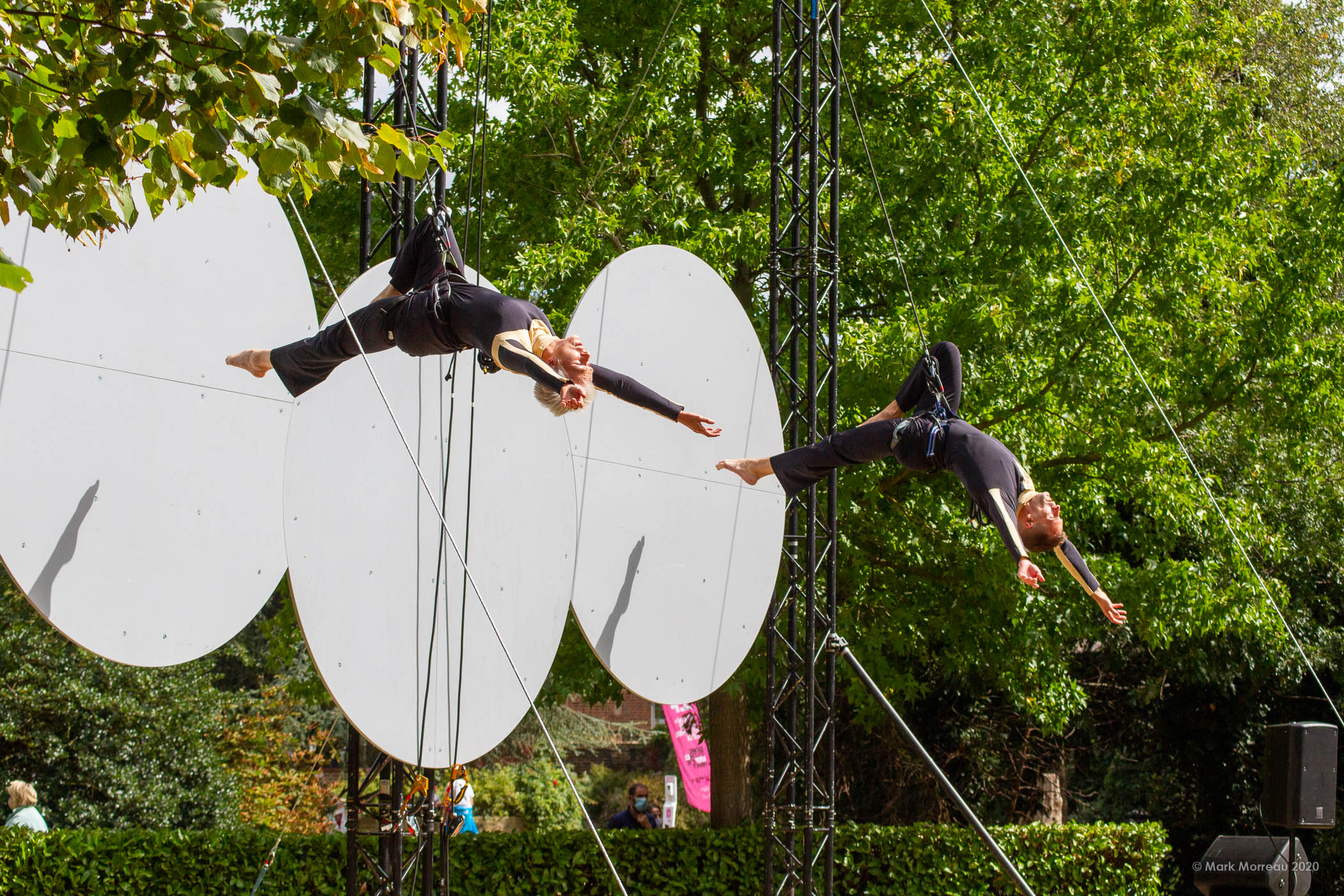 ‘Why?’, by dance company Gravity & Levity, is among the most visually spectacular dates in the Refract calendar, which Adams explains is close to realising his own ambitions of one day having performers use the fabric of the Waterside building as their stage. “They perform a really beautiful dance piece at 90 degrees, so they hang off these huge trusses, and perform the piece on three discs, outdoors. It’s high-quality and huge in scale.”

As Adams explains, dance isn’t always the most universally accessible end of performing arts, but shows like ‘Why?’ challenge that stereotype. Not least as it is free to attend, which itself is indicative of Refract’s determination to be as inclusive as possible, and introduce new audience members to new forms of work in a bid to challenge preconceptions.

“It has been exciting, interesting, and definitely with points where we’ve questioned if it would happen at all,” Adams replies when we ask about producing a festival during a global pandemic that saw Waterside, along with every theatre in the country, closed to audiences for months on end, only reopening in May with capacity limited to 30%. 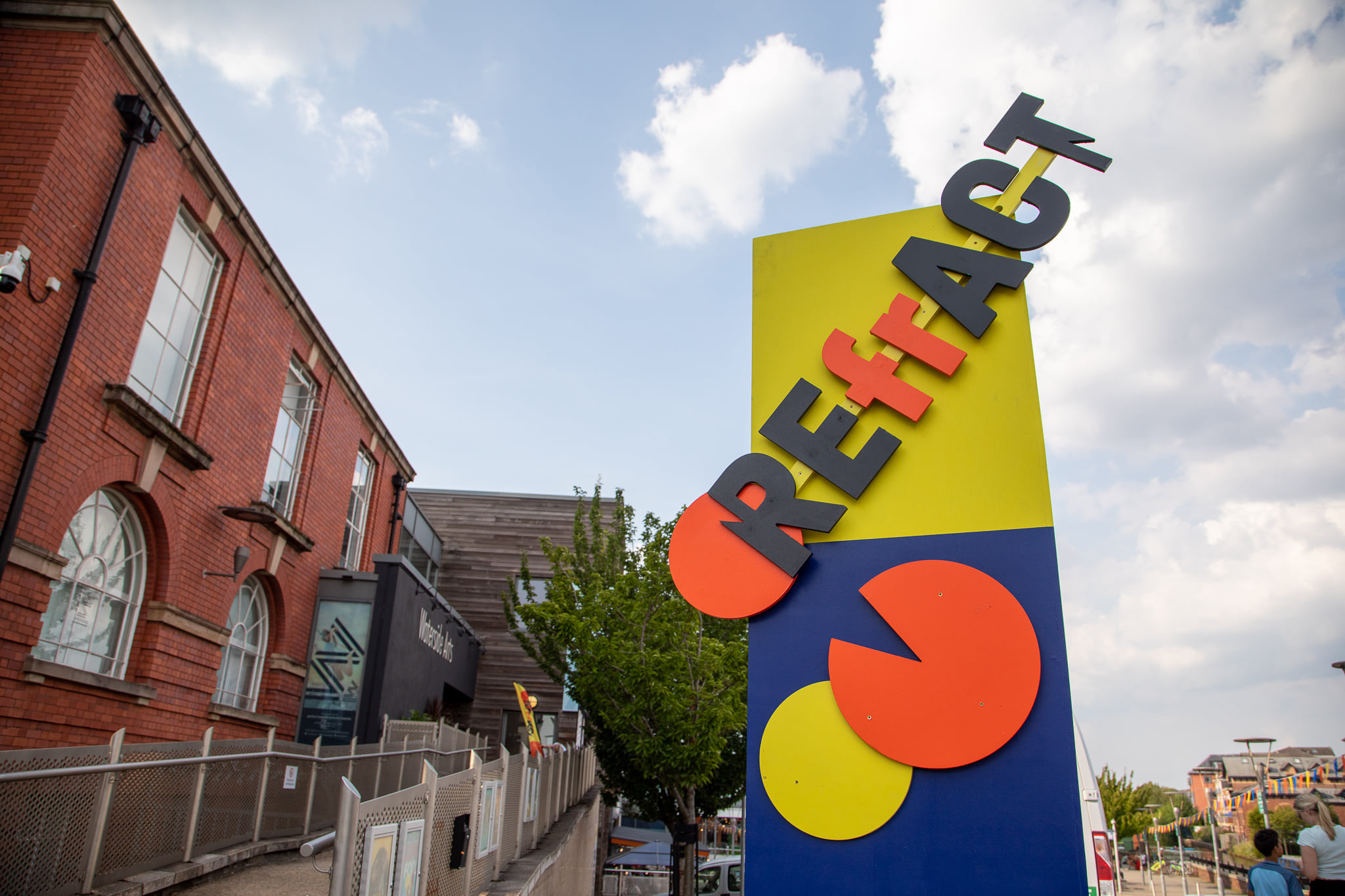 Refract21 runs until the end of the month at Sale Waterside

“So we changed the model a little bit, which is why we have so much outdoor work,” he continues, nodding to the number of performances set for Stanley Square and Waterside Plaza in a Sale town centre that has become another south Manchester leisure hub in recent years.

“It’s been about building that resilience and building that Plan B, and Plan C. It has definitely been a rollercoaster but I think the sun is shining and it will be filled with hope,” says Adams, before moving to what Refract21 really wants to achieve. “The festival is about celebrating joy, it’s not really deep and meaningful. It’s celebrating culture in the widest form and coming together as a shared experience, having people in the space just really enjoying it. That’s what we all need at the moment.”