A call out to the city’s food lovers, home cooks, members of the city’s hospitality industry and beyond to get involved... 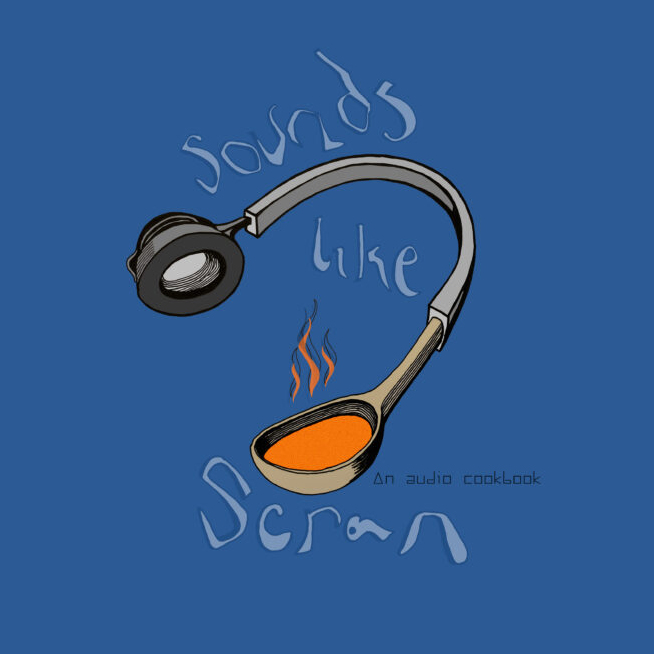 Manchester City of Literature and the Centre for Chinese Contemporary Art (CFCCA) are calling out to the city’s food lovers, home cooks, members of the city’s hospitality industry and beyond to get involved in Sounds Like Scran: A Mancunian Audio Cookbook as part of the celebration of UNESCO’s International Mother Language Day.

Sounds Like Scran is an opportunity for the good food folk of the Rainy City to be part of something really special, while lockdown puts people on pause, by contributing to an exploration of Manchester’s language diversity through the common thread of food culture.

Contributors are invited to share audio recordings in their mother language, of personal stories that connect them to their favourite dish and, like a traditional cookbook, each ‘page’ will showcase a chosen dish that is not described by its recipe, but by the experiences that surround it. 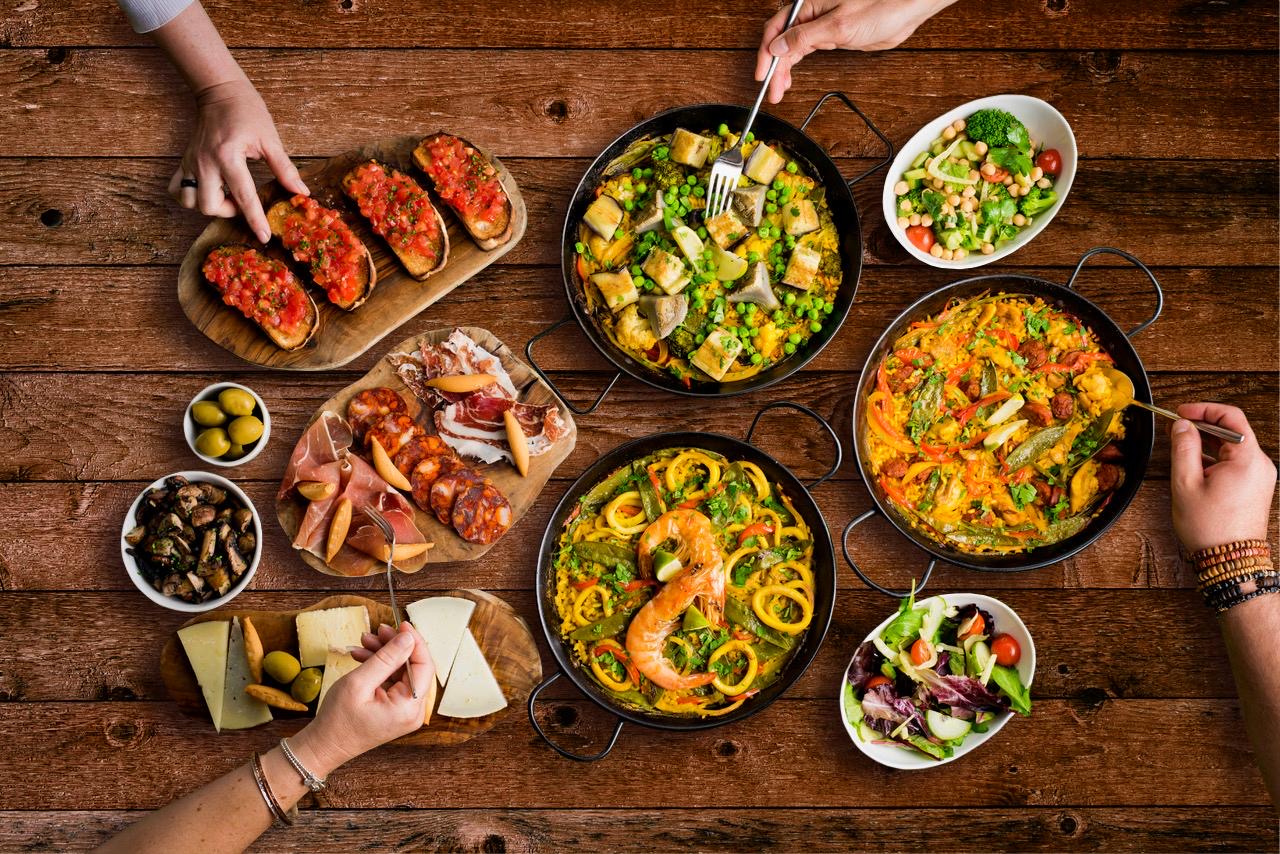 The story can be whatever pops into your mind when you think about, make, or eat this dish: it could be about someone, a poem, a memory, or even a simple feeling of happiness. One stipulation is that, for members of the hospitality industry, the story represents them personally and not their establishment.

The brainchild of artist and facilitator Semay Wu, the finished audio cookbook will be launching on the CFCCA website in early April.

Semay is keen to help in guiding contributors in creating a piece that conveys their personal story and is inviting anyone who is interested to informal, welcoming and free-to-attend 1-to-1 Zoom sessions on Saturday 20th February, where you can share the story of your chosen dish, talk through your connection to the food and finally, retell your food story in your mother language. 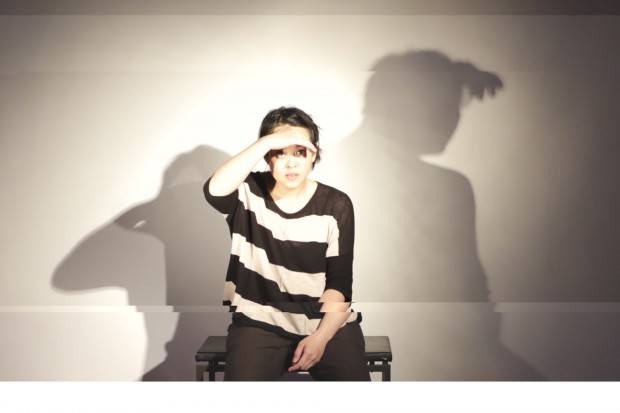 Semay Wu says “Food is such an important part of every culture; the emotions that go into making those family meals, the moments that people share while they are eating together at the table; the smells, the laughter… and the tears.

“During lockdown, cooking at home has become an even more vital part of everyone’s day to day lives, and Sounds Like Scran creates the opportunity for people to reflect, and connect to other cultures through the power of food, language and storytelling.

“As part of this collection of home cooking and family food stories, we’re keen to call out for tales that celebrate the background to Manchester’s wonderfully diverse hospitality industry, which is so central to our city’s culture.

“Don’t worry if your story is short or you think it might not be quite right because I can guarantee that we will find the beauty in it together.” 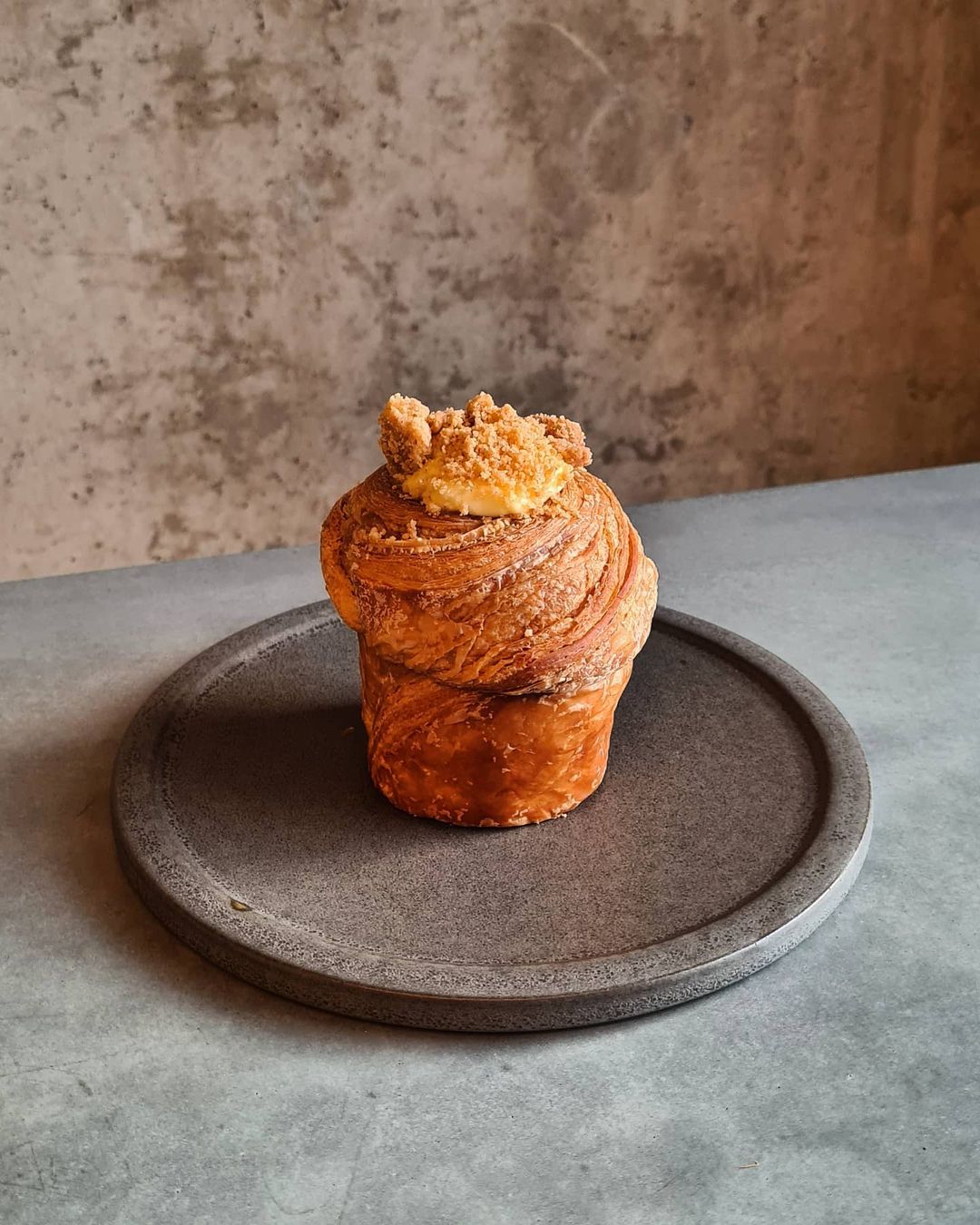 Sounds like Scran is part of a creative lockdown festival (16-28th February, 2021) of 18 virtual events from partners across the city, in a two week long celebration centred around UNESCO’s International Mother Language Day (IMLD), which is celebrated globally on 21st February.

Manchester’s fourth annual IMLD event is a collaborative celebration of the city’s impressive cultural diversity which sees almost 200 languages spoken, making it the ‘UK’s language capital’ and likely to be the most linguistically diverse city in Europe, according to research by the University of Manchester.

The 18 events, suitable for all generations, take in poetry, translation, community identity and international connections, including link ups with other UNESCO Creative Cities, and are delivered by Manchester City of Literature’s network of libraries, cultural venues, community groups, universities, schools, poets and writers.

To submit a story or book an informal session with Semay Wu, email Alistair here

Sounds Like Scran will be available to listen to here