A compelling look into the disenfranchisement of black youth, LGBTQ+ life, a shrinking welfare state, and more... 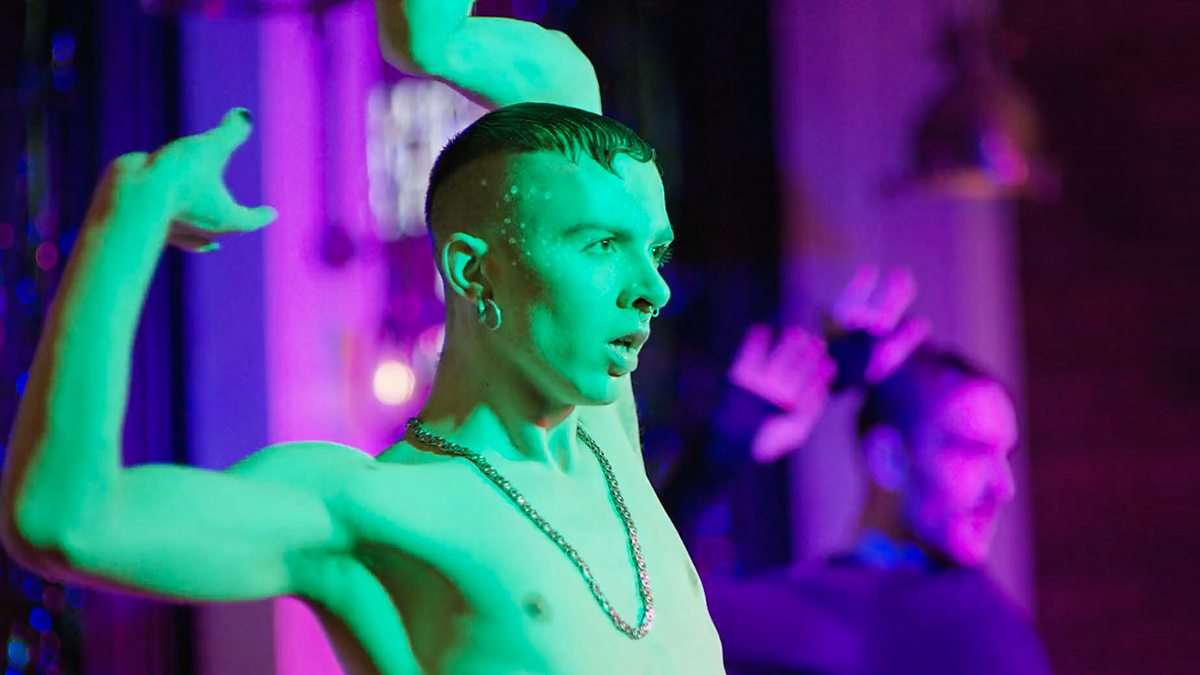 Manchester’s Finest is collaborating with Superbia on this new series, Superbia Spotlights, shining a light on some of the incredible Superbia-supported arts and culture talent across Greater Manchester.

Under this week’s Superbia Spotlight is DEEP IN VOGUE, a film that was supported by a Superbia Grant.

Superbia presented the Manchester premiere of the full and final cut of the landmark piece of queer cinema in the basement club space at The Refuge as part of last year’s Superbia Weekend at Manchester Pride Festival.

DEEP IN VOGUE chronicles the explosive vogue renaissance in Manchester and the North West. Vogue, or voguing, is a highly stylised, modern house dance originating in the late 1980s that evolved out of the Harlem ballroom scene of the 1960s.

Over the course of a year, directors Amy Watson and Dennis Keighron-Foster developed relationships with vogue house mothers and members of Manchester’s voguing scene as they prepared to compete in the Manchester ICONS Vogue Ball.

The resulting film is a compelling exploration of the internal politics of vogue culture, and bigger issues such as the disenfranchisement of black youth, LGBTQ+ life, a shrinking welfare state, the death of art spaces, an increasingly reductive and commercialised gay scene and a lack of safe space for those who are truly different. The results are moving, dynamic, raw, powerful, funny and sexy.

DEEP IN VOGUE is about people coming to love and accept themselves, finding a new family through vogue. The film explores the history of vogue and ballroom, in which Black and Latinx gay men and trans people sought an aspirational artistic outlet in the 1980s, in much the same way that gay, queer, trans and QTIPOC people seek a safe space today.

DEEP IN VOGUE is available to watch on the BBC iPlayer.

*DEADLINE EXTENDED UNTIL JULY 24TH 2020*
Superbia is inviting artists to submit proposals for three new commissions. Each commission includes a fee of £200, technical support and advice to help produce your work, and a wide audience across our Superbia and Manchester Pride platforms, and will be featured as a Superbia Spotlight right here on Manchester’s Finest. The commission fees are made possible with generous public funding from Arts Council England.

To find out more visit Superbia.

WIN £100 Food and Drink + Create Your Own Gourmet Kebab at BAB!