Superbia Spotlights: The History & Evolution of the Pride Flag by Eva Serration 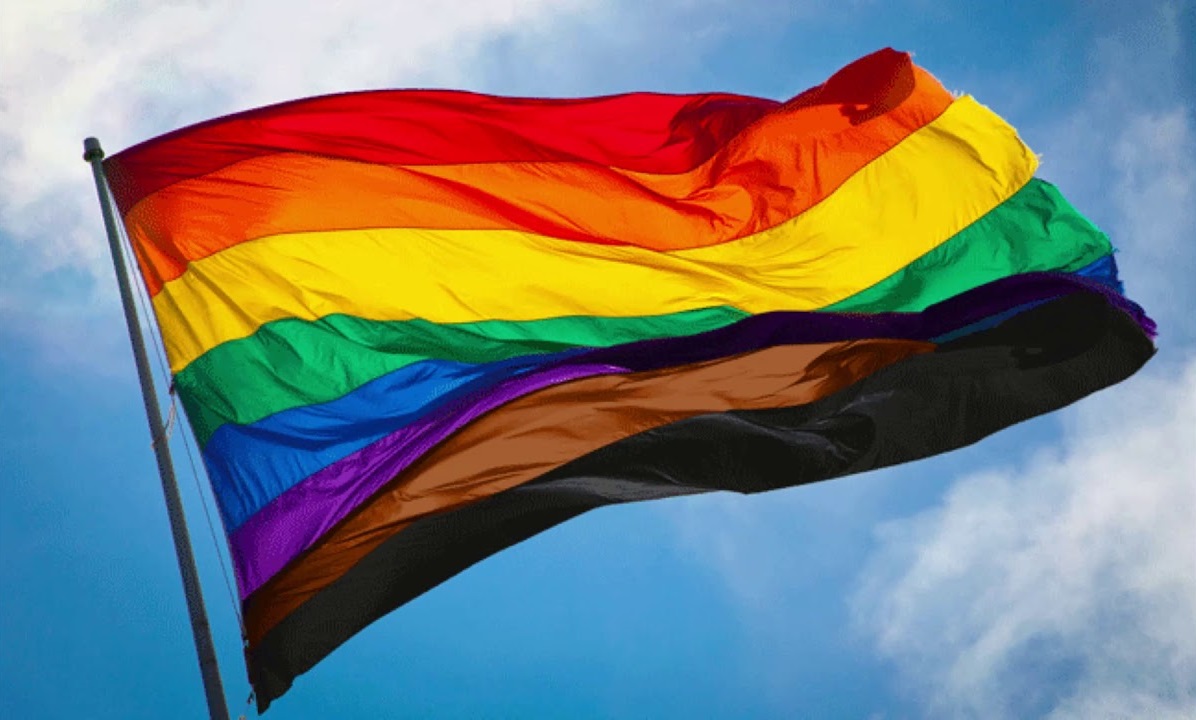 Manchester Pride is one of the UK’s leading LGBTQ+ charities. It campaigns for LGBTQ+ equality, celebrates LGBTQ+ life and creates opportunities that engage LGBTQ+ people in Greater Manchester so that they can thrive. Manchester Pride Festival is our flagship event that takes over the city every year across the August bank holiday weekend in celebration of LGBTQ+ life. 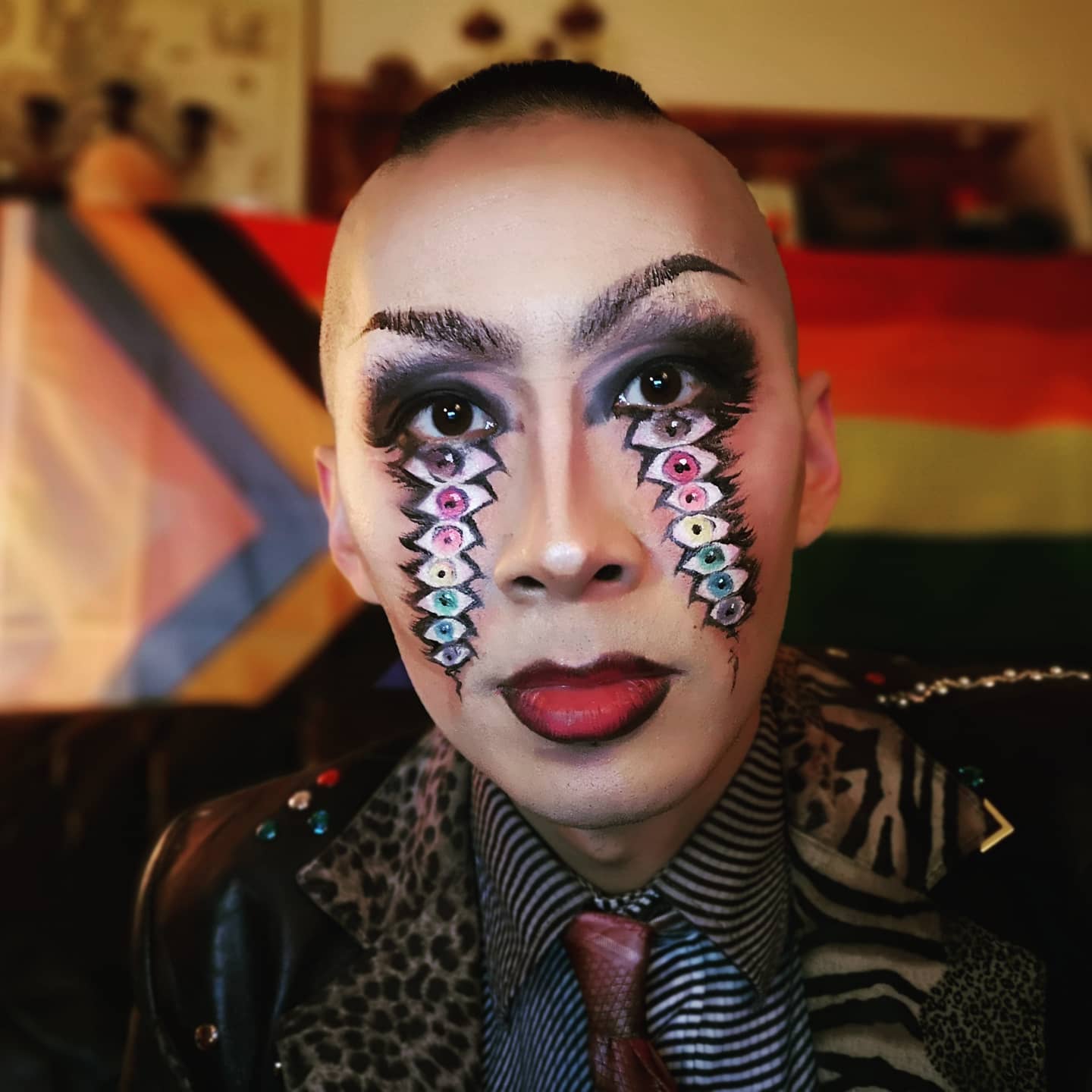 The Pride flag has a long and (of course) colourful history. In this new Superbia Spotlights commission, drag artist Eva Serration looks back at the history and evolution of this powerful LGBTQ symbol from the point of view of a drag queen of colour.

In this funny, touching and informative film, Eva touches on the original symbolism of the rainbow flag, its explosion in usage and its subsequent appropriation. She revisits the controversy surrounding the ‘Philadelphia’ flag, both in the US and UK, which brought racism in the LGBTQ community painfully to the fore.

Eva’s film challenges us to think: Do we care more about the Pride flag than we do about each other? 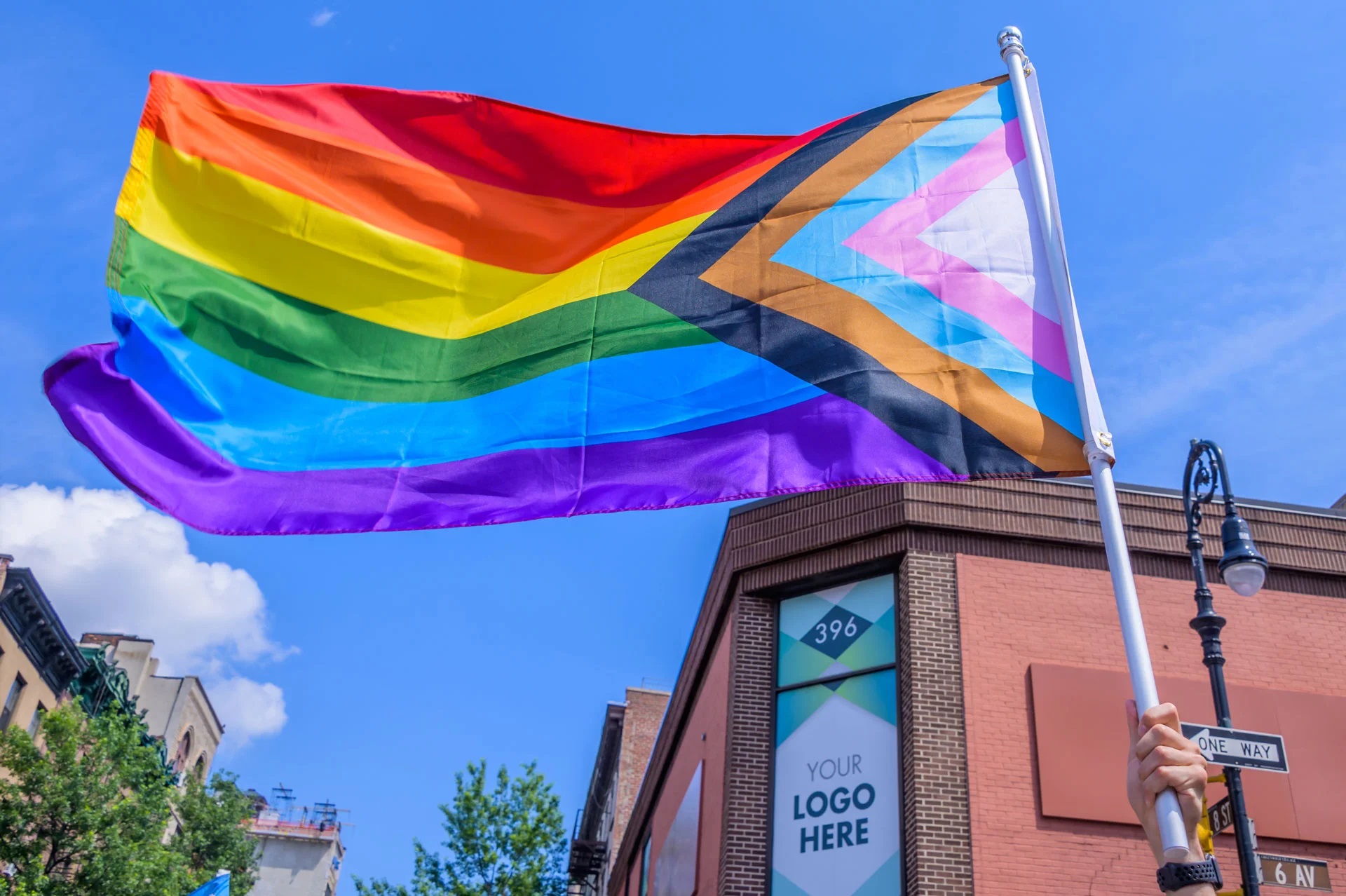 Eva Serration is the drag alter ego of artist David Hon Ma Chu. His creation of Eva is born from a myriad of influences, including gaming, gothic culture, queer culture, sci-fi and comics, and David himself is also a talented circus skills performer.

Eva has performed at countless events including Manchester’s legendary Cha Cha Boudoir and Manchester International Festival, where the artist branched out into political satire with the character ‘Teresa Dismay’.

The collaboration has been made possible with thanks to the Arts Council England Emergency Response Funding, from whom Superbia has received a grant. Almost 90% of which is made up of funding from The National Lottery through National Lottery players. Through this funding, Superbia will support artists in the creation of work to connect communities during this period of isolation.

Purple Ronnie & How Vimto Took Over The World