The city's arena celebrates 25 years in 2020, but its very existence is under threat... 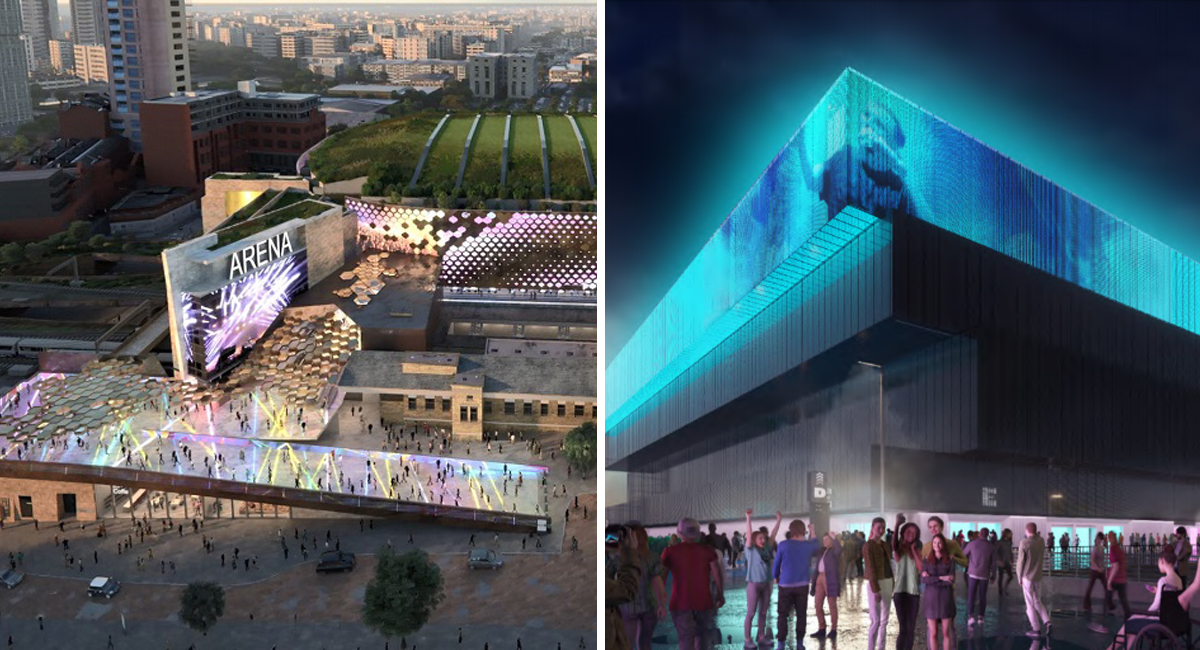 The operators of Manchester Arena, ASM Global, have unveiled details of the vision for its transformative redevelopment of the iconic venue, while at the same time, over in Eastlands, planning permission for another HUGE arena space has been submitted to council bosses.

As you’d expect, a fierce rivalry has arisen – compounded by the economic viability of having two large-sale events venues within the city, and the ramifications on city centre businesses as a result. Let’s look into he two sides and see what they’ve got to say…

Celebrating its 25th anniversary this year, Manchester Arena has been working on plans to celebrate the people, communities and businesses that have made it one of the world’s most successful venues. 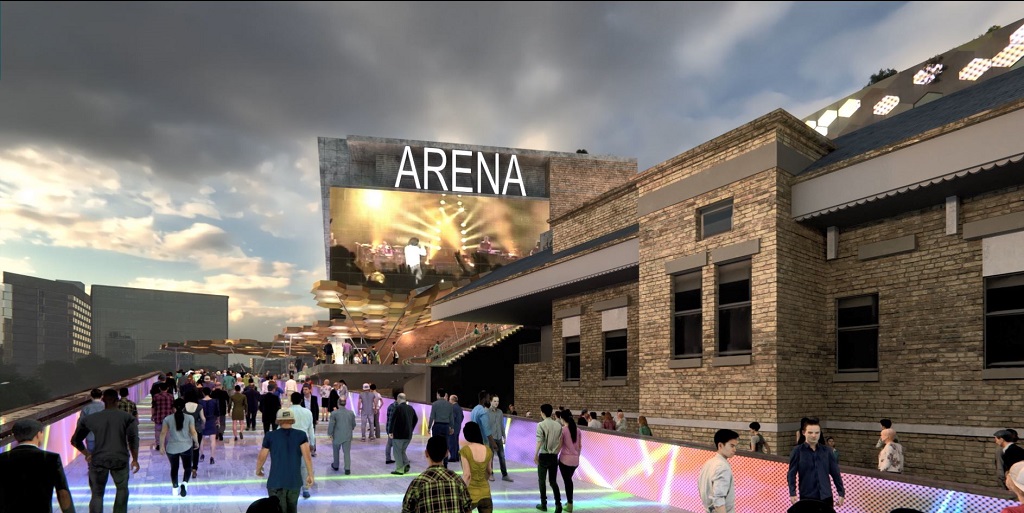 Plans for the venue include a ‘reimagining’ of the whole customer experience, with a new exterior, a completely remodelled entrance sequence, additional concourse circulation space and some new VIP experiences.

The plan is to “embed sustainability into every aspect of the redevelopment“, with the ultimate aim on becoming one of the lowest carbon venues in Europe.

The capacity of the venue will be increased to 24,000, while still ensuring safe and speedy entry and exit to events. 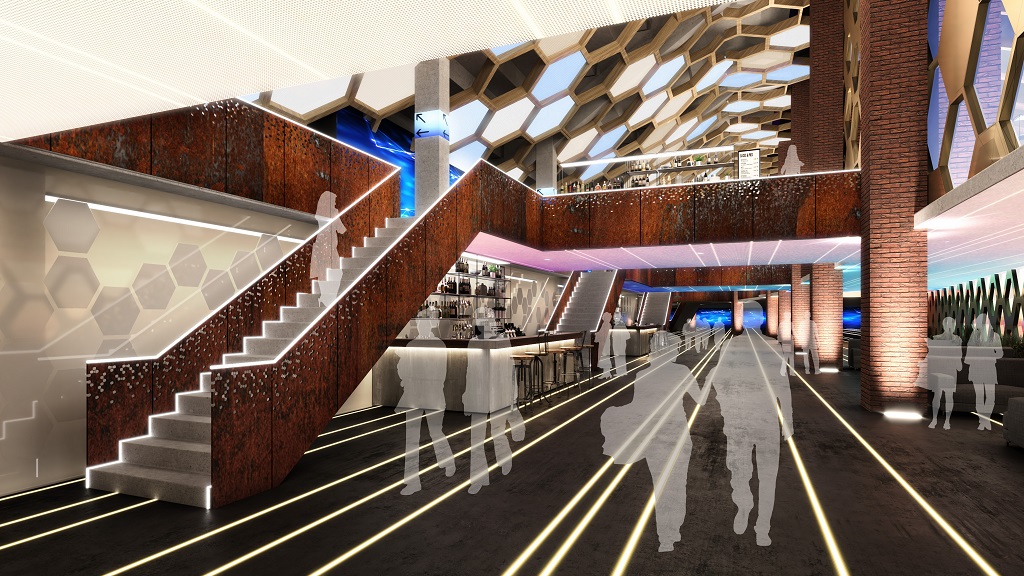 Tom Lynch, Director of Business Development at ASM Global continues; “Most importantly, we will focus on our role at the centre of the recovery of the city centre economy, alongside ongoing investment in our community. We’re working on plans for a state-of-the-art Music Therapy Hub with one of our key charities, Nordoff Robbins, to enrich local lives through the power of music education in a new community centre at our Arena.

“We’re honoured to have been part of the fabric of this City for 25 years, and we urge our friends, fans and visitors to support our redevelopment and protect the future of one of the best connected, most successful arenas in the world.”

As more details of the renovation of Manchester Arena emerge however, there are increasing concerns about the impact of proposals for a second large-scale arena over in Eastlands, something which will have an impact on the existing venue and present a challenging time for the already established Arena. 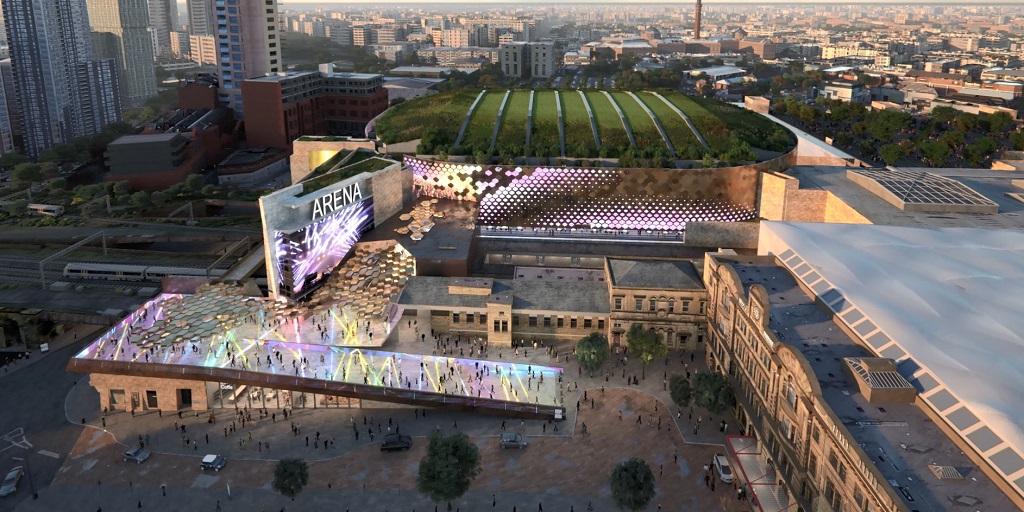 Jeremy Roberts, co-founder of Living Ventures, owners of Australasia, Grand Pacific and founders of The Oast House and The Alchemist: “Now is not the time to destabilise our city centre’s hospitality trade, and I, along with many other local business owners, are deeply concerned by the proposal’s inclusion of significant food & beverage space. We were assured this proposal would encourage more visitors and trade. Instead, it is clear it will simply act as an out-of-town competing offering. 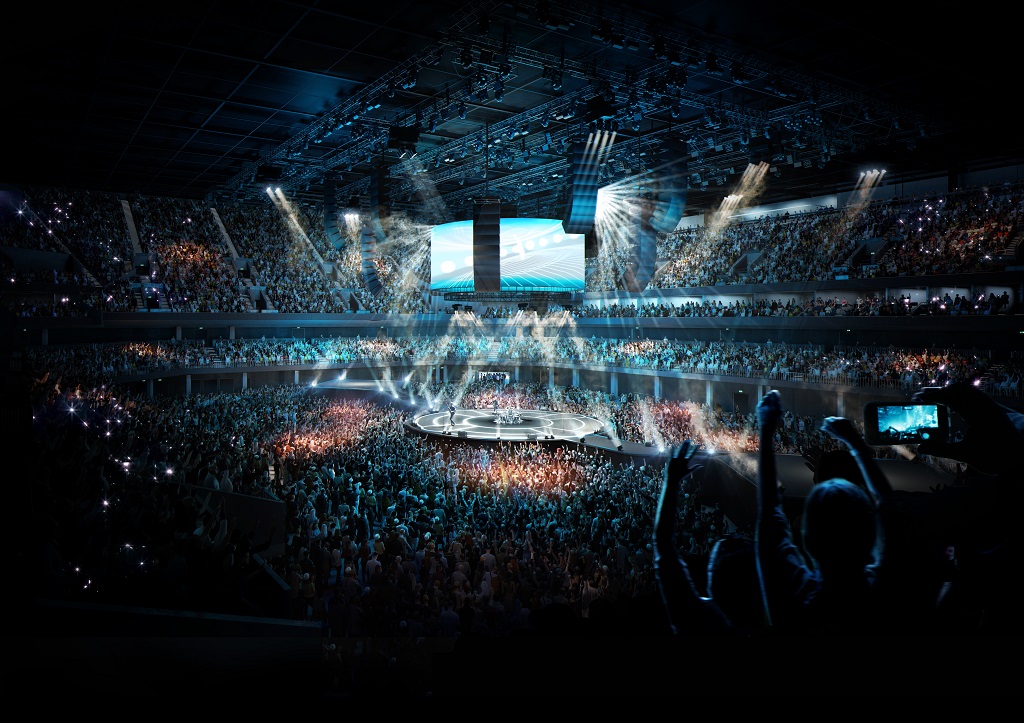 Whilst the planning application states that Manchester can sustain two 20k+ arenas, CRA’s analysis shows this is entirely at odds with historical data and that growth projections are completely unrealistic: “Current events coming to Manchester would not support two venues of this size. Dividing the current ‘pie’… would mean one or both venues would be unable to break even.”

And finally, independent research conducted by Grant Thornton and Oxford Economics in 2019 showed that two 20,000+ capacity arenas in Manchester are not sustainable, and would drive events and footfall to an out of town location, with a negative impact to the city centre economy.

Tim Leiweke, co-founder and Chief Executive of Oak View Group explains; “The city has undergone transformational growth in recent years, but without a new state-of-the-art arena it will continue to lose out to other cities on some of the world’s best events. 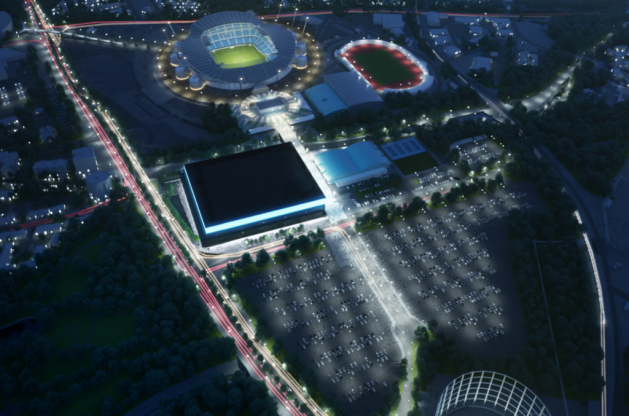 “We knew that to be a success, our proposals for a new venue needed to work alongside the existing arena, ensure a demonstrable socio-economic uplift for the city, and support the ongoing regeneration efforts underway in East Manchester.

“We are pleased that in-depth studies, with industry trends, economic data and growth forecasts all interrogated, indicate that Manchester could support two successful arenas, even under the most conservative growth projections.” 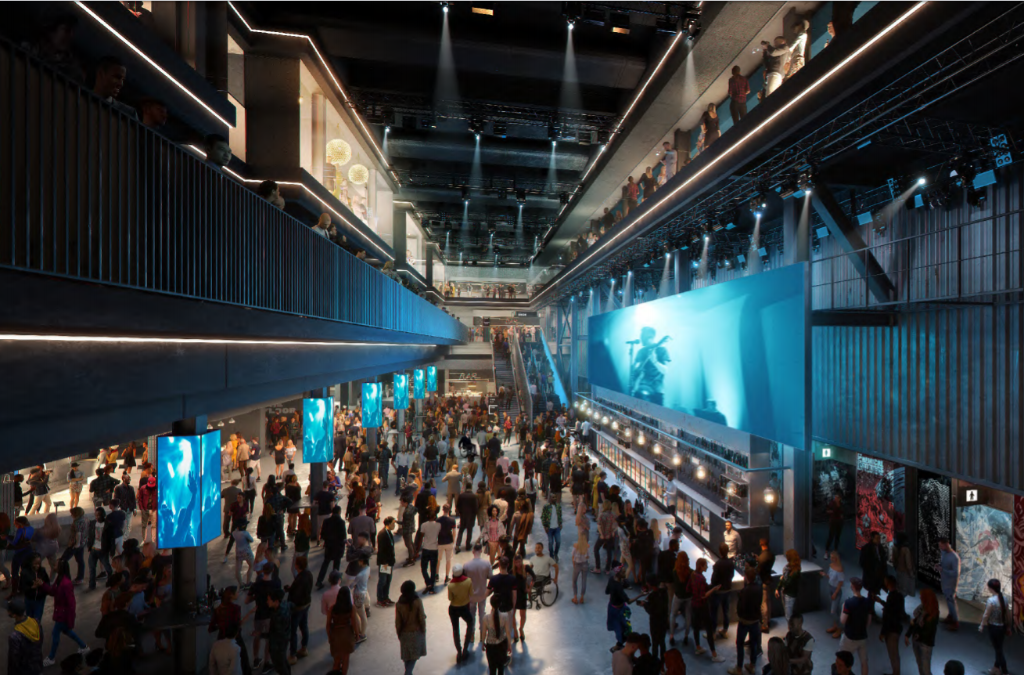 With the recent COVID-19 pandemic and the reduction in live events to pretty much zero for the foreseeable future – the viability of two large-scale venues will certainly come into question – especially as many of the city’s smaller independent venues are themselves struggling to remain open. But others welcome the new arena;

Michael Ingall of Allied London, writing for Place North West explains how  the city “needs to welcome investment and “grow the cake”, which means progressing plans for a second entertainment arena for the city.

“The new arena will be opening just at the right time, as will The Factory, as Manchester bounces back [from the pandemic], and what a force these two places will be. 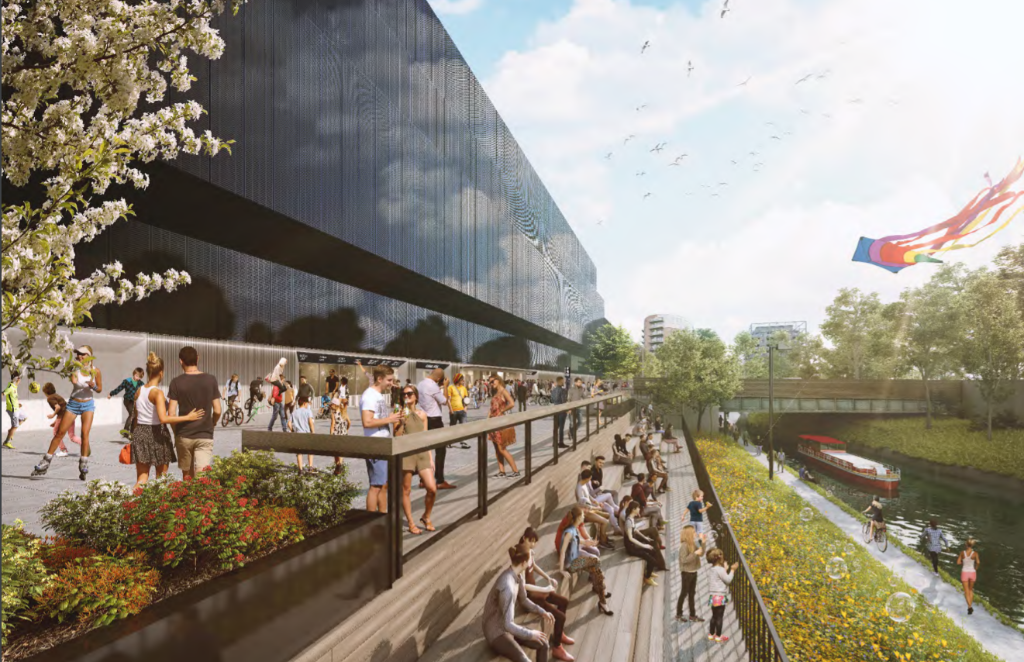 “Its recovery from COVID will be robust – of that I have no doubt – but not without bold moves and committed investors that believe in the city.”

The redevelopment of the Eastlands area is certainly a big driving factor for the new arena, as the area is still undoubtedly somewhere that needs a lot of investment and would benefit from increased business and visitors.

So there you have it – two competing sides, many stakeholders and experts in the middle, with many different opinions and studies to back them up. There are a lot of things to consider and a lot of things could happen over the next couple of years. Keep an eye out for further developments.

For more information on the analysis for the second arena head here.