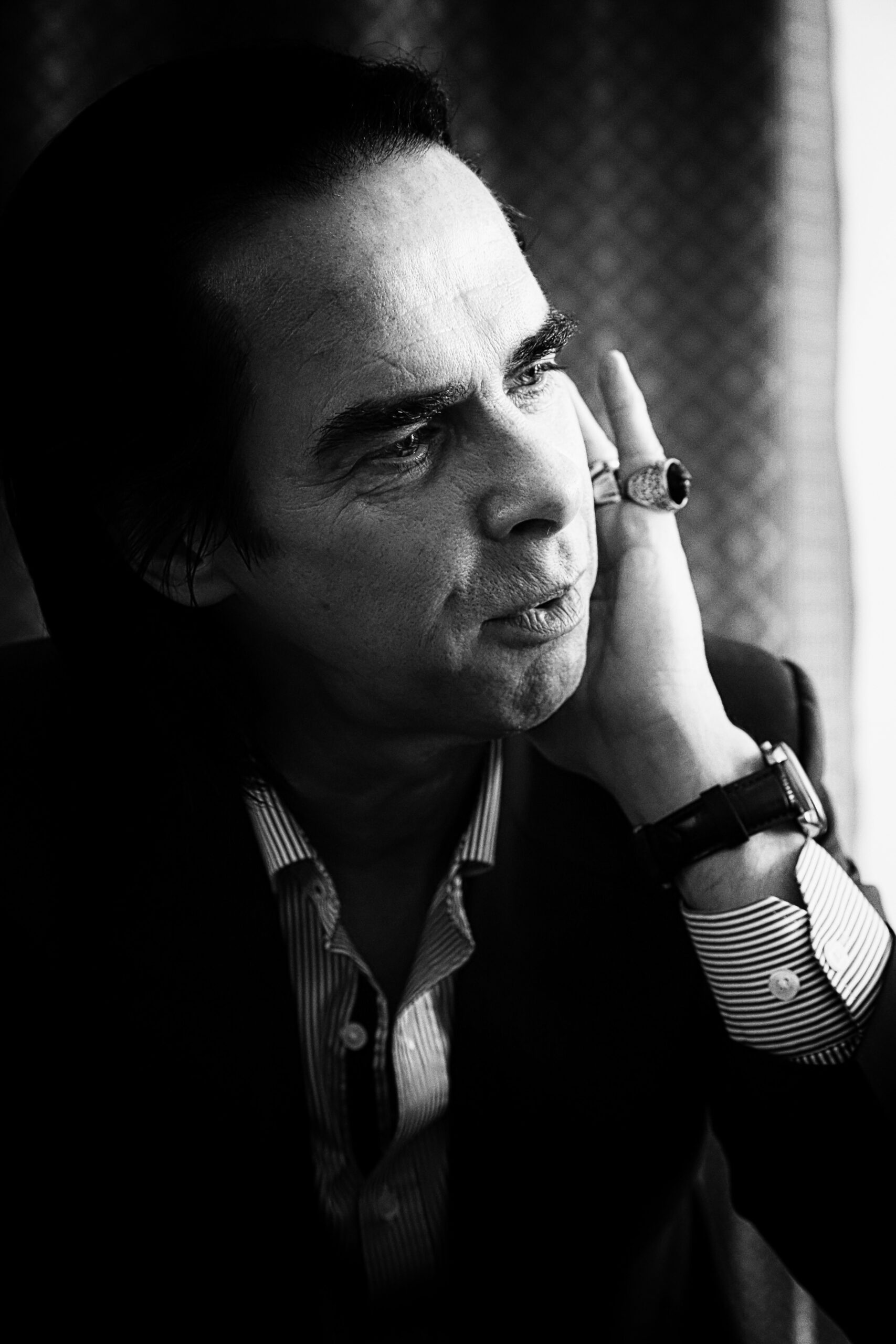 Recorded during lockdown, Nick Cave plays the ‘Voice of the Forest’ – a strange and mystical character who accompanies the audience as they explore the rivers, flowers and trees of a virtual midsummer forest. 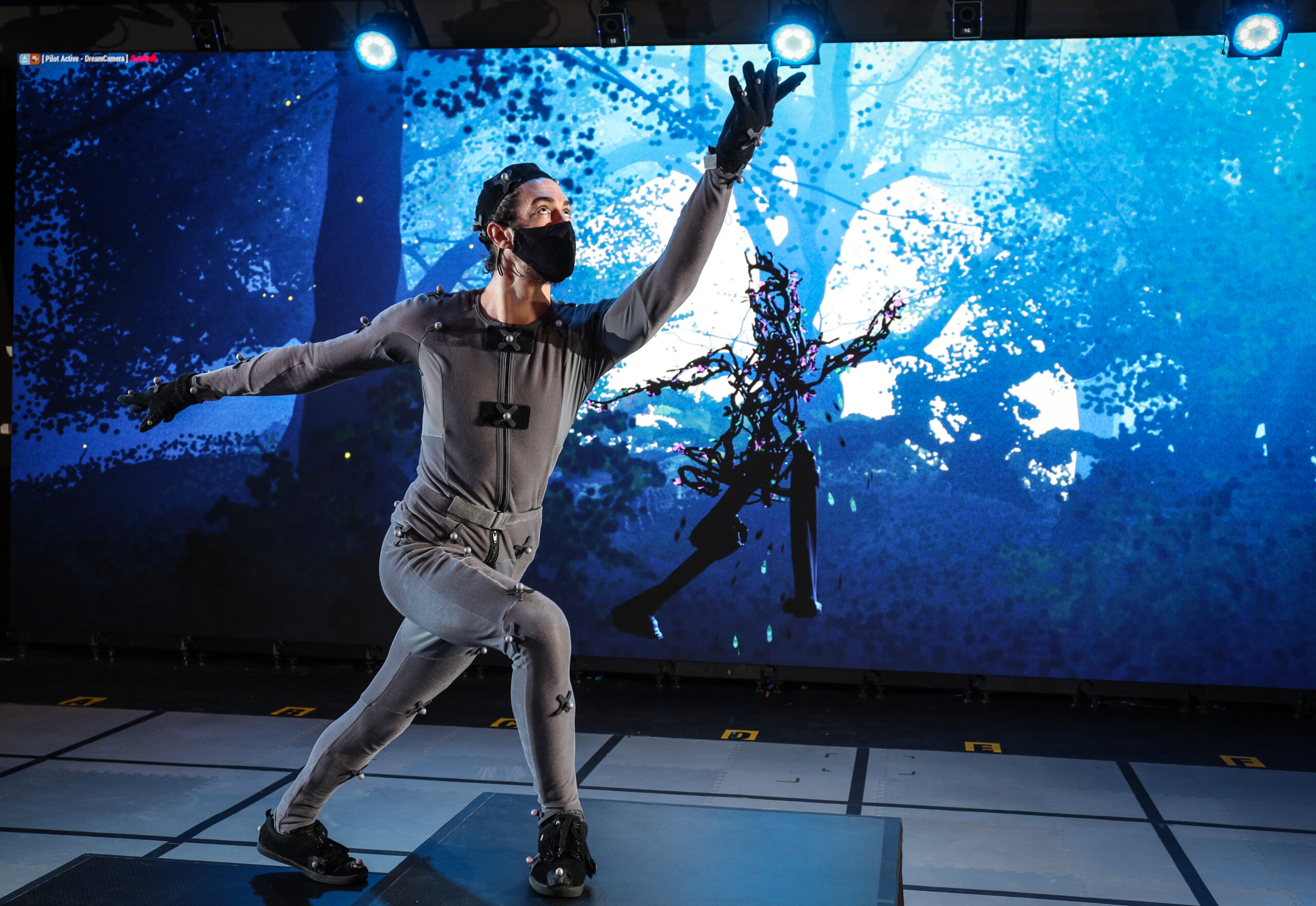 “And in the wood, where often you and I
Upon faint primrose beds were wont to lie…”

Using a mobile or desktop via the dream.online website, audiences from anywhere in the world can interact in real-time with a cast of seven actors and a symphonic score recorded by the Philharmonia Orchestra. The pioneering collaboration explores how audiences could experience live performance in the future. 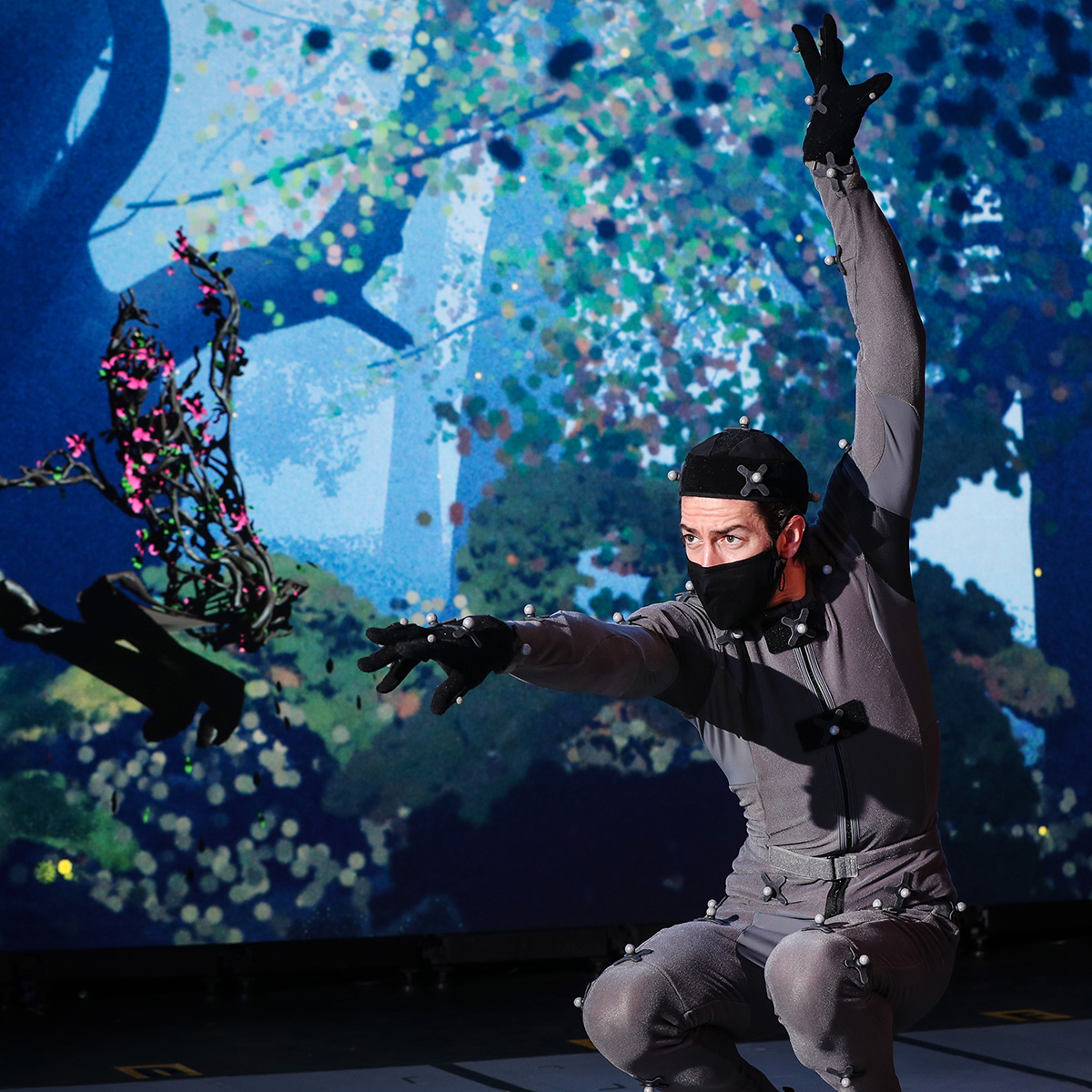 Jane Beese, Head of Music at Manchester International Festival said: “Music is an integral part of the Dream experience and we’re thrilled that Nick Cave’s voice will sit alongside the Philharmonia’s living, dynamic score. With his mystical voice and dark vocal tones, Cave is the perfect person to represent the forest helping audiences traverse the otherworldly land of Dream.”

Dream was due to open in Spring 2020 as an in person and online live performance, and has been recreated during the pandemic for online audiences whilst venues remain closed. The project is one of four Audience of the Future Demonstrator projects, supported by the government Industrial Strategy Challenge Fund which is delivered by UK Research and Innovation. 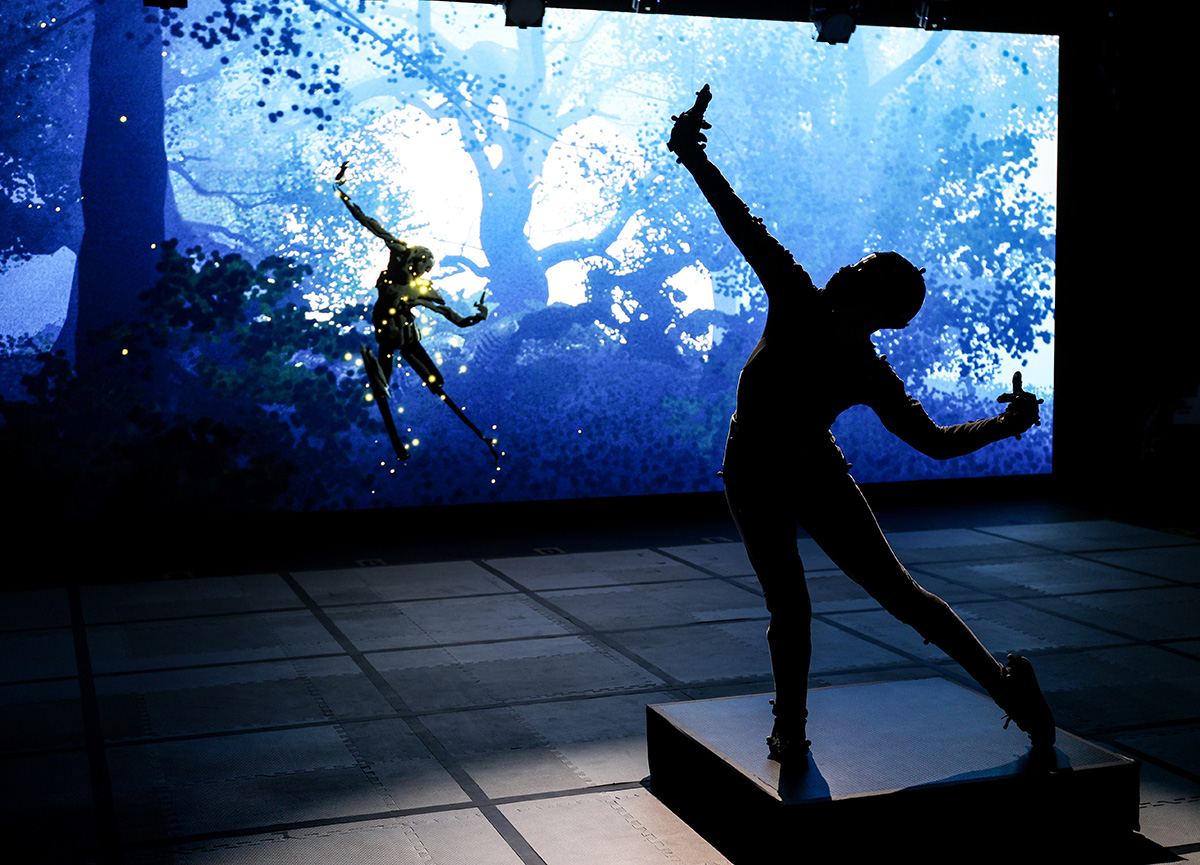 The 50-minute online event will be a shared experience between remote audience members and the actors. Audiences can choose to buy a £10 ticket to take part or to view the performance for free. The ten Dream performances are scheduled so that audiences across the world can join the event.

How to make… The Refuge’s Dill & Chilli Bloody Mary