Will he mention ‘The Slap’? Chris Rock comes to Manchester this May…

The slap heard across the world - well, it's probably done wonders for this tour... 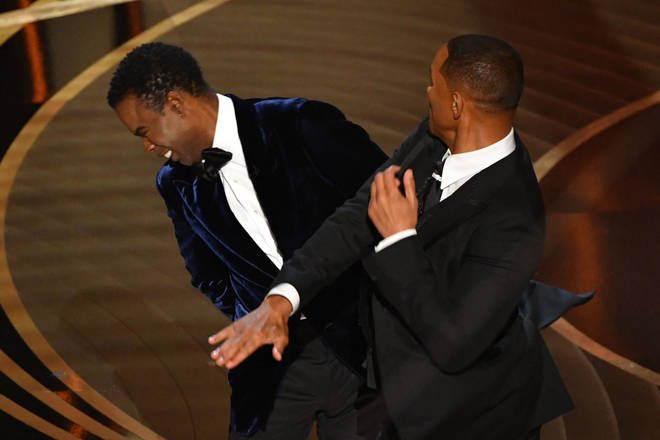 It was truly a very strange turn of events, when A-list star Will Smith decided to assault comedian Chris Rock in front of around 1 billion people at the Oscars.

I don’t know what possessed the lad to do it, but did it he did, and Smith has seen a sharp downturn in his career as a result, with a ton of projects shelved and people now generally thinking he’s either a prized knob head, seriously troubled or both. 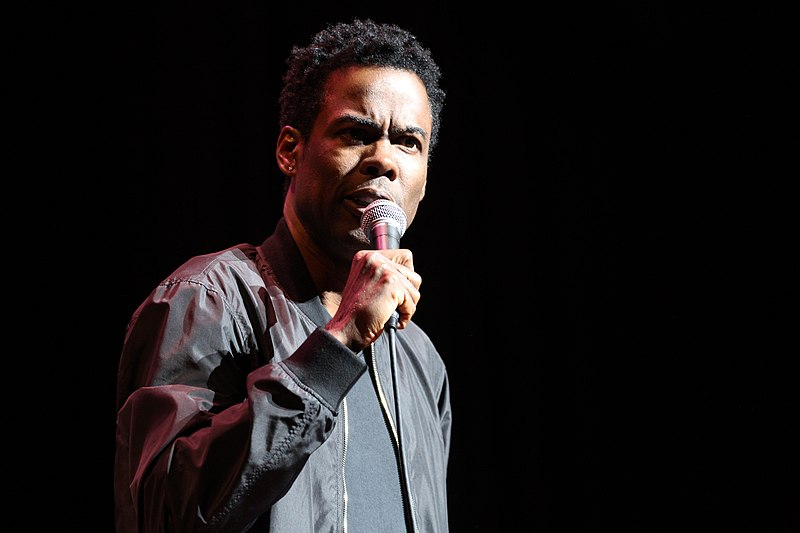 Chris Rock on the other hand, well, his current US and UK tour has seen a huge spike in sales ever since the incident – most likely because people want to hear his side of this whole strange affair.

His first tour in four years, Rock’s ‘Ego Death’ tour will take in four arenas in the UK before heading out to the US and Australia. He’s set to get on stage at the AO Arena on Sunday 15th May.

We all pretty much know all about Rock’s career by this point. He’s one of the world’s strongest comedic voices, with a CV spanning more than three decades and on-going success in both film and television as a comedian, actor, writer, producer and director. 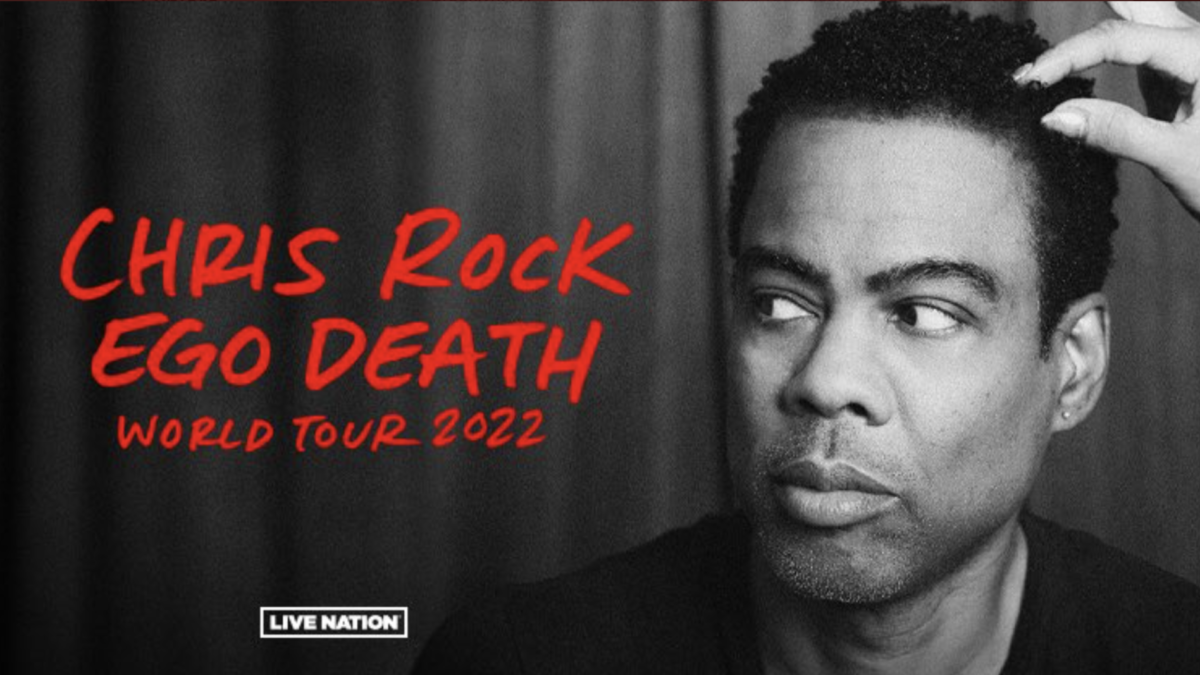 His most recent work includes the upcoming biopic ‘Rustin’, a role in David O’Russell’s Untitled film, and he’s also set to direct an Untitled Chris Rock project in 2023.

His television work includes serving as a cast member on “Saturday Night Live” from 1989 – 1993 and as executive producer, writer and narrator for the series “Everybody Hates Chris.” The series ran from 2005 – 2009 and is still one of the highest rated syndicated shows in the world.

In 2011, Rock made his Broadway debut starring in Stephen Adly Guirgis’s The Motherf**ker With The Hat.