The co-founder of a Manchester creative agency specialising in NFT projects explains what the year ahead means for non-fungible tokens, culture, and people. 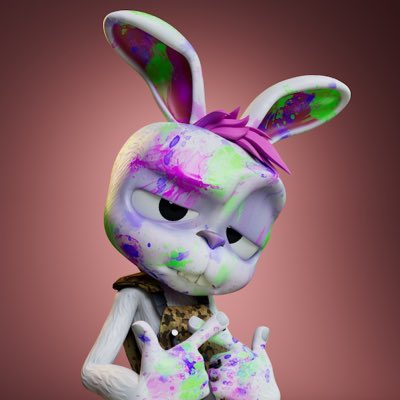 My Pet Hooligan is one of NFTU’s most recent campaigns, with Dennis Rodman buying into the collection

2021 was the year you either shunned or celebrated the rise of NFTs. From music to art, memorabilia to real world property, £22billion was spent on non-fungible tokens last year. That’s up from £100million during the previous 12 months.

But while advocates are adamant the future of ownership is here, for many it’s still not clear what happens when Bored Apes stop being interesting, and CryptoPunks sell out.

Few people are better placed to answer this than the co-founder of NFTU, Alex Moss. A Manchester creative agency focused entirely on NFT campaigns and projects, we asked him for thoughts on what comes next for this technology. First though, an introduction. 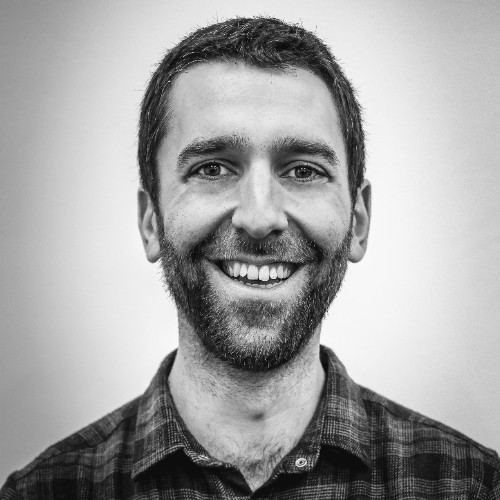 Alex Moss is co-founder and CTO of NFTU, a Manchester creative agency working with brands and NFTs

“One campaign we worked was ScaleSwap,” Moss replies when we quiz him on examples of NFTU’s work. “Basically a Kickstarter for crypto. They wanted a bunch of NFTs that create utility. In short, utility is an extension, it’s what you get other than the NFT. It could be access, an experience, whatever. But the utility here was that you got access to the website, which other people can’t access.

“They had a number of NFTs but they had a 1/1,” he continues — 1/1 being shorthand for a one-off edition, rather than a numbered edition in a larger collection. “Our job was to find, locate, commission and produce a piece of art that represents that NFT… [We] ended up working with Bosslogic, who is well known in the NFT space and has worked with Disney, Netflix, Marvel, and more.” 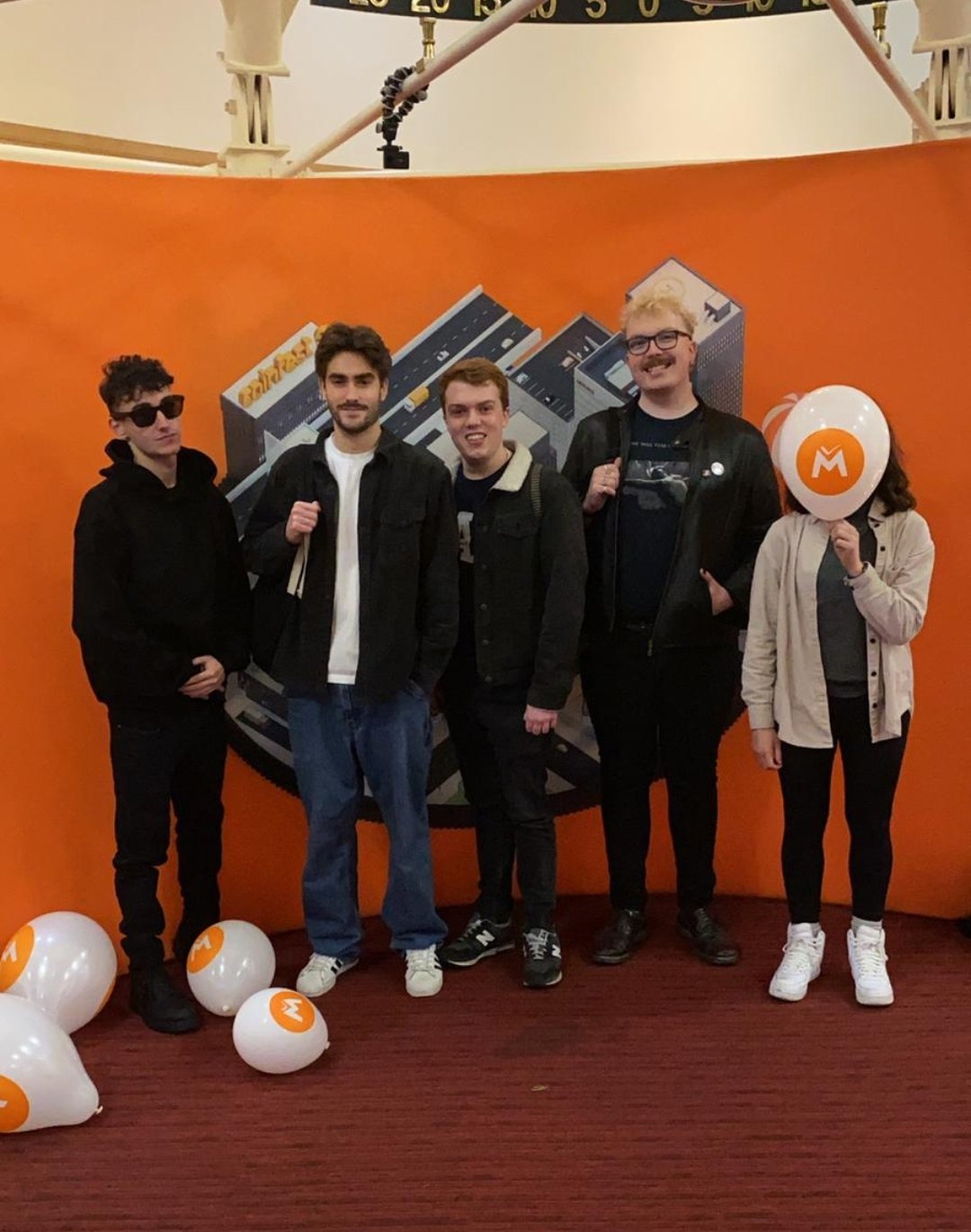 The 1/1 work sold for $91,000, or 33 ETH in cryptocurrency at the time. Moss says its value has increased significantly since, before moving to another project he is proud of. “My Pet Hooligan, which just launched, sold out in pre-sale. It’s a generative NFT art project, with a character, a rabbit, who is the leader of a gang.

“It’s produced by AMGI Studios, in Burbank, California. They are a major animation outfit, working with Pixar and companies like that… Some big names have got involved. Dennis Rodman has one as his Twitter profile picture. So basically, we grew the community from nothing.” 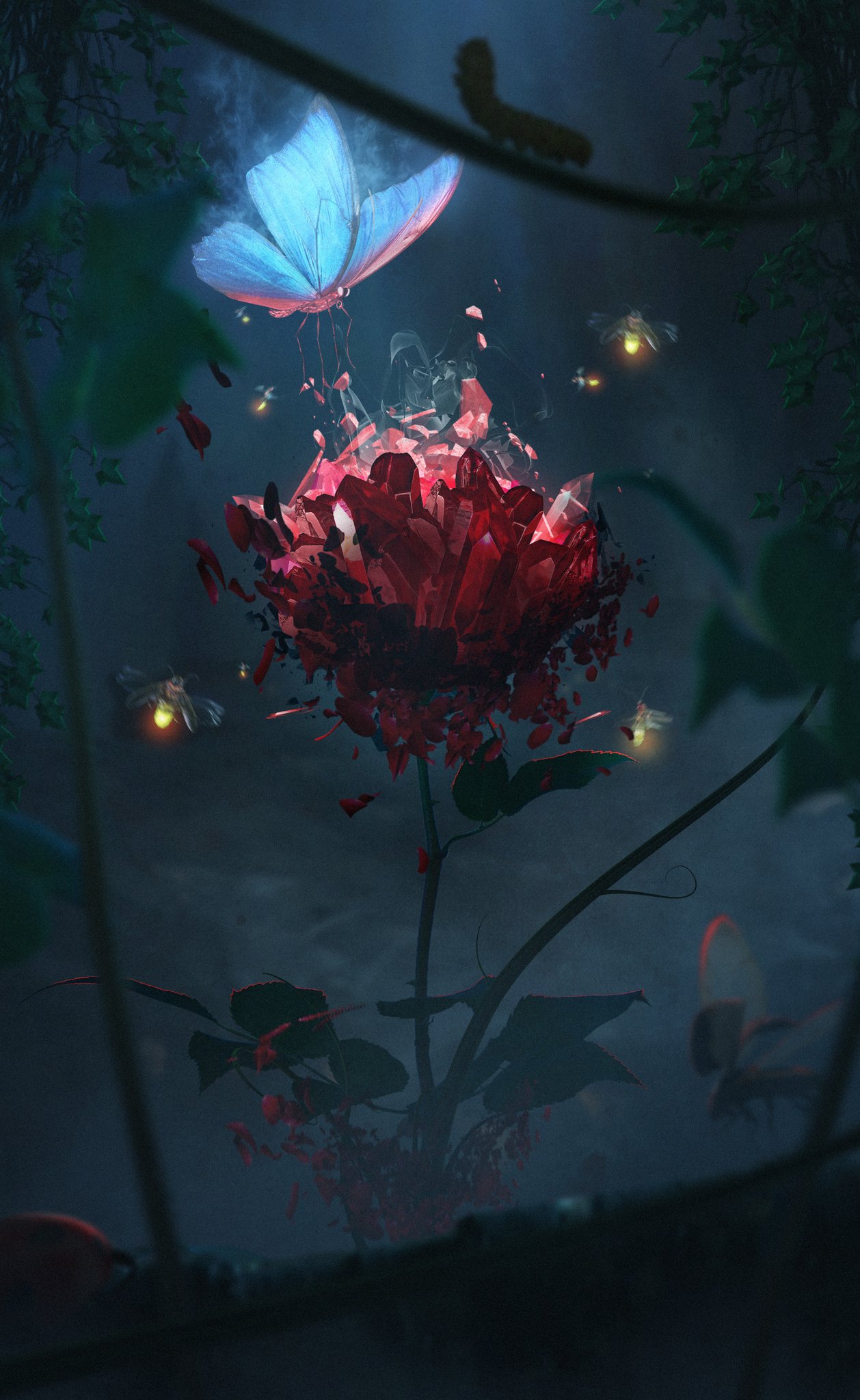 “There’s a still a long way to go. If you think of a lifetime, we are just about crawling and starting to focus on things, but we are not walking or talking, let alone reaching puberty. We are not even anywhere close to that,” Moss tells us with confidence.

“This is just like the internet in the early days — not a lot of people understand it, but it will become commonplace, and everyday, like the internet. And it’s happening faster,” he continues. “It is being accepted by brands early, which is good. And not something that was necessarily happening with the internet in the beginning… Here, within 12 months, any large brand you can probably talk to about NFTs and find a way of utilising them.”

A major barrier to NFTs for many people is information. There’s plenty of posturing; non-fungible tokens, Web 3.0 and crypto will level playing fields. For example, taking control of monetary systems from banks, or ending copyright disputes. But with so much presumed knowledge on the part of the industry, there’s a risk of building a new ivory tower from NFTs, leaving swathes of the general population out in the cold.

“It’s a hard one because it’s too technical. The whole ecosystem has been created by techies, and a lot of these people have been forced into content writing,” Moss replies when we ask why many crypto and NFT websites are confusing, and questionably written.

“But this is like me saying ‘explain cloud computing in 1997’. I can now, it’s easy, because it is easy to explain and was just as easy to explain before — the theory hasn’t changed. Or like your parents asking you to explain the internet to them,” he continues.

The answer could be wider usage cases. The more situations people encounter something in, the more they familiarise themselves with its functions. NFTs are no different. Moss believes 2022 will be significant in this context. If the past year was about answering ‘what is an NFT’, this time it’s about exploring where they can take us next. 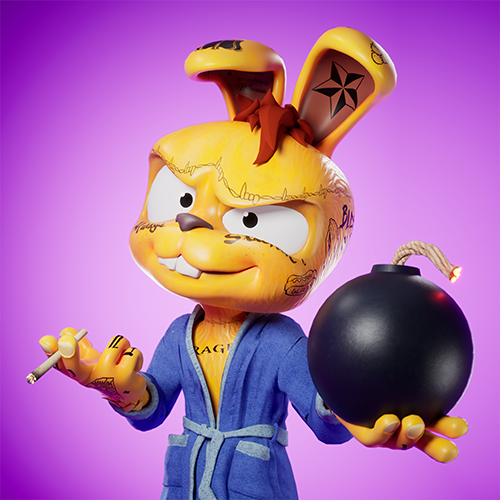 Another character from the My Pet Hooligan collection

“How far can we push the limitations of what an NFT can do? That to me is something that I think we will be focused on. Remember, some NFTs don’t look nice but provide a lot of utility,” says Moss. “I’m more interested now in the brands that have not done anything with NFTs so far. We know, especially with technology companies, everyone knows what NFTs are. They are in the mainstream.

“A couple of examples with really large brands would be Adidas and Nike,” he continues. “They are getting heavy, heavy, heavy into the metaverse, almost as though they are repositioning as metaverse-first brands. Adidas has invested a lot in ‘The Sandbox’, which is a metaverse with digital land for sale. Nike has bought a company that sells digital trainers, which avatars can wear within the metaverse. So, if you have a Bored Ape you could add the trainers to that. Essentially, an NFT on an NFT.”

Find out more about the work of NFTU.