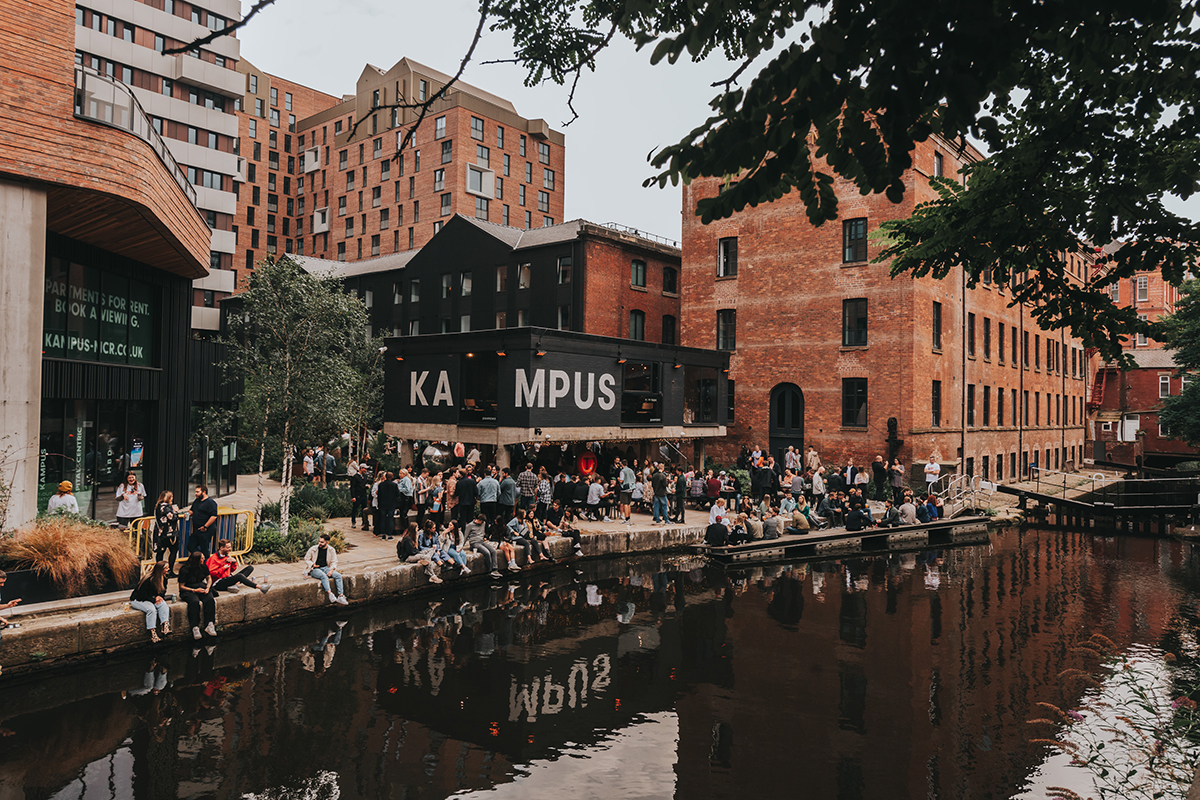 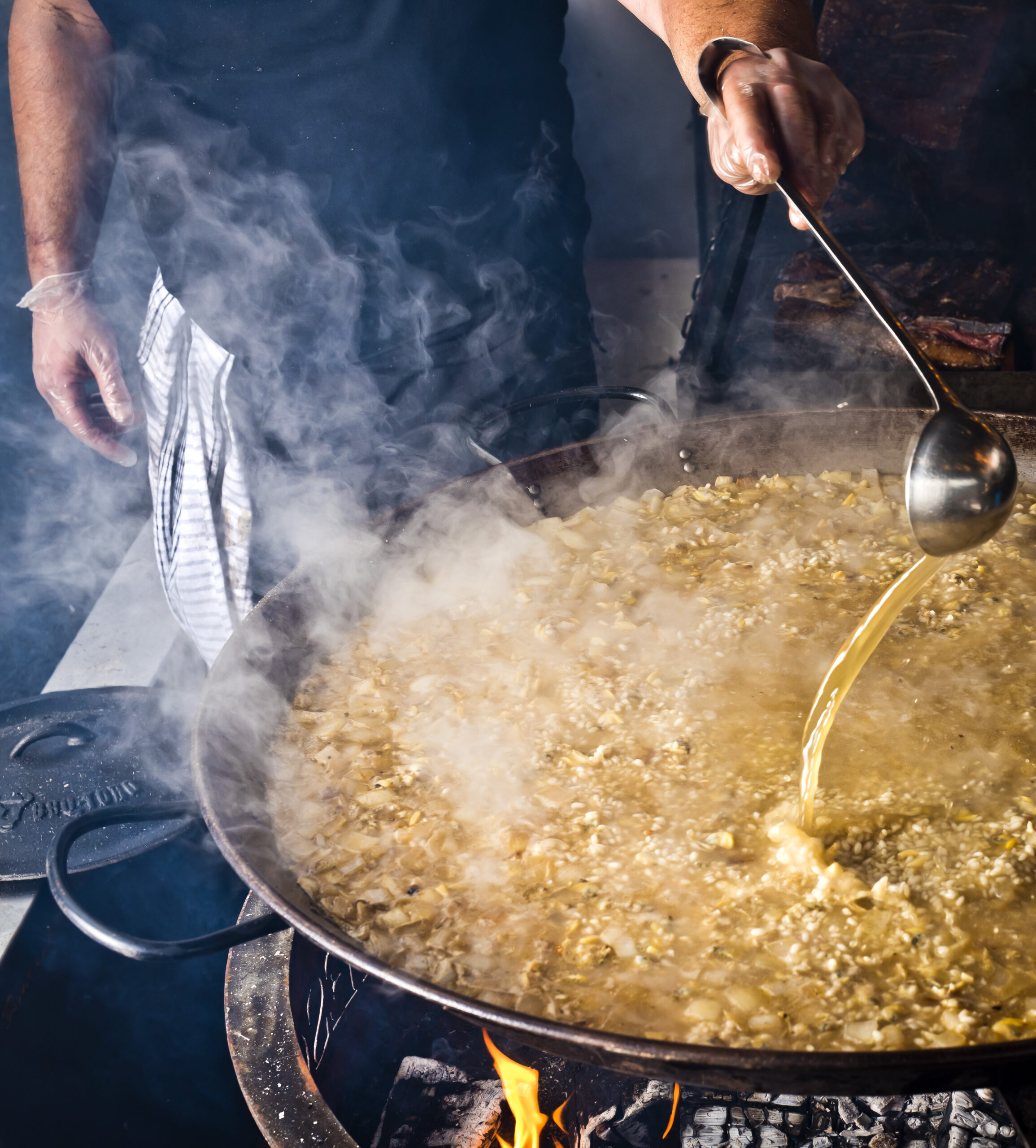 The residency – to takeover the Kampus gardens and Bungalow – will kick off from Friday 15th April and run until Sunday 26th June 2022.

Each weekend will pay tribute to a different global hotspot, with guest DJs taking to the decks to bring the party vibes and local artists showcasing their talents. 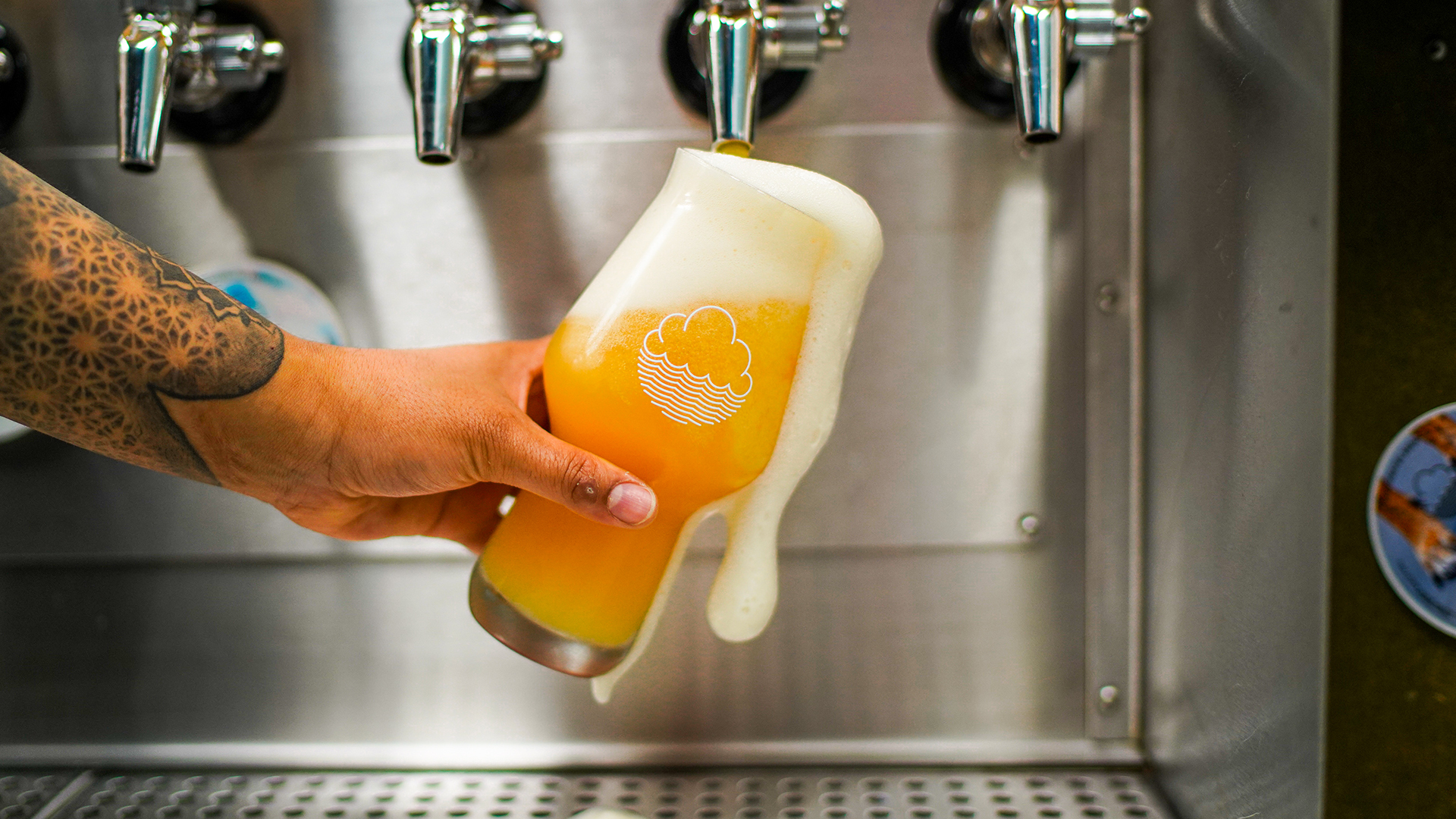 From escapist California beach sounds and raucous Mexican festivities for Cinco de Mayo, to Irish folk parties and smooth NYC jazz, the Kampus garden will be the go-to hangout this spring, with some of the best imported food and drink from indie partners around the world.

The Cloudwater X Levanter global weekender line-up will include:

New York (19-22 May)
Eclectic mix of Jazz in all its forms, paired with beers from the best NYC breweries.

The Queer Ju-Beer-lee Festival Bank Holiday (2-5 June)
Celebrating the Best of British in honour of Queen Liz! Party bags and street party at the ready, pouring fresh beer from the Queer Brewing Project.

Portugal (9-12 June)
Fun-twist on a Portuguese party, with Fado and Flamenco tunes, with port-infused Bloody Marys.

New England USA (16 –19 June)
Levanter dishes with beers from some of the highest rated breweries in the world.

‘The Cure’ will be a not-to-be-missed Spanish brunch, served every Saturday and Sunday from 11am, featuring a rotating menu from Levanter and Cloudwater’s special Bloody Mary cocktails on tap, using a different base spirit and garnish each week to fit the theme.

Famed for their internationally-acclaimed beers, Manchester’s Cloudwater is set to open a flagship venue at the Kampus rental neighbourhood later this year. 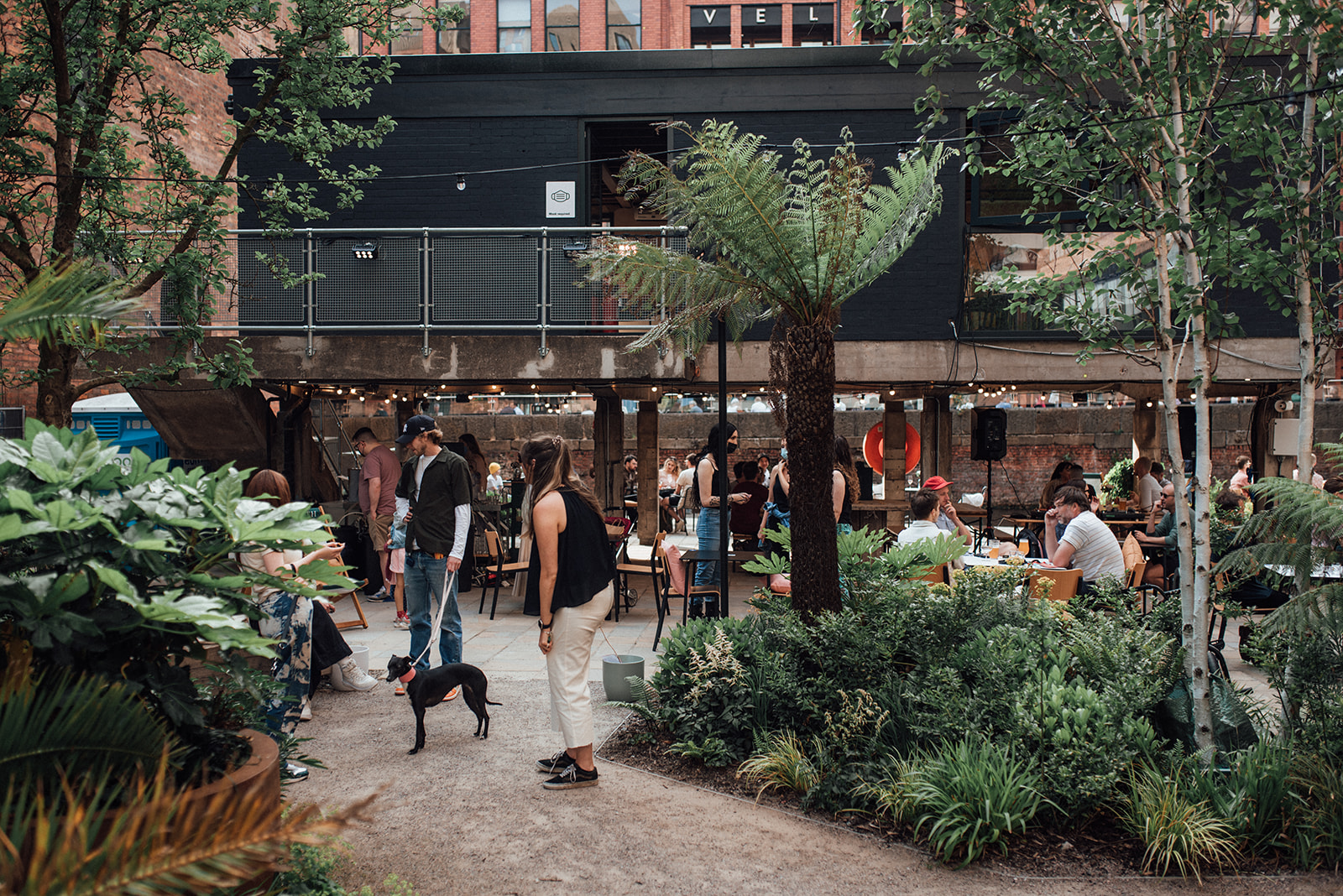 “We’re properly excited about this line-up. We not only wanted to celebrate the best of Manchester’s scene, with local DJs and artists, but cherry-pick the best produce from around the world and showcase it during a run of epic neighbourhood parties. The global weekenders mean we can not only rotate our own beers, but serve up amazing imported drinks from our friends in Europe and the US to the Manchester crowd.”

The residency is further expansion for Ramsbottom favourites Levanter. Born from its founder Joe Botham’s love for Flamenco music and Andalusian culture, the restaurant and sister brand Baratxuri went on to gain critical acclaim – with rave reviews from national food critics, awards and a place in the Michelin Guide. 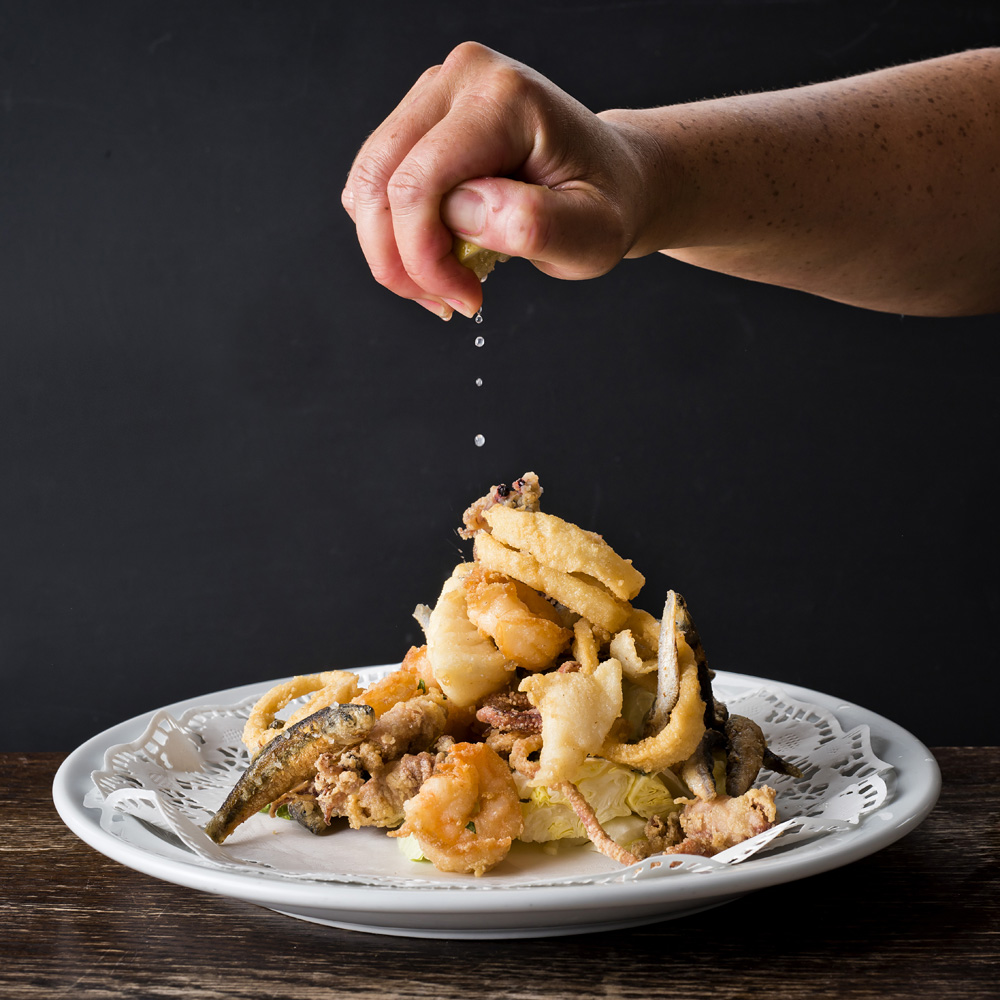 Based at The Bungalow, the canalside concrete block on stilts at Kampus, they’ll be serving up food from 11am to 9pm Thursday to Saturday, and 11am to 8pm on Sunday throughout the residency. Giant paella will be served in the garden from 3pm on weekends, with both meat and vegan options.

“We’re all about serving delicious, Spanish food in a way that’s unpretentious, traditional but above all social. It’s about the shared experience of having great food and spending time with the people you love the most. This residency will be perfect for that, visitors can expect giant paella cooked outside, hand-carved Jamon Iberico de Bellota and a raft of our favourite dishes we picked up on our travels around Spain’s stunning villages. 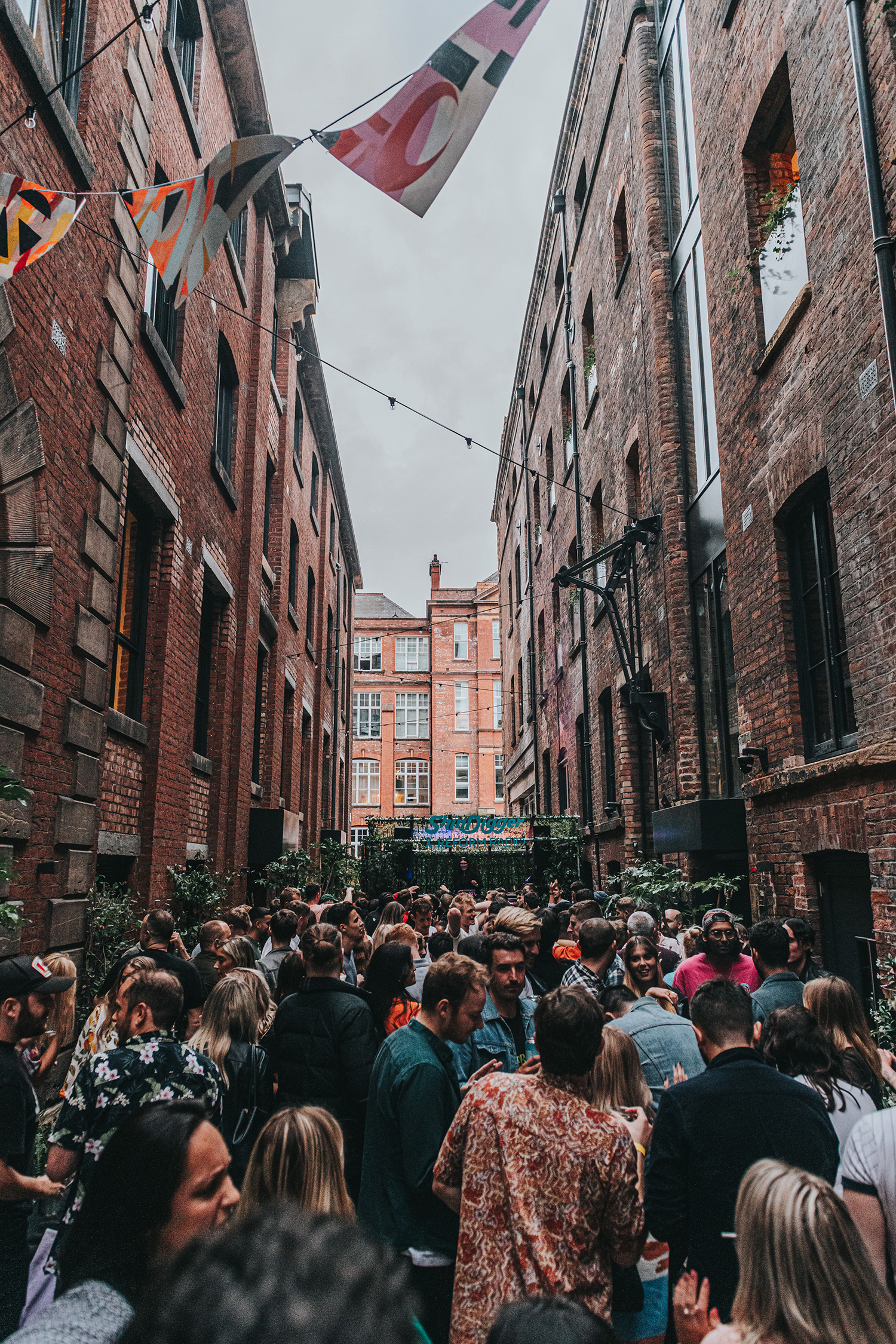 “We’ve done our own thing and gained an awesome following at Levanter, but we’ve always loved collaborating with like-minded people. Coming to Kampus is like coming home, it’s got that neighbourhood feel that we love and loads of our old mates who’ve gone on to found great brands that are due to open here too.”

Developed by HBD and Capital&Centric, the £250 million Kampus neighbourhood is now complete – with other 500 apartments for rent across 5 character-packed buildings.

Manchester will be treated to a packed spring and summer as the neighbourhood comes to life, with pop-up events, exhibitions and operators opening their doors this year. 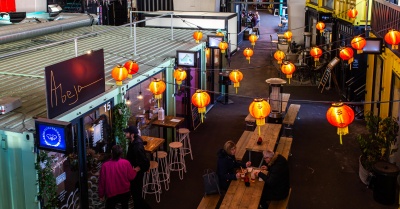 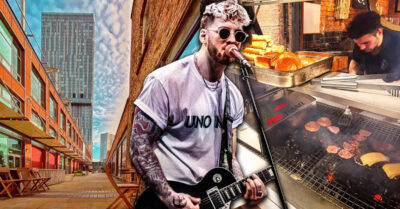 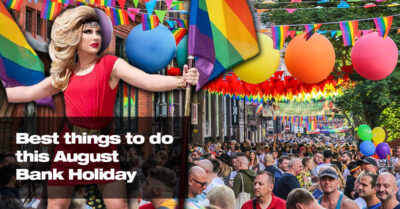