The Ashton favourites are coming to the city centre... 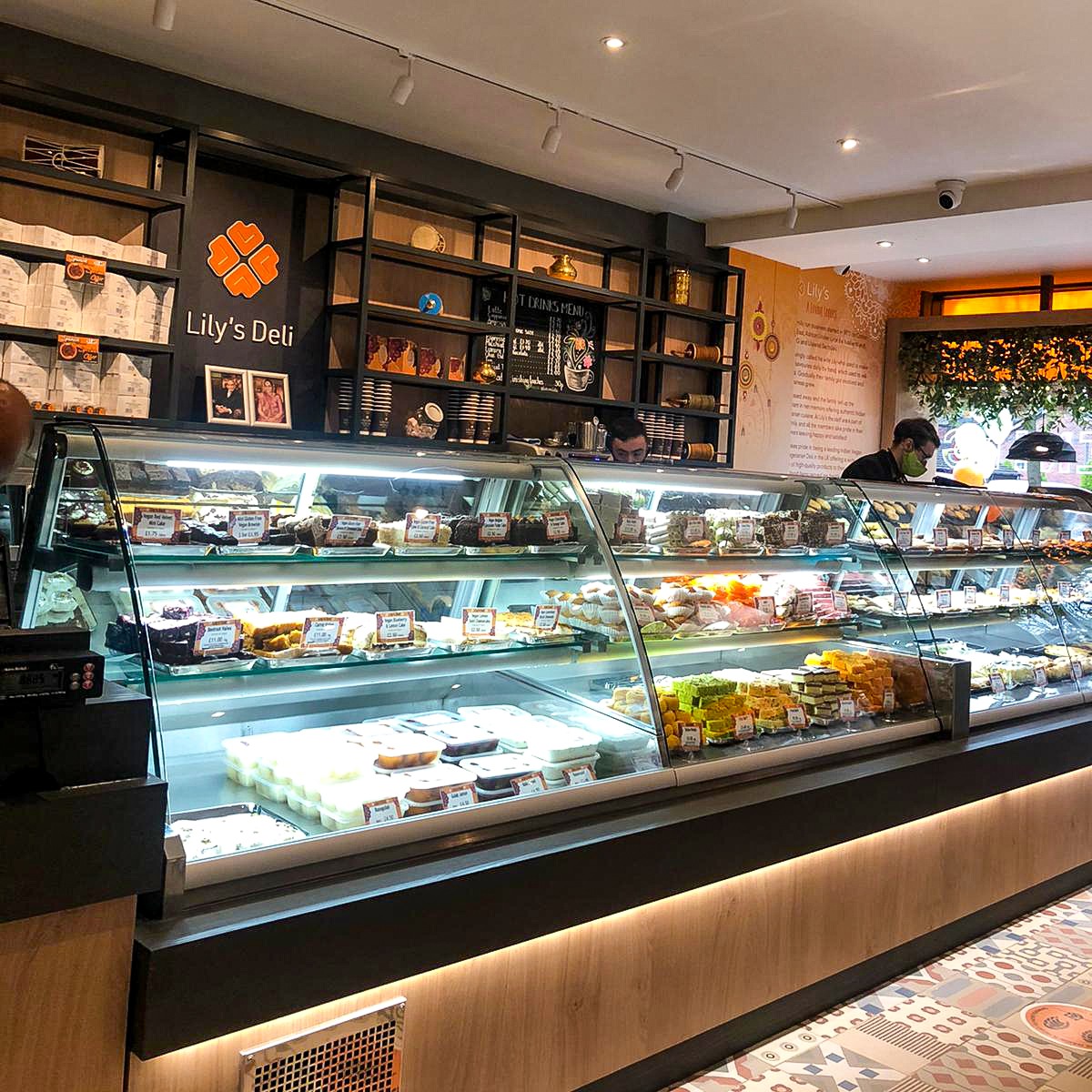 After successfully opening up their Deli concept in Chorlton last year (during a global pandemic no less), Lily’s Vegetarian have announced that they’ll be opening up in Ancoats very soon!

They’ve taken up a ten year lease in Cotton House on Henry Street, right on the corner of Cutting Room Square, which will also be welcoming award-winning bottle shop The Epicurean and KERB Wines. 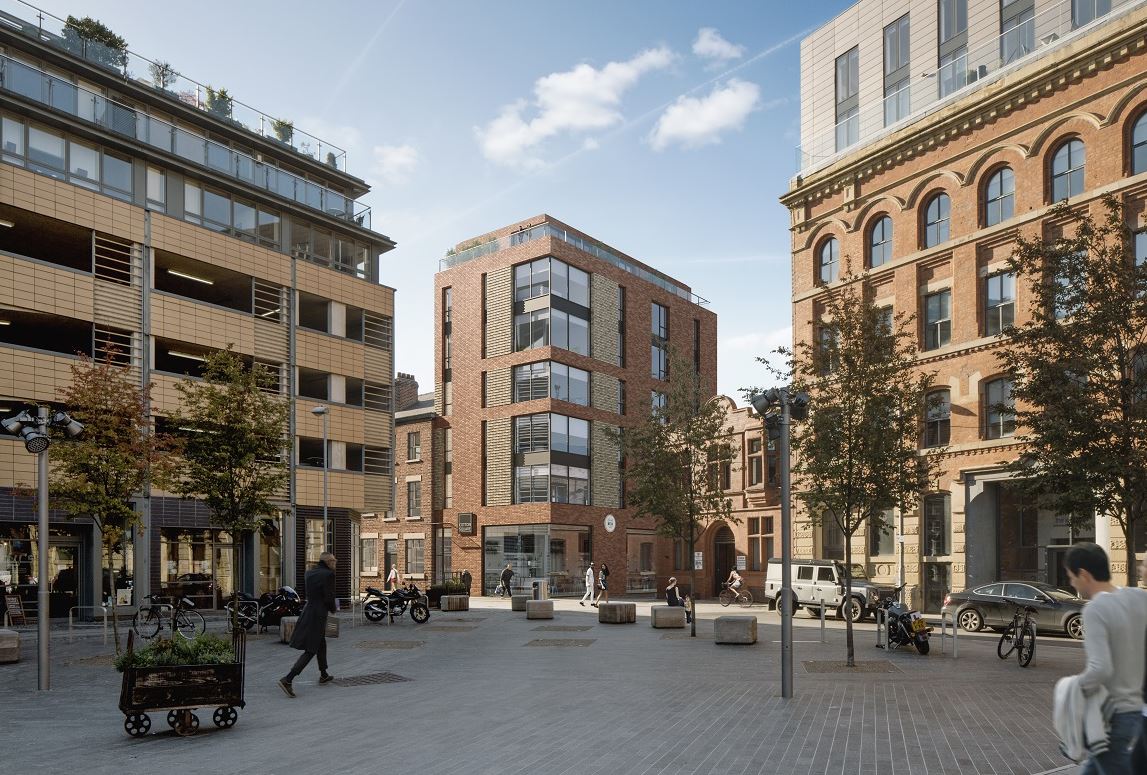 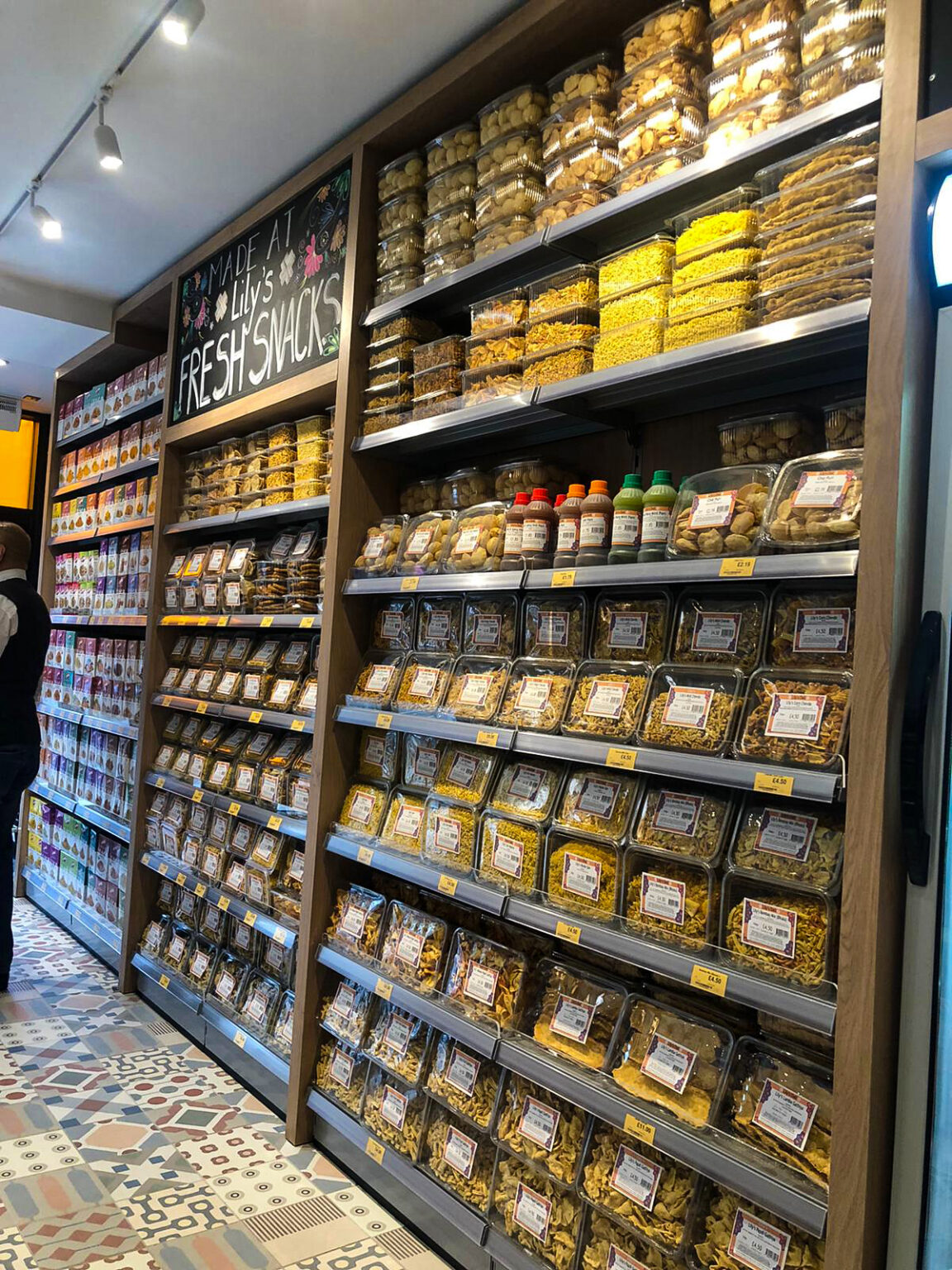 Lily’s launched their Deli in Chorlton last year, and they’ve been smashing it ever since with their colourful selection of Indian treats, ingredients, chai, sweets and freshly baked and cooked South Indian dishes. They serve up some seriously good curries and street food in here – which will be a very welcome addition to Ancoats – especially at lunch time.

Prital Sachdev, of Lilys Deli, said: “Ancoats is the place to be in our view.”

“We’ve been looking to roll out the deli format in good suburbs since Chorlton opened last year and we saw Ancoats as an ideal area for our specialist Indian convenience and vegetarian deli format. There are plenty of like-minded operators nearby which attracted us to this part of town.” 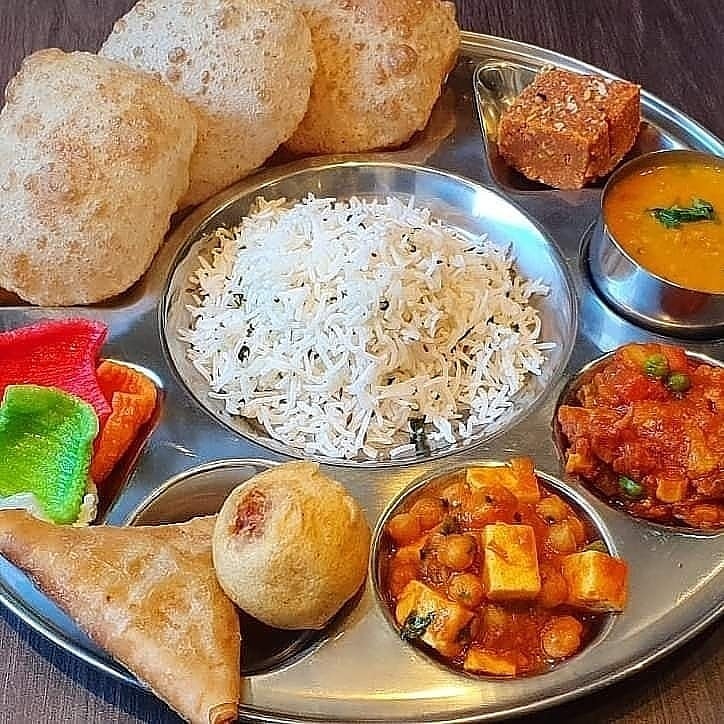