The massively popular brewers are hosting a boozy festival in November... 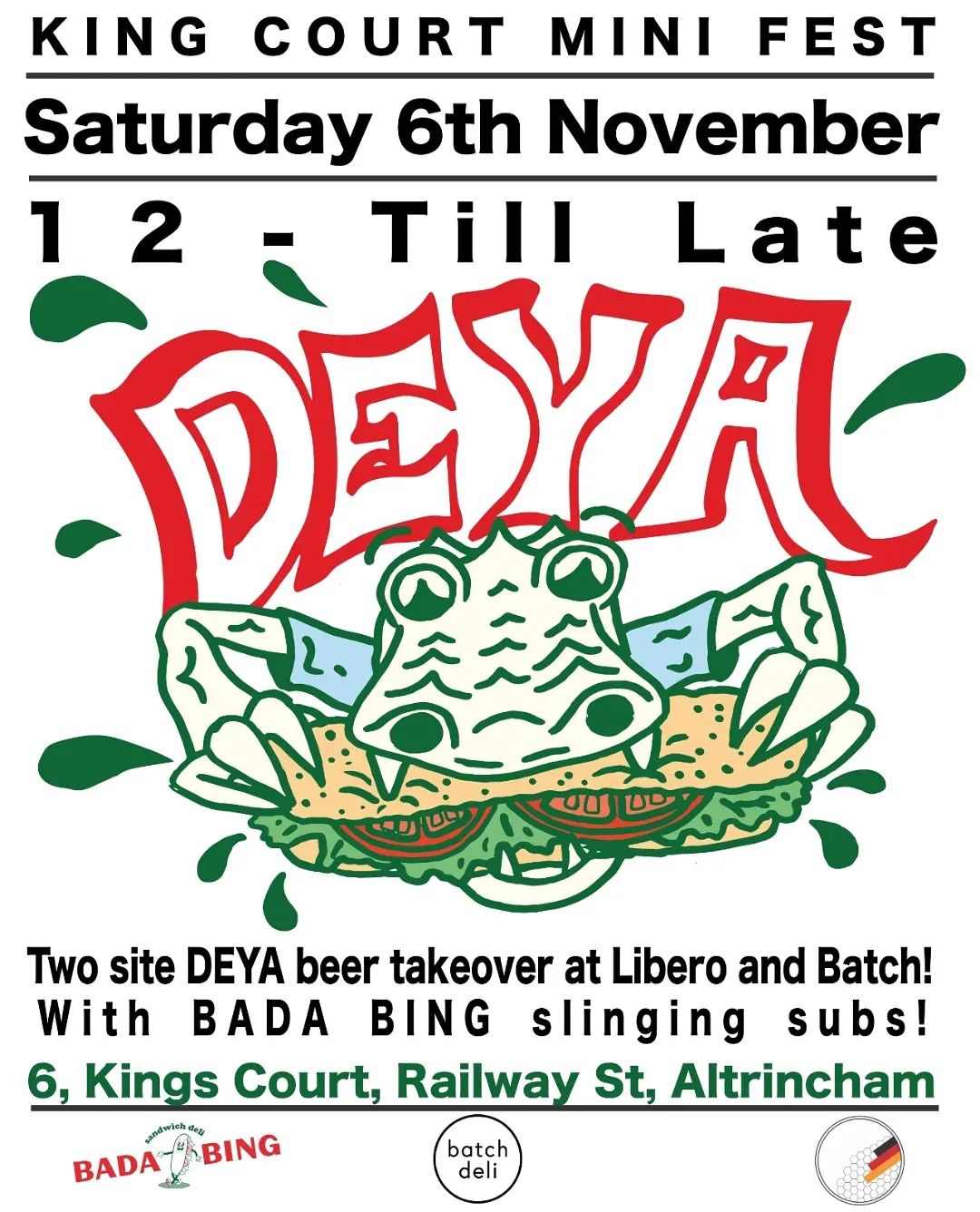 If you’re a fan of beers then you’ll have certainly heard of the hugely popular DEYA Brewery, an independent Cheltenham operation that started back in 2015 with an aim of producing the most delicious pale ales, IPAs and hoppy beers imaginable.

Well, they’ve certainly done that and they’re very highly regarded within the brewing scene, and, as a man who typically drinks 2 of their creations every weekend, their beers are absolutely bloody brilliant. 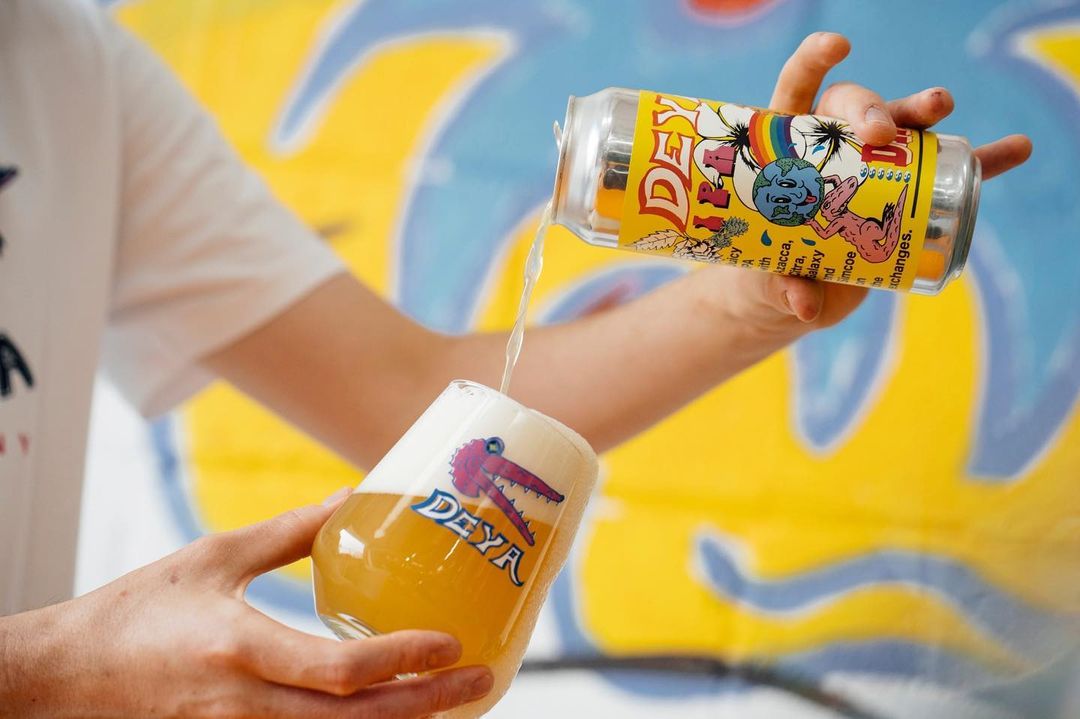 DEYA will be taking a trip up the M6 on Saturday 6th November to host a mini festival at King Court in Altrincham, taking over Batch Deli and Libero with an impressive 12 kegs and 1 cask of their golden amber.

What’s better than loads of beers? Well, loads of beers with the best sandwiches in Manchester of course! So, Bada Bing will be slinging subs throughout the day too. 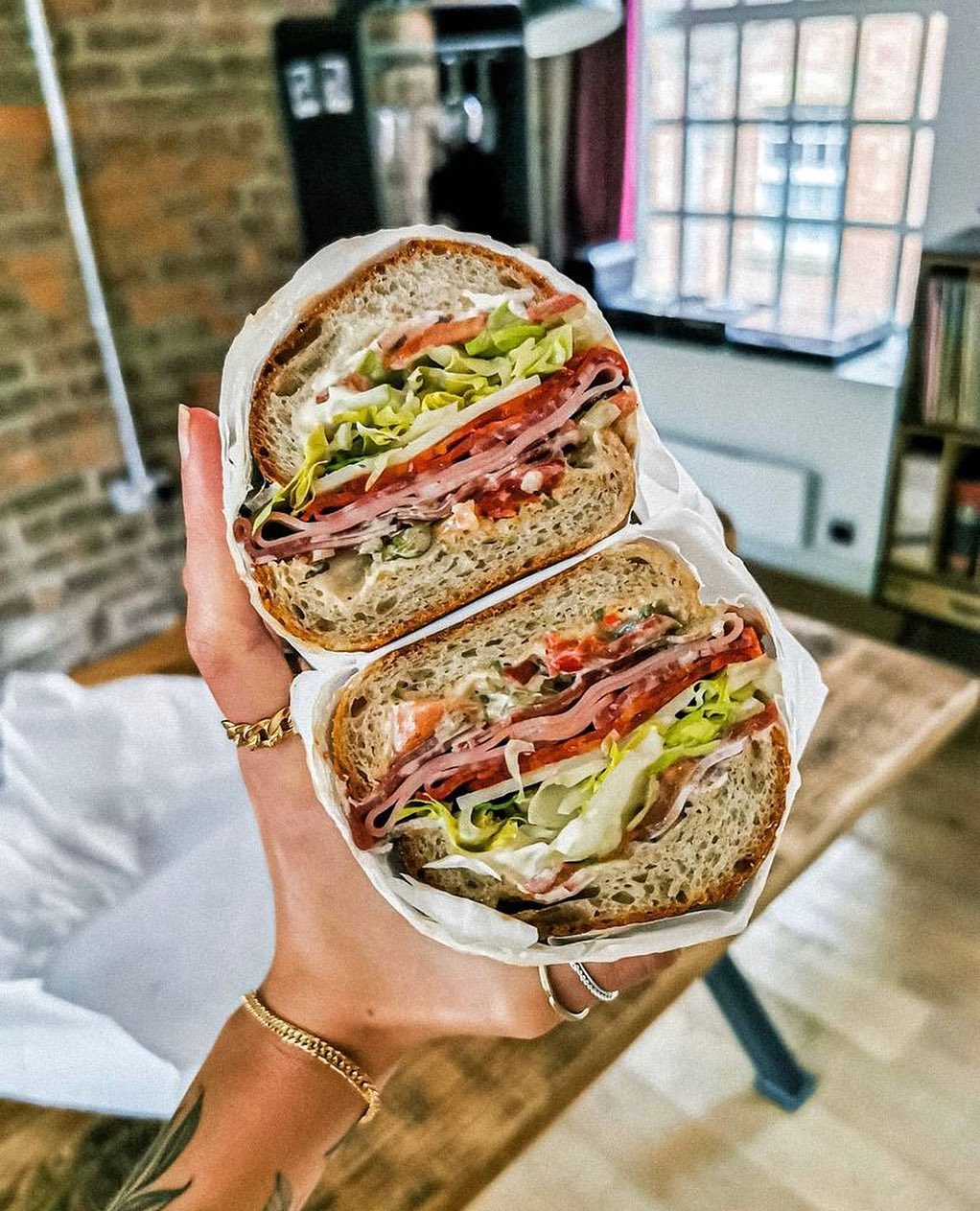 A pretty impressive party it is then – with beers and butties. The perfect day really.

A Rampant, Ridiculous Romp of Death, Drama & Drag – Death Drop at The Lowry