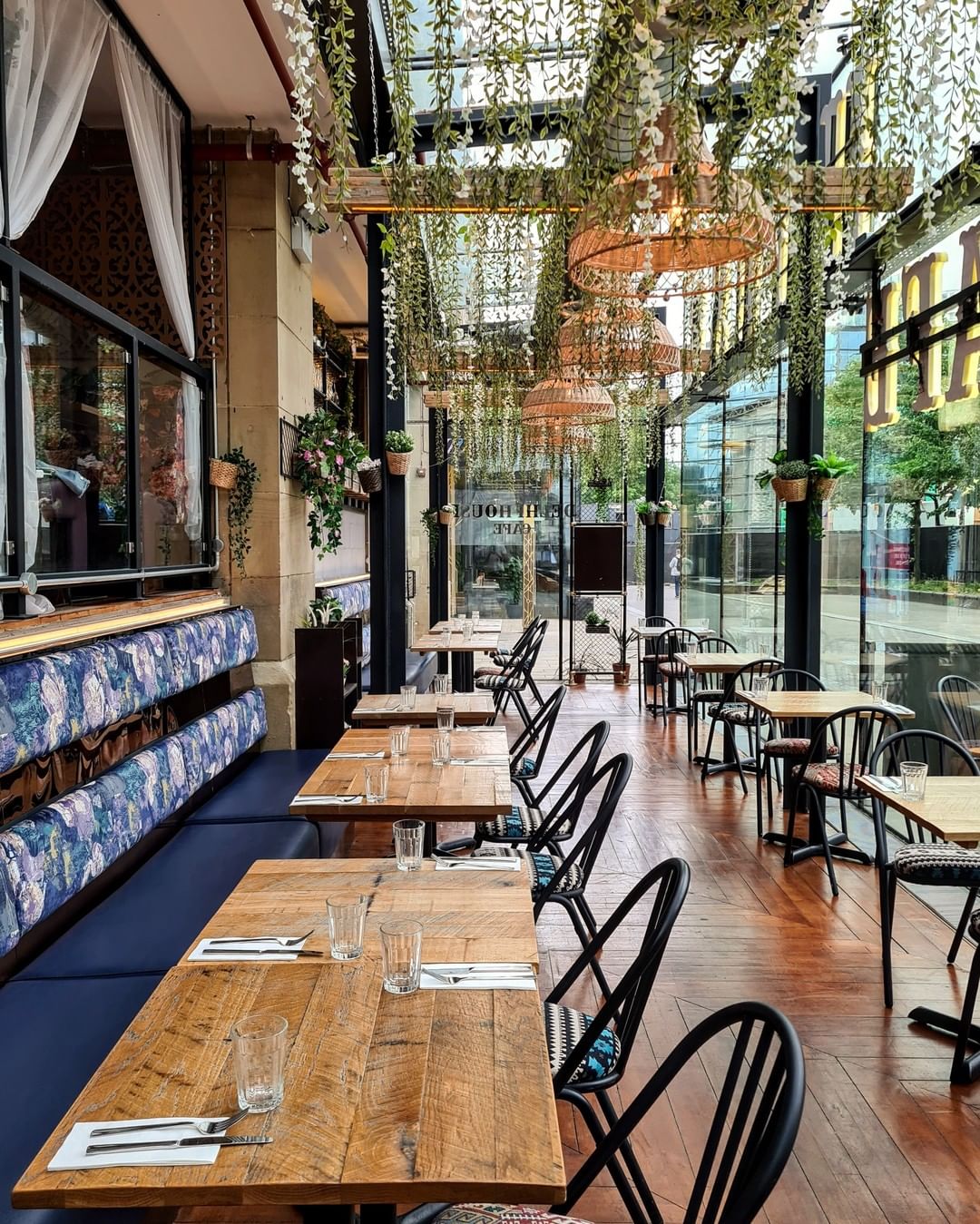 We’re huge fans of Delhi House Café here at Manchester’s Finest, and we’re not the only ones. Their mix of traditional Indian dishes with a contemporary twist have really resonated with the people of Manchester since they opened just over a year ago – and they’ve now launched a new Autumn/Winter menu and absolutely smashed it once again.

The menu focuses on hearty, meaty dishes that will look to warm you up and help you through these coming cold months in Manchester – transporting you to the hot streets of Delhi with some unique dishes the likes of which you won’t have seen in the city before. 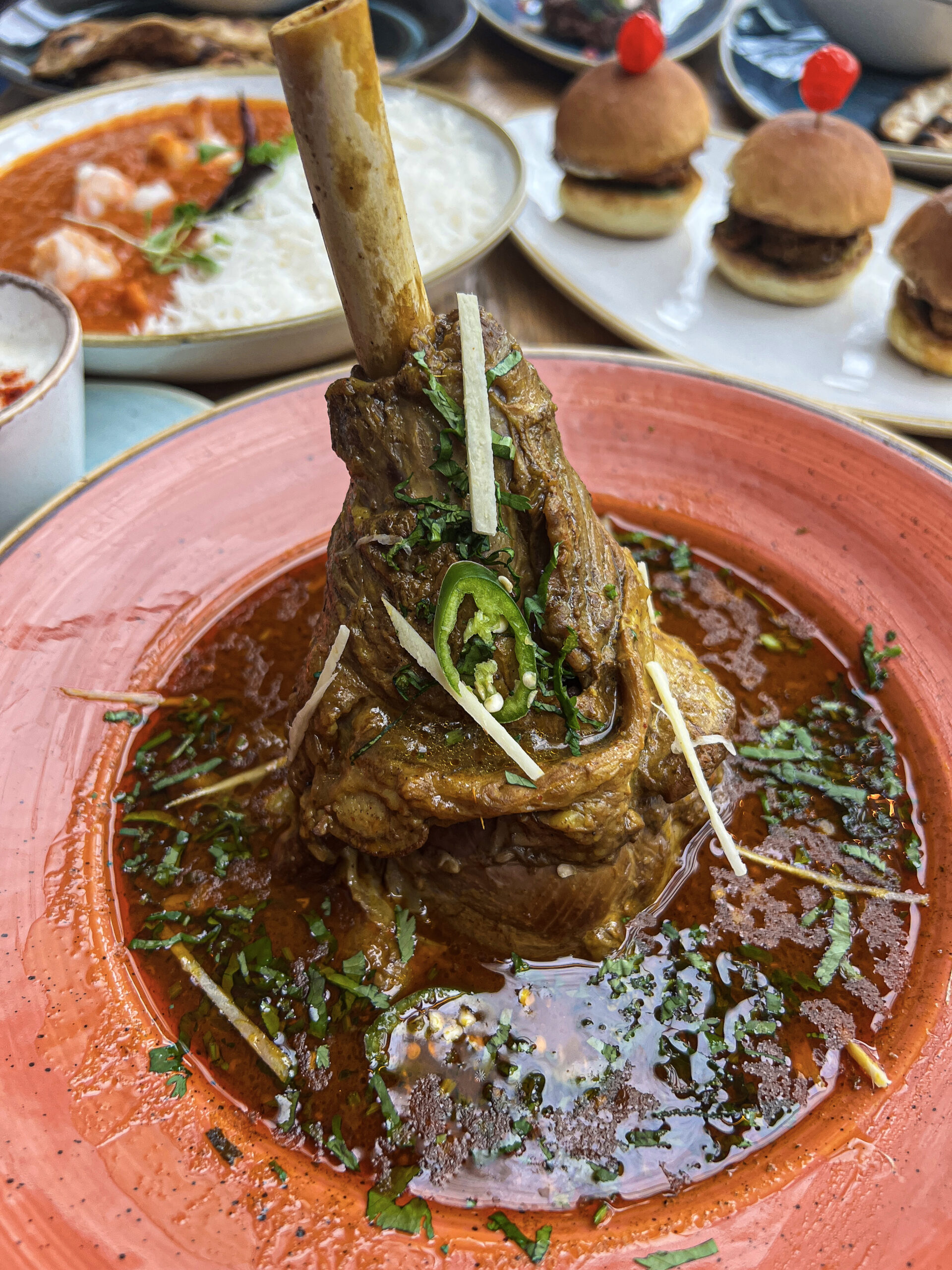 There’s their massive Old Delhi Lamb Nihari (£15.50), 5-hour slow cooked lamb shank seasoned with spices imported from India that you certainly won’t find anywhere else in the city, or their Dhaba-Style Chicken Curry (£10.50); a typical North Indian speciality of chicken simmered for hours in a fiery onion-based garam masala. 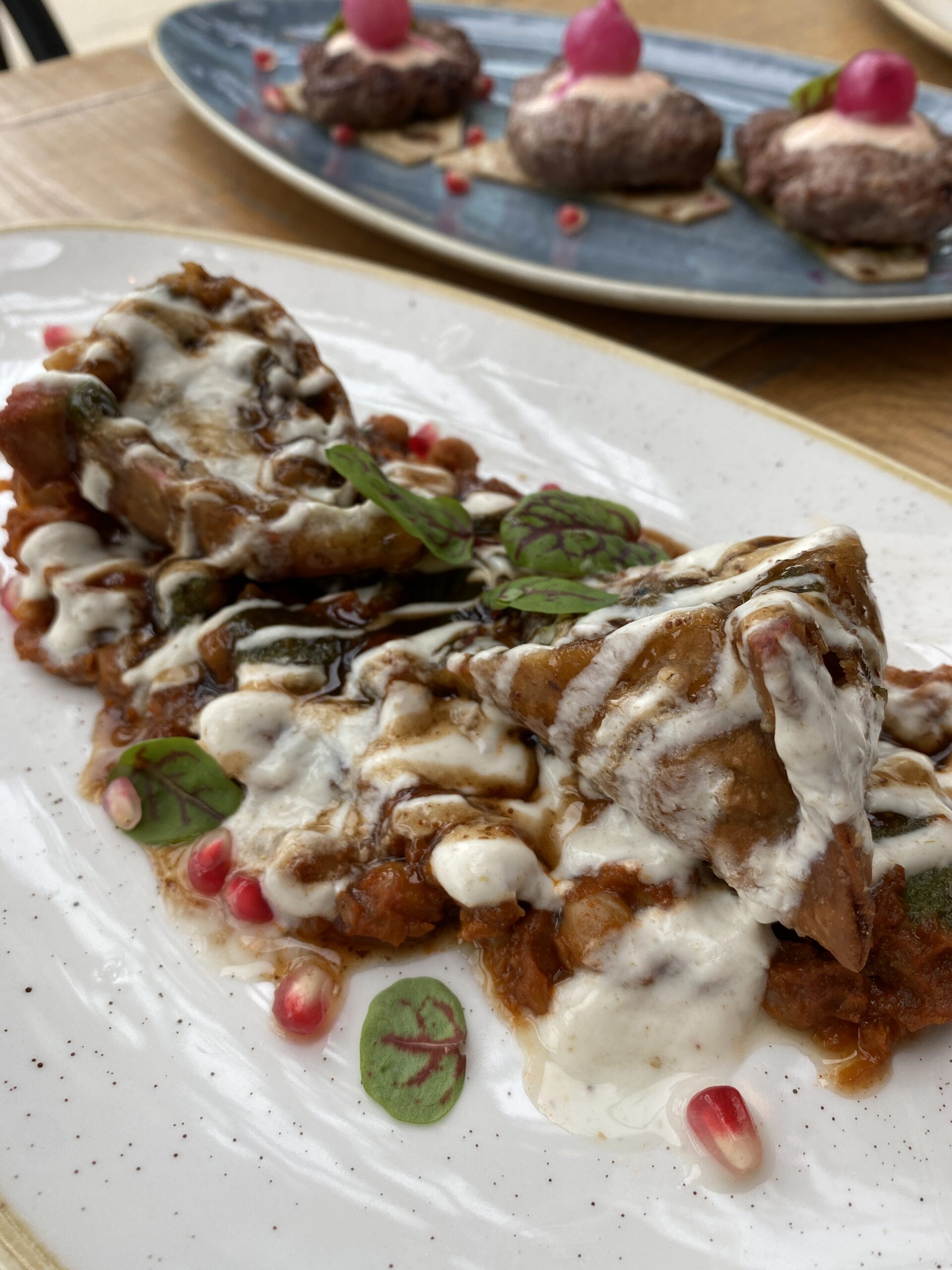 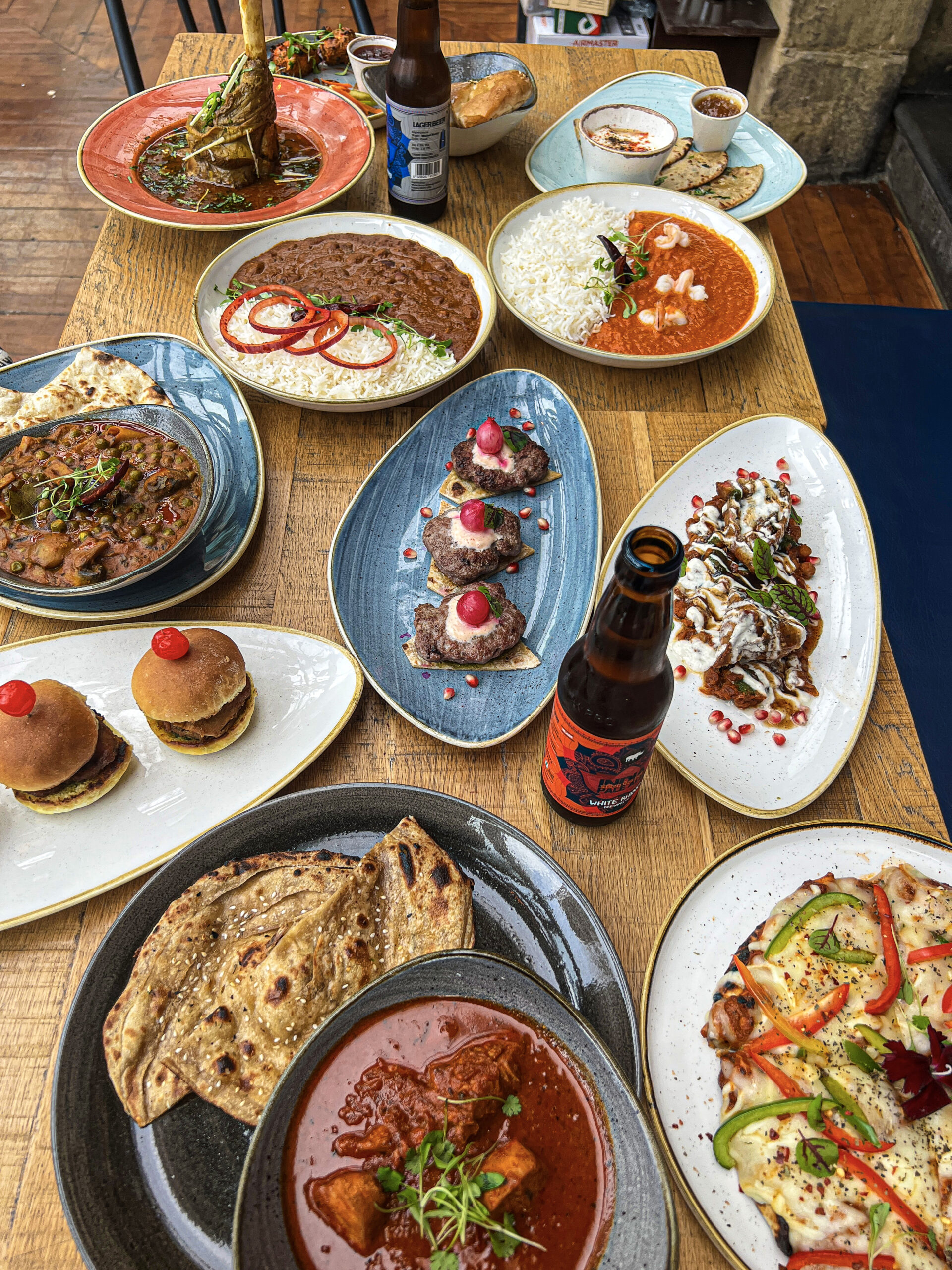 A stand-out is their Lucknowi Galouti Kebab (£11.50), a dish made using 32 different ingredients and spices, and one that legend has it was made for the ageing King Wajid Ali Shah of Lucknow, whose teeth were weak (and mostly missing) and so demanded his cooks make him some meat that will “melt in the mouth“. 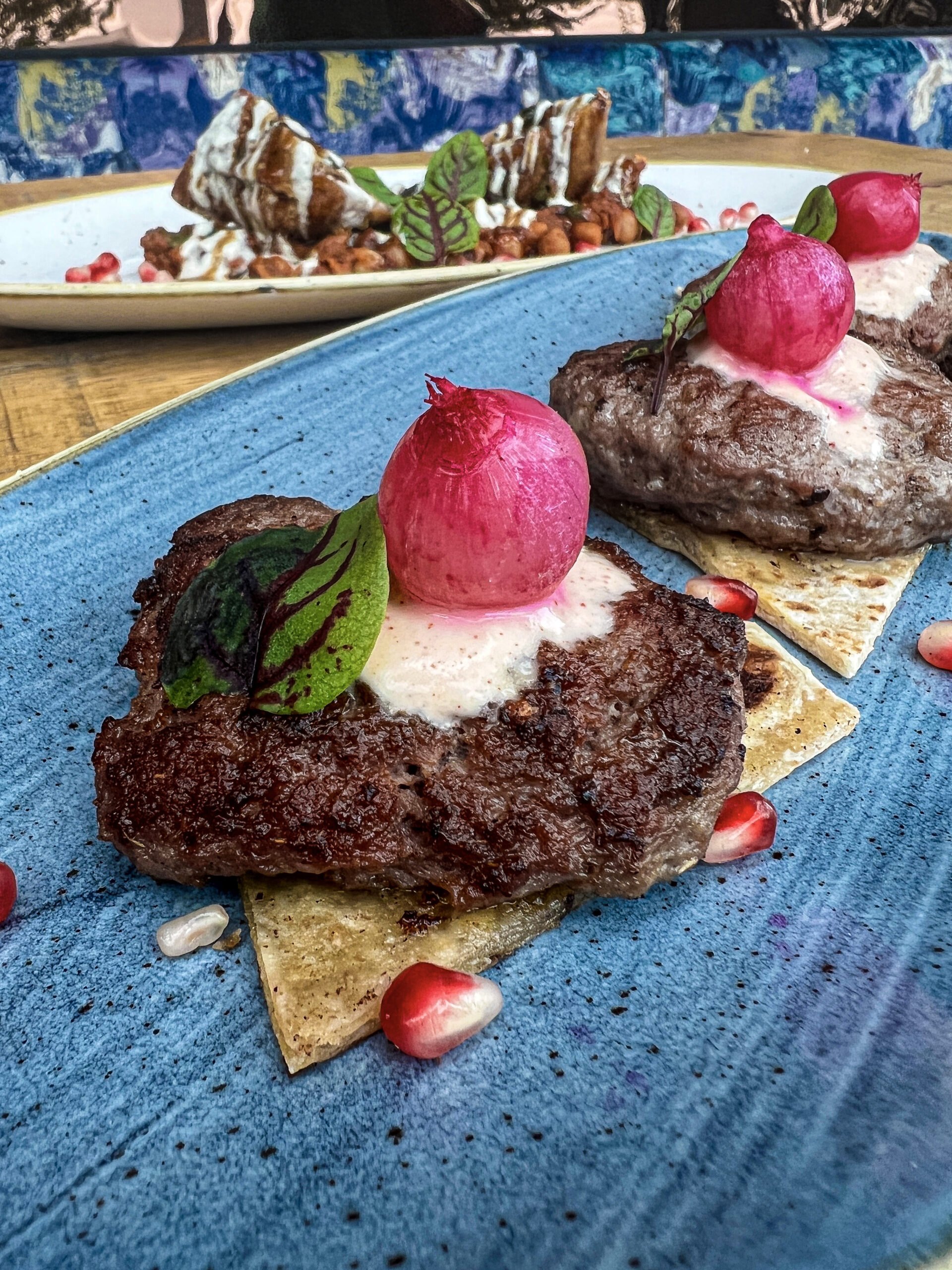 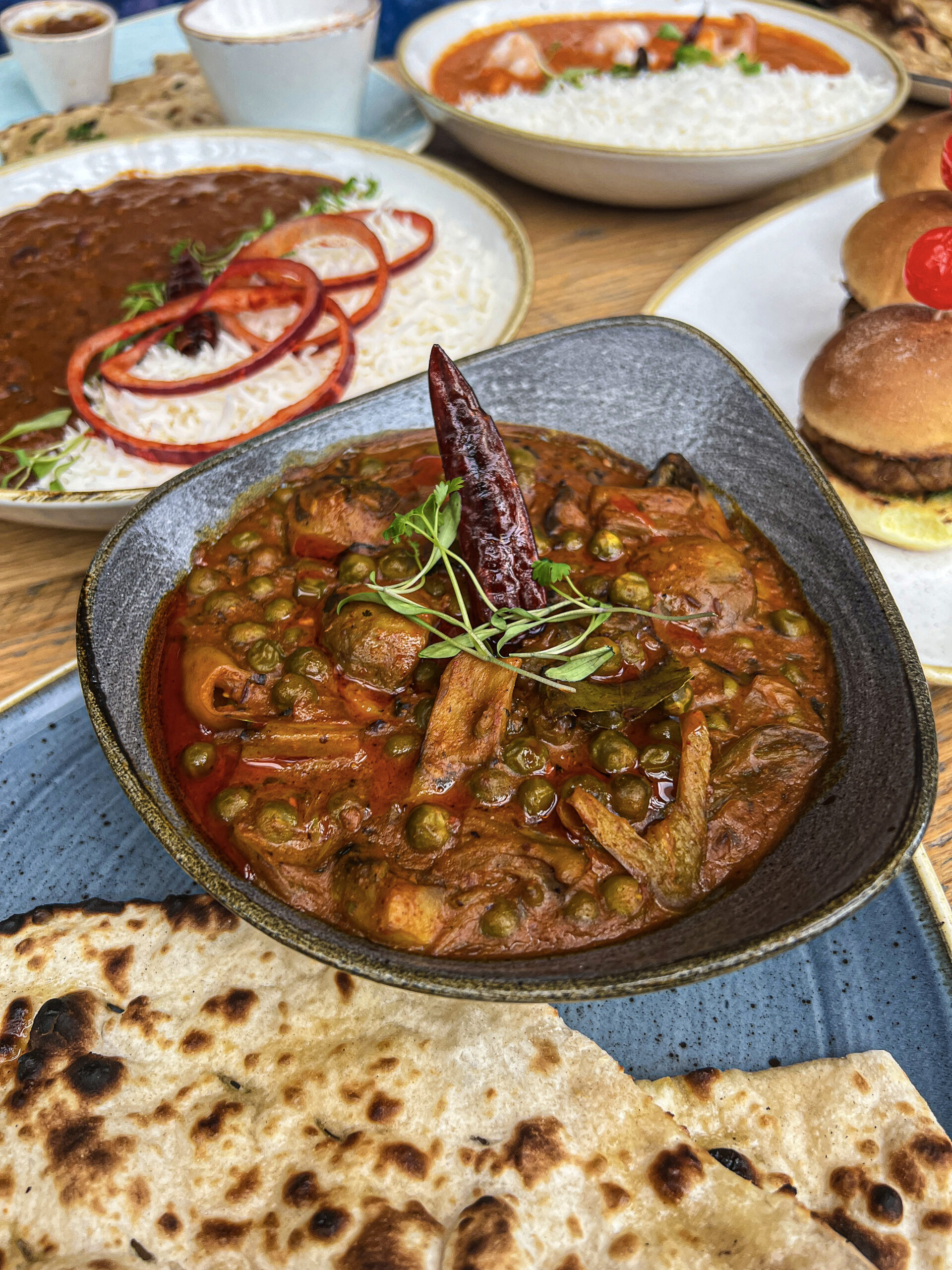 In addition to the meat dishes, there’s also a fair few new vegetarian and vegan dishes that have been added, including a Mushroom Matar Lababdaar (£10.95); mushrooms and green peas simmered in a rich tomato sauce, and their vegan Rajhma Chawal (£8.95); a very famous North Indian comfort dish of kidney beans simmered in tomatoes, onions and spices and served with steamed basmati rice.

As you’d probably expect from the team at Delhi House Café, the new menu also features some rather contemporary Indian twists on typically Western dishes, including some sublime Chicken Ghee Roast Sliders (£7.95) and even a Butter Chicken Naan Pizza (£10.50) that you just have to try! 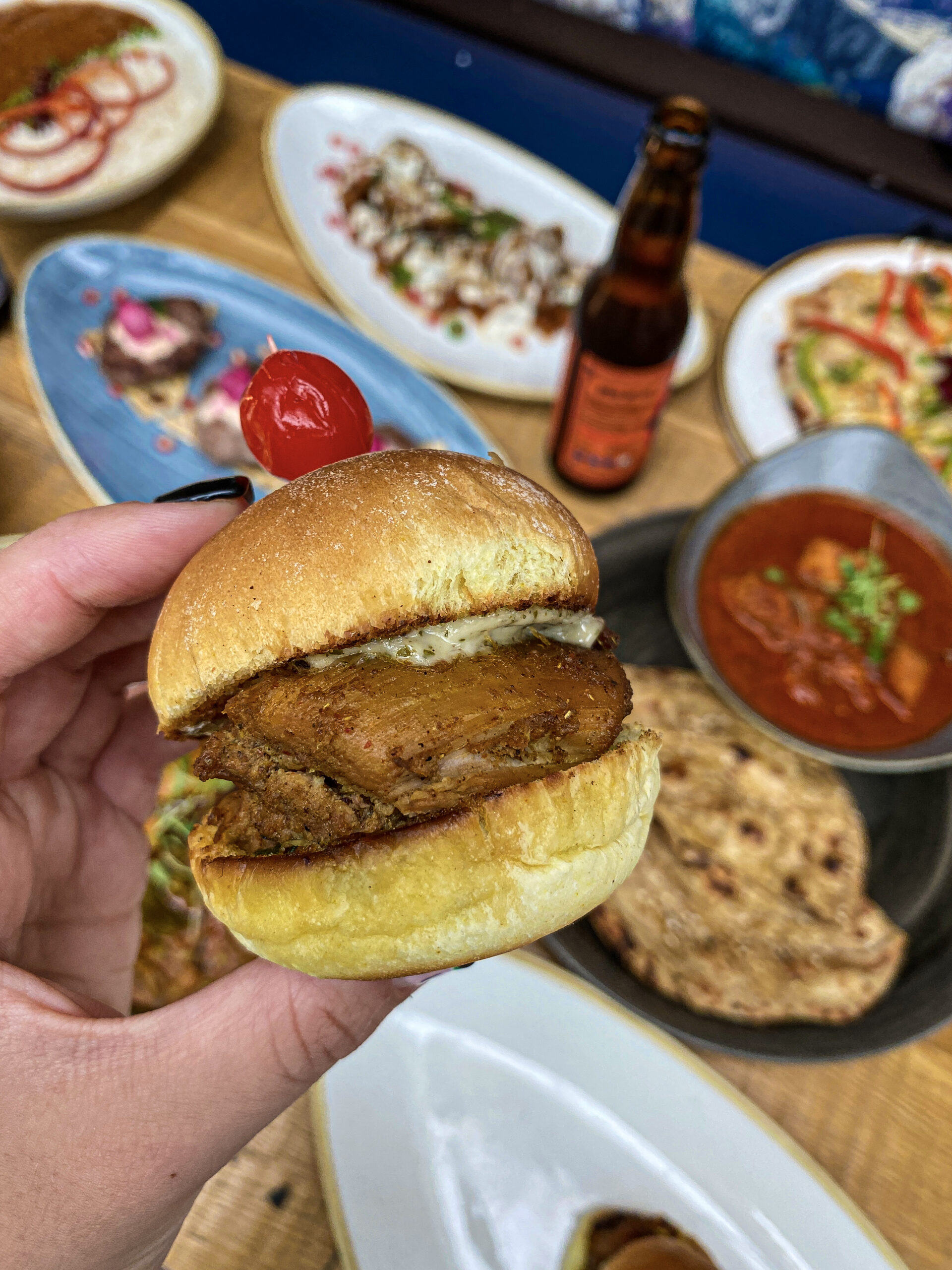 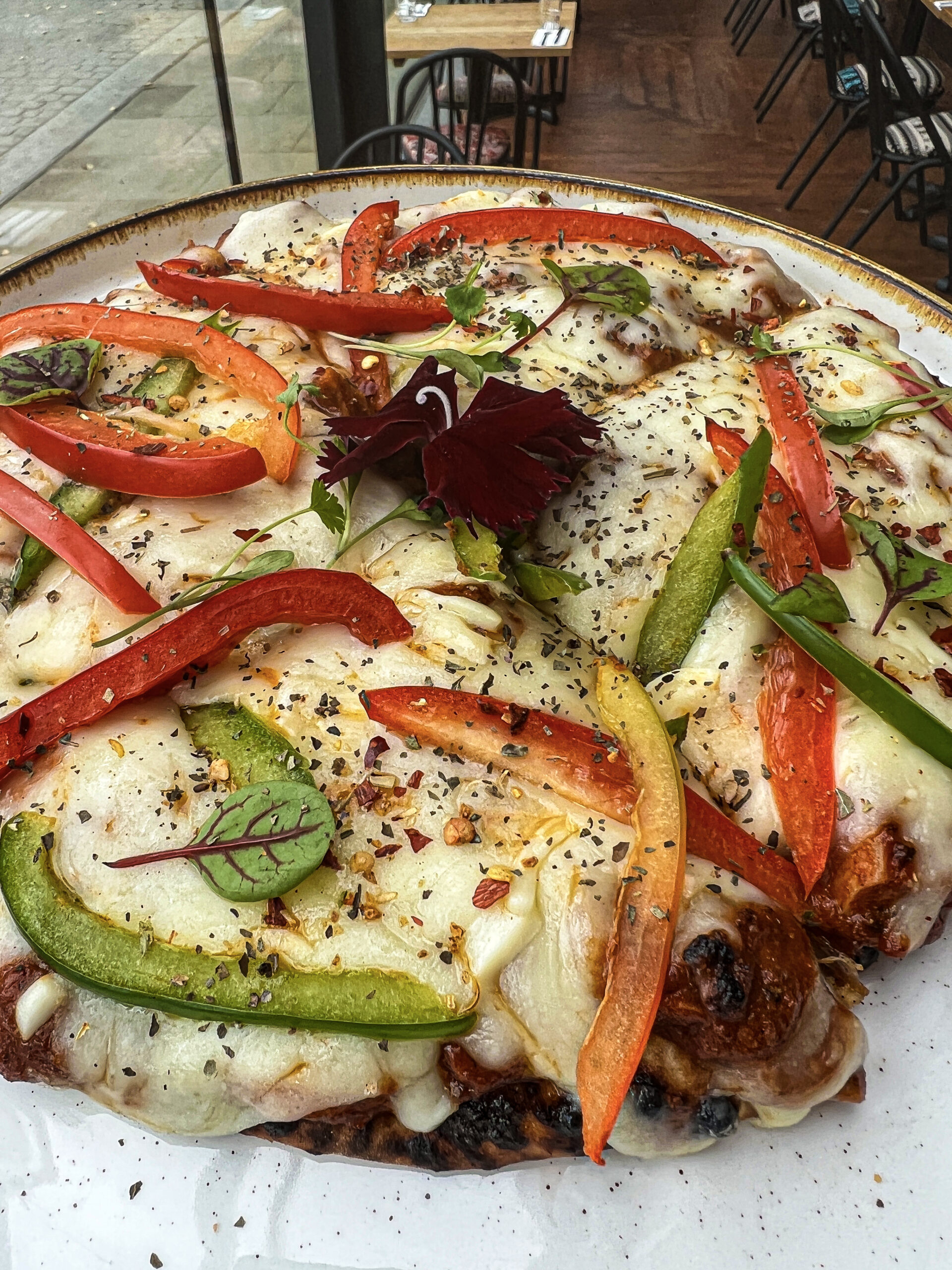 Dessert is never an afterthought at Delhi House Café, with some of their most impressive new additions ready for you once you’ve finished your mains.

There’s their Motichoor Ladoo Cheesecake (£5.95) which comes topped with raspberry and blueberry and their Coconut Kheer Crème Brûlée (£4.95) which also happens to be vegan too! 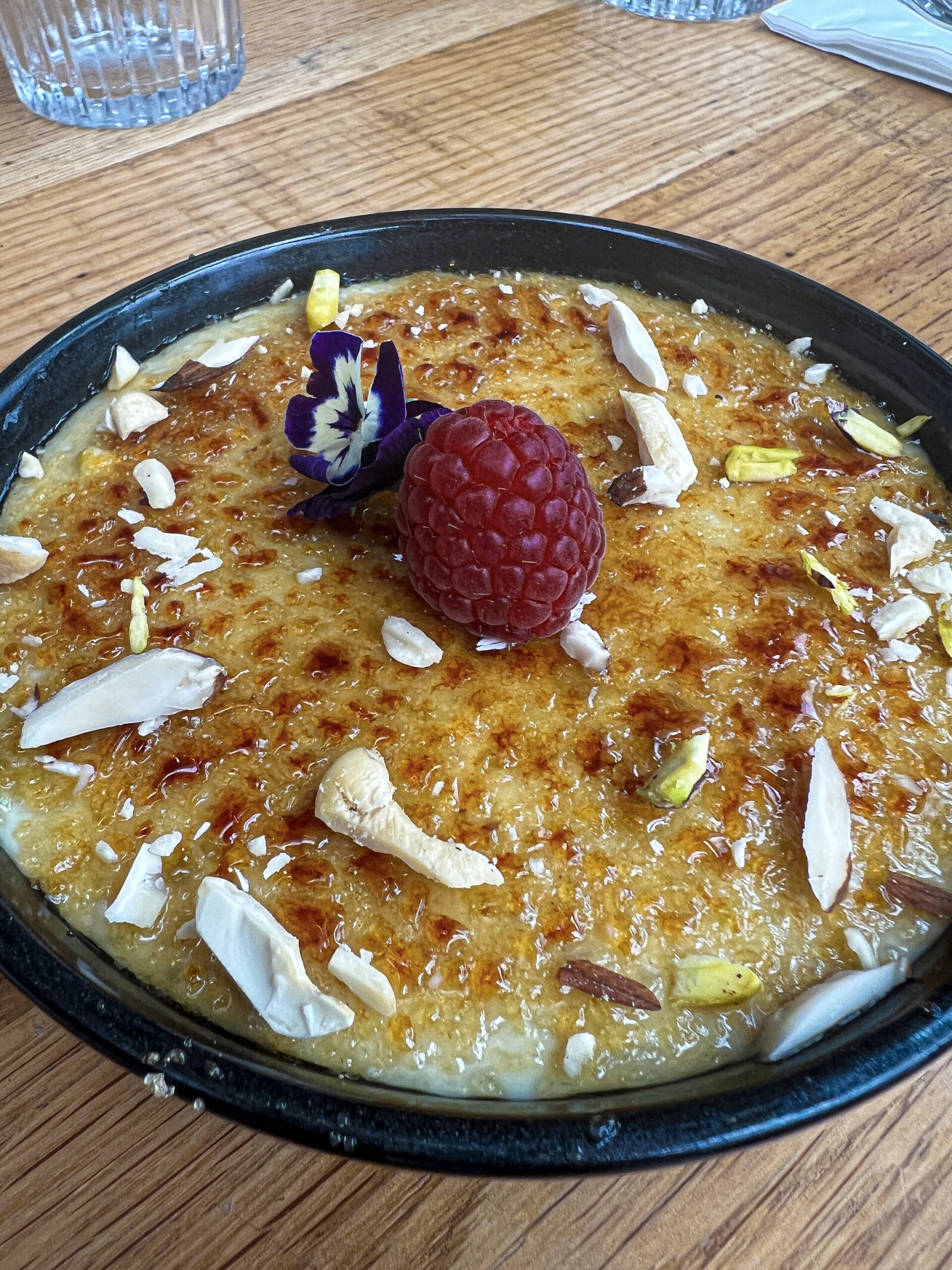 So there’s plenty of new dishes to be going at down at the Corn Exchange – and there’s some truly stand-out additions there to be cracking on with. Add a few of their excellent cocktails to the mix and you’re looking at one of the most incredible gastronomic Indian experiences in the city.

Christmas Markets, Squid Game Raves & The Best THINGS TO DO in Manchester this Week