COMING SOON: A NEW Gaming Bar & Club is coming to the Northern Quarter

A firm favourite in Leeds, Pixel Bar is heading to Manchester this month... 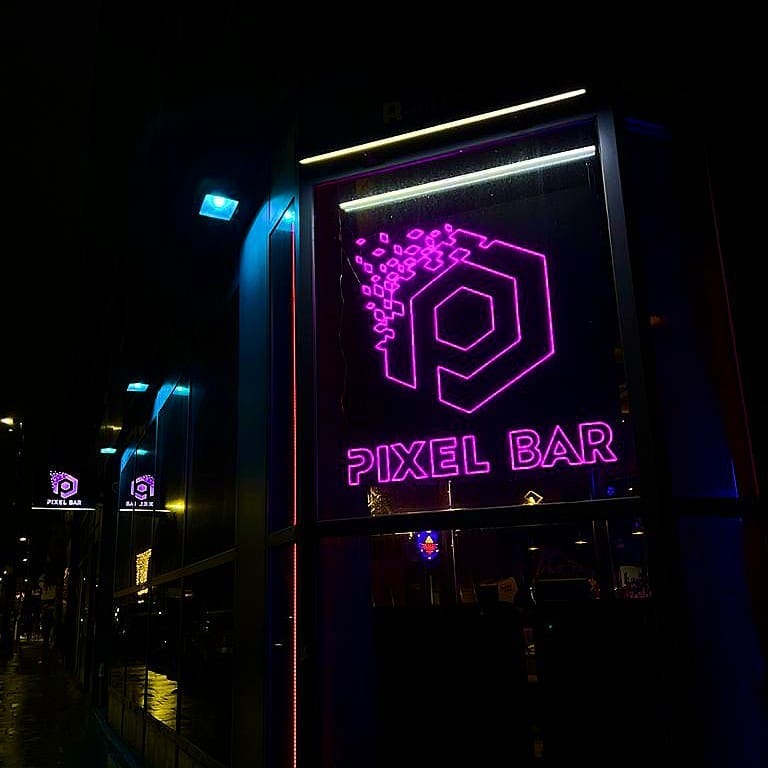 It was once known as TV21 and it featured a full-sized metal Predator in the window, and even a recreation of part of the Space Shuttle at the back that you could sit in and drink cocktails, but alas – COVID banged the final nail in the coffin of a once great Northern Quarter venue.

But fear not, as this week sees Leeds favourite – Pixel Bar – move into the old TV21 unit, offering up consoles, arcade games, high-spec PCs and even Pokémon-themed cocktails – plus a downstairs club that’ll stay open until 3am on the weekends. 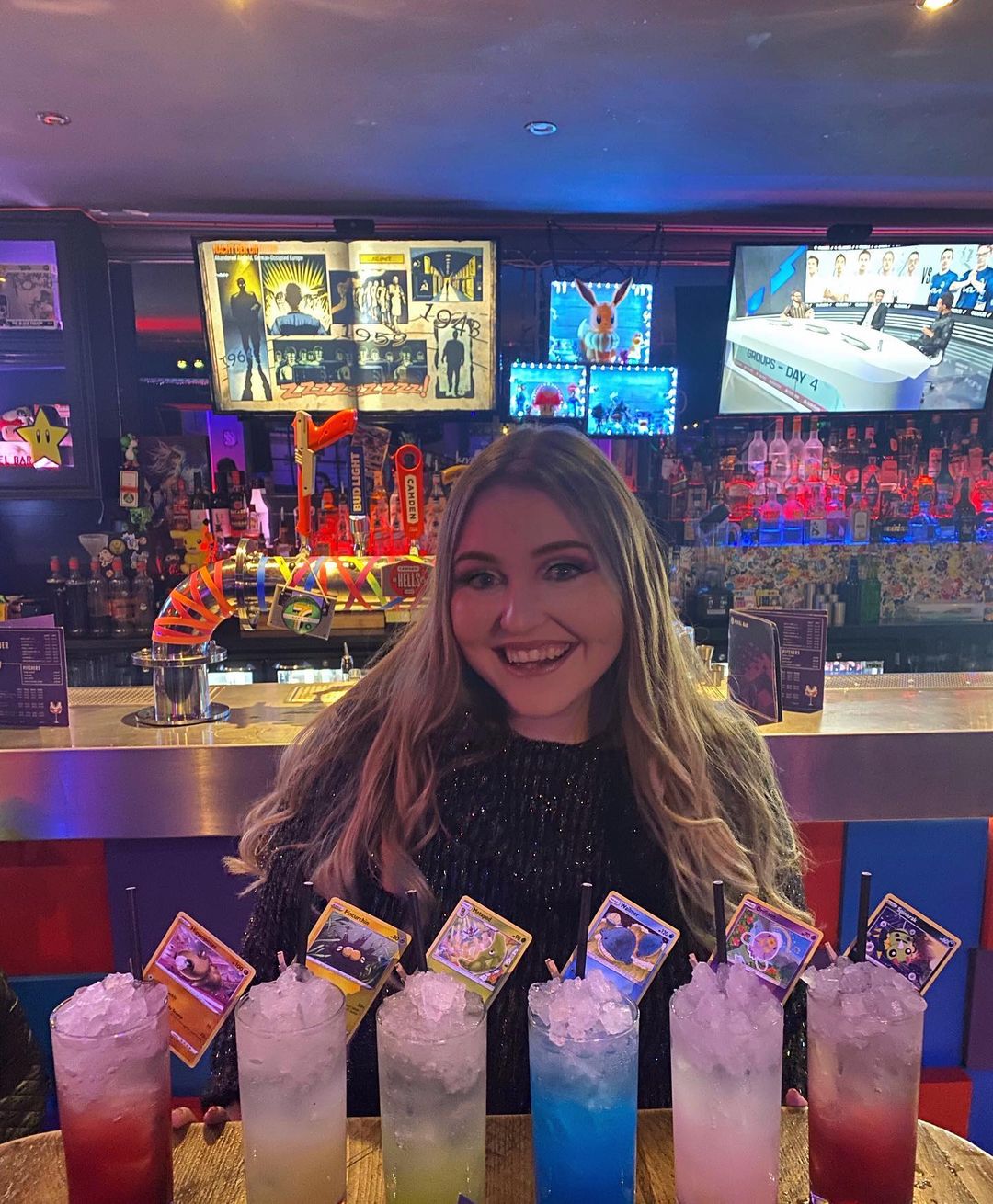 They’ll be bringing a massive cocktail menu over The Pennines, featuring drinks “inspired by the games they love”, including their signature cocktail “Who’s that Pokemon!?” which is garnished with a Pokémon card and comes with your choice of flavoured syrup. 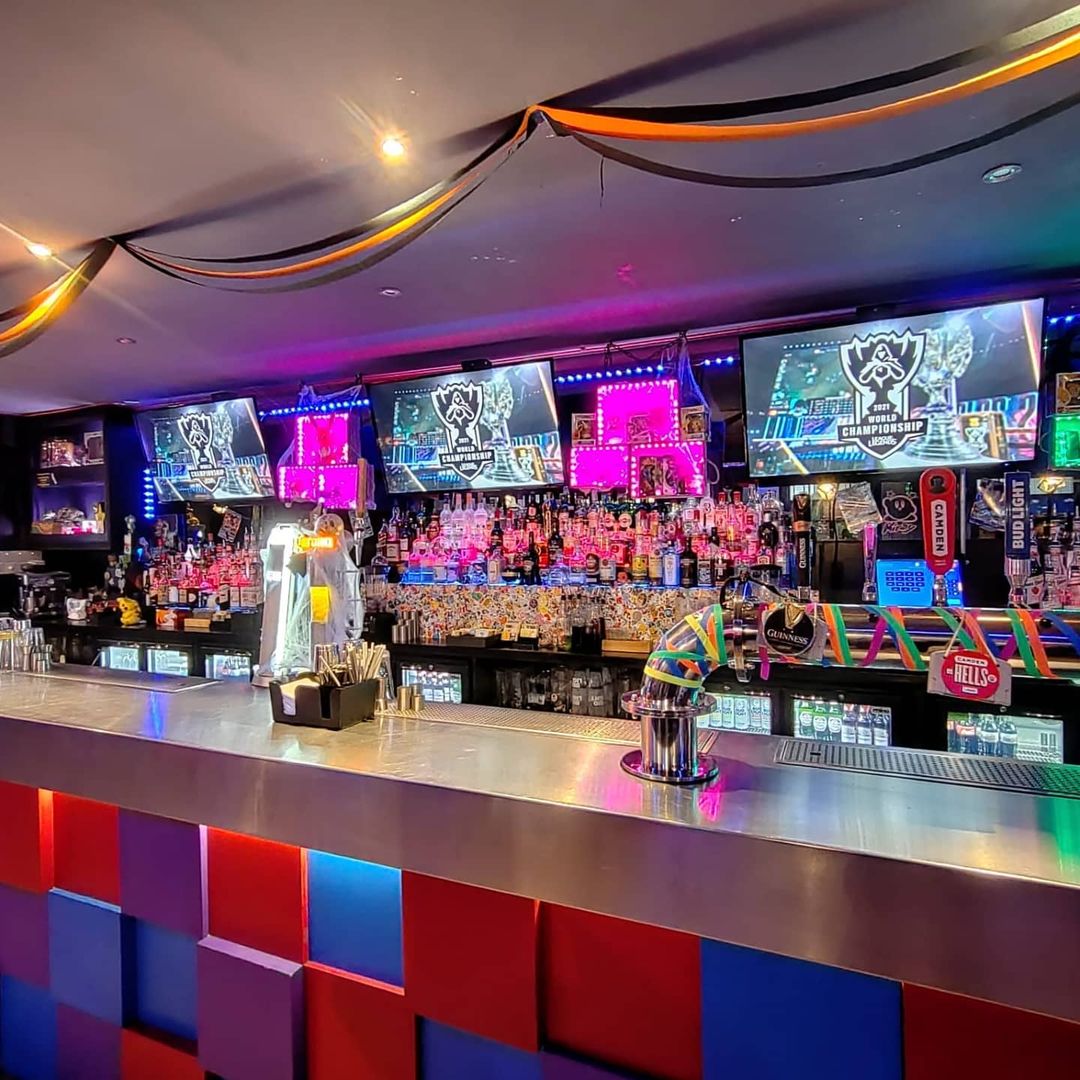 There’s also beers, wines, shots, pitchers and even boozy milkshakes on the menu, plus plans for a pizza menu from Basic Kneads in the coming weeks.

For gaming, there are Console Booths and PCs available which are bookable by the hour (£8ph for consoles, £4.50ph for PCs) as well as FREE retro console tables dotted around the venue. 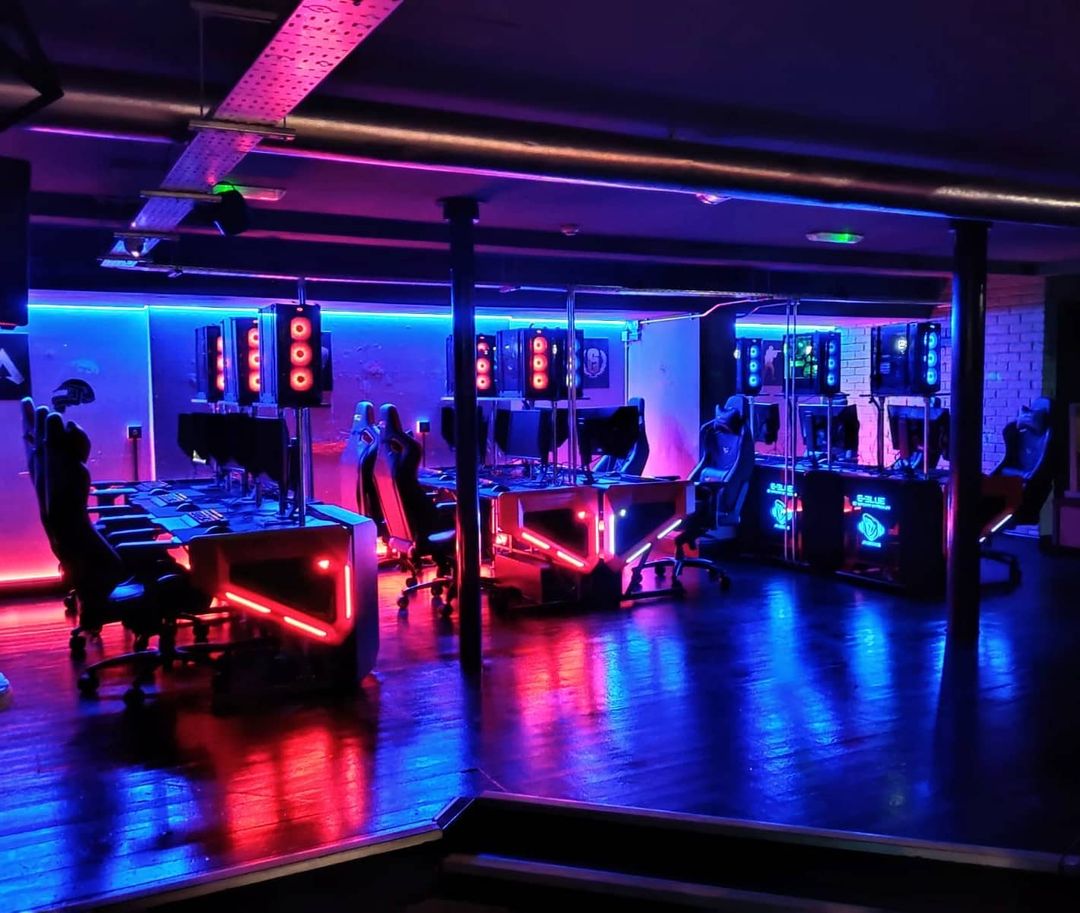 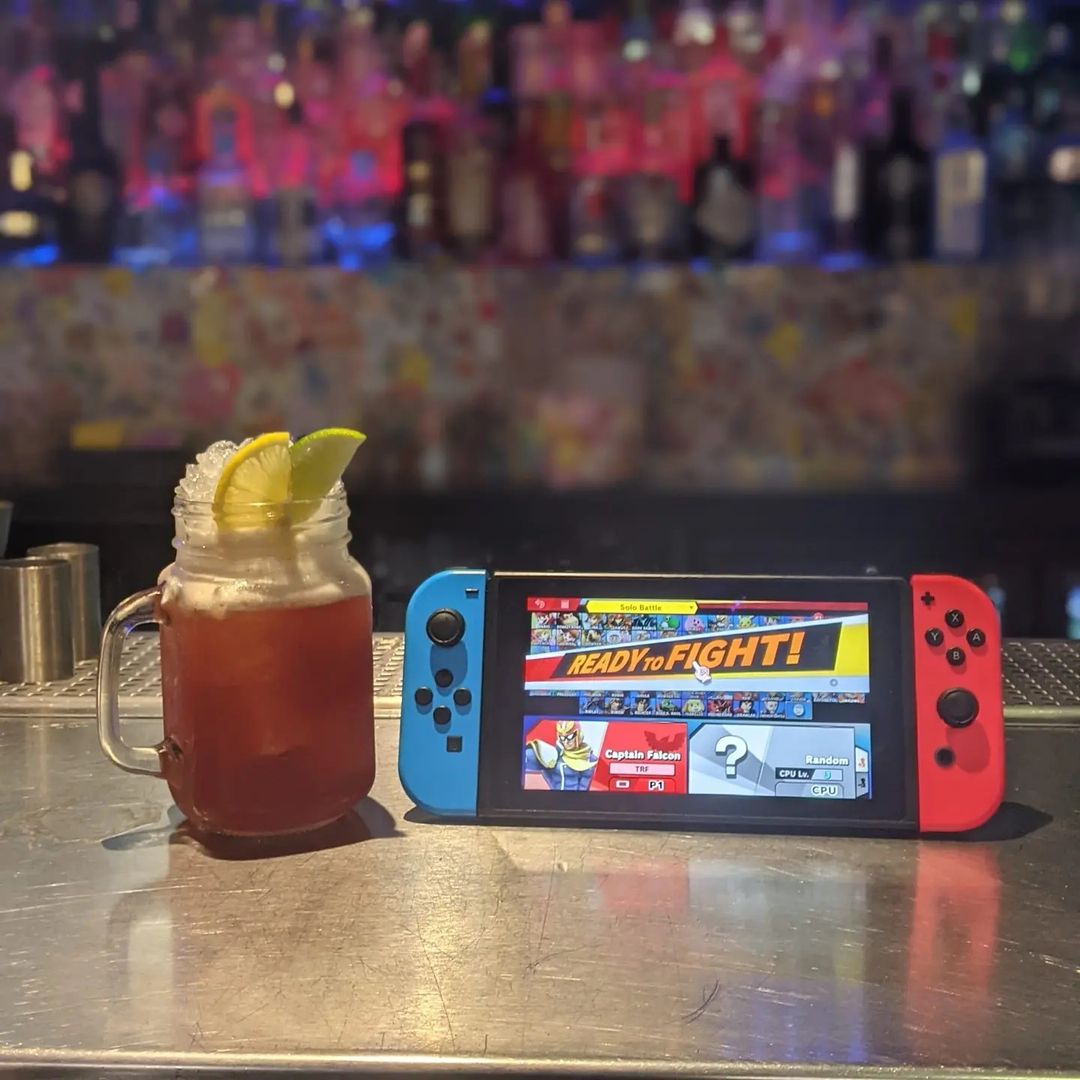