Climat will be the "second album" from Chester favourites Covino... 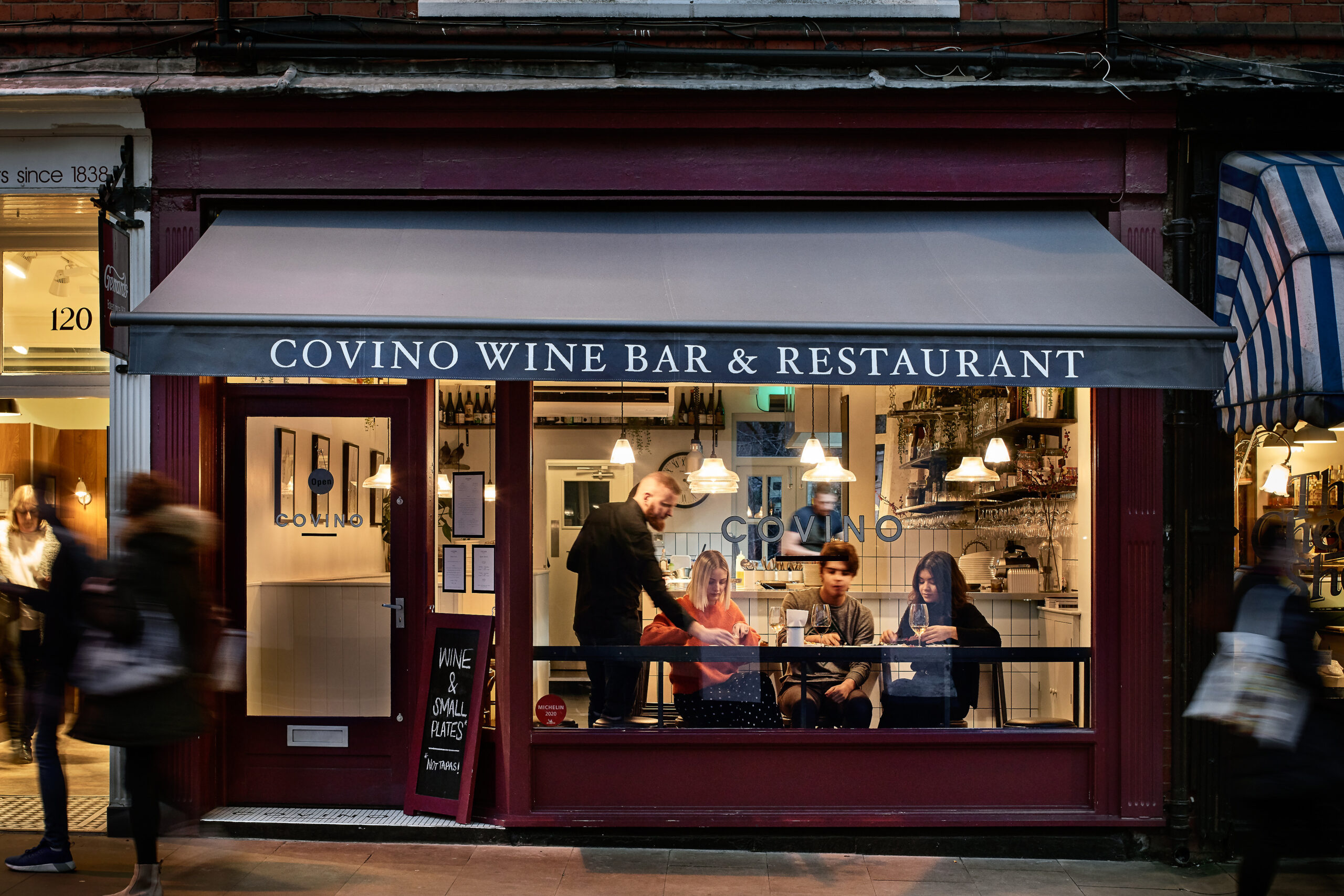 A small, independent wine bar and restaurant right in the heart of Chester, Covino serves up a daily-changing menu of seasonally inspired small plates, alongside an extensive menu of wines from all over the world.

Starting back in 2016, Covino outgrew their initial space and more recently moved into a larger spot on Northgate Street, and have been impressing ever since, even getting themselves a place in the Michelin Guide this year. 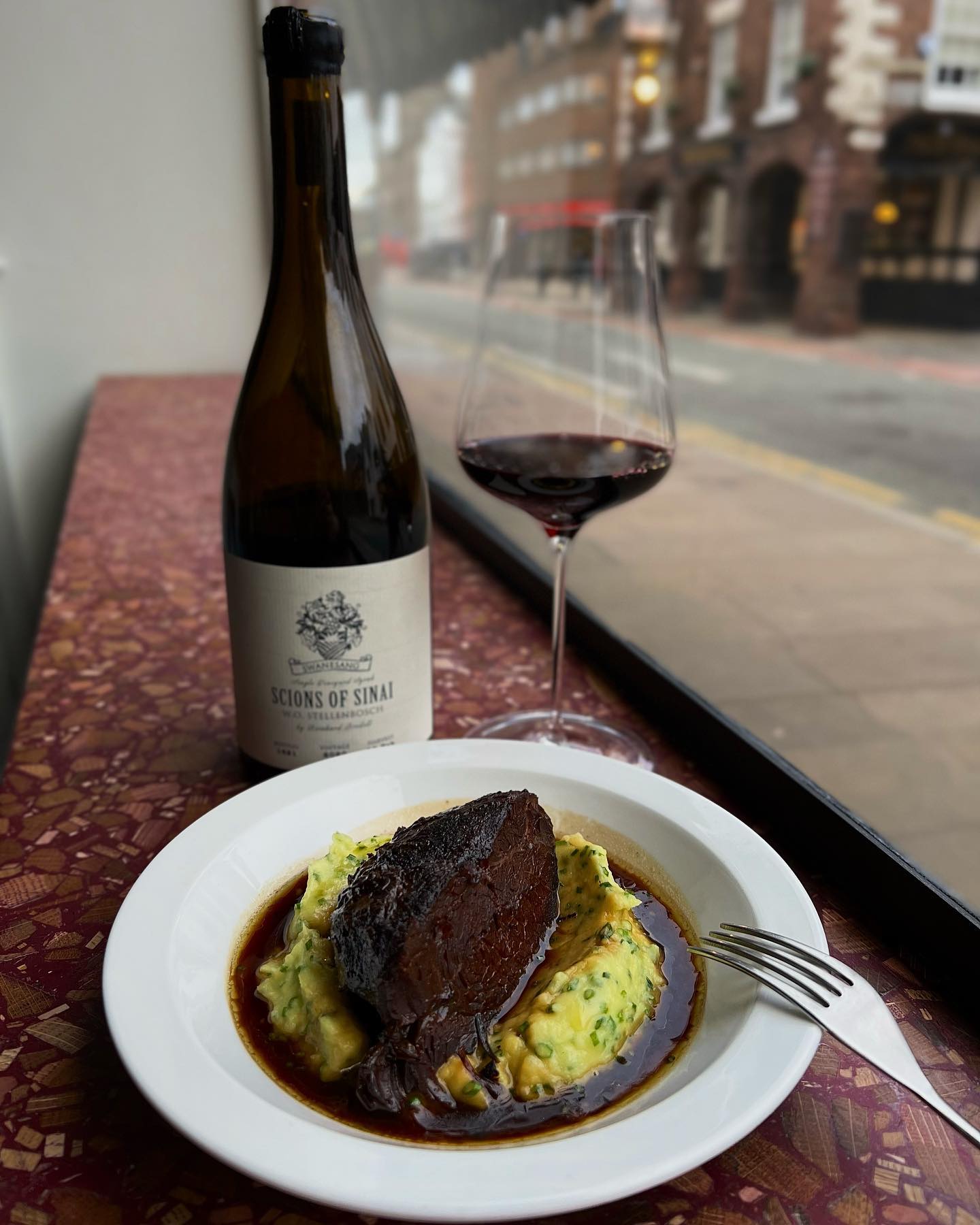 Today they’ve announced that they’ll be opening up in Manchester, with a wine-led rooftop restaurant called Climat, and although details are very sparse, I have managed to use my detective skills, and a bit of Google Earth to uncover where exactly this rooftop restaurant is going to be.

On a story posted on the Climat Instagram, they take us on a little walkthrough of the site and it looks to be on the roof of Bruntwood Work’s Blackfriars House, right on the River Irwell and overlooking what will be the new Treehouse Hotel at the end of Deansgate. 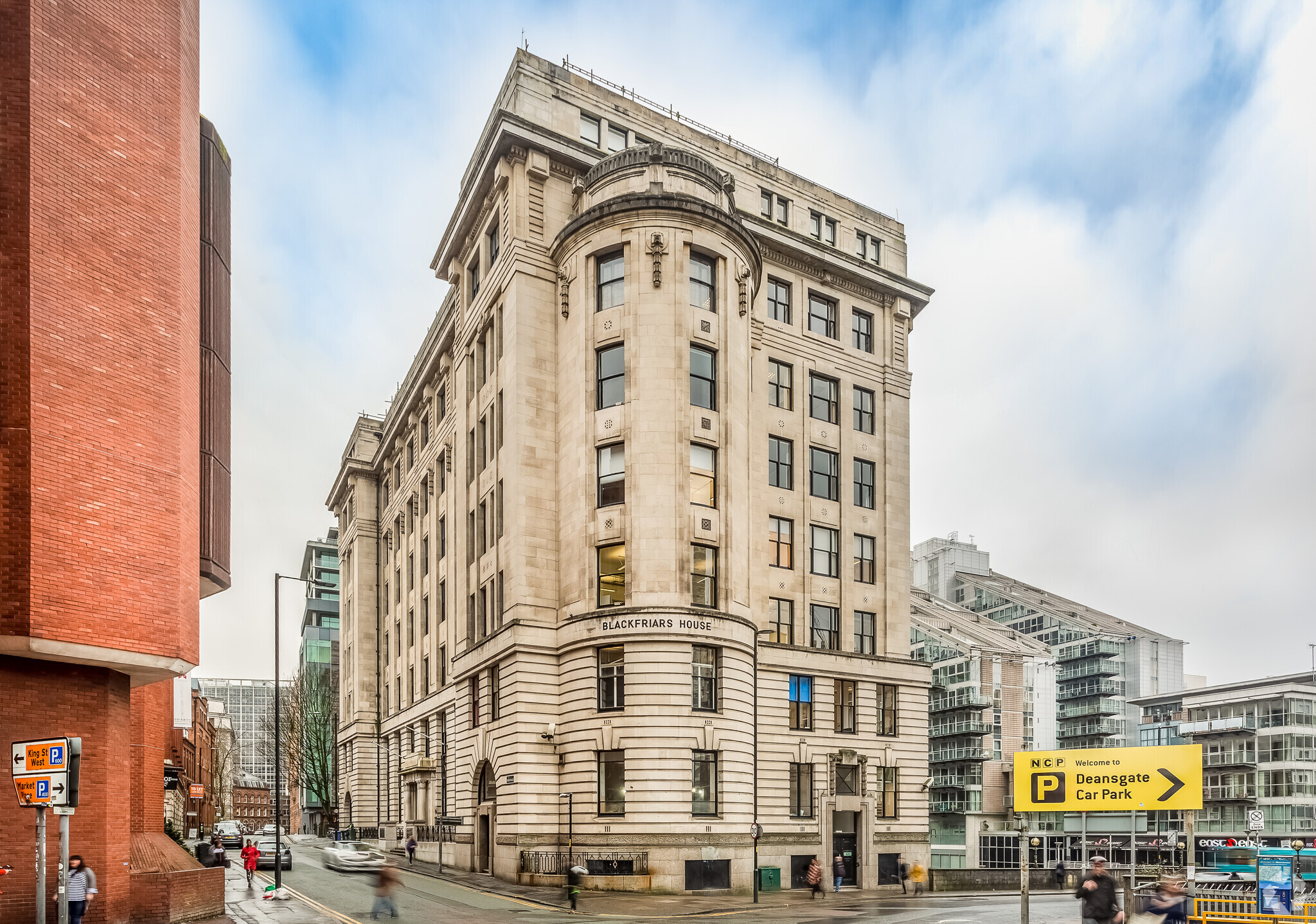 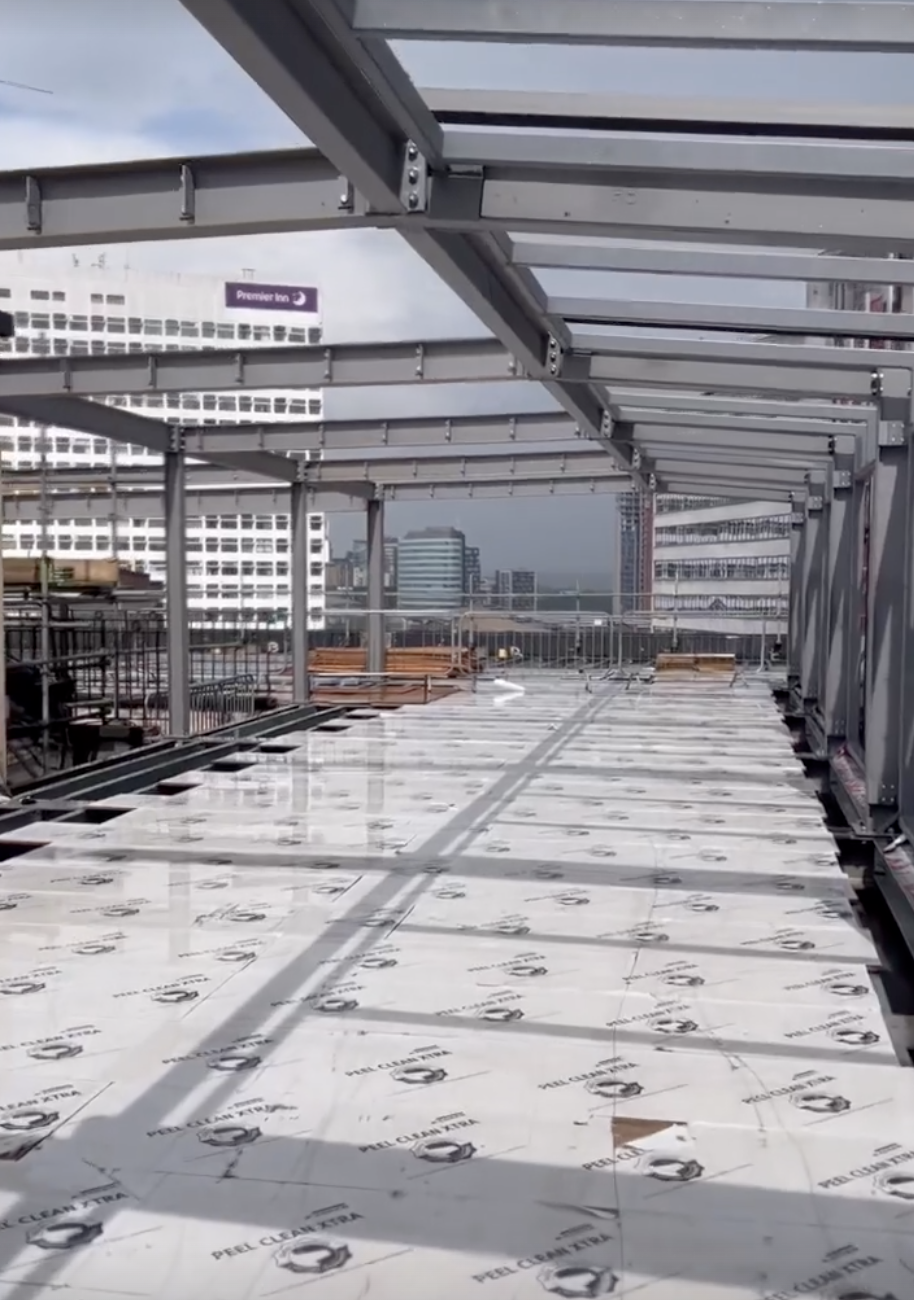 It looks like Climat will promise more of the same of what has made Covinio so popular over in Chester, with seasonally-inspired menus and of course – lots of fantastic wines from around the world.

That’s all that we know so far, and the best thing to do is to give them a follow on Instagram and keep up-to-date with any developments there…