Salford Rum have plans for a new distillery and garden... 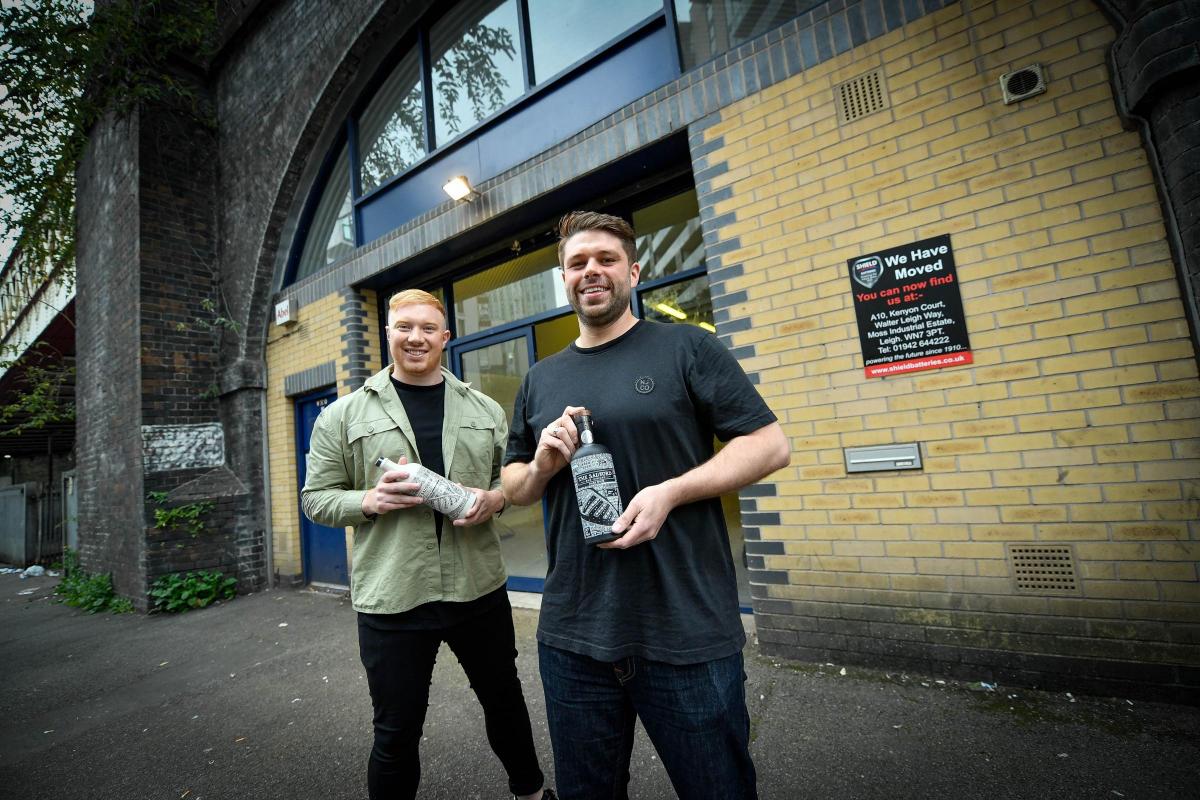 Salford Rum was started back in 2018 by James Harrison and Tommy Gaughan, two schoolfriends from Leigh who, after watching their wives drinking from a long list of gins, decided to try and do the same with rum.

They then spent eight months researching rum, and, inspired by the ingredients that used to be imported into the old Salford Docks, they came up with their first concoction. Hiring out a small batch distillery and making 200 bottles, they sold out at a Maker’s Market that weekend and the rest is history. 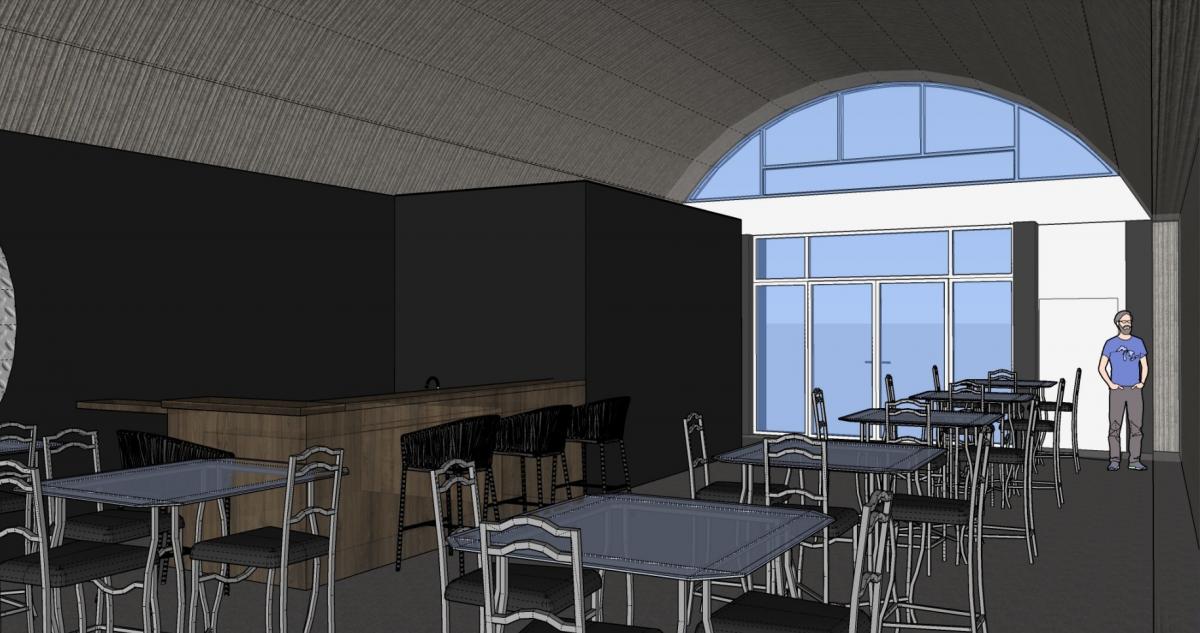 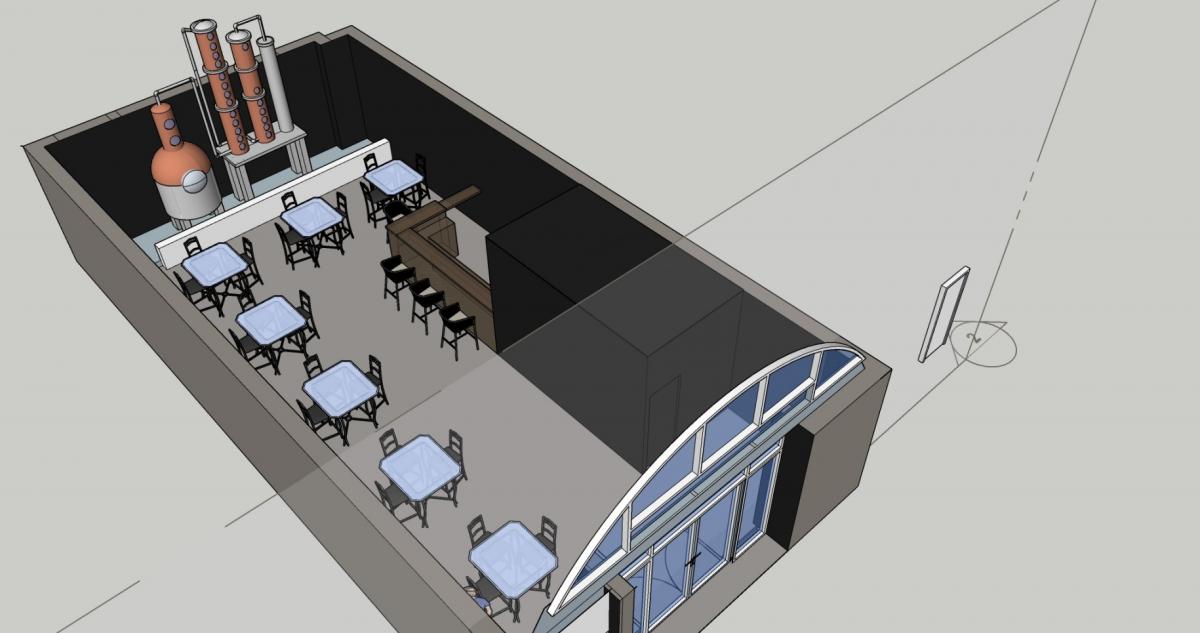 They now produce thousands of bottles a year, supply major supermarkets and have found a location for a brand-new distillery and rum garden, located under the arches on Viaduct Street in Salford.

Planning permission was secured back in July for a bar and a rum garden with an events space, using rum barrels as tables and blending small-batch rums in-house, which will also offer customers the chance to try before they buy. 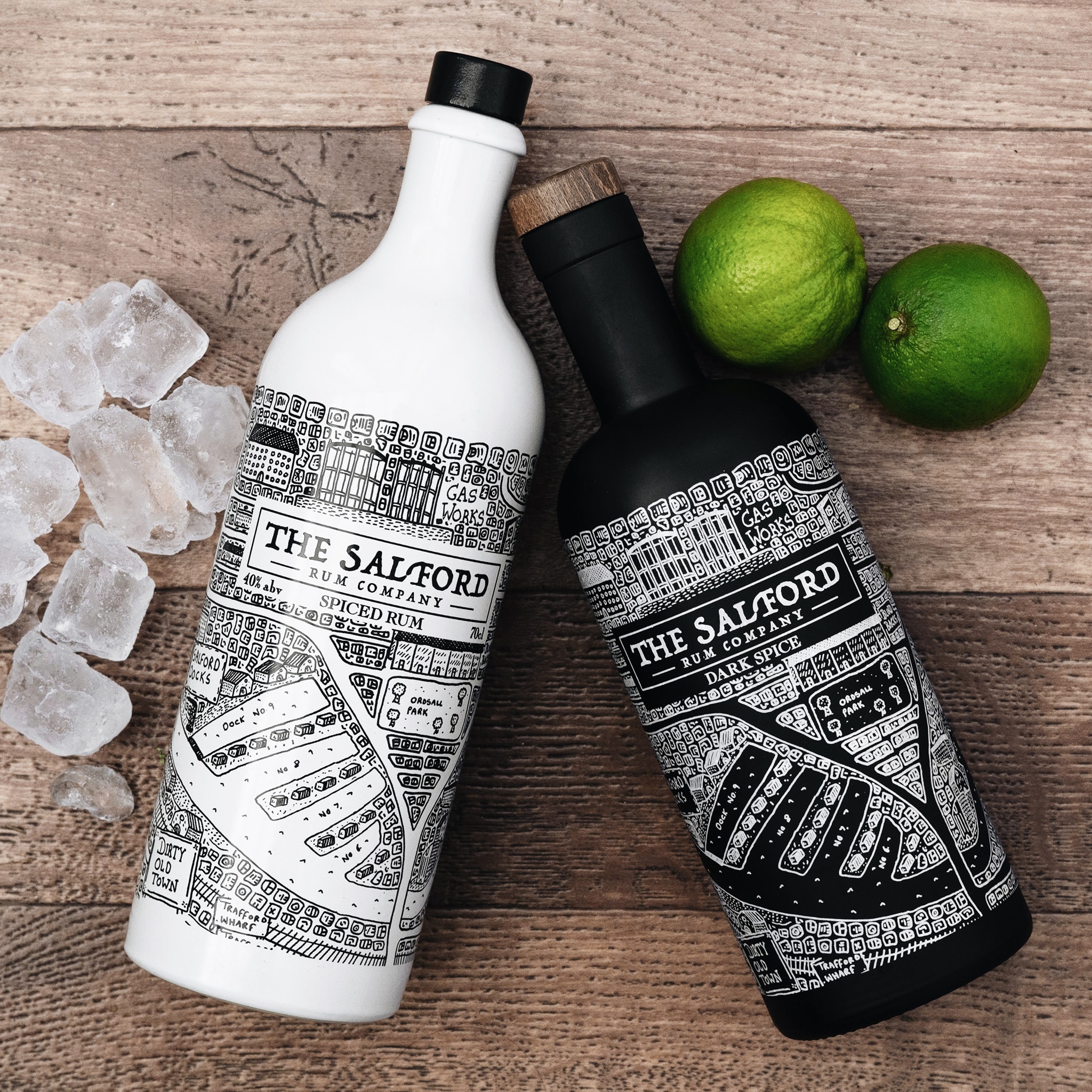 The Dirty Old Town Distillery will also be an opportunity for the business to base its first physical space within the city which inspired it.

The distillery is set to be open by the start of 2022. Follow their socials for future developments…