The pizzeria are set to open up on King Street... 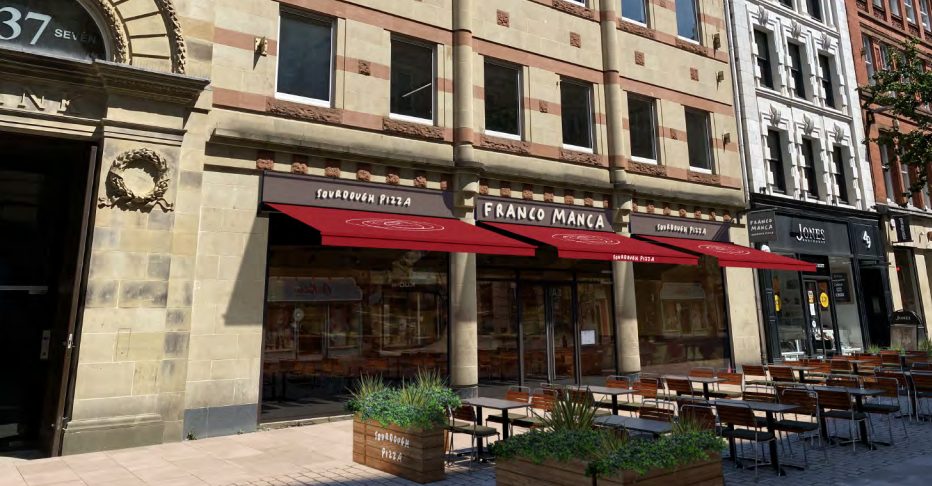 When Franco Manca announced that they would be opening in Manchester back in 2019, and they confirmed their location right at the top of Mosley Street, there was a certain degree of trepidation here in the Finest office.

Right on the corner of Piccadilly Gardens, next to a bookies, it looked to be a poisoned chalice of a site, but against all odds – Franco Manca has absolutely smashed it there. In fact, they’ve done so well that they’re now opening up another Manchester branch on the city’s historic King Street.

Set to occupy the old ground-floor Boots unit at 39-43 King Street, the new site will feature a large windowed front and seating outside along the length of the pedestrianised street. 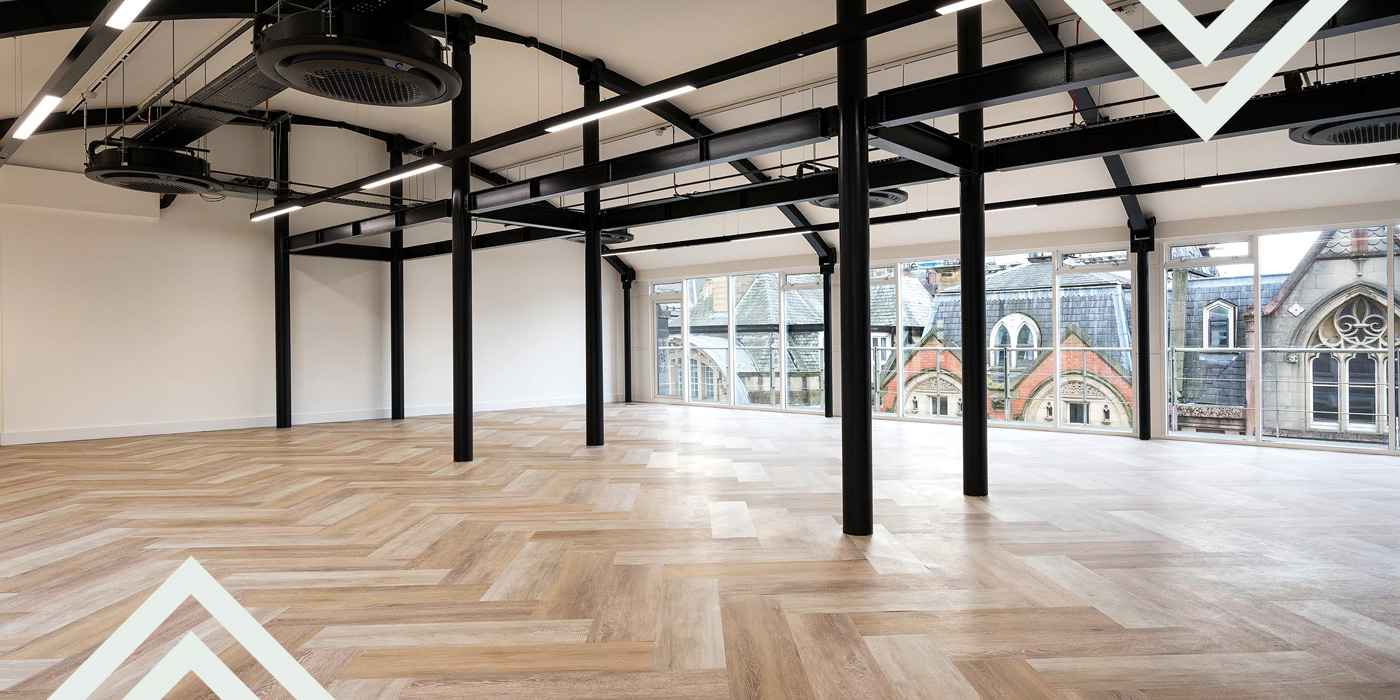 The unit is part of the new 37 King Street space, which has been extensively re-modelled and renovated and now offers up 4 floors of premium office space, alongside the new restaurant on the ground floor.

Word has also reached our ears of a third Manchester site, this time on Wilmslow Road in Didsbury Village, taking over the former Barclays unit opposite The Famous Crown pub. 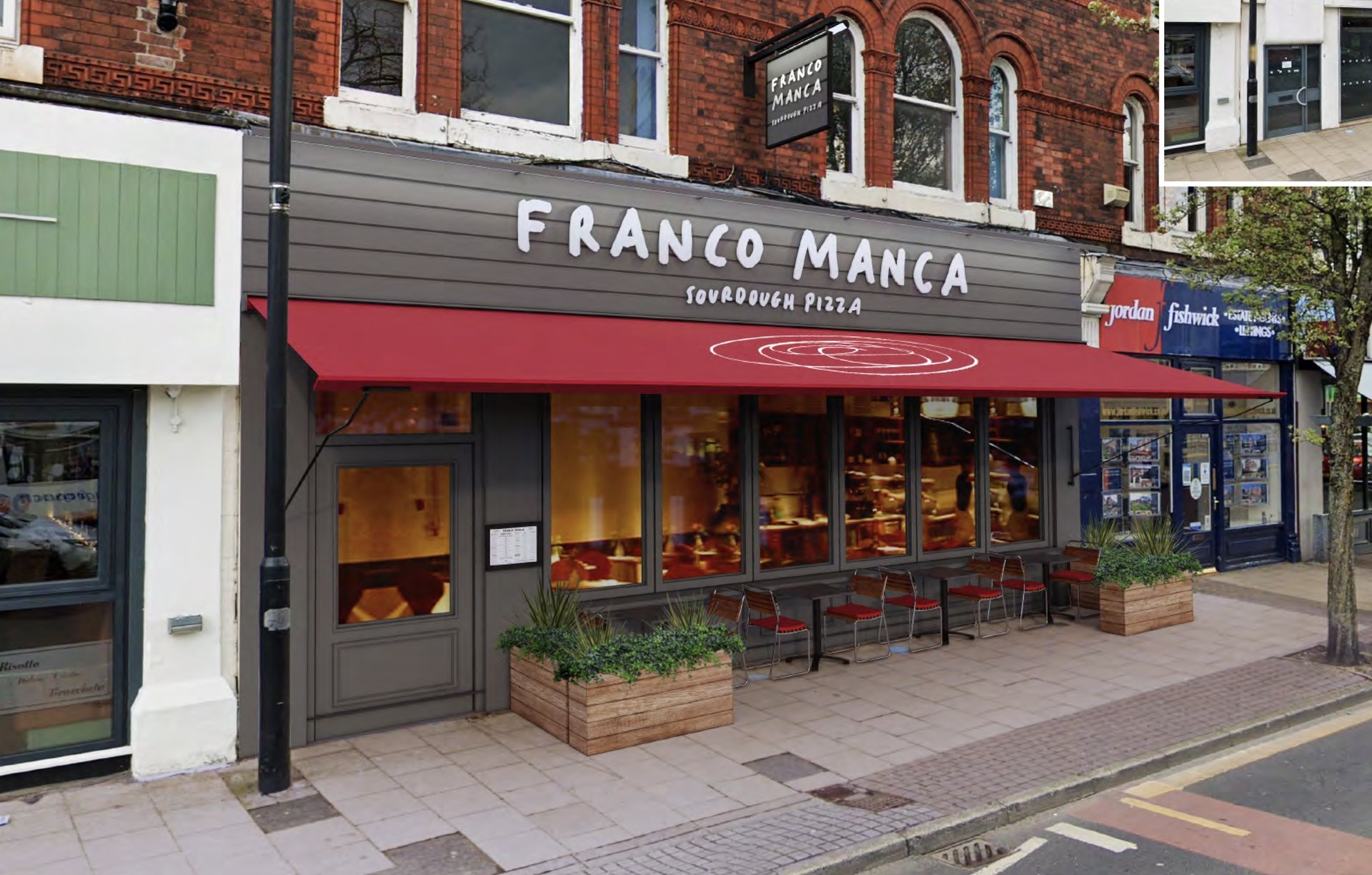 With fresh sourdough handmade on site every day and natural Italian wine, Franco Manca was the first pizzeria to offer sourdough pizza in the UK.

The slow-rising sourdough, unique to Franco Manca, dates back to the late 18th century. First procured by the pizzeria’s founder, Giuseppe Mascoli, near the city of Naples, the recipe still honours the ingredients and methods that make the age-old style of Neapolitan pizza unique, delicious and world-renowned.

Plenty to come for all of you fans of sourdough pizzas then, and the pizza ‘revolution’ of the city continues in earnest. For more details on the openings of the two Franco Manca sites, follow them on socials…