The Common team will be opening a brand new pub and Nell's pizza shop at Kampus... 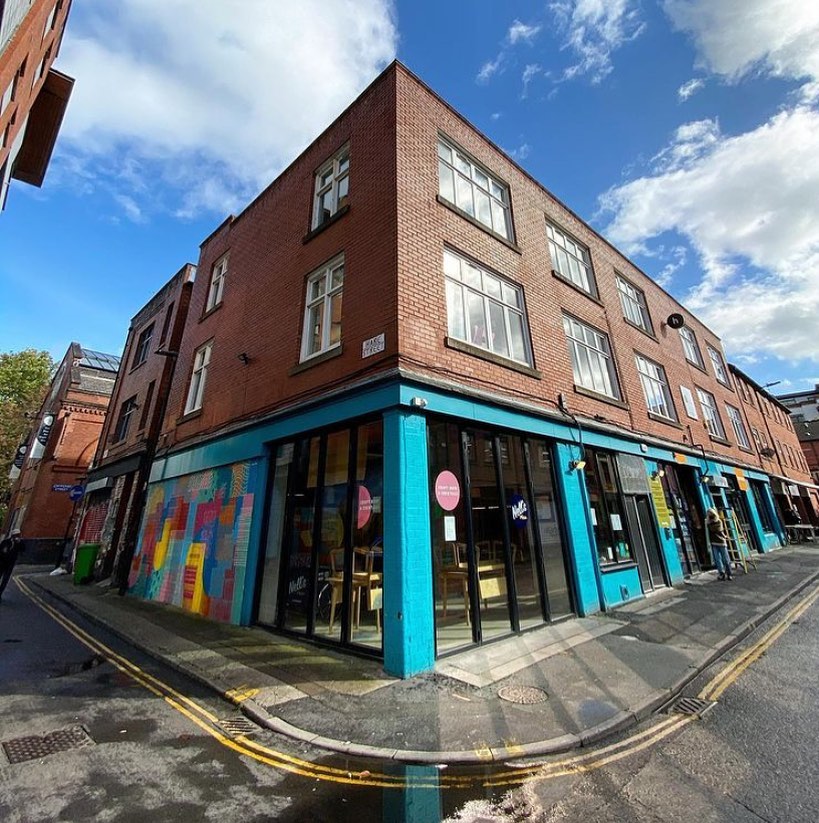 It’s great news for Common lovers as there will now be a new site to get your fix.

Founded by the husband and wife team, Jonny and Charlotte Heyes, Common & Co are the first operator to join the KAMPUS community after 15 very successful years of their Northern Quarter bar, Common.

‘Cornerstone‘ is the latest concept from the duo and is set to be a ‘traditional boozer reimagined for the 21st century’. 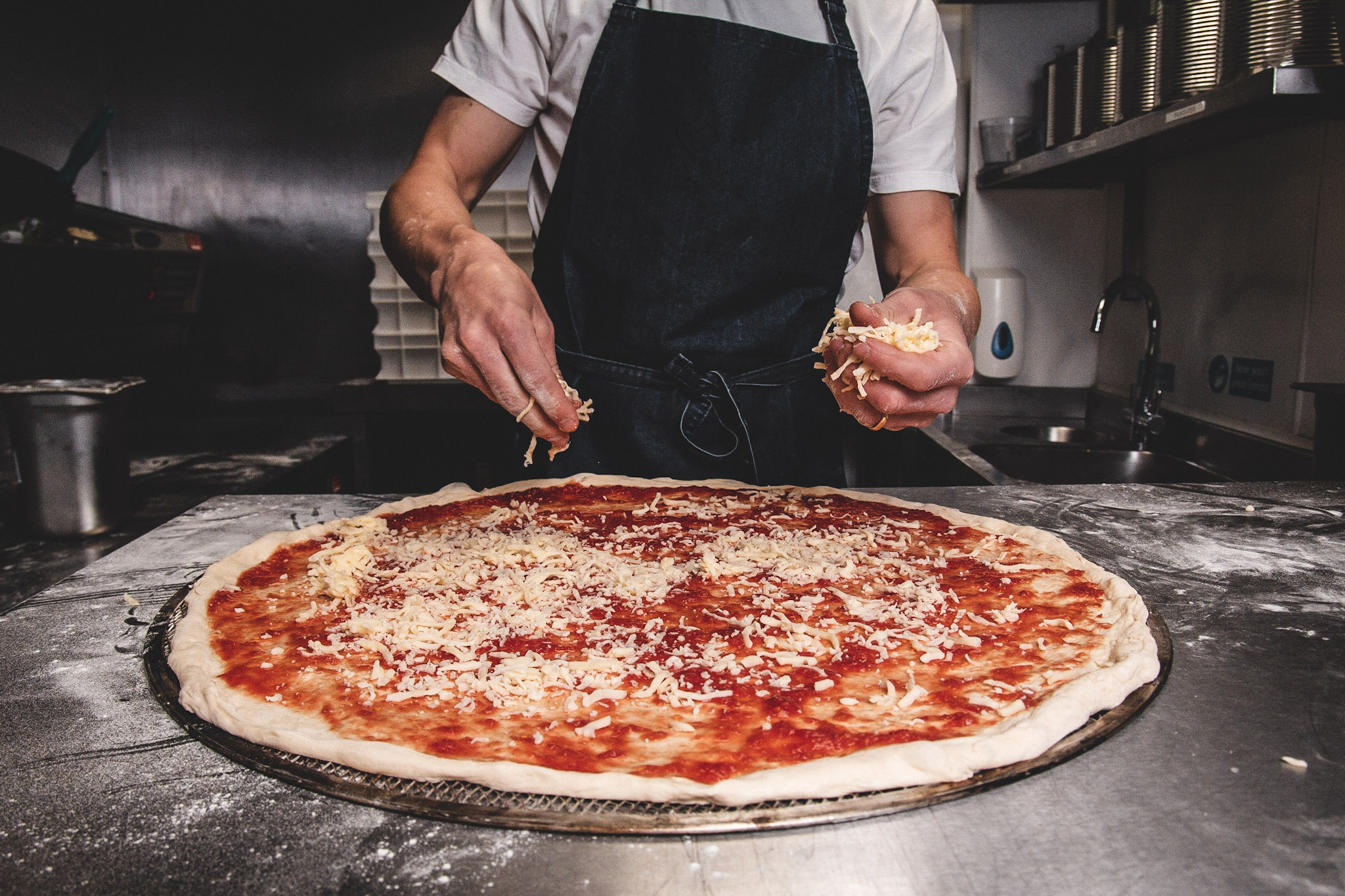 They will also be bringing their legendary GIANT Nell’s Pizza slices next door. Already available at Common and The Beagle in Chorlton, the 22″ New York-style pizzas have racked up an impressive name for themselves since last year.

There will be tonnes of outdoor seating available next to KAMPUS garden and overlooking the canal with the venue set to open in July. 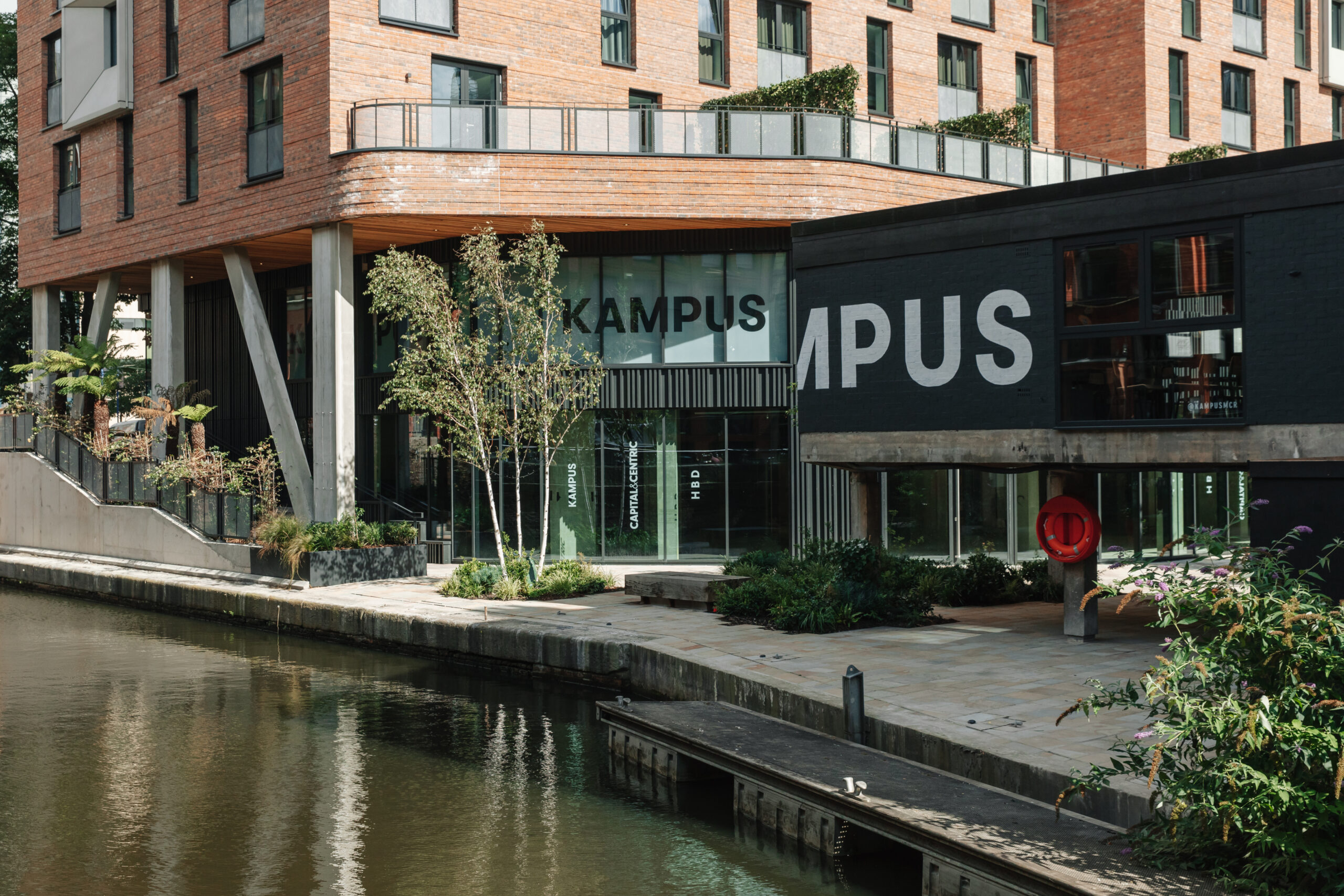 “Kampus is all about the lush green garden and having the best independent food and drink operators in amongst it. Cornerstone will be at the heart of the Kampus community, just like the local pub should be. And if you fancy a bite to eat, you can walk right through to Nell’s to grab a slice of pizza to have with your pint

“More now so than ever, we really wanted to work with independent Manchester businesses and help them recover from what’s been a pretty crap year. Common were one of the first bars in the Northern Quarter and have become a Manchester institution. They’re going to be setting the tone for what we’re creating at Kampus: independent, laid back and for everyone. And the timing couldn’t be better as people start coming back into the city and life gets back to normal.” – Adam Higgins, co-founder at Capital & Centric. 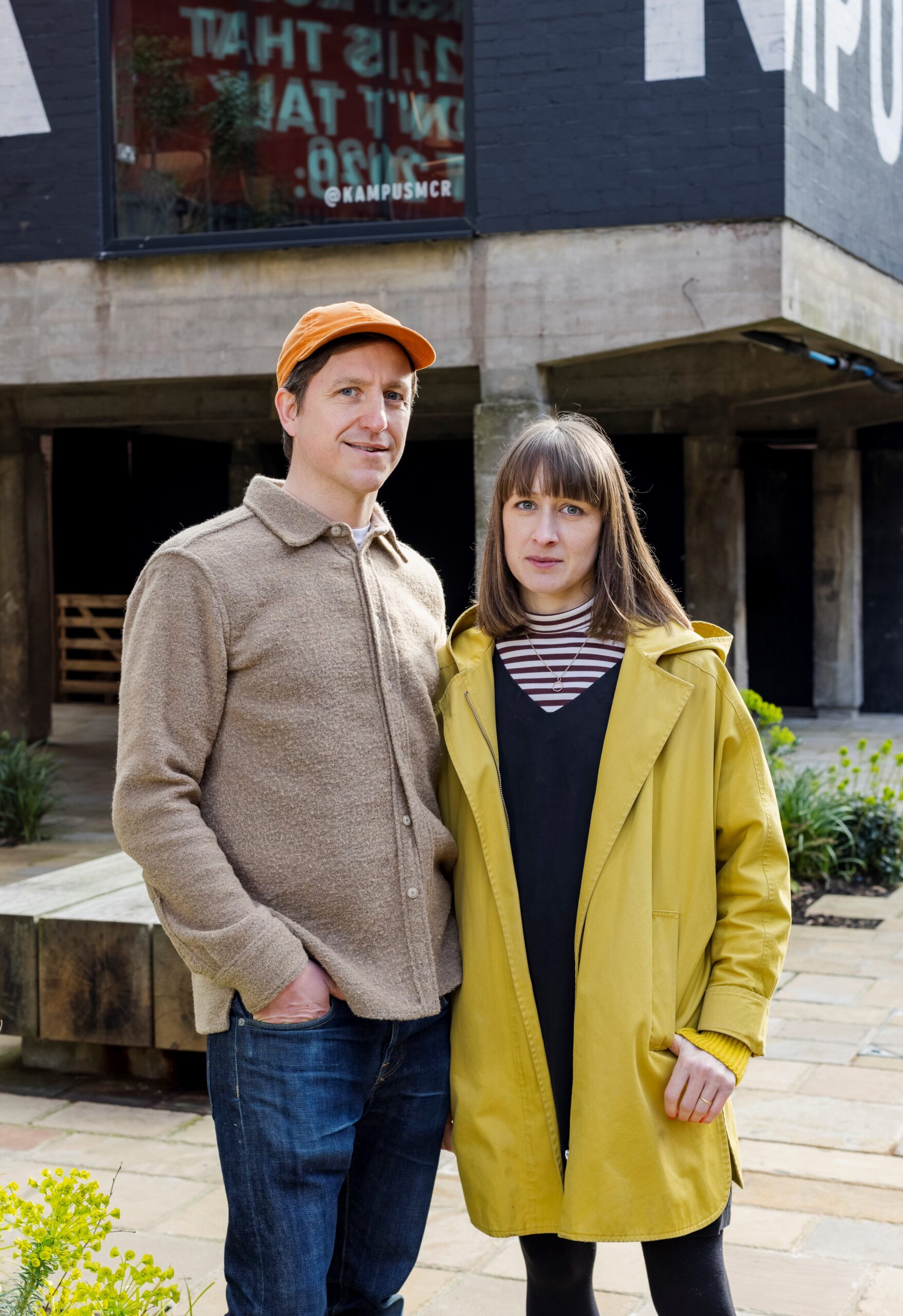 “Kampus represents to me a development with a sense of purpose, it kind of knows what it’s about, what it’s for. Lots of developments end up being a bunch of buildings searching for a reason to be, furiously post-rationalising. We got the impression that the vision for Kampus would be something we, as an independent operator could get on board with. It will be a thoughtfully curated selection of independent businesses as part of a neighbourhood ecosystem, which is nice. All it was lacking was a pub (and a pizza shop).” – Jonny Heyes, Common & Co.

All 533 apartments at KAMPUS are for rent with the other buildings becoming available later this year.

Apartments in North Block are available to move in from April.