On Sunday 20th February Zouk’s chefs will collaborate with Writer, Anjum Malik to create a show stopping feast that responds to experiences of South Asian culture. 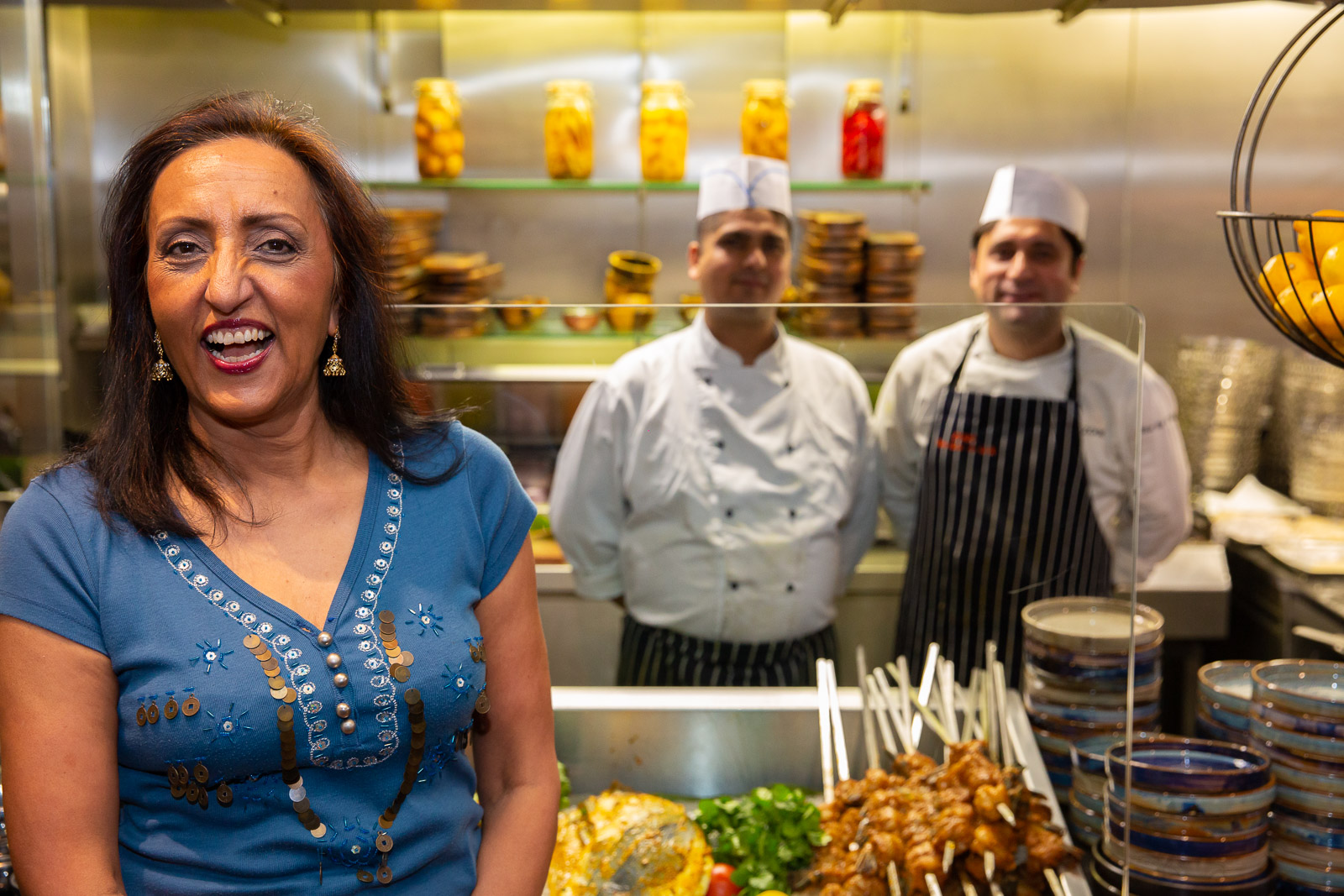 Manchester City of Literature will be hosting a creative feast coined Cooking with Words on Sunday 20th February as part of the celebration of UNESCO’s International Mother Language Day for 2022.

Working with local restaurant, Zouk Tea Bar & Grill, writer, poet and performer Anjum Malik will collaborate with its chefs and incorporate their recipes to cook up new, multilingual poetry that responds to experiences of South Asian culture.

Anjum will then perform the new writing during the event, where you can get a ticket to dine and be an audience member for the evening, immersing yourself in the tastes and cultures of International Mother Language Day in Manchester. Tickets are £12 and the event will run from 2:00pm until 4:00pm, promising to leave bellies and hearts equally full. 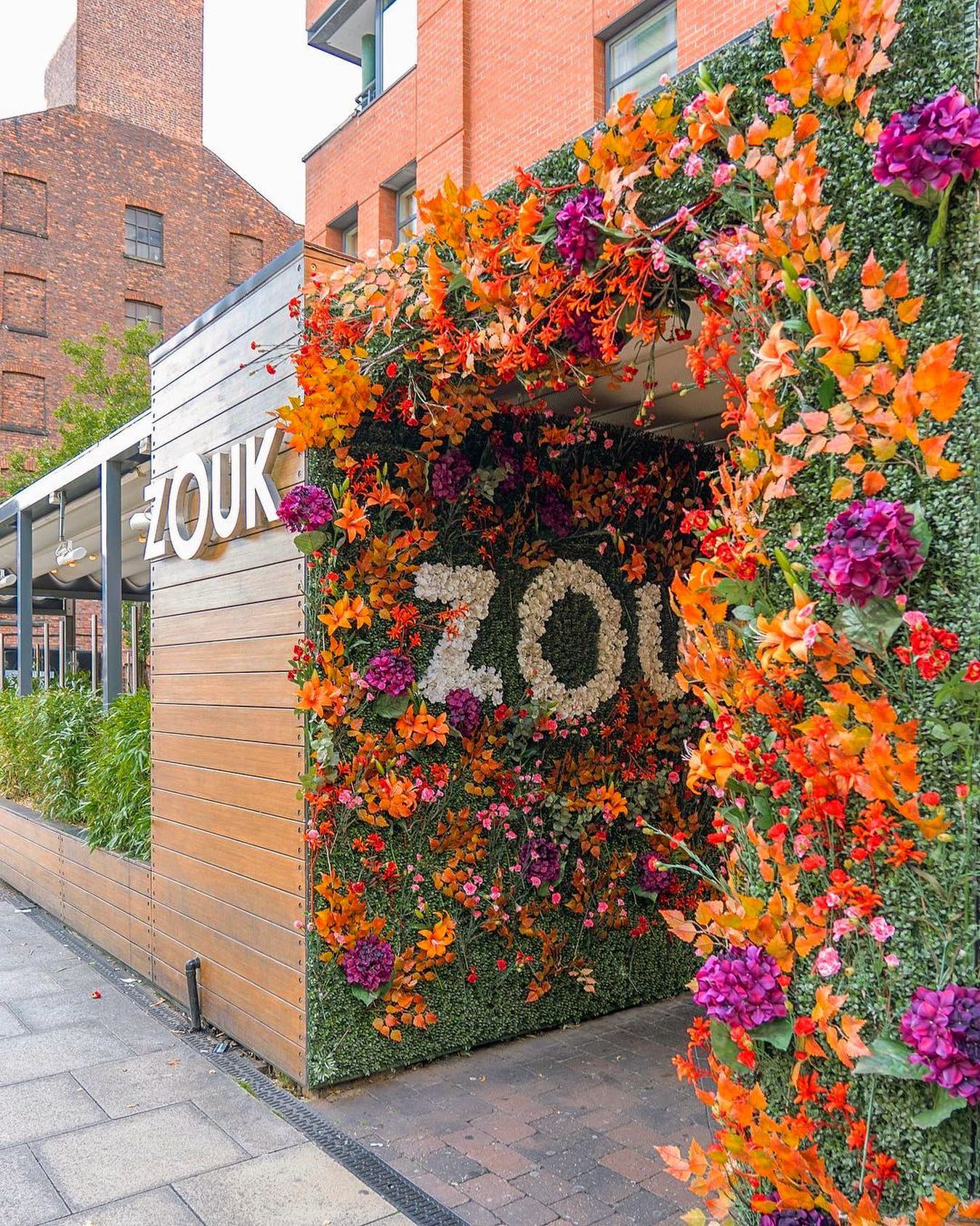 Speaking of the event, Malik said: “Food brings us together like nothing else. It is truly multilingual. Our differences are forgotten as we sit together, and this is what ‘Cooking with Words’ is all about.

“Eating together, celebrating all that we have in common through the pleasure of food as human beings with poems we can relate to brings together our senses of taste, sound and sight.” 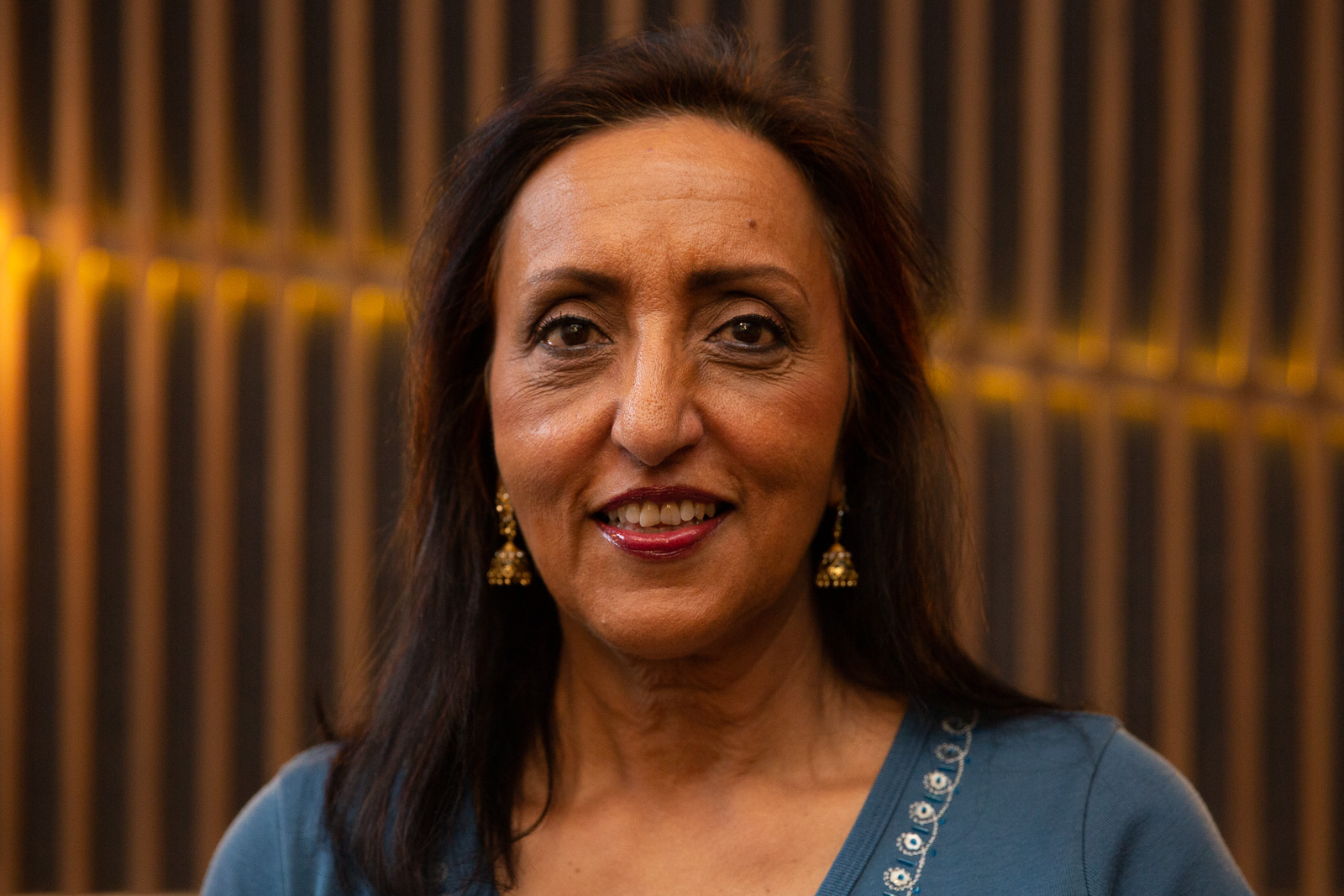 Alongside Arabic poet, teacher and producer Ali Al-Jamri and queer, neurodiverse poet and musician hailing from Colombia and Chile, Jova Bagioli Reyes, Malik will work across its partnership network, acting as an ambassador for Manchester’s residents, communities, and literature organisations.

The City Poet roles carry a civic responsibility, much like conventional Poet Laureate designations, and the appointees will be commissioned to produce five original poems on behalf of the City.

Three of these poems will respond to Manchester Day, World Poetry Day and the Festival of Libraries; all of which will be taking place in 2022. The two other commissioned poems will be delivered to respond to other exciting public events, projects and community outreach programmes coordinated by Manchester City of Literature and its partnership network. The poets will also translate other poets’ writing. 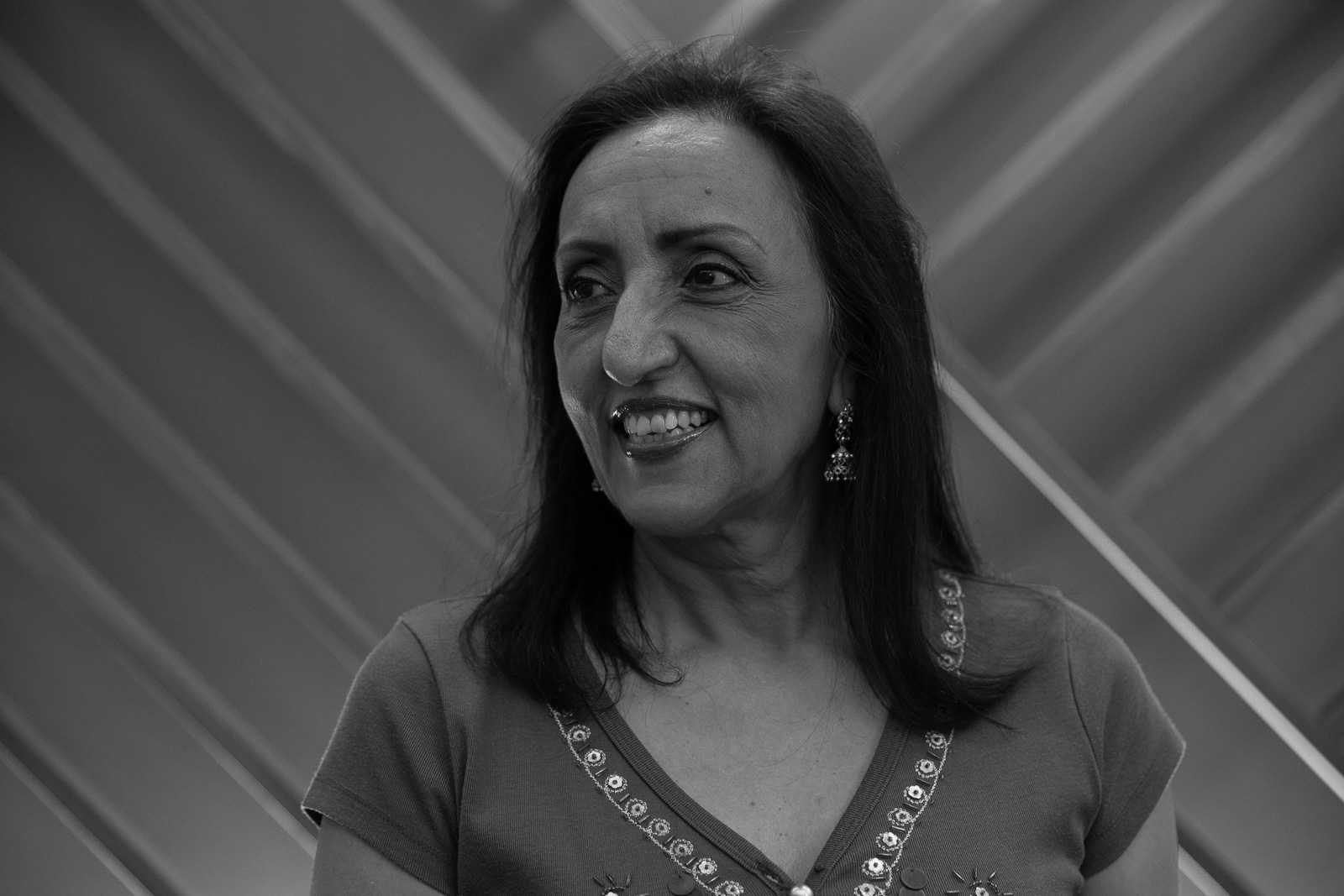 Manchester has a rich literary tradition, as the city is home to some exceptional and high-profile poets, a thriving poetry and spoken word scene, award-winning publishers and writing development agencies and libraries, which place writing and community outreach at the heart of their work. This heritage is represented in Manchester’s designation as an UNESCO City of Literature in 2017.

This is Manchester’s fifth consecutive IMLD series, and this year 2022 the cultural content of the programme is increasing, making international links with other UNESCO Creative Cities, particularly through online platforms, in addition to events across the city at venues including Manchester Libraries, Manchester Poetry Library at Manchester Metropolitan University and Creative Manchester, and many more.

In 2019 and 2020 over 5,000 people engaged with activities across Manchester’s city centre and neighbourhoods, and, in 2021, 18 digital events ensured the significance of languages to Manchester was still honoured, even while the nation had to stay at home during the pandemic.

IMLD has been observed globally since 2000 and has important historical roots. In Bangladesh 21st February is the anniversary of the day when Bangladeshis fought for recognition for the Bangla language.

Tickets for Cooking with Words are available below.

‘Cooking with Words’ at Zouk

Where The Light Gets In to collaborate with Northumberland Restaurant, Pine, for an Exclusive Dinner Dedicated to the Land