Eating & Drinking | From MCR to | Pubs

From Manchester to: The Best Gastropubs in the North West

This week saw the release of the list of the Estrella Damm Top 50 Gastropubs of 2022... 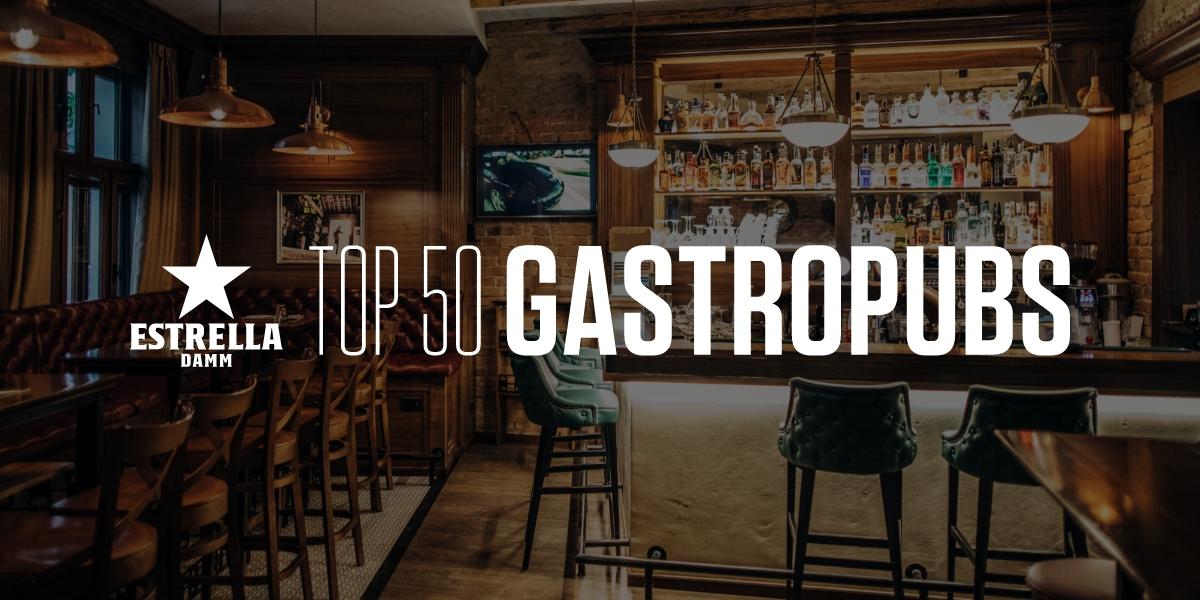 Suffolk’s The Unruly Pig was crowned the UK’s very best Gastropub this week. Described as “winsome, warm and witty and loved by many”, the East Anglican pub was one of five in the Top 50 list, with a further ten in the Southwest, four in the West Midlands and Wales and a whopping eighteen in the Southeast and London.

But what about the North West? Well, we came out with a decent eight inclusions in the list, with three in the top 10; Freemasons at Wiswell & Parkers Arms (both in Clitheroe) and The Angel at Hetton, just over the border in North Yorkshire.

The Top 50 Gastropubs list, now in its 13th year, ranks the UK’s best gastropubs according to the votes from more than 400 gastropub owners, food critics and other industry experts.

Here’s the North West gastropubs that made it in to the Top 50. 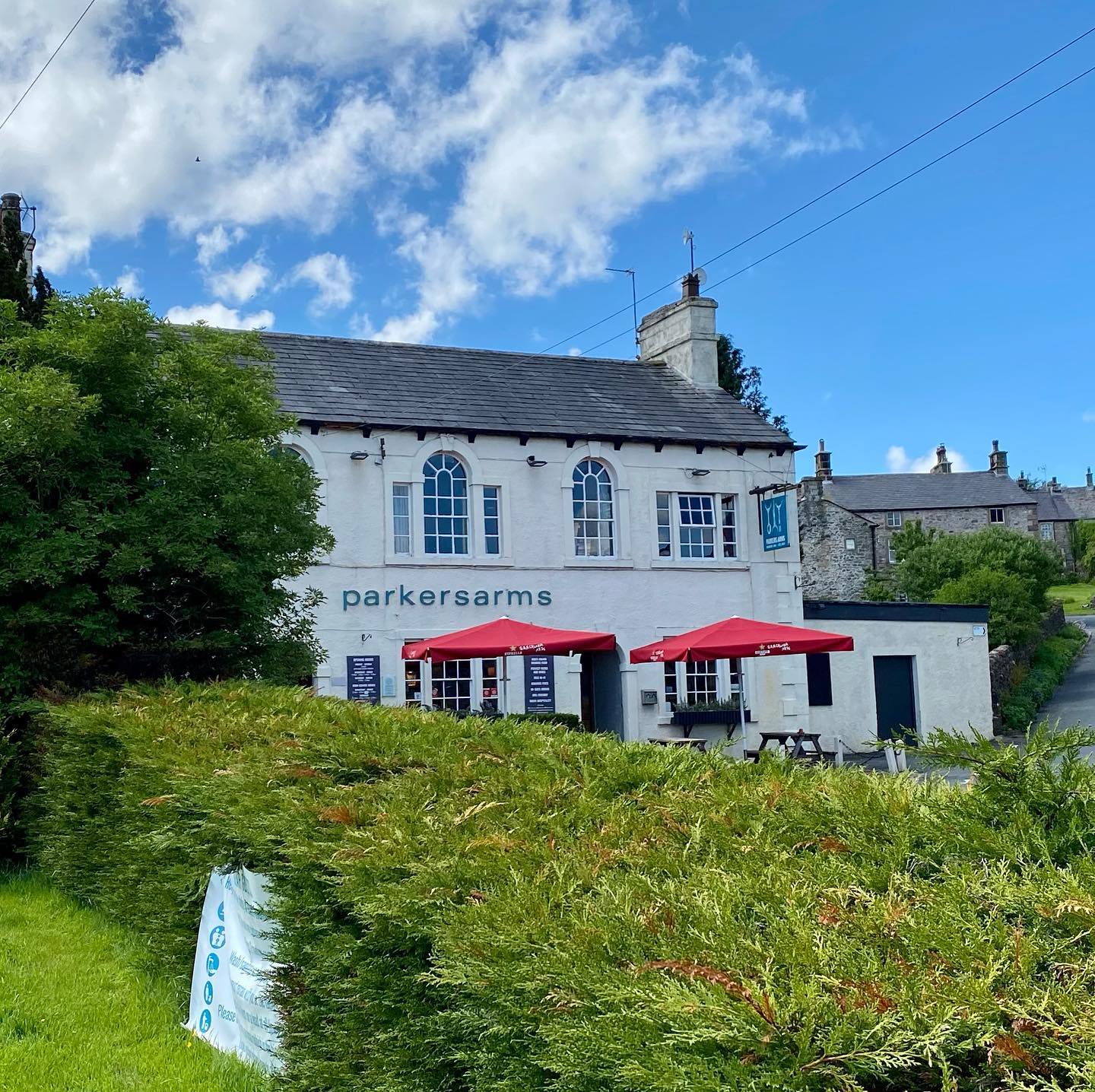 Parkers Arms, Clitheroe
Located in Newton-in-Bowland in Lancashire, the list notes that the Parkers Arms is “possibly the most idyllic pub” out of the top 50, and has maintained a position on the list for several years. Chef-Patron Stosie Madi and her business partner Kathy Smith are noted for their dedication in making their pub one of the very best in the country. There’s “stunning views of the rolling hills” and the food is “honest, putting flavour and experience above all else… taking pride in the local produce – foraged and sourced – from the surroundings and the best suppliers.” 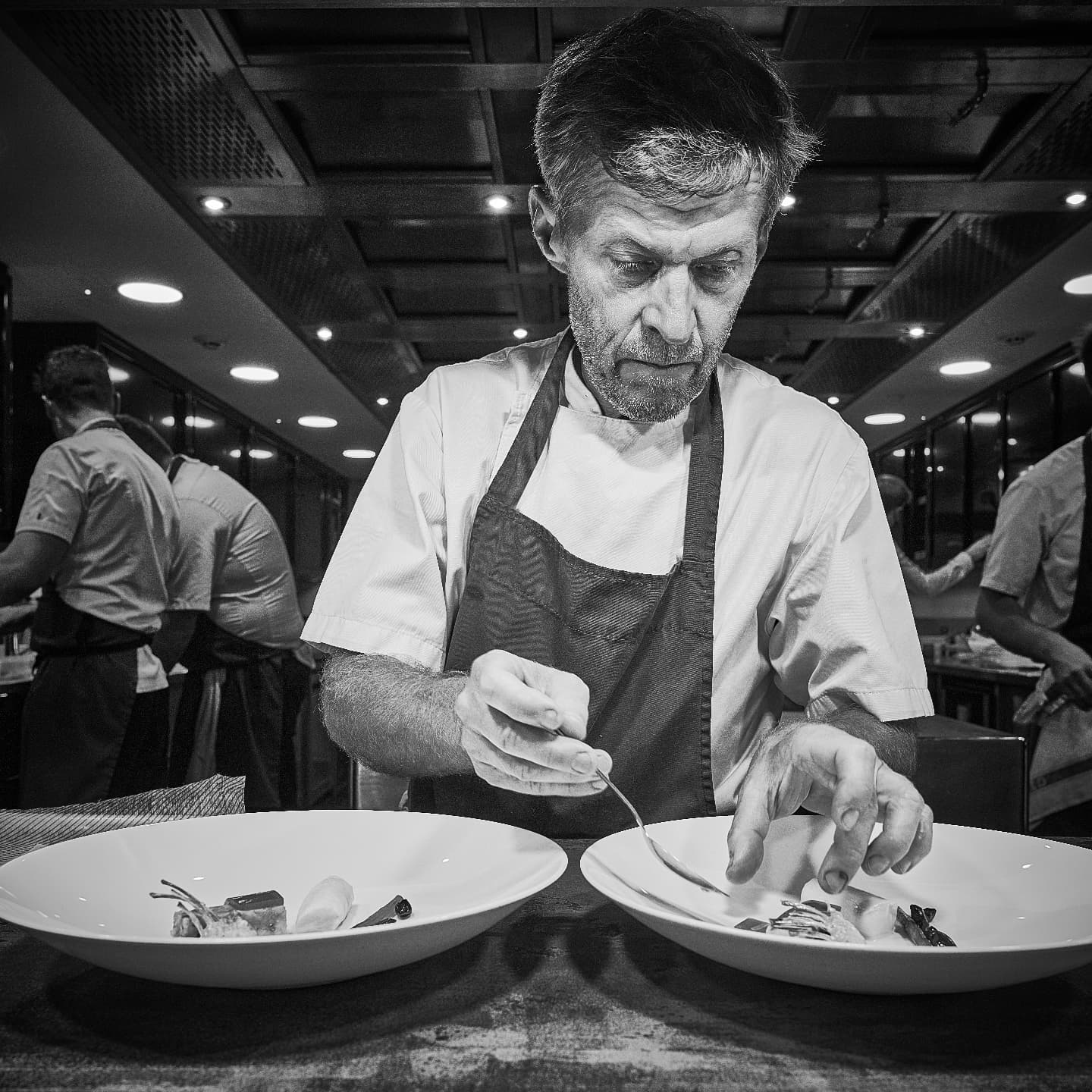 The Angel at Hetton
Michael Wignall took over The Angel at Hetton back in 2018, and was awarded a Michelin star in the following year, which was maintained in 2021. The list highlights Wignall’s “impressive skills” in the kitchen, with a “glorious restaurant menu” that features the likes of Local Hare Loin, Lemon Sole, Yorkshire Venison, Iberico Secreto Pork and garden-inspired vegetarian options. The Michelin star-decorated chef himself proclaims the gastropub to be his “most exciting venture to date” – and I doubt anyone is inclined to argue with him. 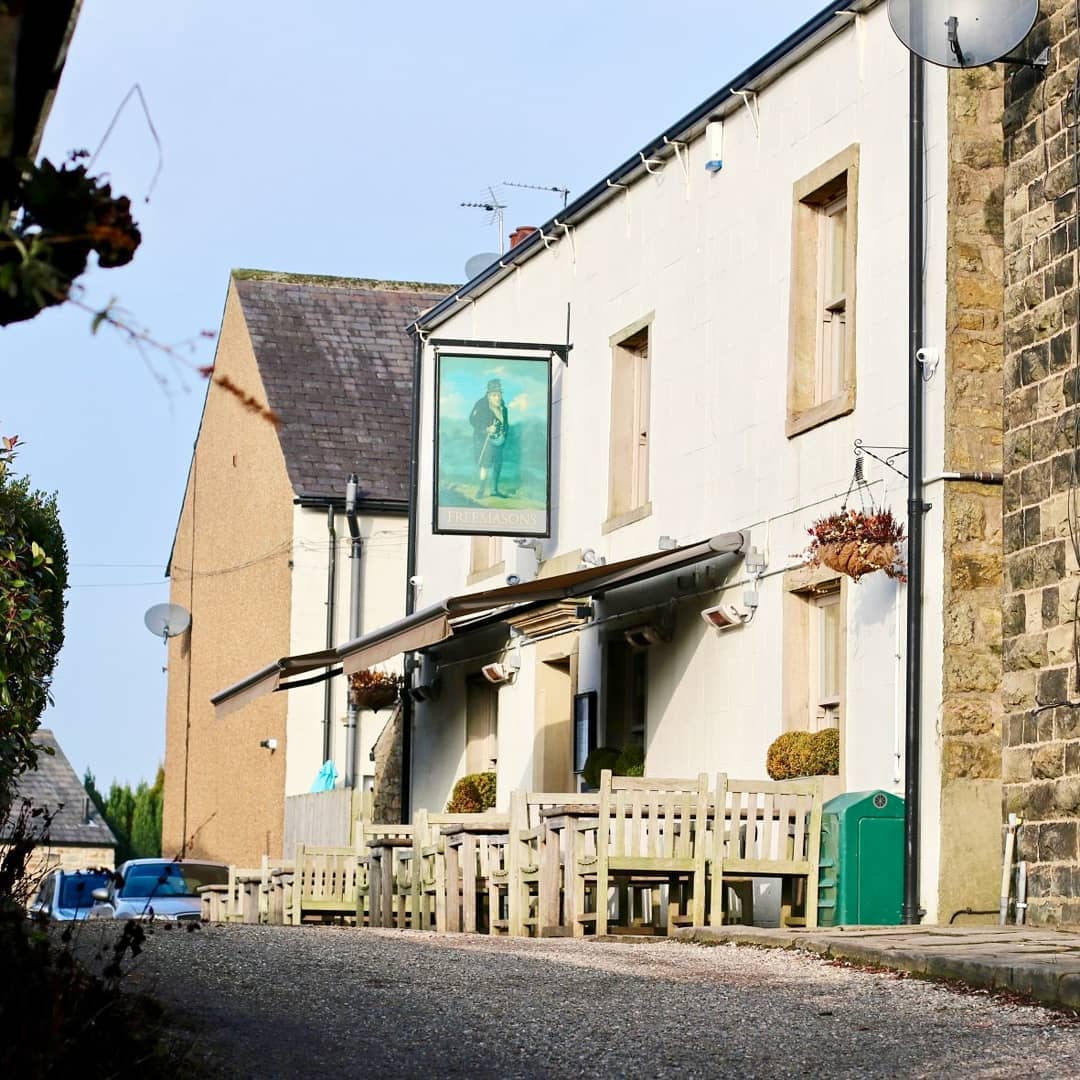 Freemasons at Wiswell, Clitheroe
Lancashire is positively teeming with outstanding gastropubs and this is the second Clitheroe entry in the top 10 alone. Owned by Steven Smith this “elegant” gastropub offers up some truly impressive dishes that are “all about contrast – experimental meeting traditional.” Smith “fuses locally sourced ingredients and his love of the classics with wild, sharp world flavours.” The pub is also known to host regular events, including summer BBQ’s, Chippy Tea nights and supper clubs, as well as offering up four guest rooms – perfect for a base for exploring the stunning surrounding areas. 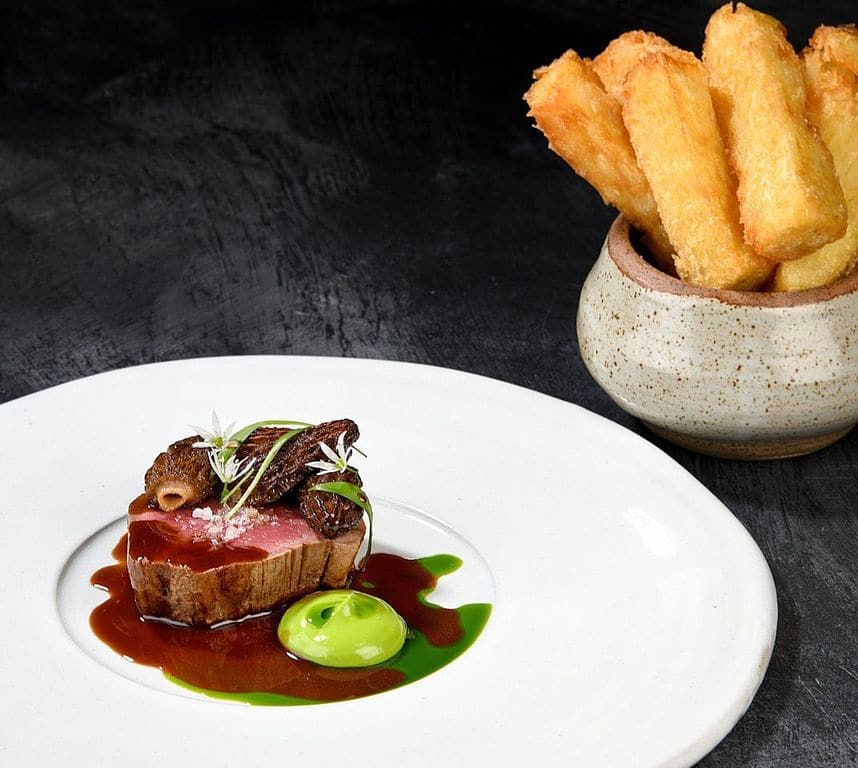 The White Swan at Fence
Just a couple of hours’ drive from Manchester city centre, The White Swan is another Lancashire beauty on the list, this time in the tiny village of Fence, just outside Barnsley. This gastropub doesn’t look like much from outside – essentially a re-furbished traditional boozer, but this place is actually a one Michelin-starred venue, serving “some of the very best food in the region.” The man in the kitchen is “mischievous genius” Tom Parker – whose won countless awards and accolades over the years, making this quintessential local pub a must visit for all. 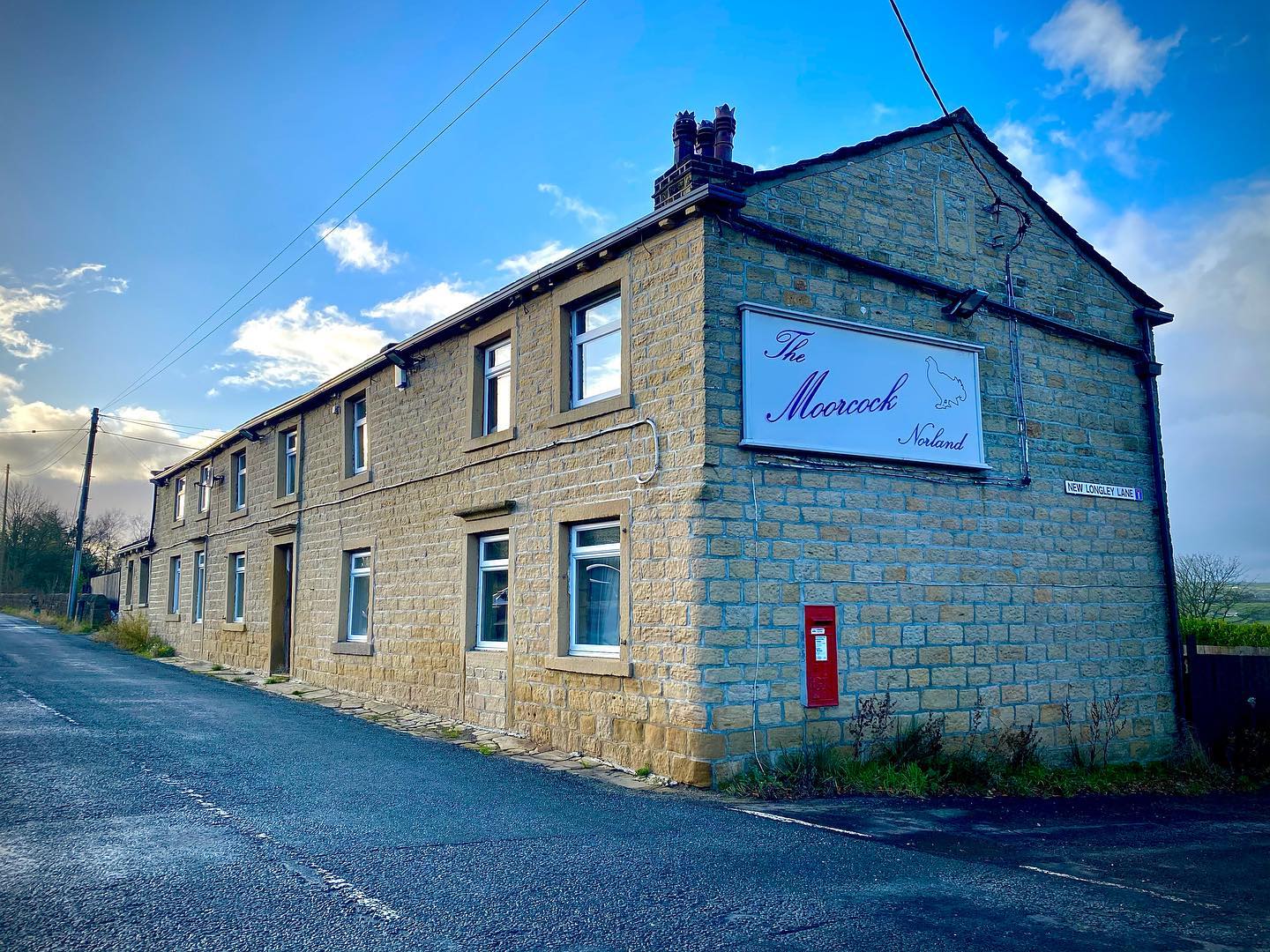 The Moorcock, Sowerby Bridge
Located just outside Halifax, this Yorkshire gastropub features an “ever-evolving seasonal menu” that champions traditional homesteading techniques, cooking over fire and “the sourcing of high-quality local, seasonal and wild ingredients”. The Moorcock is also unique in the way it structures its menus, throwing out the idea of individual starters or main courses and instead advising four or five plates per couple. The list explains how The Moorcock will “provide you with an almost otherworldly food and drink experience.” 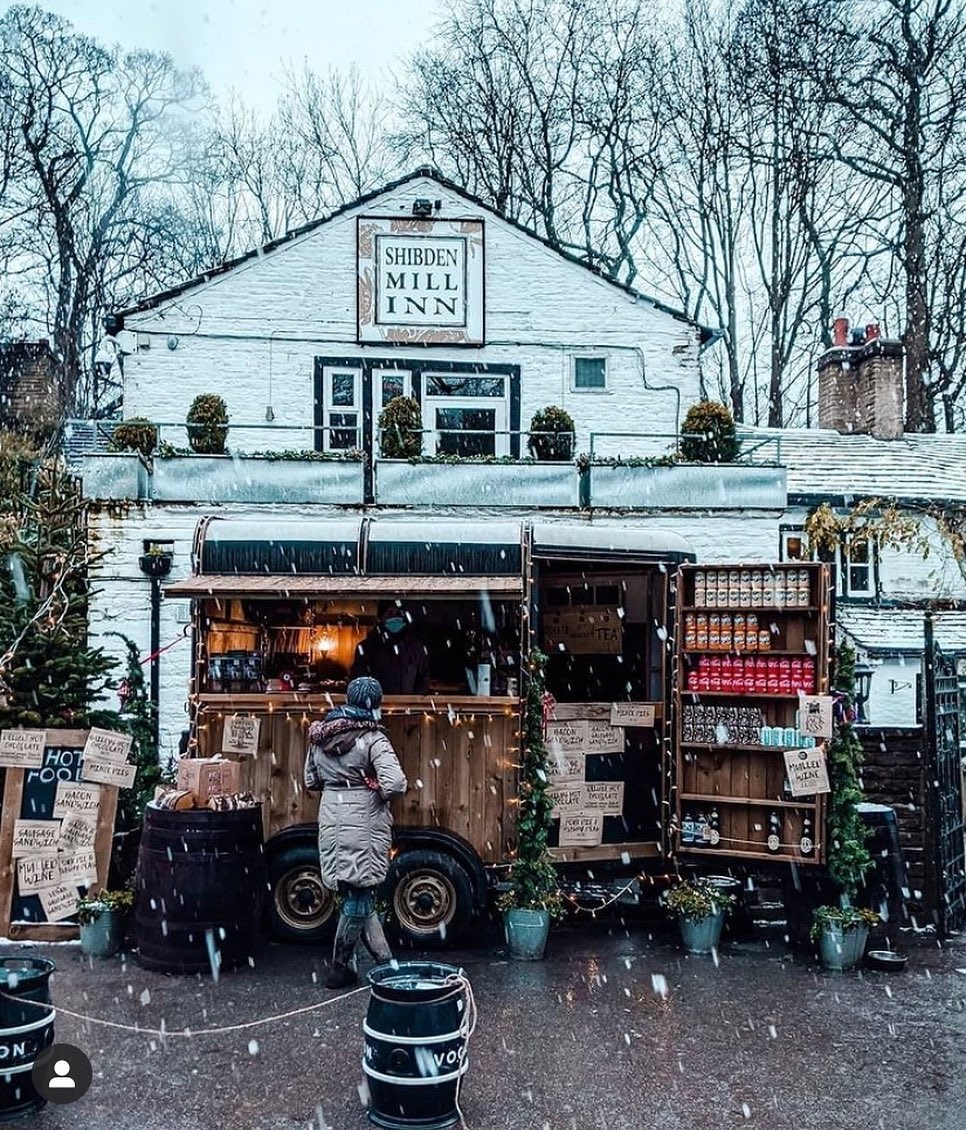 The Shibden Mill Inn, Shibden
Another Yorkshire entry, the 17th century Shibden Mill Inn is located in the stunning Shibden Valley, and features not just an impressive menu from Head Chef Will Webster but also 11 boutique guest rooms. The location is “stunning-picture postcard” levels of beauty, and it’s a fantastic spot for exploring the area – with hundreds of walks to get to grips with. There are nine menus here, featuring the best locally sourced ingredients that Yorkshire has to offer combined with produce from their very own kitchen garden. 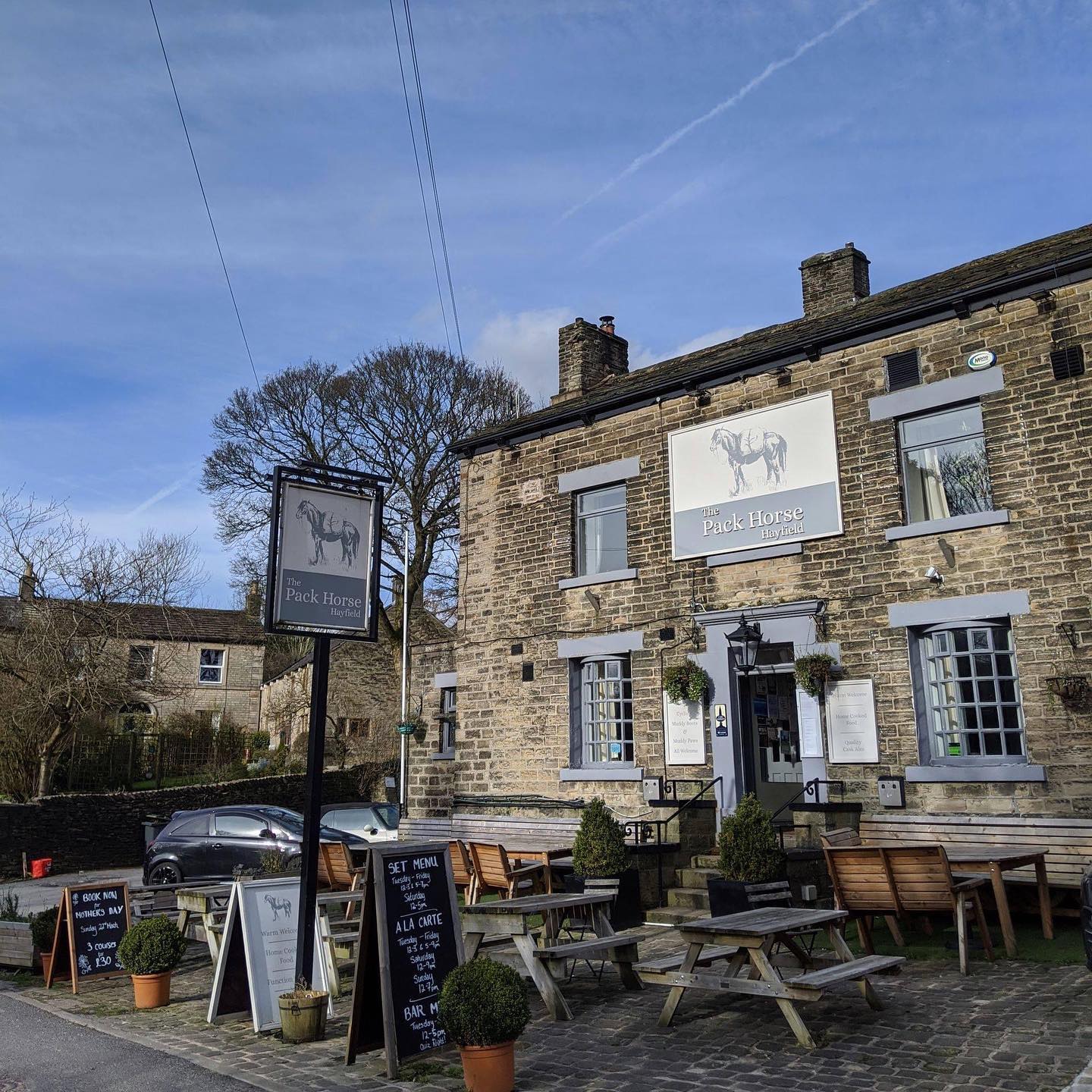 The Pack Horse, Hayfield
We featured The Pack Horse in Hayfield just before Christmas when it was announced that they’d managed to get into the Top 50 list. We spoke to Luke Payne, owner and chef who described the pub’s menu mantra as “foods that I love to cook and eat”, with a focus on sustainability, and locality. Payne said: “We joined the long list at number 76 last year, which was a huge achievement, so when we heard that we’d made the top 50 we were ecstatic! It’s something that I honestly thought we’d never do… We’re just a small family business in the middle of the peak district, things like this don’t happen to places like us!” 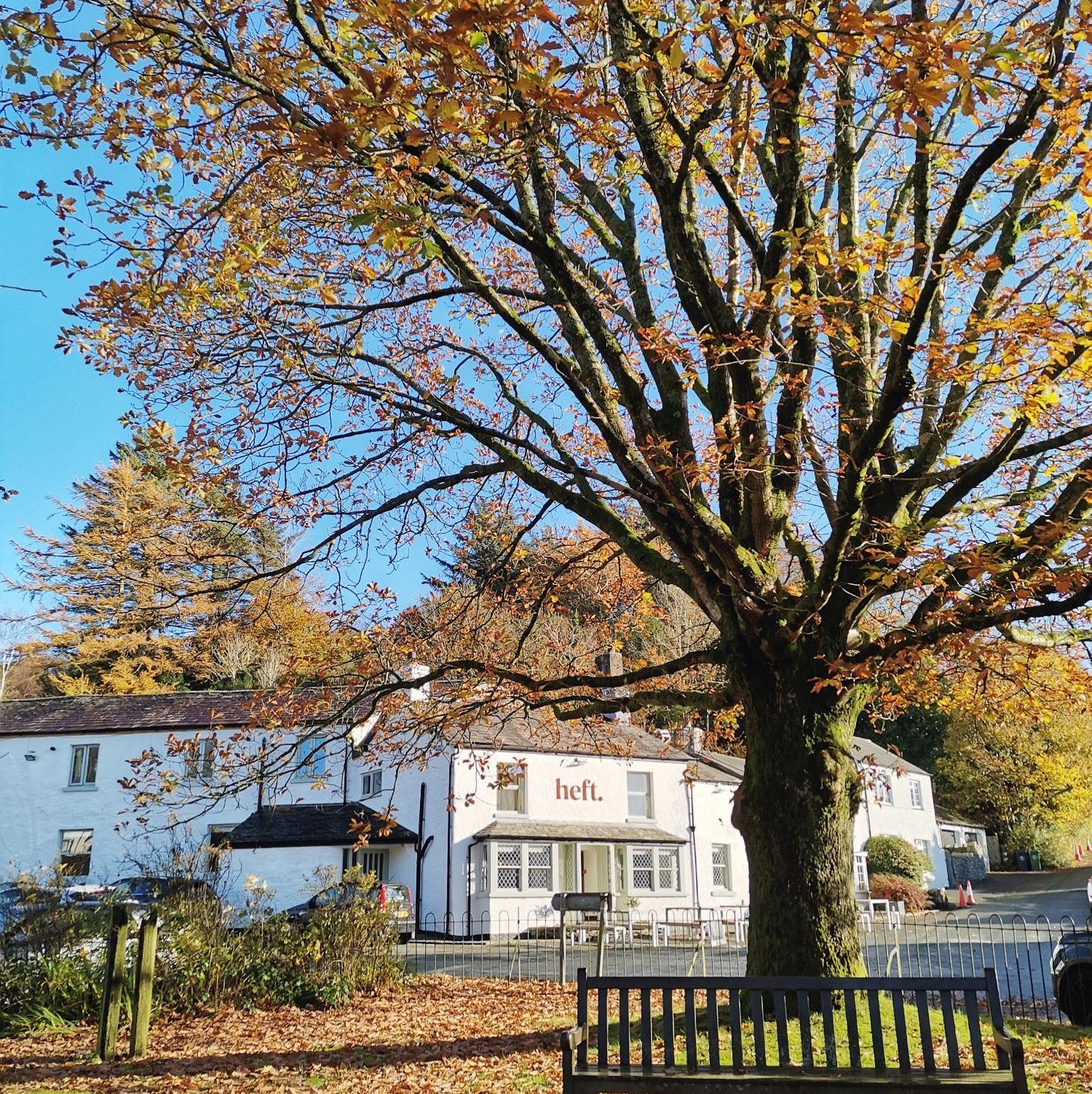 Heft, High Newton
All the way up in Cumbria in the village of High Newton, Heft is run by Kevin and Nicola Tickle, both Cumbrian who have farmed, fished and foraged in the area since they were nippers. The venue has made its debut into the Top 50 list this year, offering up dishes that are a unique “take on modern British cooking, grounded in a wealth of local reared and farmed produce.” The 17th century Heft will soon also have rooms to stay in, perfect for exploring the Lakes and surrounding areas.

The Top 50 Gastropubs list, now in its 13th year, ranks the UK’s best gastropubs according to the votes from more than 400 gastropub owners, food critics and other industry experts.

Manchester Day is BACK for 2022 after a 2-year absence