You've got to try these outstanding buckwheat crêpes... 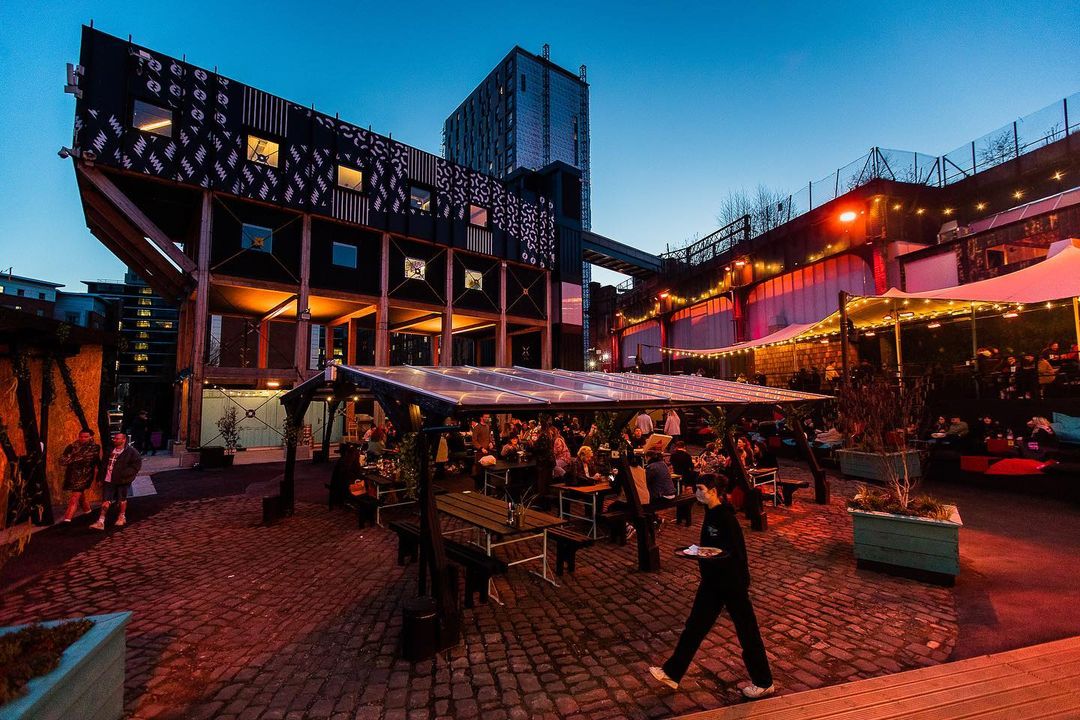 There’s a lot of words in that title that you might not be too familiar with. There’s “Breton“, “Breizh” and even “Galettes“, three things that you might not have ever heard before today. So let me try and make it a little simpler…

Of course, the reason I didn’t go for that one is because it is way too long, but you hopefully get the idea now. Essentially a “galette” is a buckwheat crepe, one which is typically served with a savoury filling, although that’s not always mutually exclusive. 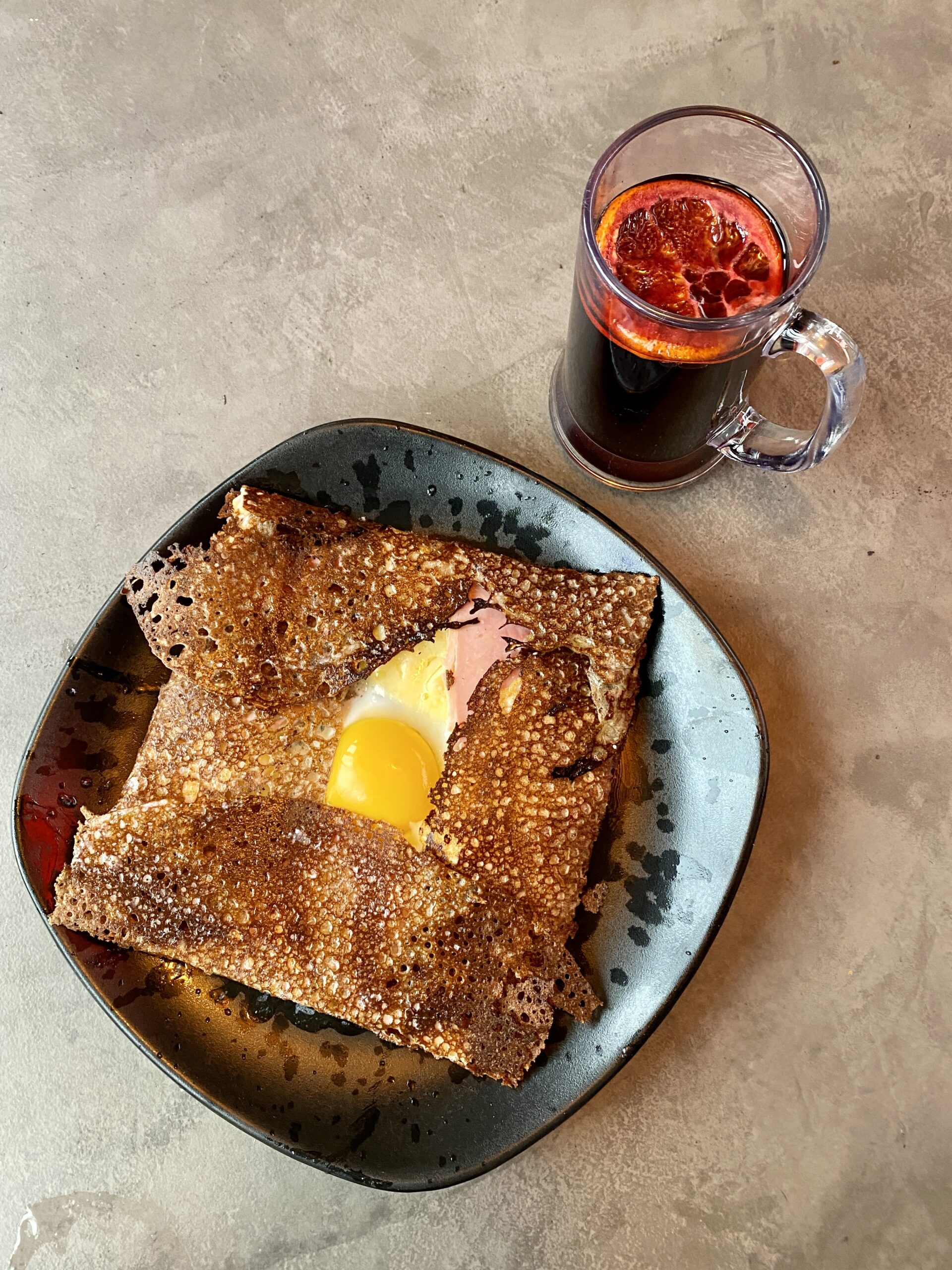 The word galette can be used as a catch-all term for a pastry base – coming from the Norman word “gale”, meaning flat cake, but in the case of Brittany – their galette refers to a savoury buckwheat crepe oozing with cheese and a runny egg.

The award-winning Maison Breizh, whom you can catch down at Escape to Freight Island, was created by Andrew Savill from Chorlton, a professionally-trained crêpier who has taken it upon himself to champion the underrated region of Brittany, an area that “is boldly evolving its status as a renowned food and drink destination“. 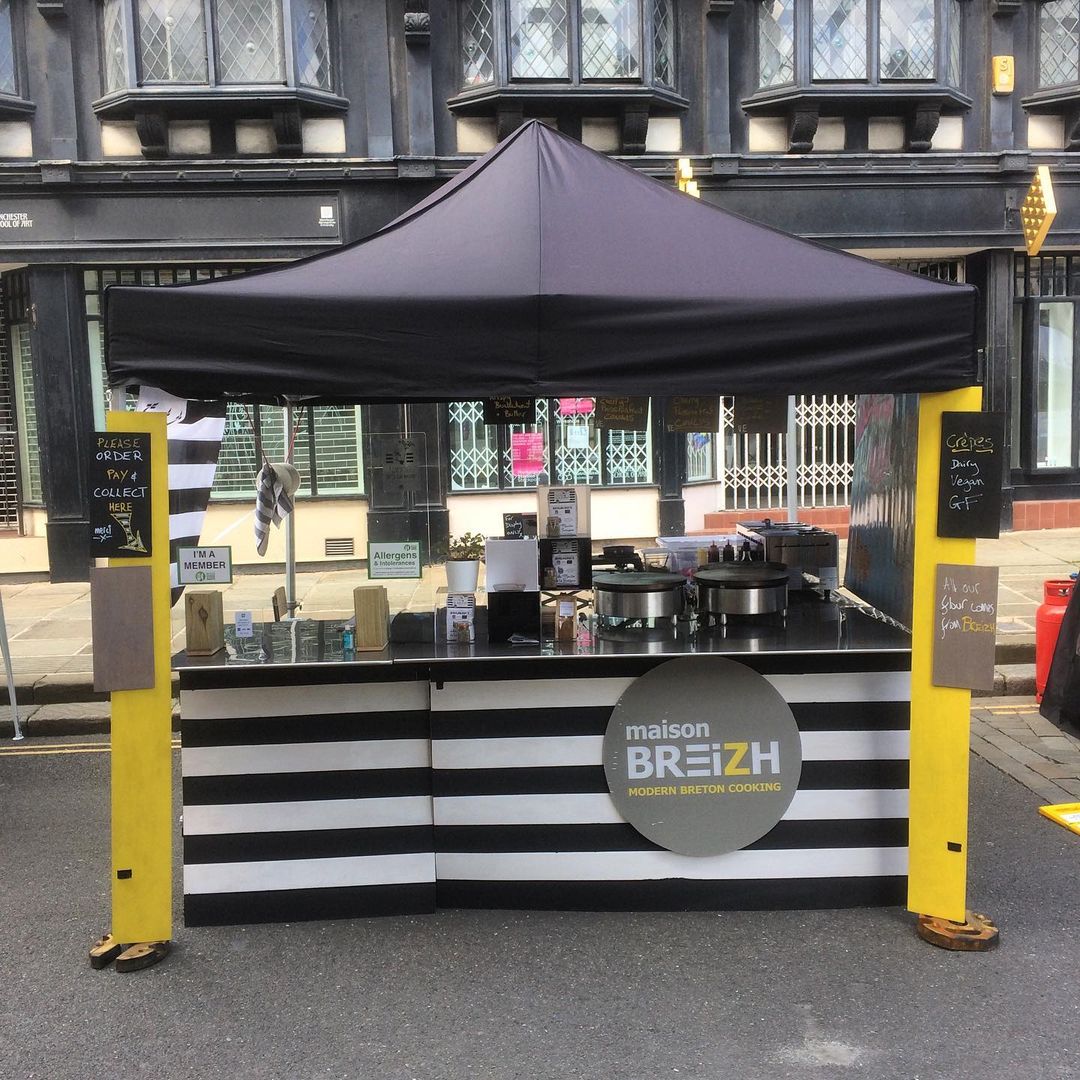 Celebrating the best of modern Breton food and drink, Maison Breizh’s speciality is the humble galette – made using the finest imported IGP Breton buckwheat for its extraordinary taste; tangy, earthy, nutty with a light bitterness.

Organically grown in the upper corner of North West France, it is naturally gluten-free, and ferments beautifully. 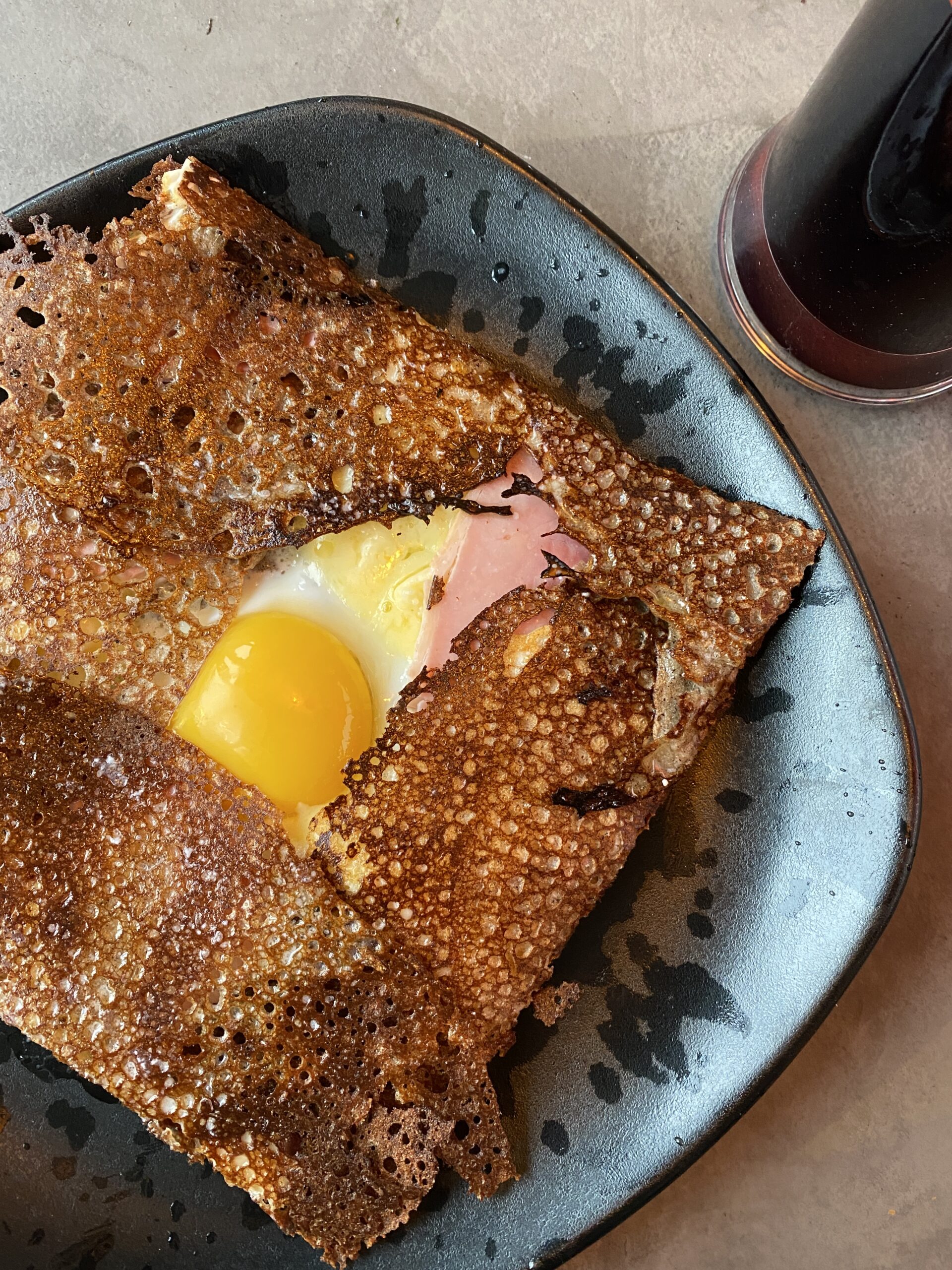 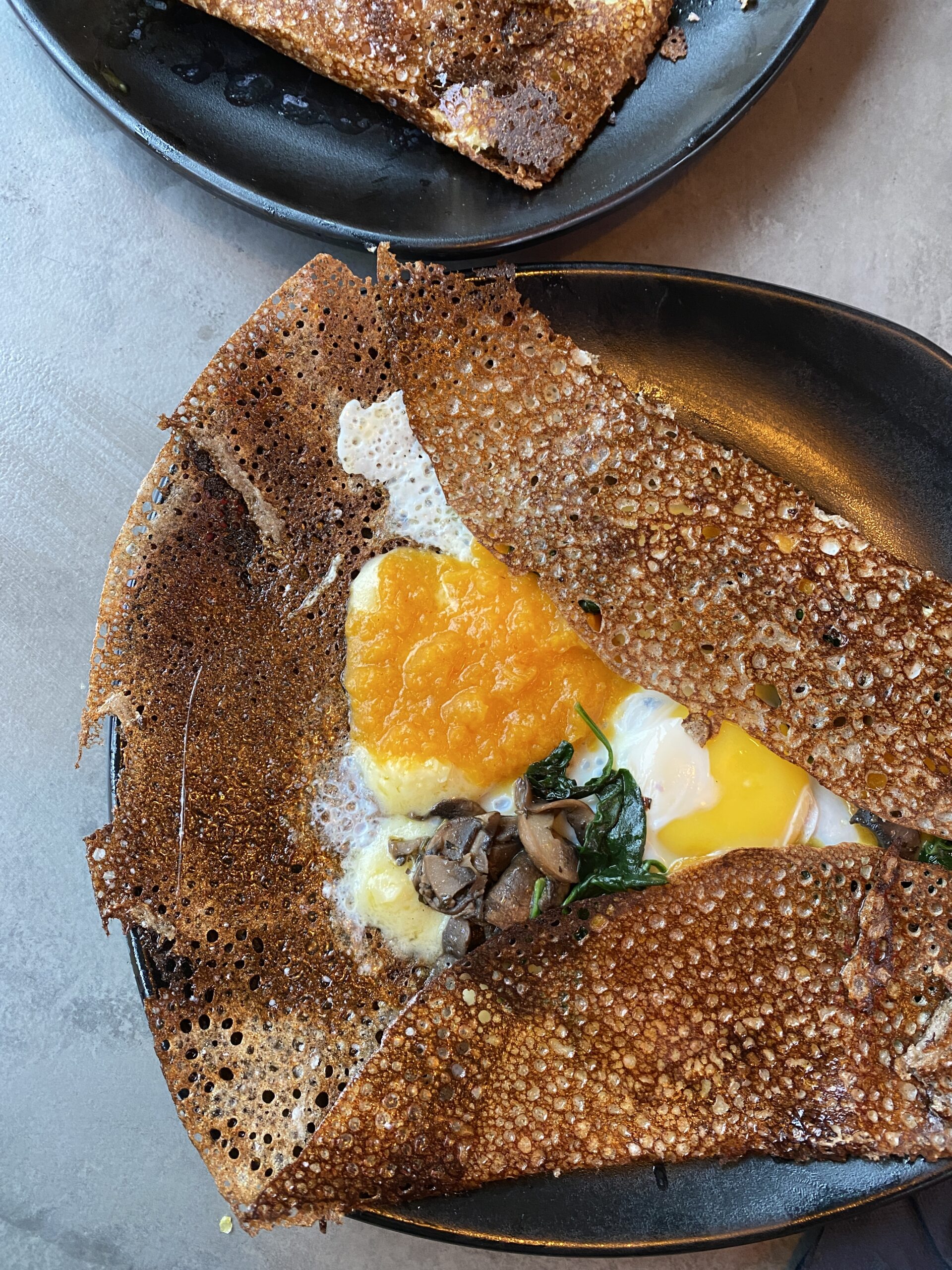 Andrew has created a menu that adds some simple pleasures from the North of England, from Mrs Kirkham’s Lancashire curds, to smoke-cured ham and free-range eggs from Cheshire. On the sweet side, he’s kept it simple with a Crepe Beurre, Breton salted butter, salted caramel, caramelised banana and chocolate flakes on top.

Going back to that title again, let’s look at the “award winning” bit. 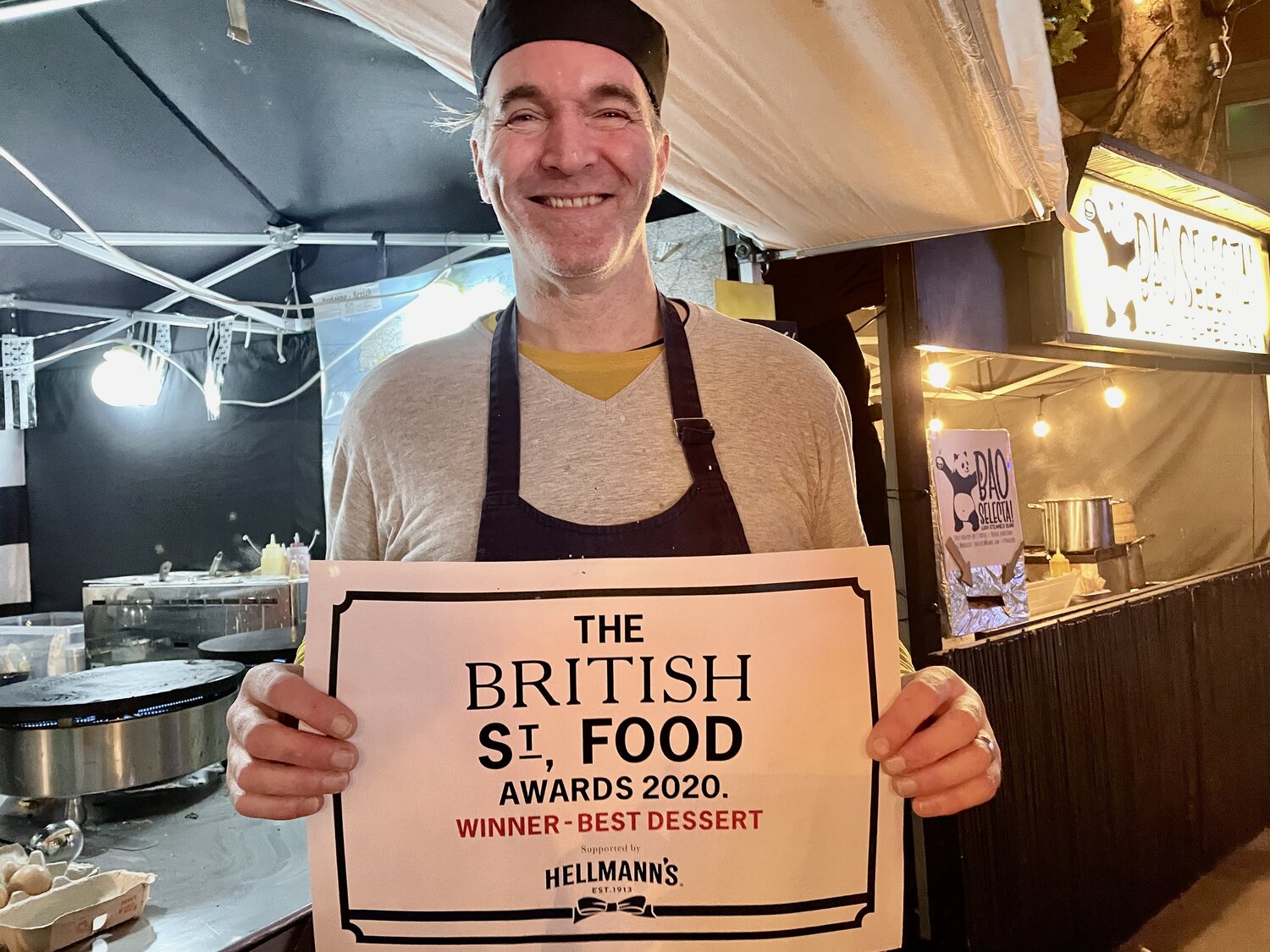 This isn’t some random award that you see plastered all over the Curry Houses down in Rusholme. This isn’t a ‘Consideration Award’ because Andrew bought a table at a posh event. This award is a true testament to the quality and excellence of Maison Breizh and what Andrew has created.

Back in November last year, Maison Breizh was awarded ‘Best Dessert’ at the national finals of the British Street Food Awards – with the winning dessert ‘Breton Buckwheat 5 ways‘ demonstrating “the versatility and strength of flavours from using buckwheat imported from Brittany, comprising a fermented buckwheat galette, buckwheat ice cream, buckwheat honey, a buckwheat and chocolate tuile and a buckwheat crumb”. 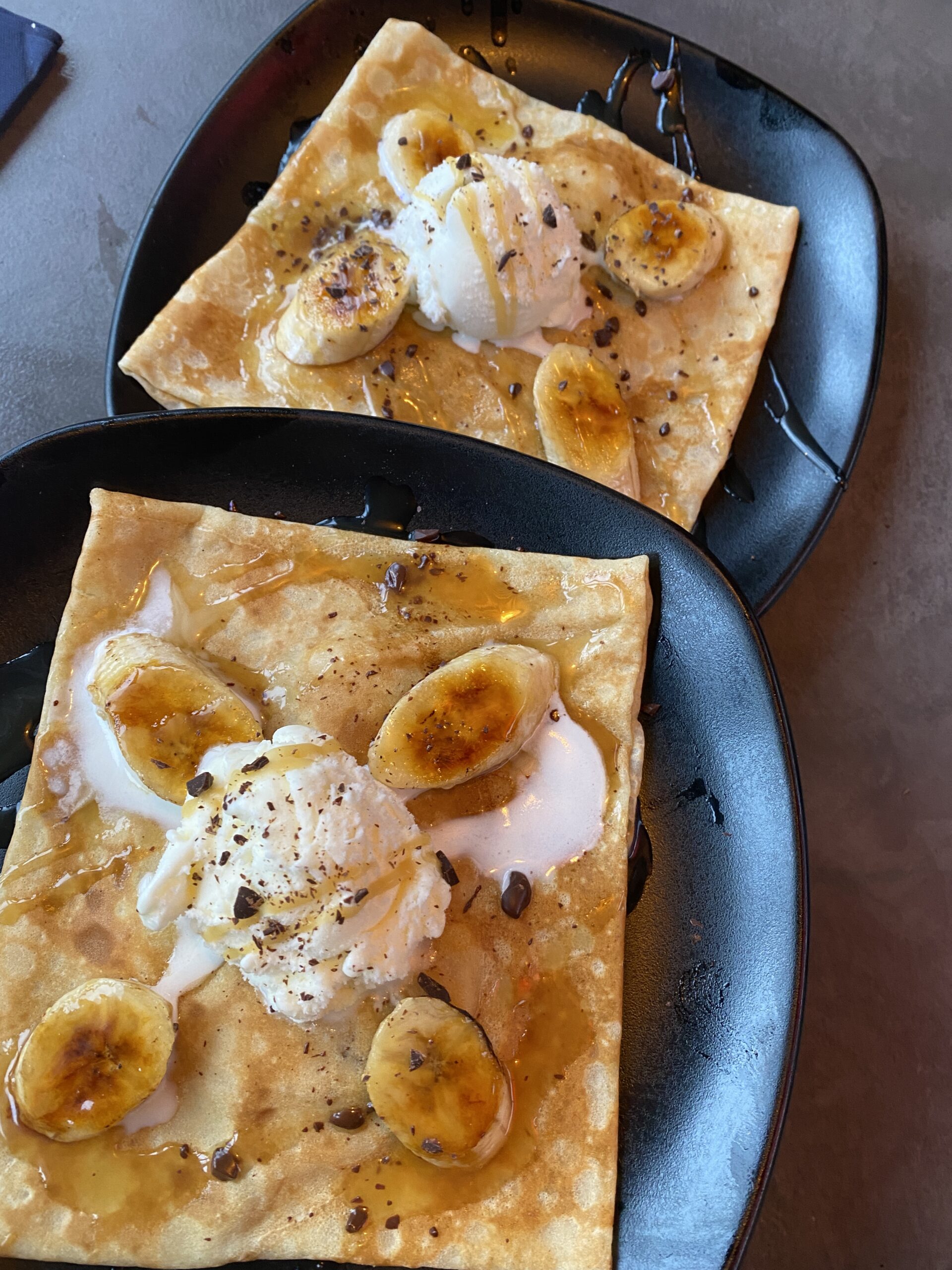 Commenting on his win, Andrew said; “It’s very important to the business to balance regional Breton recipes by importing quality ingredients like buckwheat, butter, honey and chocolate, whilst collaborating with the best local produce suppliers from Manchester, Cheshire and Lancashire for ham, egg, cheese, fruit and veg. For example, the buckwheat ice cream, never done before in the UK, was a direct joint effort with Daresbury Dairies.” 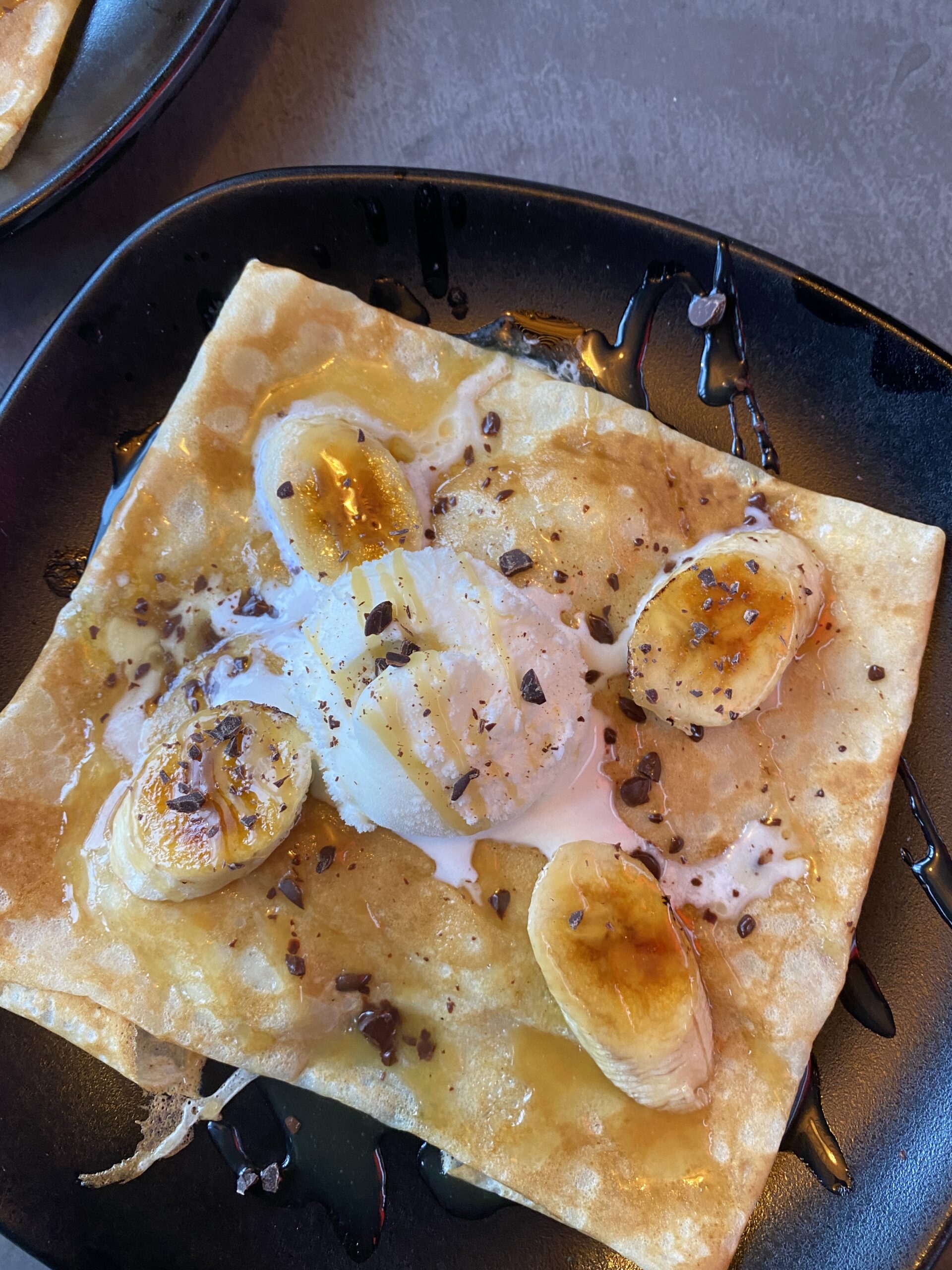 The result is a crepe unlike anything you’ve ever tasted before – even if you’ve spent some considerable time in Brittany. To even call them a crepe is a disserve to the time, effort and skill that Andrew has poured into them – and by adding local Northern produce into the mix is a masterstroke of genius.

If you want to give Maison Breizh a try (and why wouldn’t you!?), Andrew is currently set up at the fantastic Escape to Freight Island, who will be releasing their next set of bookings at 10am on Friday 11th June.

Head to their booking page below to get yourself a table…