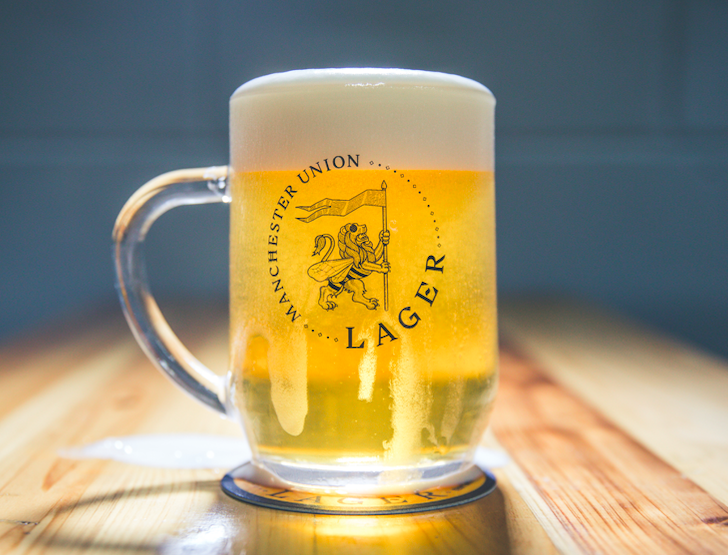 In a year that’s been full of pretty shitty news, here’s something good for you; Manchester Union Brewery has scooped a gold medal for its flagship lager brand at the 2020 European Beer Challenge.

Brought to you by the Largest Beverage Awards Organisation in the World and described by CNN as “the most influential beverage competition in the world”, the competition is judged by 100 of Europe’s leading beer buyers in a blind taste test. The process takes into consideration all elements of each beer including the appearance, flavour profile, aromas, and structure. 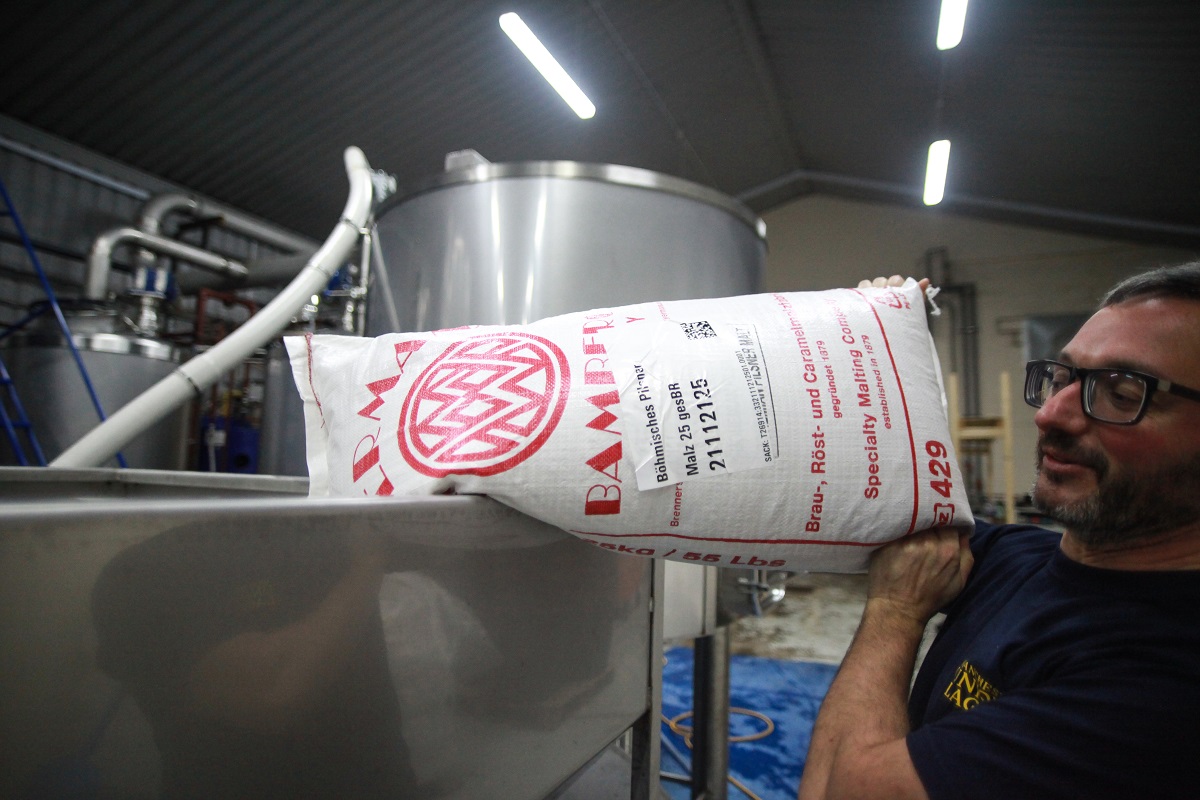 Will Evans, co-founder remarked “It’s not something we’d normally enter ourselves, we’re more than satisfied with positive peer reviews but since we canned for the first time this year I thought, what better way to at least get it into the hands of some of Europe’s best beer buyers who judge the competition.

“That being said, I wouldn’t have entered if I didn’t have total faith the beer was worth gold and I’m allowed to say that since it’s not me who brewed it” Will laughed. “Ian is co-founder and head brewer so this is his award and I’m chuffed to bits for him”. 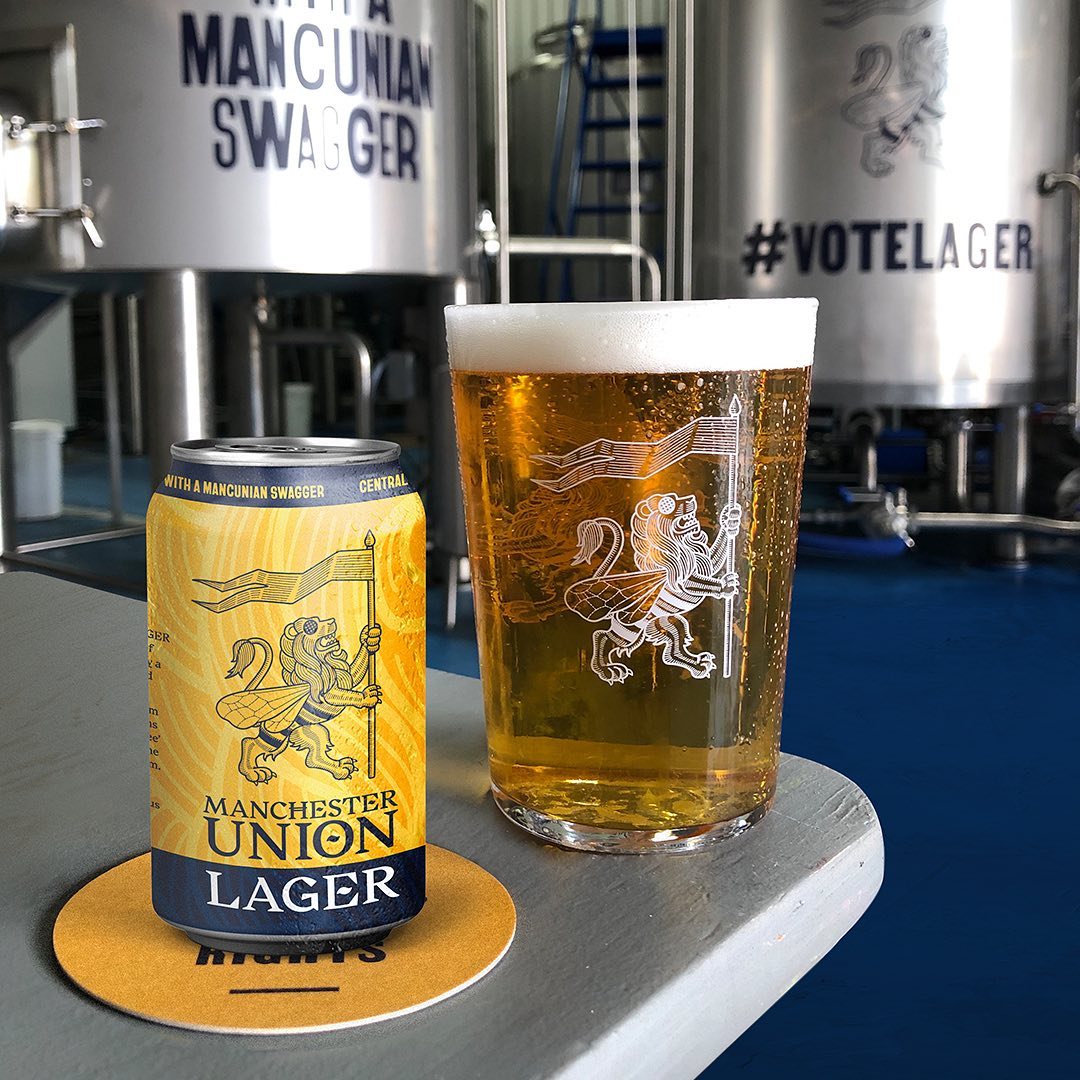 Manchester Union Brewery had only just celebrated its first birthday when COVID-19 struck earlier this year forcing it to adapt to life with no bar trade.

A successful pay-it-forward crowdfunding campaign to get their beer into cans was the first step to making sure they could survive with only at-home drinking. The cans are ever so slightly different to draught since the beer needs to be filtered before canning whilst it’s the pure unfiltered version you find in some of Manchester’s best bars and restaurants such as Refuge, The Edinburgh Castle, Stretford Food Hall, Ancoats General Store, Grub, Worsley Old Hall and many more. 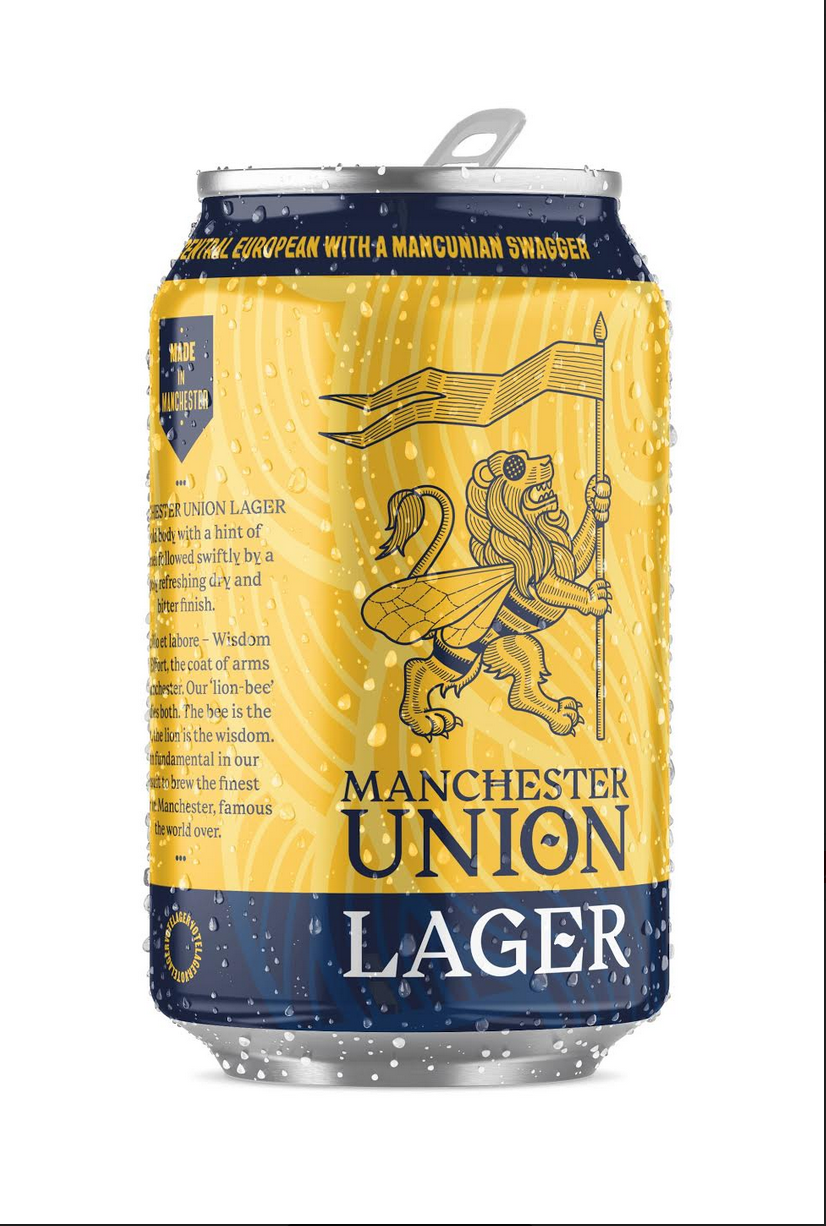 Co-founder and head brewer Ian Johnson only learned that Evans had entered the beer into the competition when it had already won its Gold medal on the morning of the results on the 1st December.

“I thought opening the first door on my advent calendar was good this morning, but imagine my surprise when I was told our lager won gold at the European Beer Challenge!”

“Thank you for this award for the beer I have been making on various kits since 2015. It makes all the hard work worthwhile” added a satisfied Ian Johnson.

At a time when craft breweries focus most of their efforts on pale ales and IPA’s, Manchester Union’s focus has always been on lager. A look on their website indicates their mission is to brew the finest lager in Manchester – famous the world over, It feels like gold at a competition such as this is one step toward that ambition.

NOW OPEN: Manchester’s Hidden Brunch Gem with 50% OFF this Week!