We’ve been on a years-long mission to find city's hottest wings...

So here’s the top five hottest chunks of chicken that money can buy. A word of warning though – don’t eat these if you have an ulcer – just look what happened to that fat lad in Dumb & Dumber… 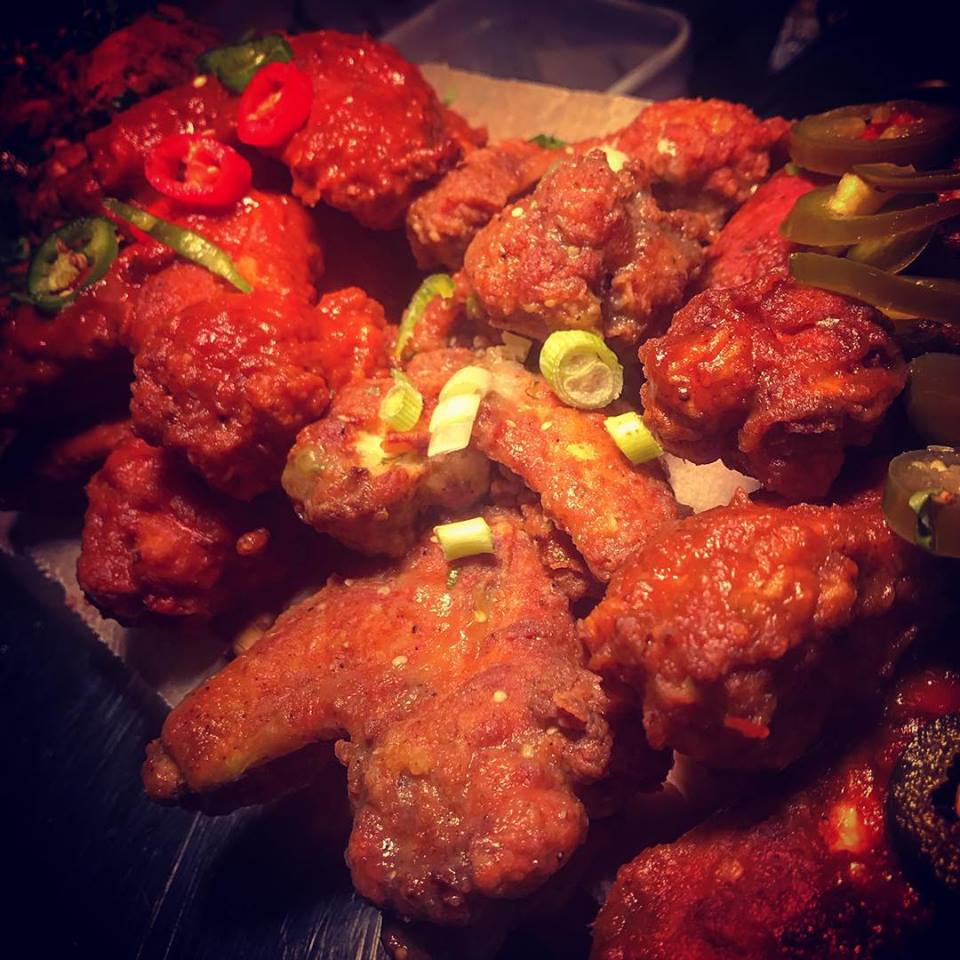 5. Diablo Wings @ El Capo
These beauties are hot, but not so hot that you feel like your face is melting like those Nazis at the end of Indiana Jones. You can have the Diablo sauce on pretty much anything else on the menu including their burritos and rather excellent tacos, but wings will always come out top in my book.

Book a table at El Capo 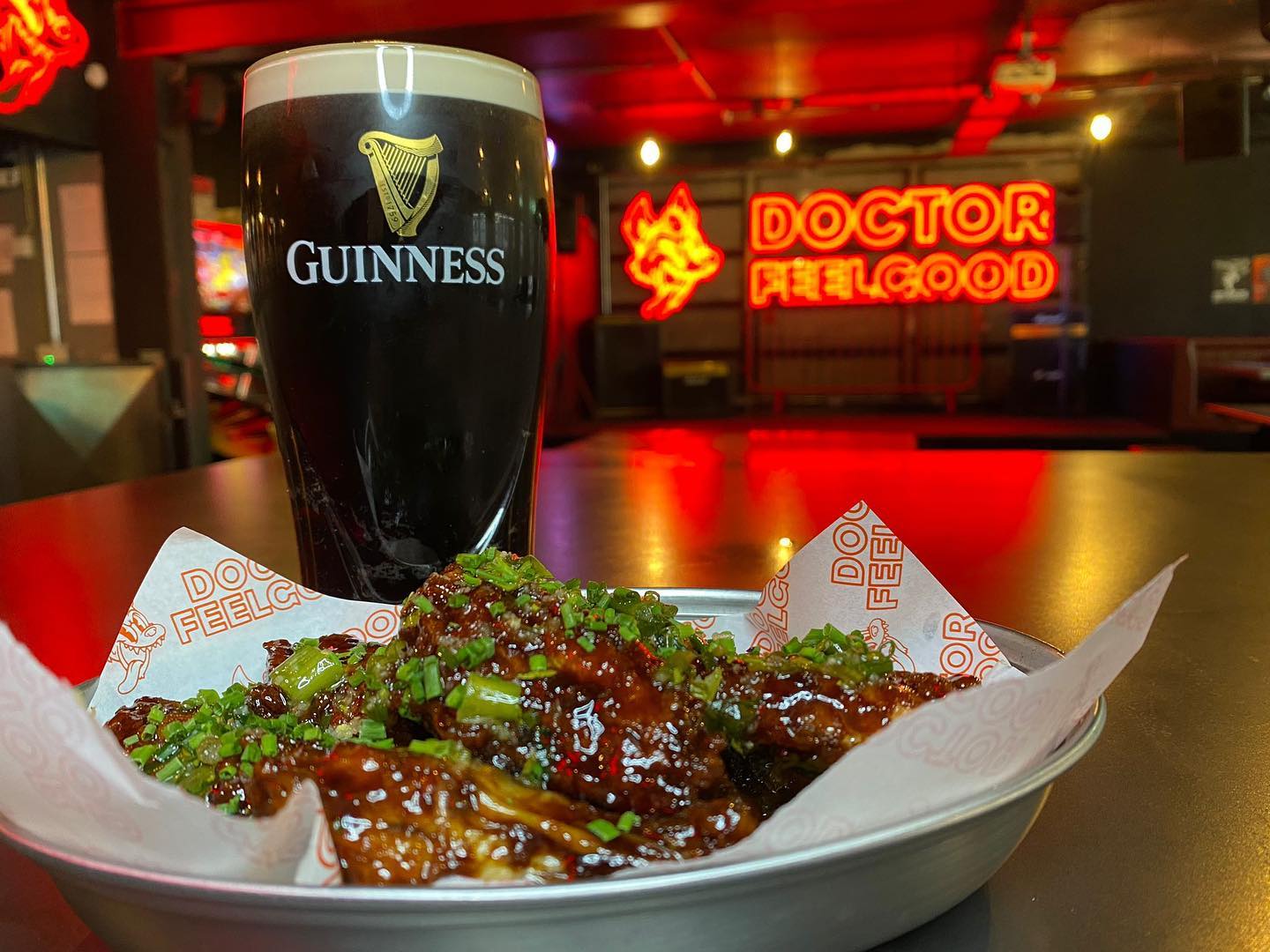 4. Hurt 3:38 Wings @ Dr Feelgood
A relatively new addition to the food and drink scene in Stockport, Dr Feelgoods have a hot wing challenge, and in fact, claim that their wings are the hottest in the whole of Greater Manchester. They are indeed very, very hot – but also very tasty indeed. 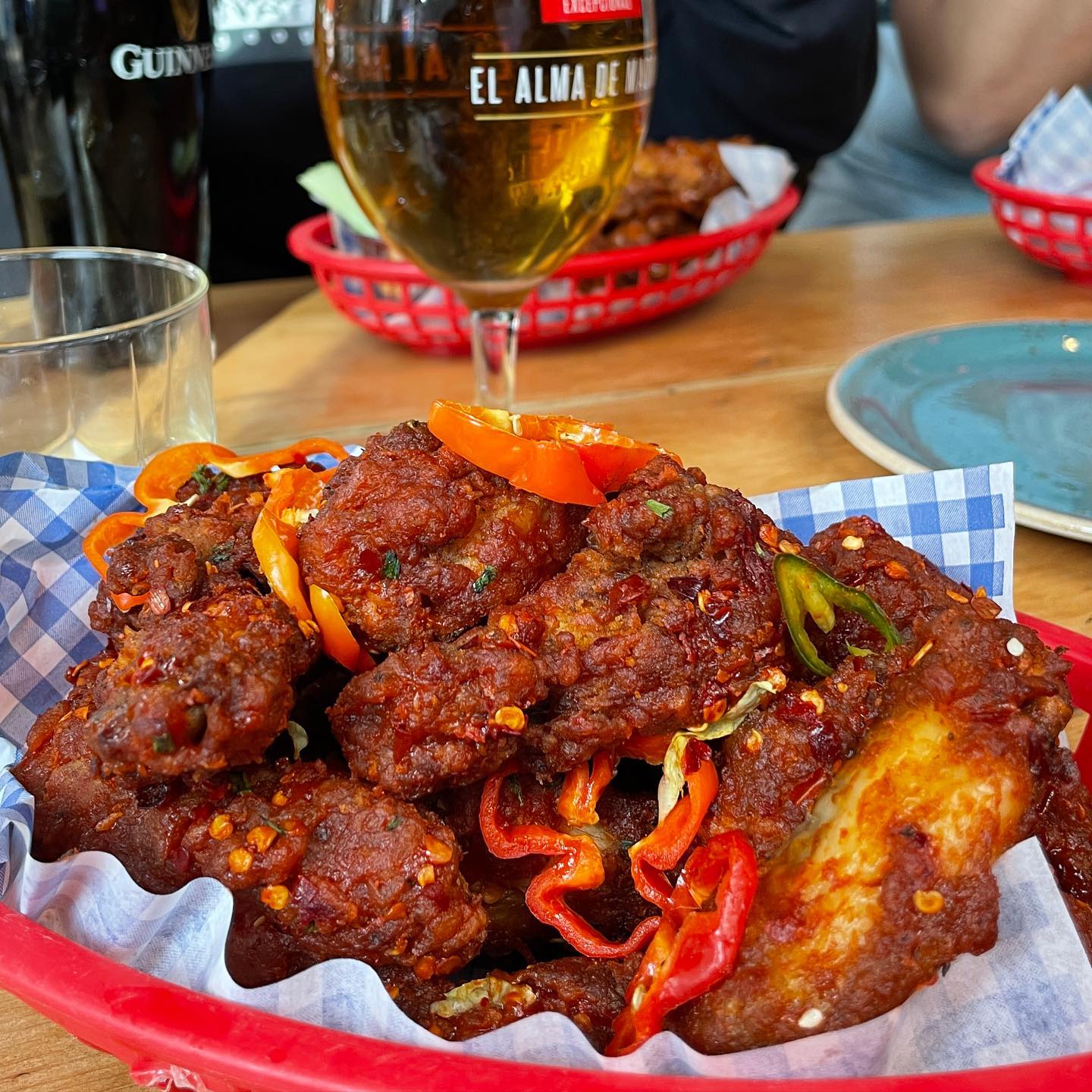 3. The Death Wings @ The Shack
I was innocently minding my own business about a week ago when one of the social media team came in with some wings from The Shack in the NQ. Oh, how nice. Well, I ended up eating one of these ‘Death Wings’ and spent most of the afternoon in the kitchen drinking cold water and licking someone’s Muller Crunch Corner.

Book a table at The Shack 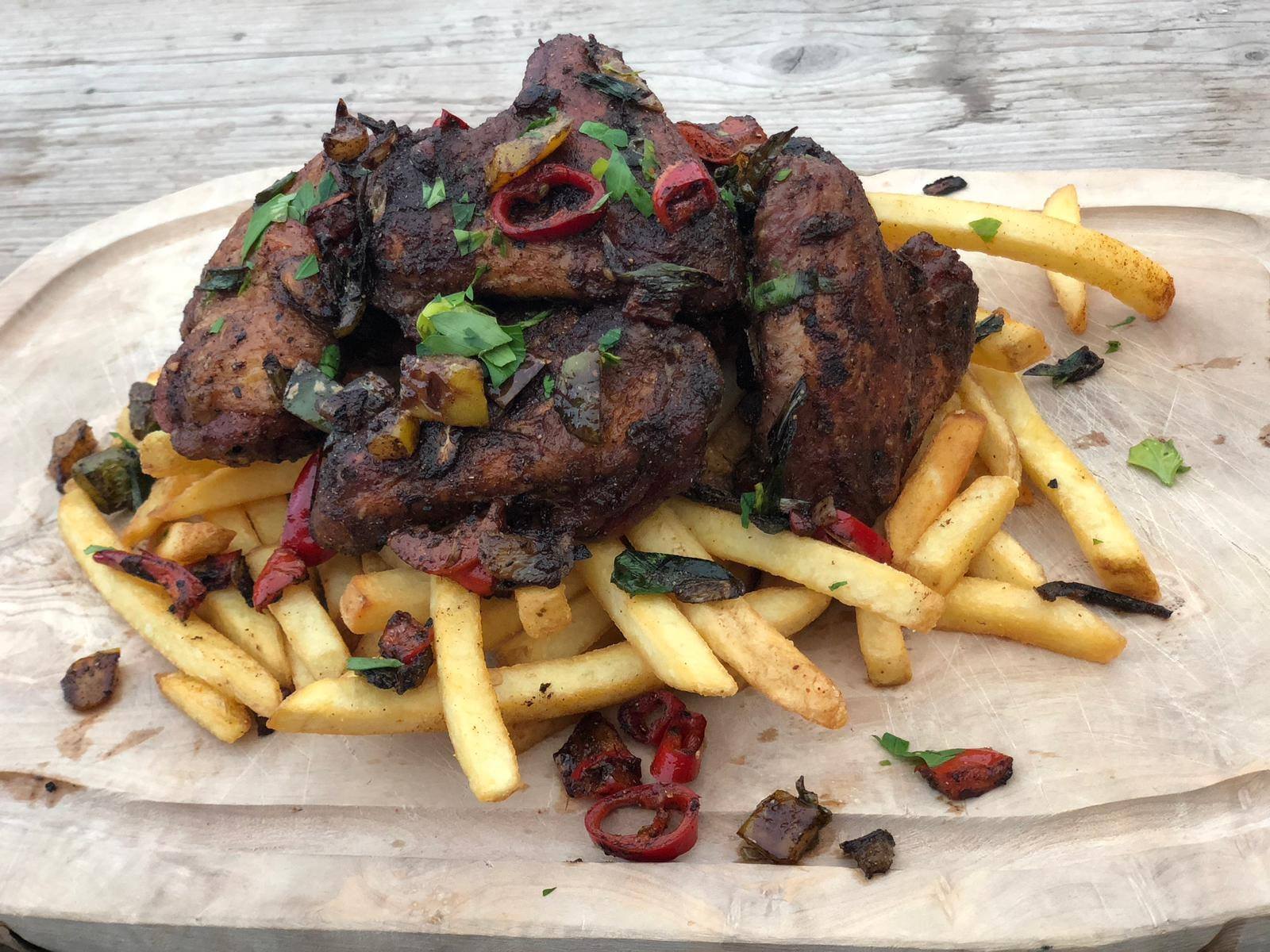 2. Old School BBQ Bus
Up until I tried number 1 in this list, these were the hottest wings I’ve ever had – as well as probably the tastiest. Cooked on a proper BBQ (in a school bus), these magnificent bastards managed to make me cry out in pain while a poor woman from Oldham panicked and ran to the bar to buy me a beer. It didn’t douse the fires though – they stayed for hours. 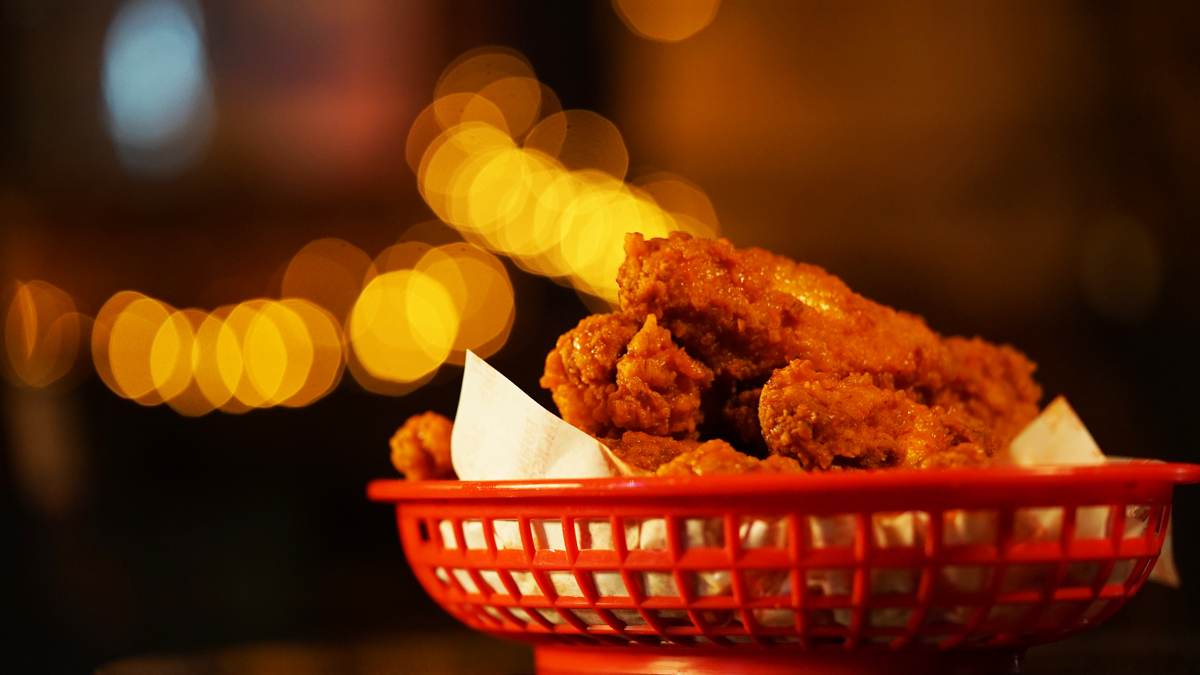 1. Hotter Than The Sun Wings @ Bunny Jacksons
These are definitely the hottest wings that money can buy in Manchester. My face knows it. My tongue knows it and my stomach knows it – which just hasn’t been the same since. This combination of about 5 of the hottest chillies known to man actually got me a little bit wired and plumped up my lips so much that I looked like one of them idiots off TOWIE. They’re only 50p each too!