The independent venues set to arrive at the city's newest neighbourhood on Oxford Road... 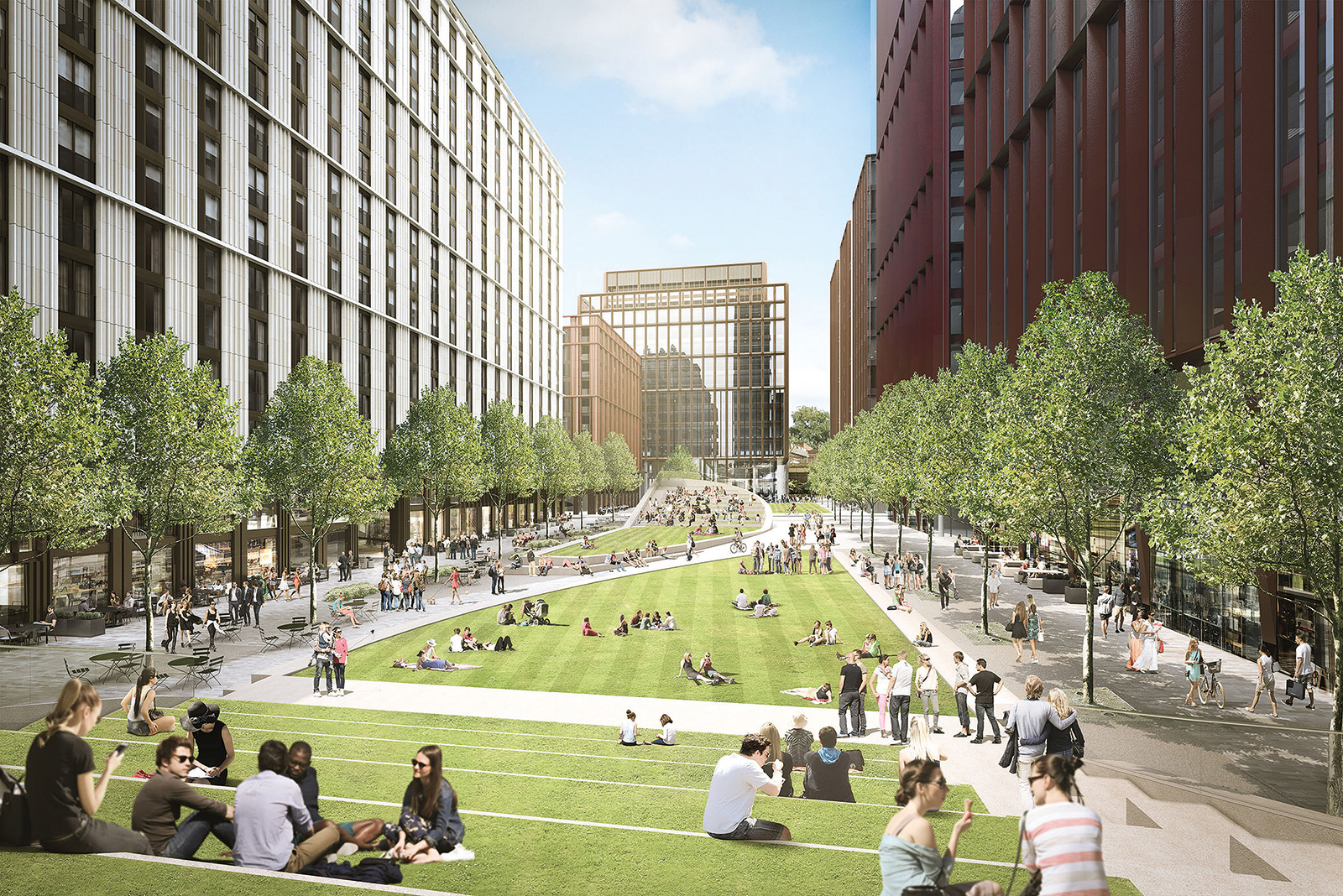 Surely you’ve seen and heard about Circle Square on the site of the old BBC Building on Oxford Street – the development is absolutely massive.

Incorporating 1,700 new homes, 1.2 million sq ft of workspace and over 100,000 sq ft of retail and leisure space, the buildings at Circle Square are all set around a new city centre green public space – Symphony Park.

A joint venture between Bruntwood SciTech and Vita Group, they’ve been looking at independent operators to fill the retail and leisure space, and we’ve already been treated to a couple of confirmed additions to the area. We’ve also managed to hear of some of the new additions that are currently under offer – and it makes for a very interesting list. 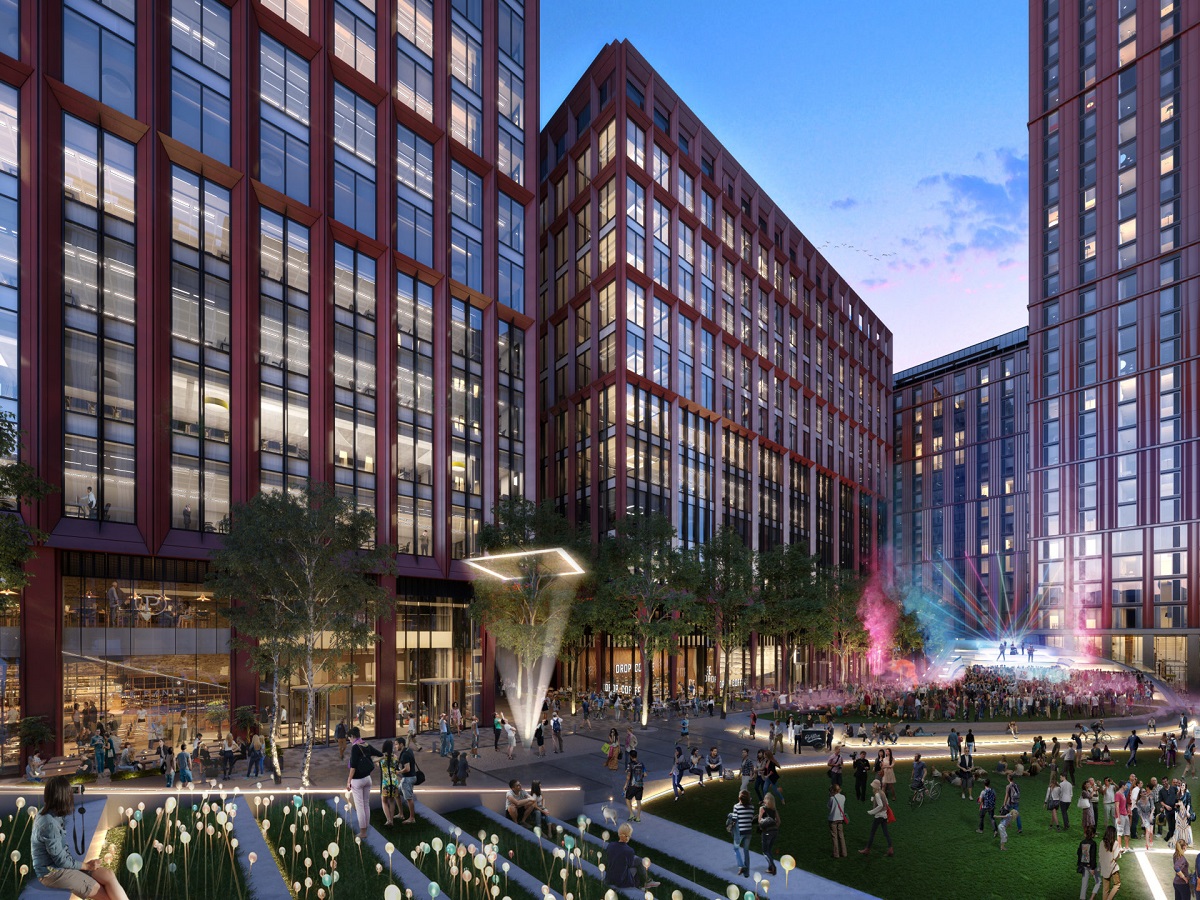 Just a word of note – apart from the operators that have already been confirmed, the rest are still ‘Under Offer’ – so may be subject to change if things don’t go as planned. It’s interesting to see the range of the potential offering however, as well as who are looking to come to Manchester.

So, let’s get the three venues that have already been confirmed out of the way…

First up is the Hello Oriental Food Hall, a food market and dining hall set within 3 stories underneath Symphony Park. The unique venue has drawn inspiration from infamous Asian dining destinations such as Bang Bang Oriental in London and 1800 Lucky in Miami, will offer fast and fresh Chinese and Vietnamese cuisine seven days a week. 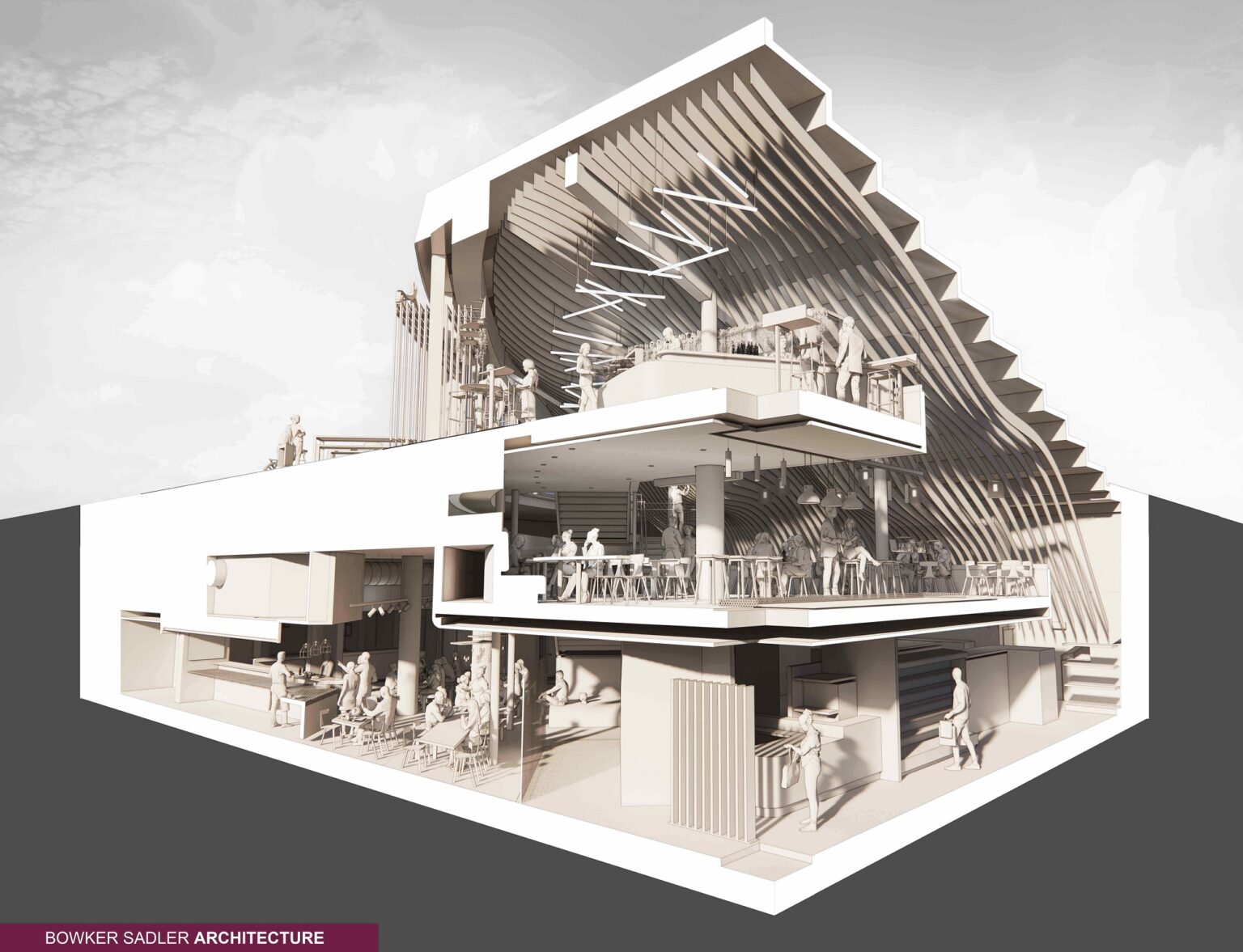 The venue’s focal point will be a market hall that will serve everything from Chinese roast meats and dim sum to East Asian street food.

This will be complemented by a modern Chinese bakery and on-site supermarket, which will sell all of the international products and ingredients that are cooked fresh on-site, allowing customers the opportunity to cook, try and taste Hello Oriental’s food at home. 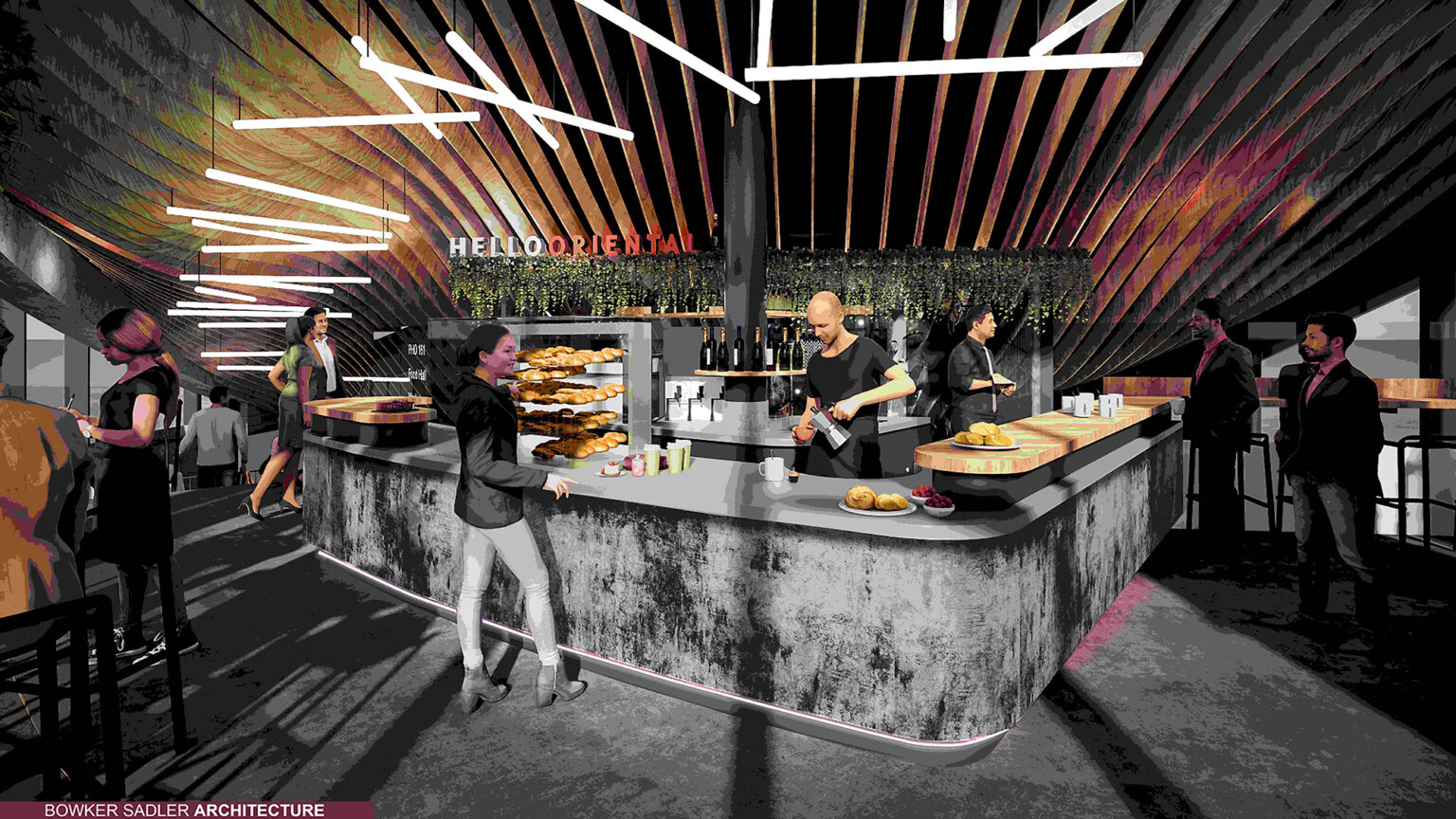 Hello Oriental will join the recently opened One Home Minimart that offer an extensive range of Oriental snacks, fresh produce such as seafood, meat and fresh fruit and vegetables, as well as a selection of Chinese pancakes, dumplings, hot pot items and bubble teas for eating on the go.

Also confirmed is Canvas, a live music, events and entertainment to the heart of Circle Square, that will provide space for the community to socialise, meet, work, eat and drink across the venue’s three distinctive areas – Canvas Kitchen, Canvas Club and Canvas Events. 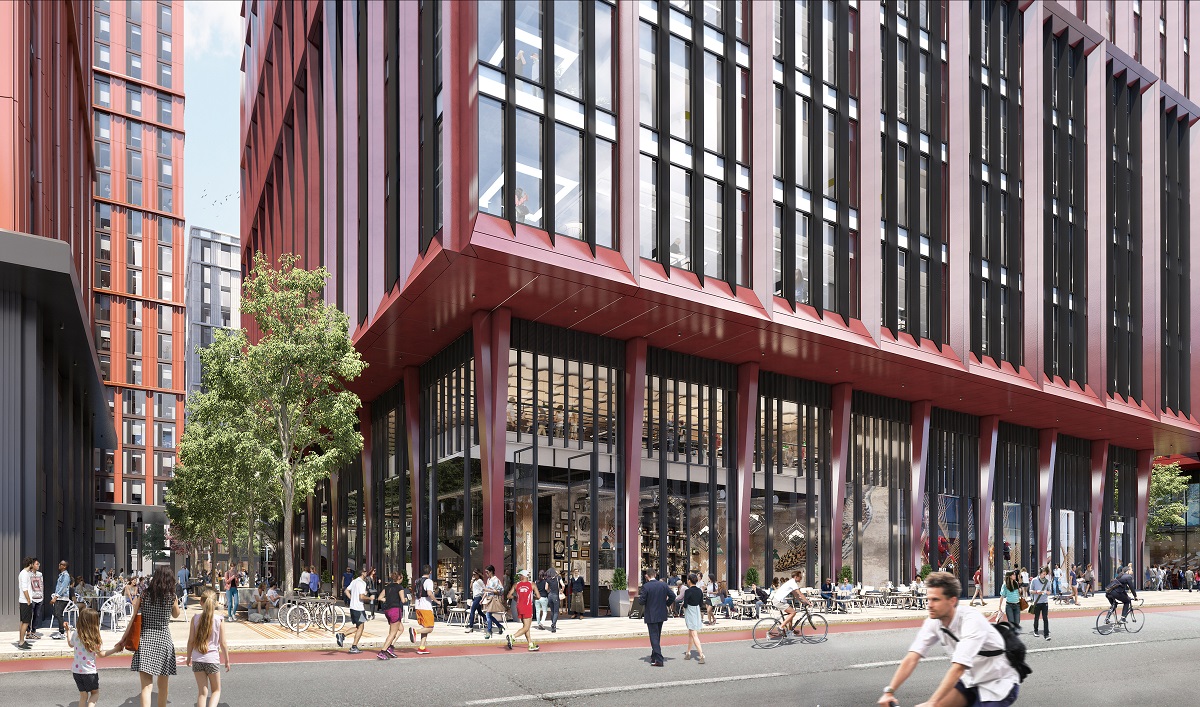 The Canvas Kitchen is a 100-seat ground-floor restaurant that will be open to the public from 7am to up to 4am, seven days a week, whereas the Canvas Club lounge is a unique and affordable take on the private members club that will offer a premium day and night experience for the community at Circle Square. 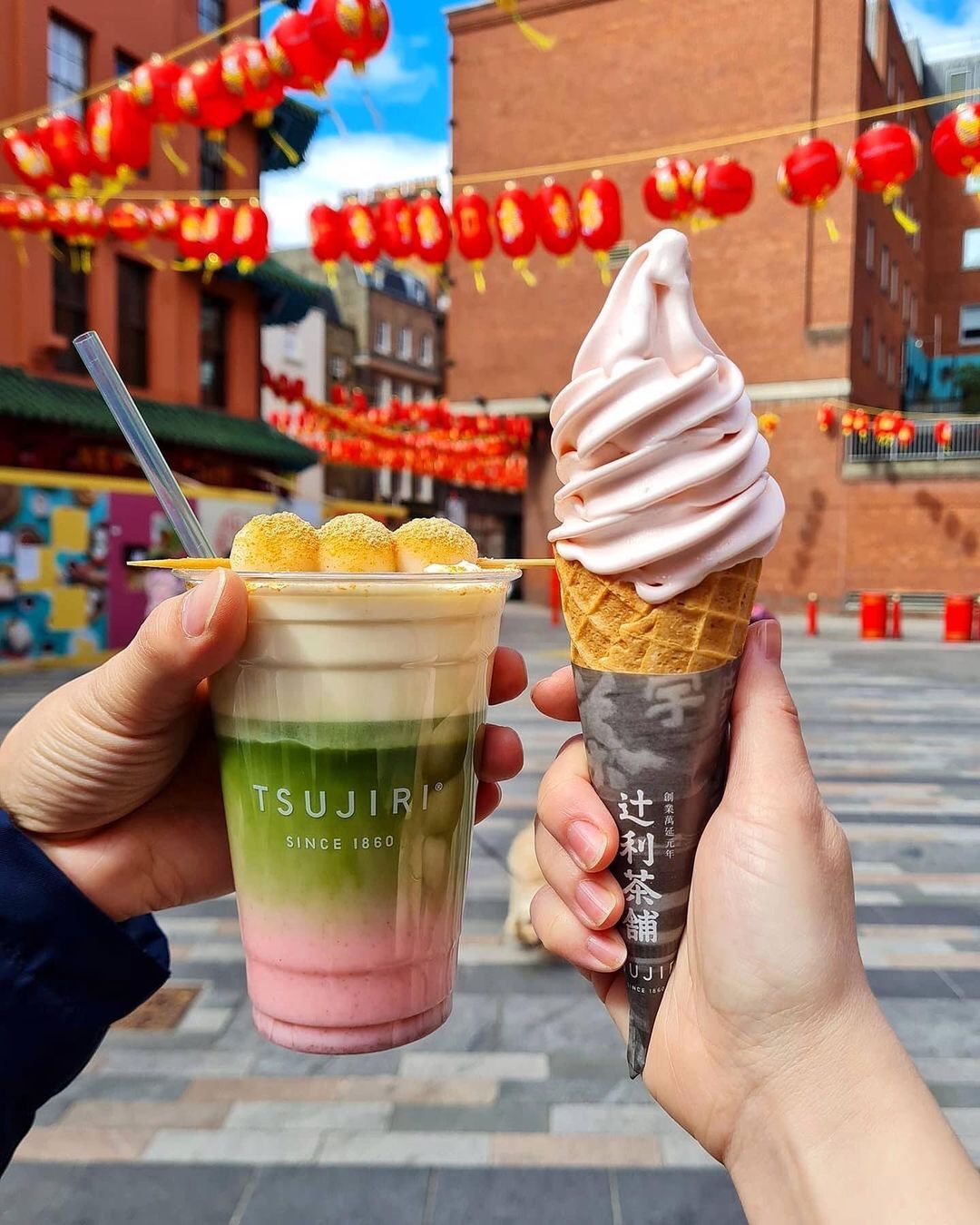 Right, onto the places that are ‘under offer’, starting with a couple of venues that are already trading here in Manchester. First up is the splendid Tsujiri matcha dessert and tea house who have been smashing it in Chinatown over the last year or so. They serve up an impressive menu of Matcha delights including Japanese tea, Bubble tea, ice blends and shakes, lattes, floats, Japanese sweets, puddings and ice creams.

Also hopefully making an appearance is Just Natas, serving up the delightful Portuguese custard tarts which have been such a hit recently, from the team over at Brunch masters Federal. 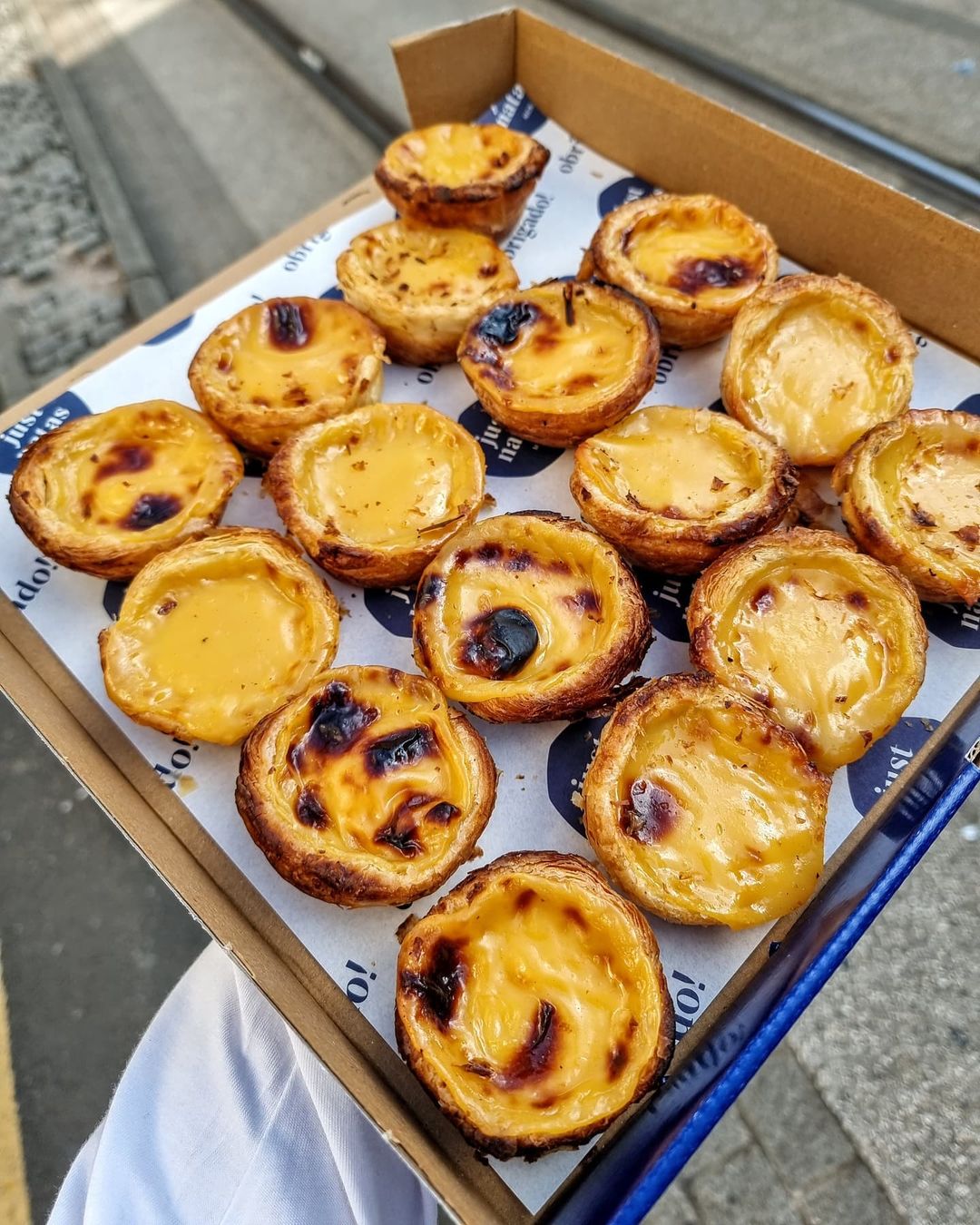 One of the potential upcoming venues is a bar and taproom from Leeds’ award-winning North Brewing Co. Started back in 2015 by John Gyngell and Christian Townsley, they turned their 10-year dream of making their own beer into a reality by opening a brewery with a 200-person capacity tap room.

Another new addition is set to be Eat17 – a name you might have noticed on the shelves of posh supermarkets for their wildly popular Bacon Jam, which is actually one of the greatest condiments known to man and should be in everyone’s grocery cupboard. 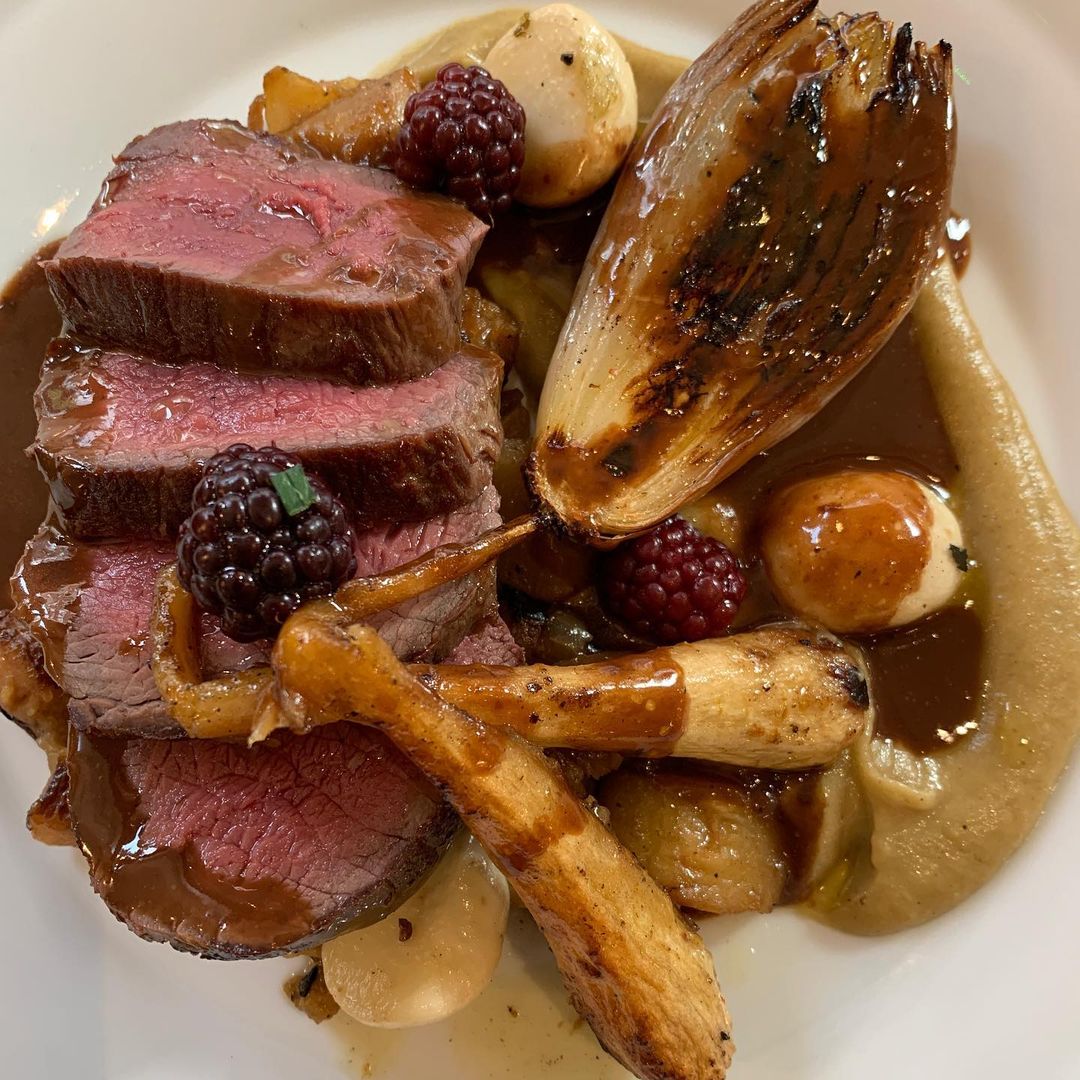 Starting off as a neighbourhood grocery and bistro in the up-and-coming Walthamstow Village down in London, I ate here quite a bit when I was living in the area, and they offer up a banging breakfast on the weekends and a modern British menu for lunch and evenings.

Currently also under offer are EL&N – who claim to be “London’s most Instagrammable hot spot” and serve up teas, coffees, all day brunch, sweet treats and even ‘Instagrammable Drinks’ which I presume will get you at least 50 likes from your followers. (Likes not guaranteed). 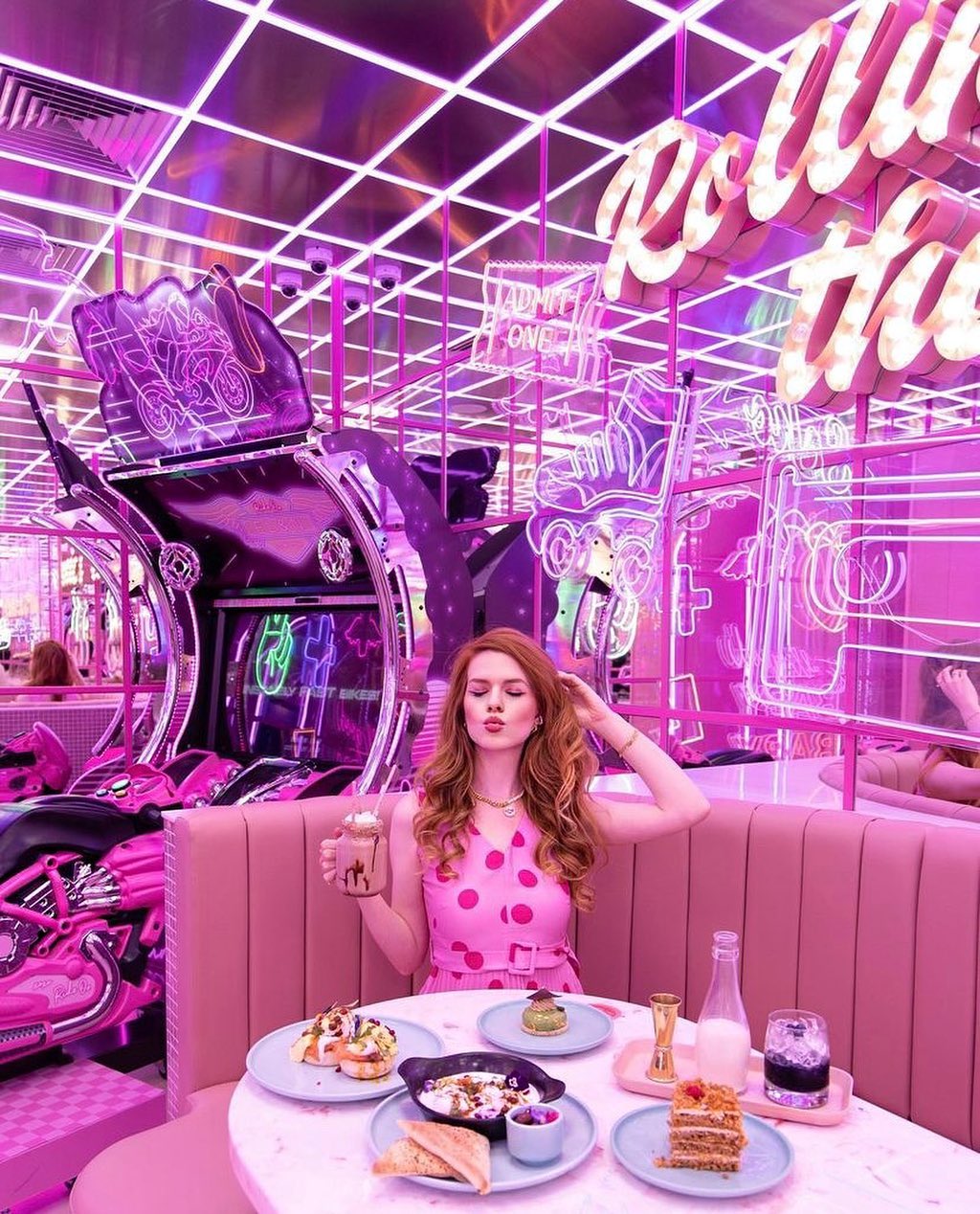 There’s also handcrafted burgers, shakes and fries from Boo, an “unnamed Lebanese restaurant“, a Dumpling House, Bird of Prey, a Bubble Tea joint and a venue called ‘Noir et Blanc‘, all of which I’m struggling to find much more information than that on.

That’s it so far. For more news and developments on all of these new openings – keep an eye on our socials and site – you know the score. 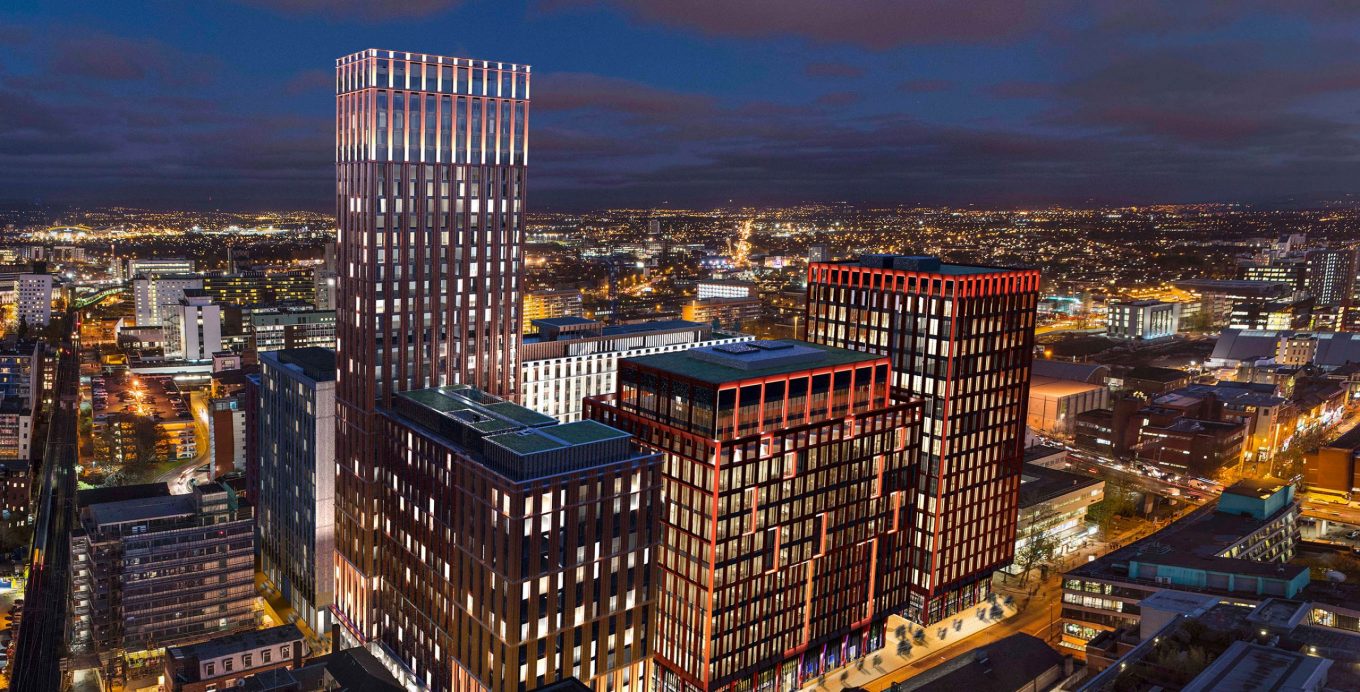 There are still a few units that are available, and so if you’ve got yourself a business and want to enquire about heading to the city’s newest neighbourhood on Oxford Road, head on over to the Circle Square site to get your requests in.

Evandro Barbieri: The Pioneer who brought Pizza to Manchester