The story of the smashed-patty experts’ rise to fame is well-known, filling more than 1000 orders per day during the height of the pandemic, all from their dark kitchen on a Salford industrial estate. 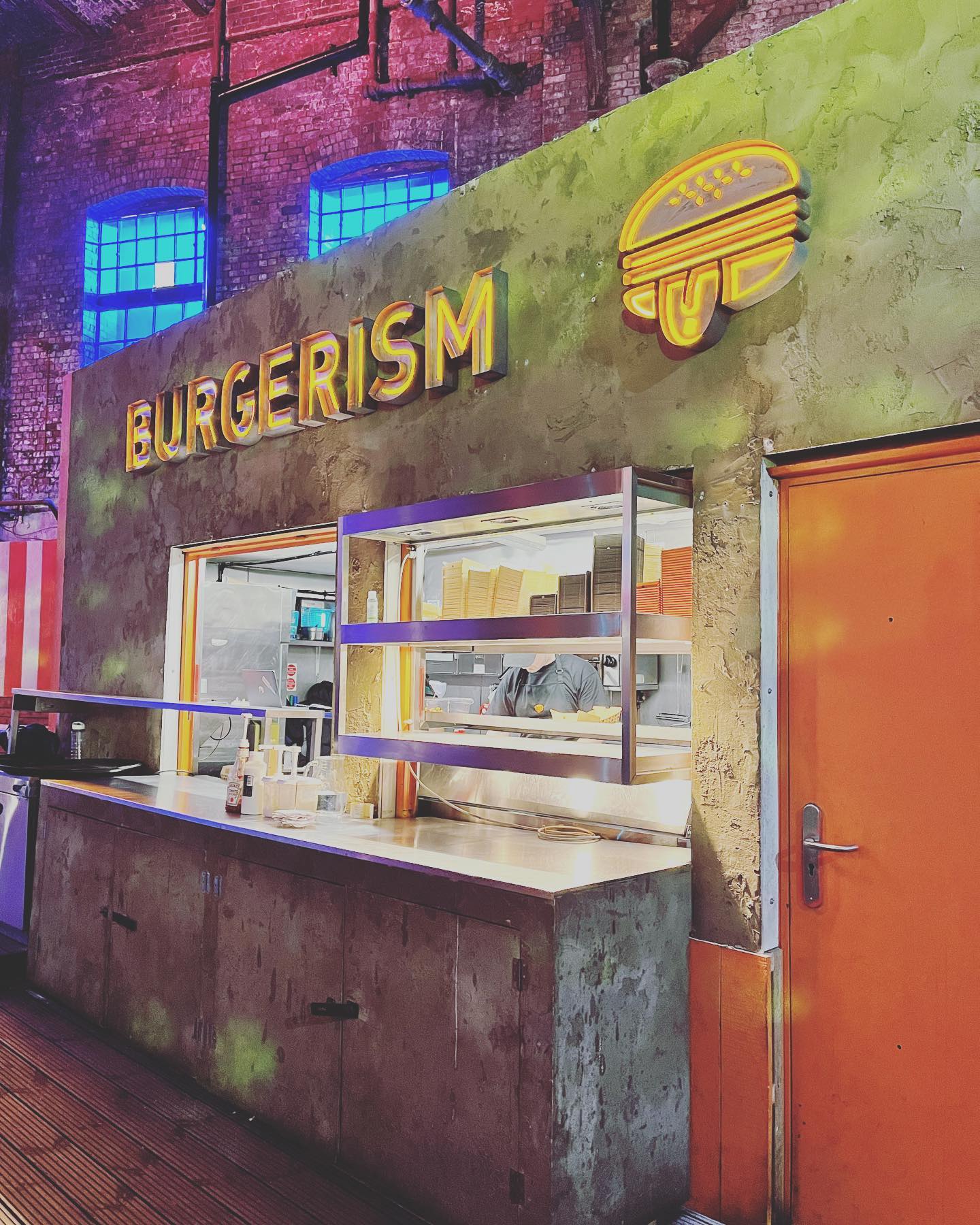 And now that story continues with Burgerism opening up their very own spot in the city centre, in Escape to Freight Island no less – offering up an expanded menu of those outstanding patties that have so encapsulated and enthralled the people of the city for years now.

Keeping things simple and using only the highest-quality ingredients – these burgers are truly majestic – and if you’ve not had one yet – then a trip down to Freight Island should definitely be on your list. 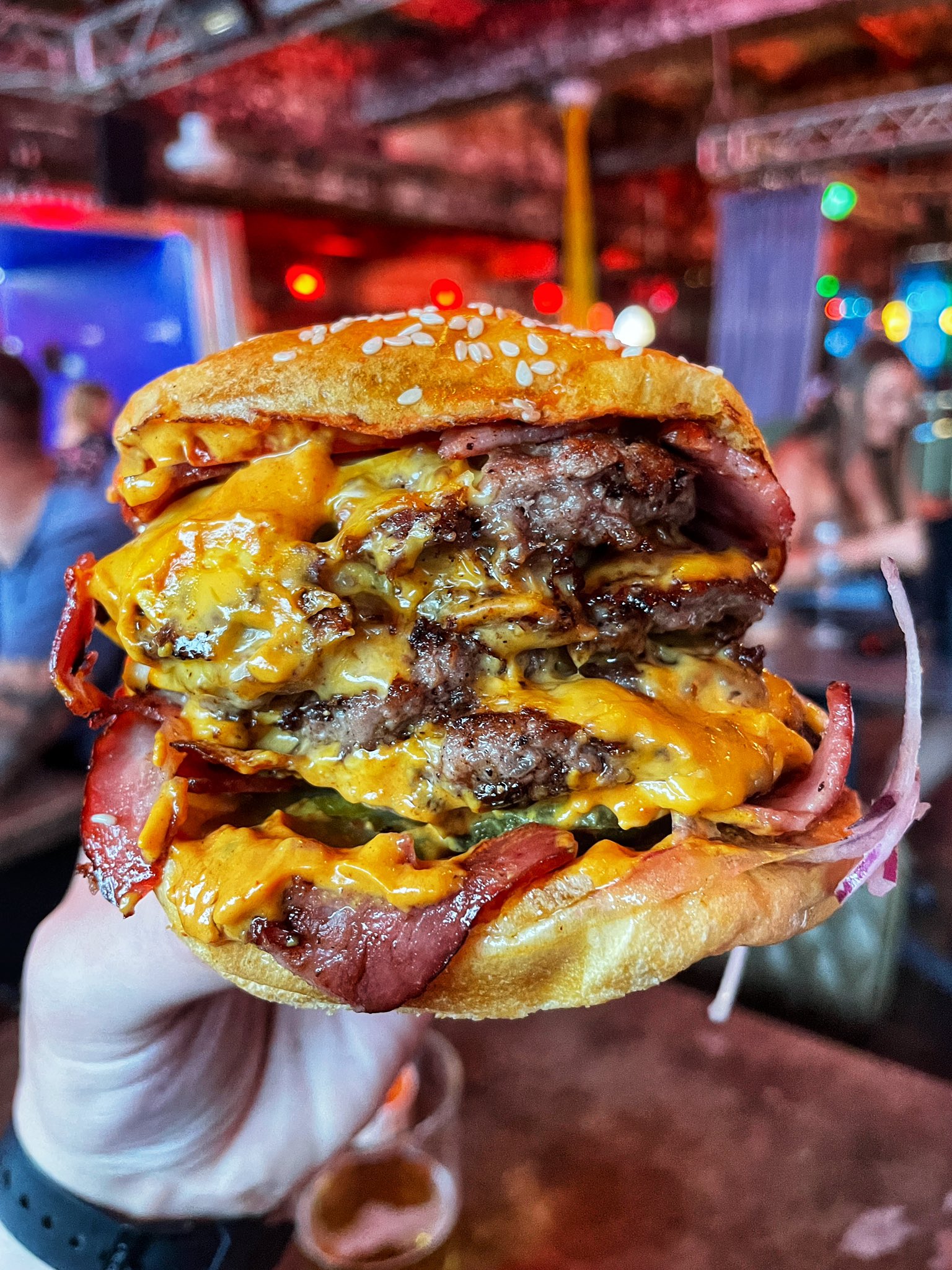 If you’re vegan too, there’s a rather exclusive reason to pop down, because the new spot at Freight Island is the ONLY place that you can try Burgerism’s brand-new Vegan Burger – The Veganed – made using a smashed alt-meat patty, vegan cheese, onion, pickle, lettuce and secret vegan Burgerism sauce, all on a vegan brioche-style bun.

Finally, Burgerism has also been nominated for Uber Eats’ Restaurant of the Year Award – which you can vote for using the link below.

Voting for the awards closed on the 16th June, where the winners in each region then go to an independent panel of judges in July to find out the overall winner. And get this, the winner will receive a massive £100K!

Burgerism have told us too that if they WIN, they’re going to put on a HUGE Burgerism Bloc Party in the summer to celebrate – so that staff and fans can get something back after supporting them through the years.