'Habas' is set to open this Spring. 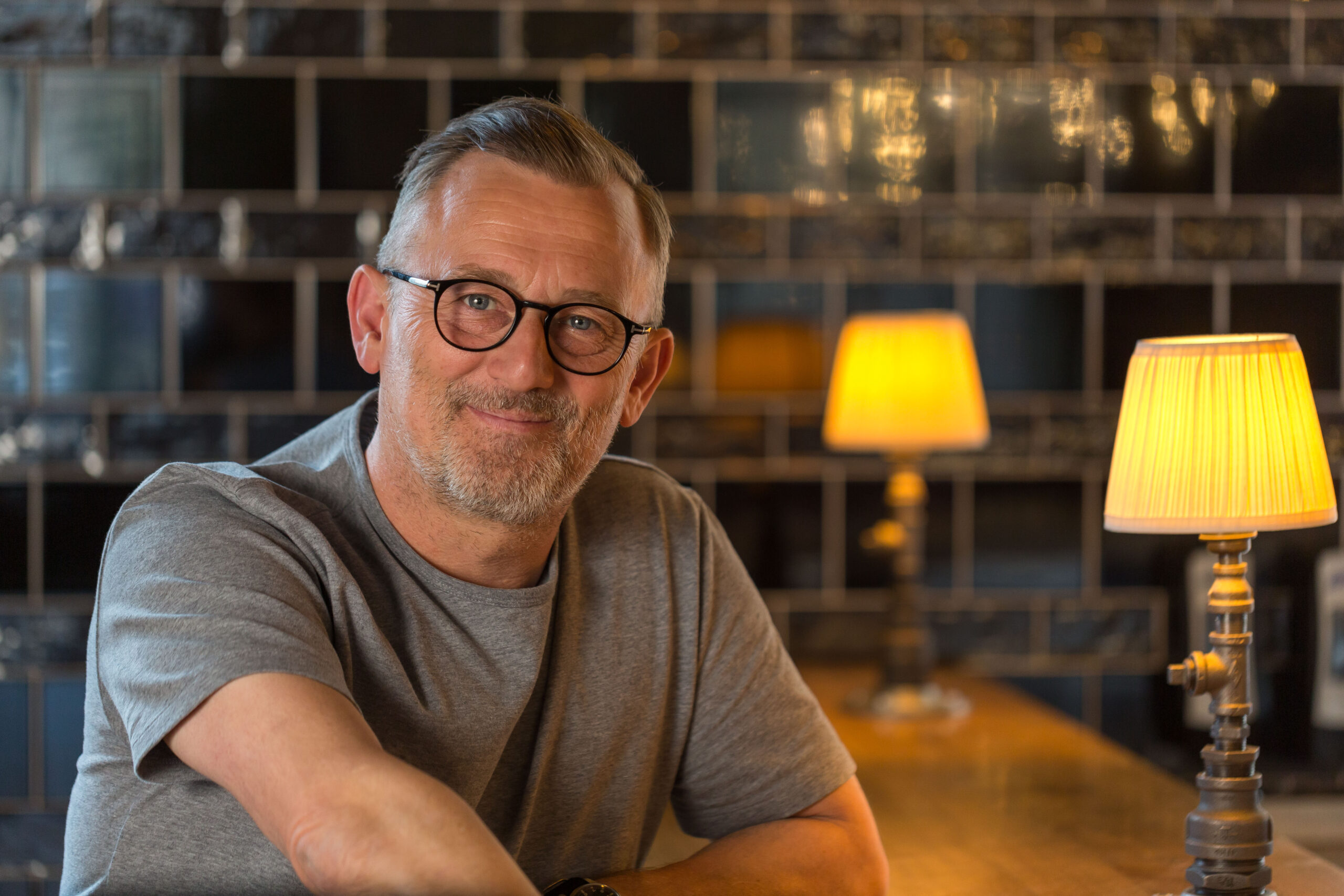 Simon Shaw owner of El Gato Negro and Canto in Manchester, is set to open a Middle Eastern restaurant, Habas.

Simon described it as the ‘type of venue I like to go to’ somewhere you can ‘settle down for the night with great table service and music too’.

“I was probably into Middle Eastern food before Spanish if I’m honest. It was back in ‘98 when I was living in London that I first became interested in it; going for a shawarma late at night was our thing.

“We’d go to these incredible places on Edgeware Road or in Bayswater after work, or even after we’d been out, it was quite a social thing. I remember thinking wow, what a great style of food this is; it’s amazing, so fresh and vibrant.

“I knew then that I wanted to open a modern Middle Eastern restaurant; this isn’t a new thing. I’ve directed some of that influence into dishes at El Gato Negro as there’s so much overlap in styles and ingredients, but it’s really exciting to focus on this diverse region’s many cuisines with Habas.” – Simon Shaw 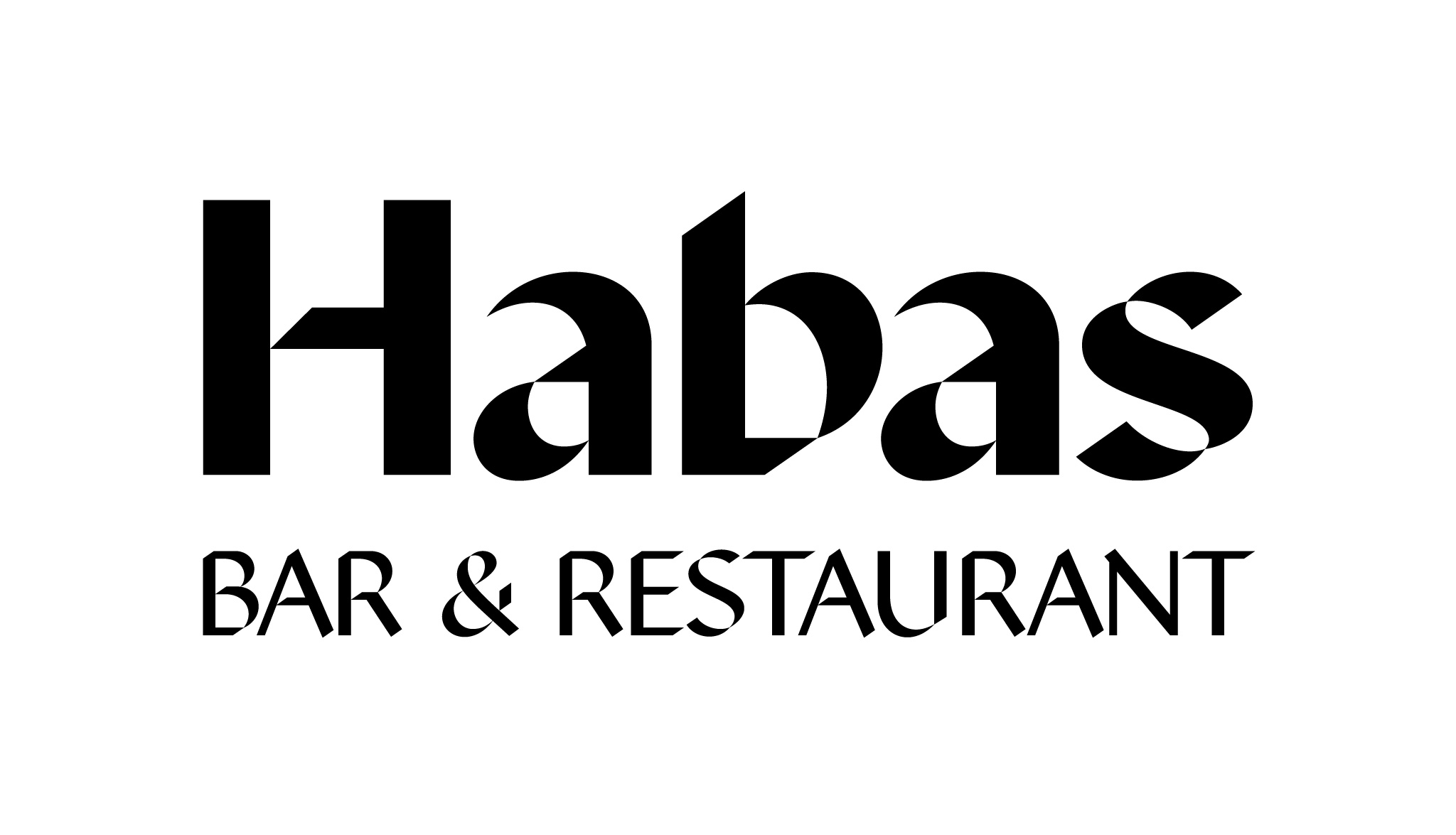 Habas – which has been a long time in the making – is set to open this Spring occupying the lower ground floor in the Grade Two listed building owned by Bruntwood. The design is currently under wraps but there will be elements of the historic building, in-keeping with Shaw’s sibling restaurants.

“Habas has been a long time in the making. It’s been a good couple of years since we first acquired the site and commenced construction work. We hit a couple of obstacles early on, as is to be expected when renovating a heritage building, and that required us to revise our timings. And then came the pandemic.

“It’s been tough as you’d expect, but abandoning plans for Habas was never an option, if anything it’s given us a greater appetite. We’ve had time to really develop the concept and focus on what we want it to be. We’re in a good place; I’m really excited to be entering this final stage of work and am looking forward to opening Habas later this Spring.”