NEW OPENING: From a 1 bed apartment in Salford, Vegan Shack arrives in Piccadilly 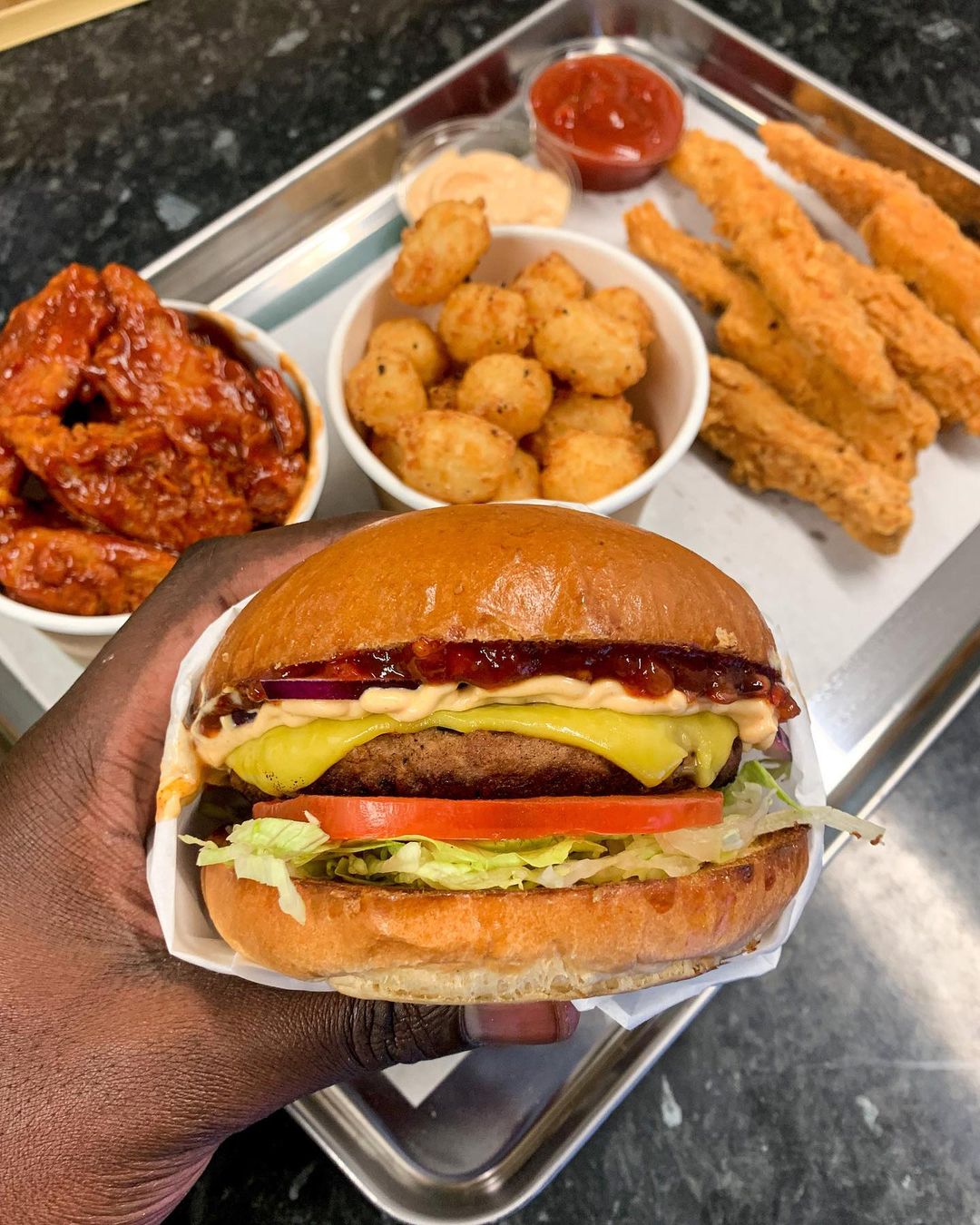 Spending his last £30 on some ingredients to make a couple of test dishes, taking pictures and posting them on Instagram, I’m pretty sure Dimeji Sadiq didn’t think at the time that he would be cutting a ribbon at the opening of his very own restaurant in Piccadilly Gardens just 2 years later.

It was 2019, and Dimeji was living in a 1-bedroom apartment in Salford Quays; “My girlfriend Saffron and I would make these delicious kebabs & loaded fries for ourselves when we were craving some flavourful plant-based fast food… I quickly realised that surely there must be other people that will want this?!” 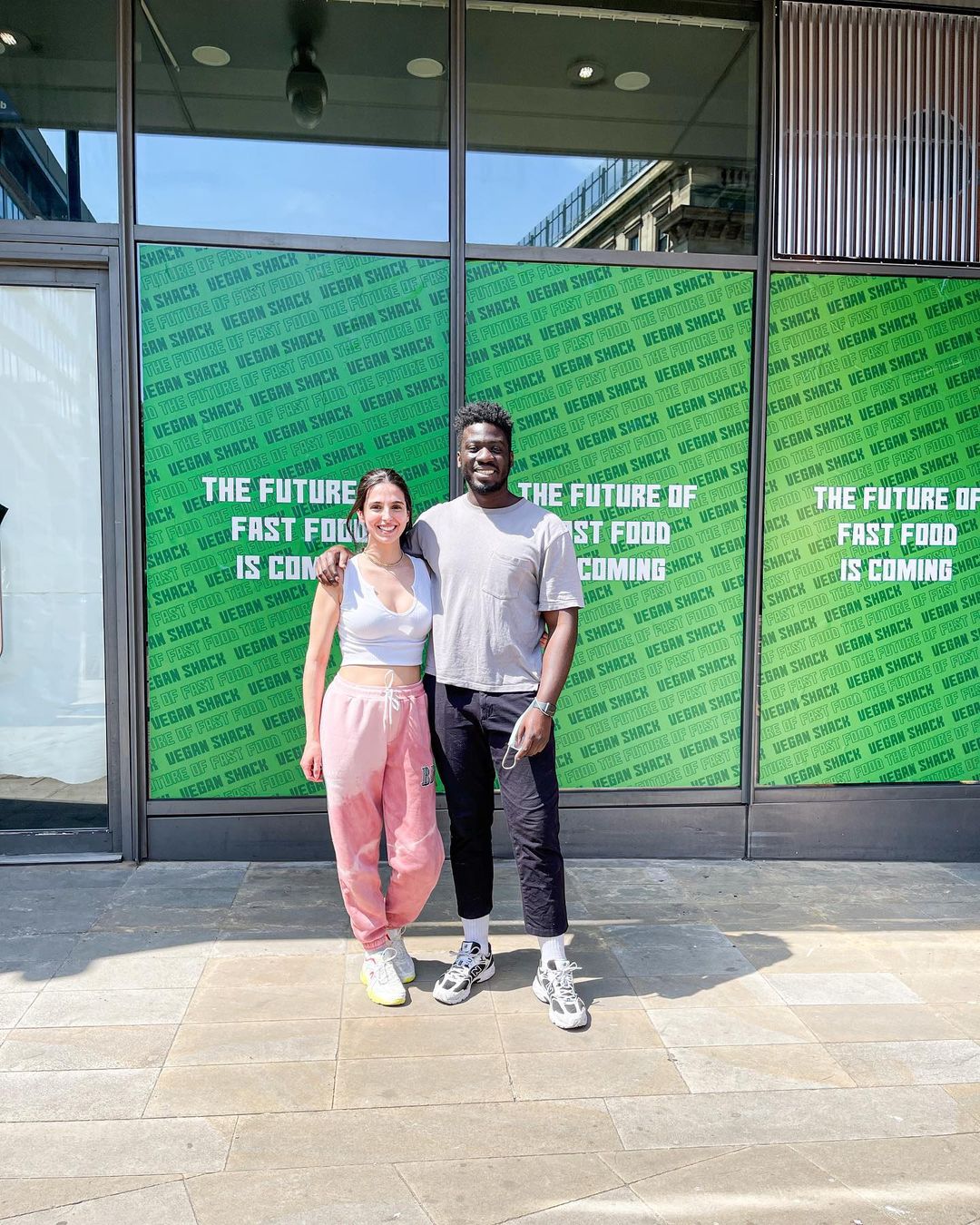 Quickly setting up an Instagram account, and firing up his hob and oven, Dimeji and Saffron went about creating Vegan Shack, a fast food delivery service that was fully plant-based and 100% vegan.

Very quickly the apartment was upgraded to an actual location over in Collyhurst in January 2020, and this week has seen them open a new location right in the centre of town in Piccadilly Gardens. 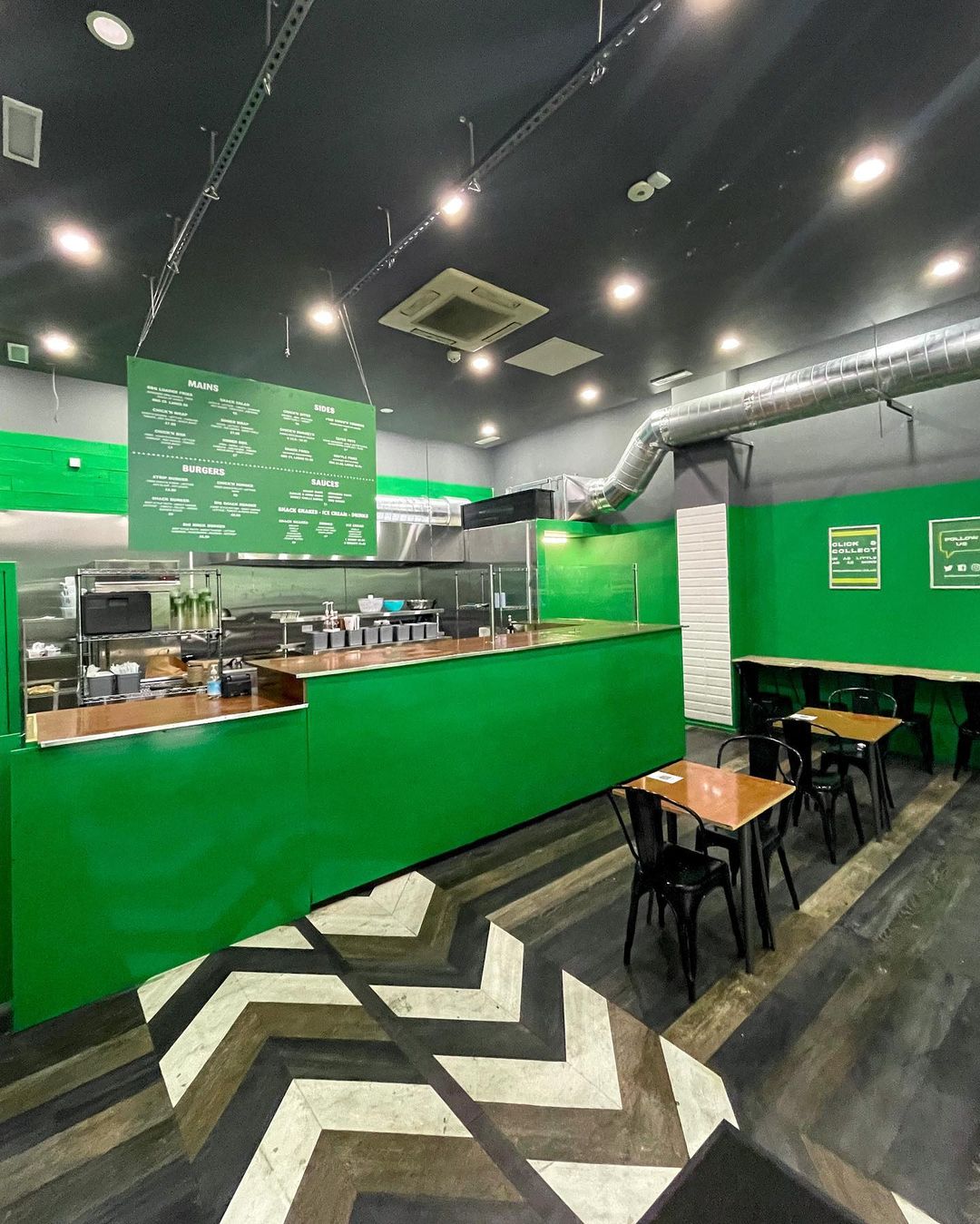 One of the very few independent operations in Piccadilly Gardens, Vegan Shack is a clear stand-out, and has not had a penny invested into the business. Dimeji is keen to praise the city’s “amazing & supportive vegan community” for their wild success.

Customers at their new location will still be able to get all of the original best sellers like the BBQ Loaded Fries and Peri Chick’n Tenders as well as a few new surprises and additions to the menu. 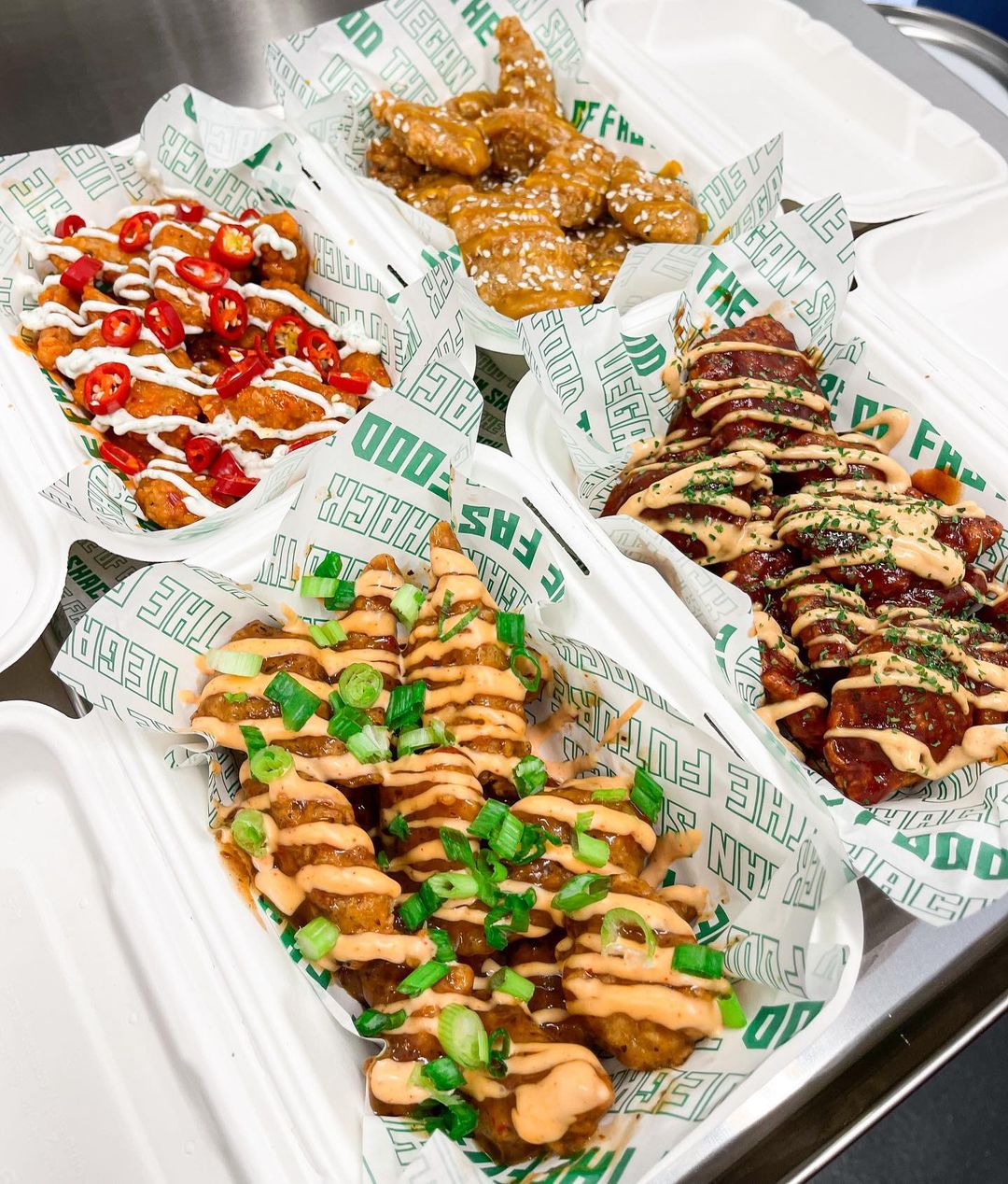 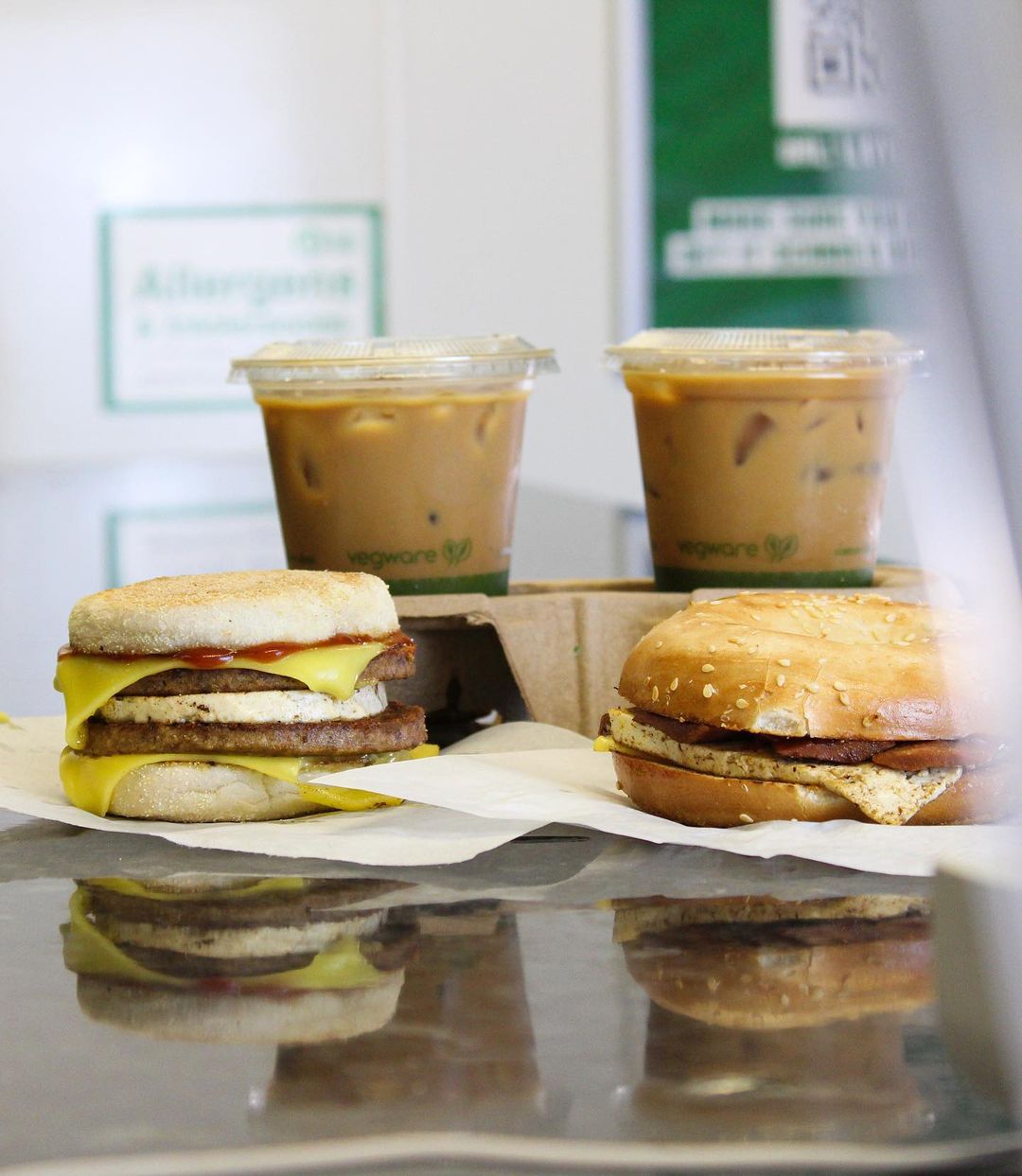 Early birds will be able to order breakfast menu which consists of pancakes with plant-based bacon, breakfast bagels and the very popular Shack Muffin which is a delicious plant-based take on the McMuffin from McDonalds.

Get yourself down there for a little visit and see what all the fuss is about.

Vegan Shack – Piccadilly Gardens will be open 7am until 6pm every day. Customers can dine in & also takeaway.