Word on the street is that Sexy Fish's second venture will be here in Manchester...

Just in case you’ve never been to, or even heard of Sexy Fish down in Mayfair, then here’s a little bit of an education for you. Essentially a high-end Asian restaurant and late night bar, they specialise in serving Japanese-inspired sushi, sashimi, seafood, fish and meat cooked on a charcoal fireplace grill.

The restaurant itself also features a private dining space, The Coral Reef Room which houses two of the largest live coral reef tanks in the world!

Oh, and the bar holds the world’s biggest Japanese whisky collection, alongside both “classic and inventive cocktails” on the menu.

So, why am I telling you this? 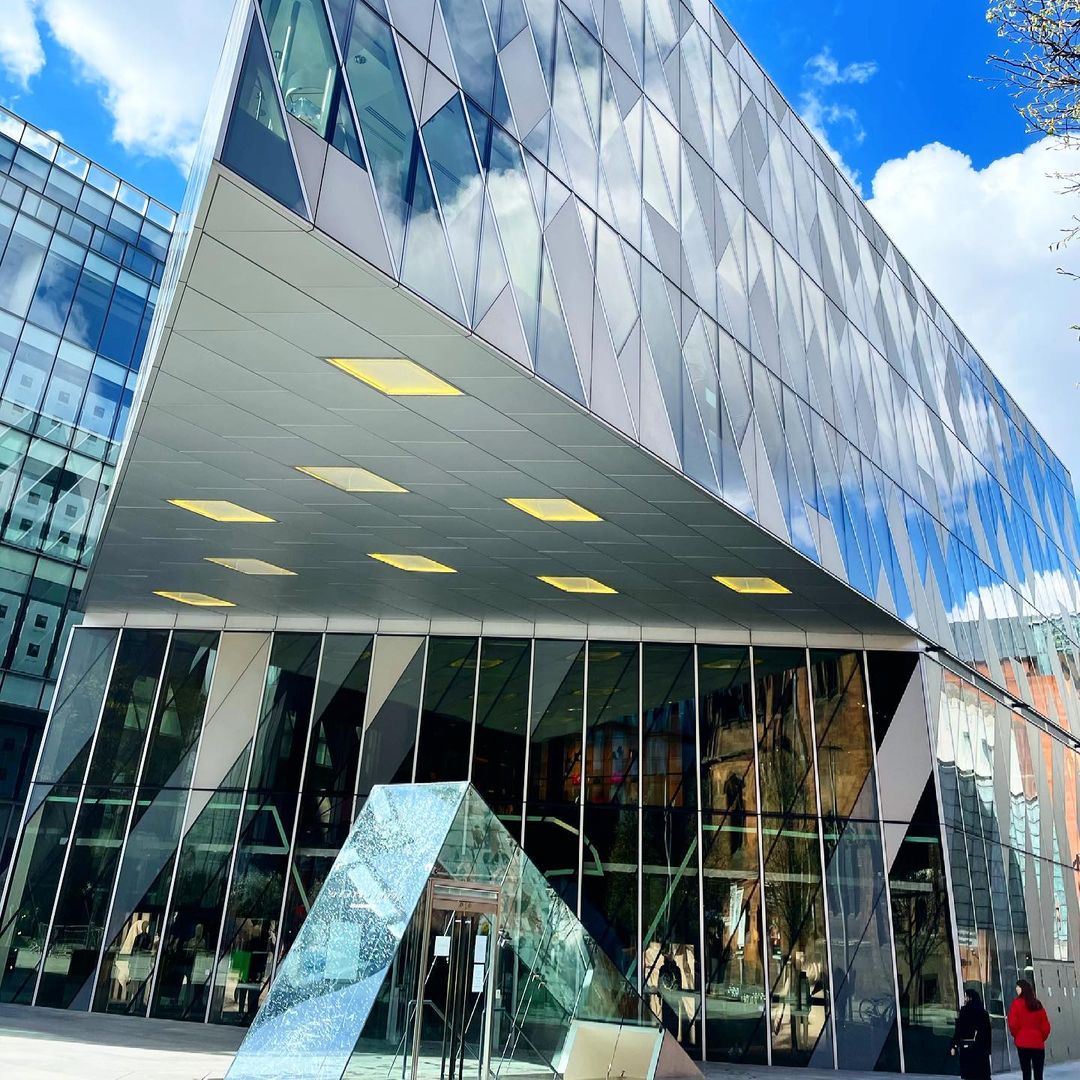 Well, Place North West have reported that Sexy Fish are set to open up in Spinningfields, in the Armani site right on Deansgate – you know – the one with the distinctive 23-metre cantilever that overhangs the entrance to Australasia.

Armani are set to close their store on Sunday 15th August, with Sexy Fish’s second UK venture “hotly tipped” to move in as soon as they can. I’m not entirely sure where Place North West are getting their information from, but if true, this would be massive for Spinningfields and the city of Manchester.

Quite how Australasia, directly beneath the unit, will react to a similar concept opening is hard to see, and such a high-end addition to the city will send ripples throughout Manchester’s current well-established restaurants and bars.