The team behind the massively popular Brewski are opening up a pizza place! 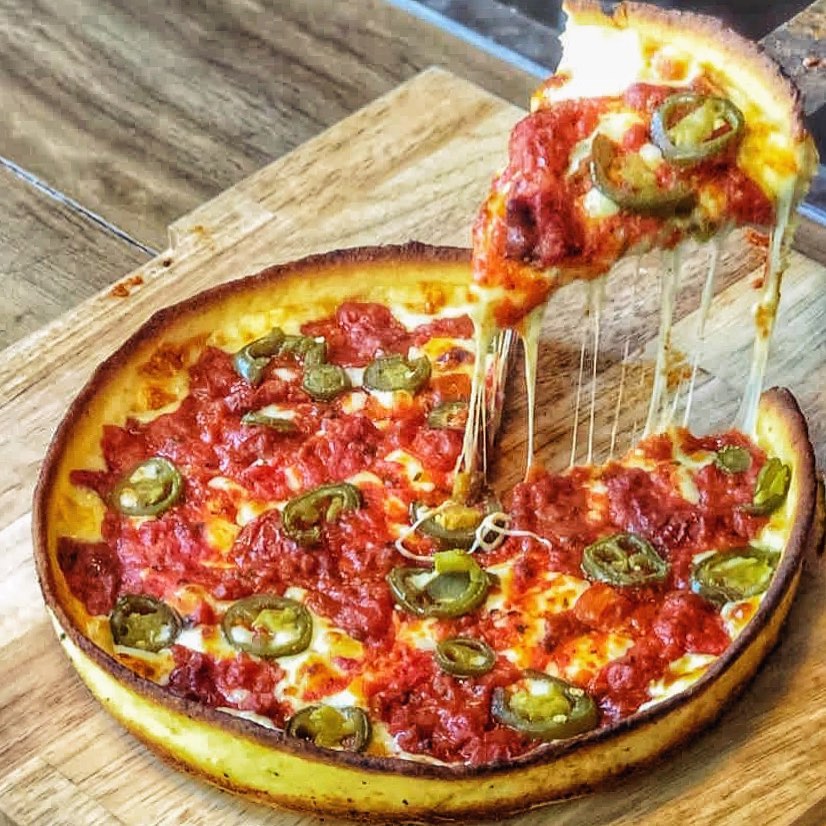 We’ve ALL sorts of pizza here in Manchester. There’s New York style which is thin, big and bendy, there’s Neapolitan which you need to eat with a knife and fork and recently a new gaff offering up Detroit-style, which is thick and square, was launched in Failsworth.

What we’ve been missing though is Chicago-style. Thick, deep-pan pizzas which have the cheese on the bottom and then tomato sauce on top. Until now that is. 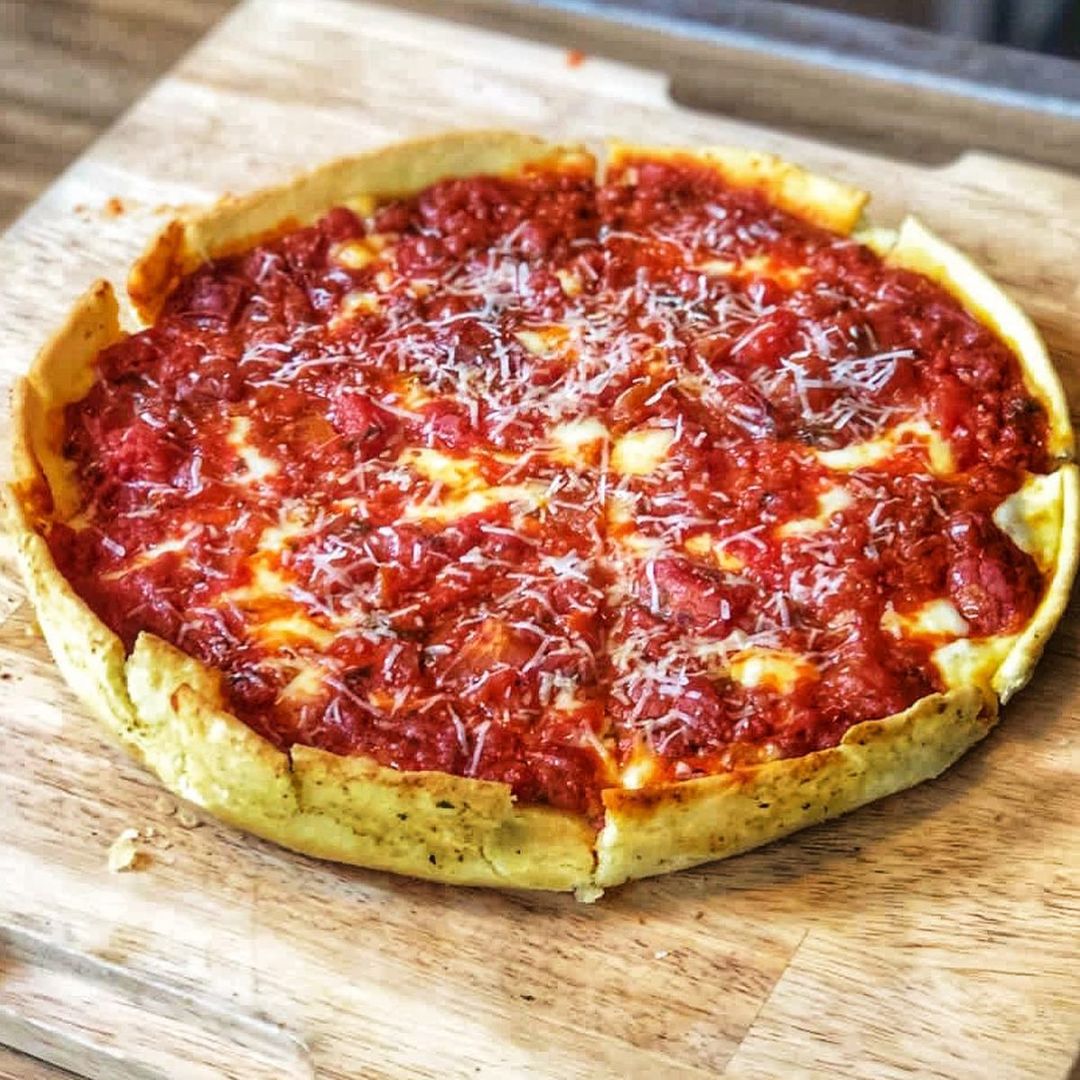 “Big News! We just can’t keep it a secret anymore, we have been working on a brand new deep dish pizza restaurant American Pies (a pizza joint by Brewski). 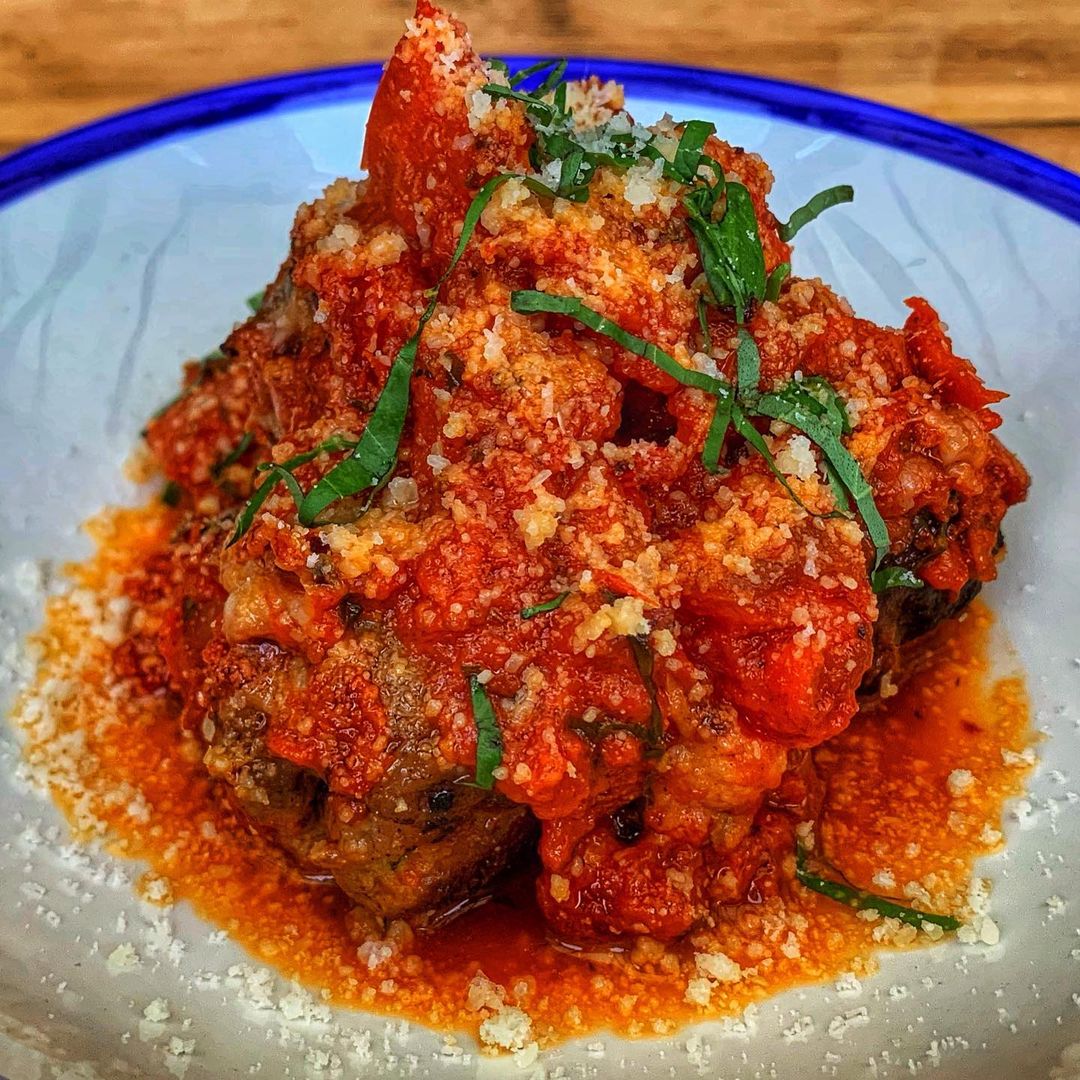 A quick look at the pictures is enough to get anyone excited – I know I am. They’re set to open at the beginning of Feb – we can hardly wait.