The puns are on point and their curries are too... 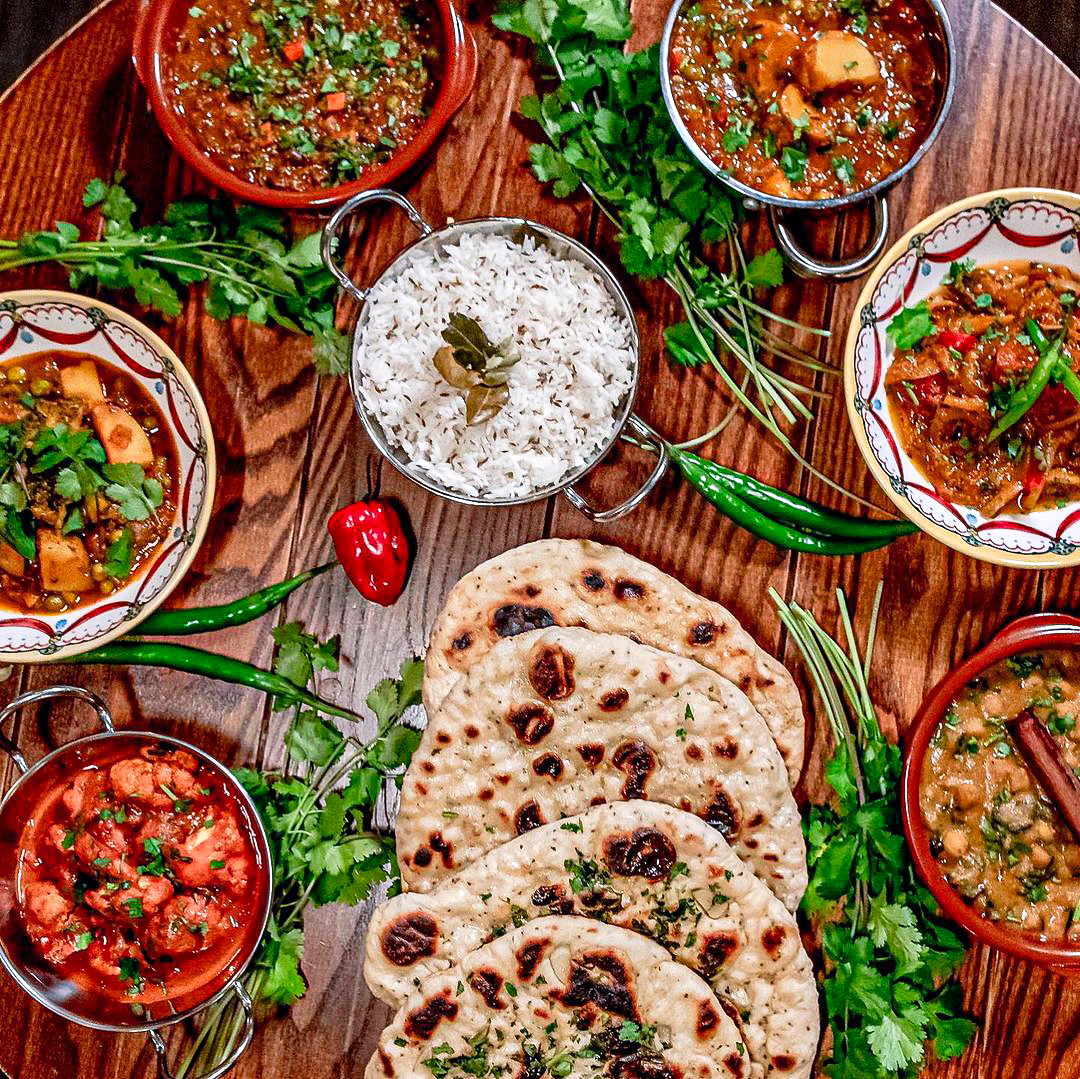 Everyone loves a good pun, and so ‘This Charming Naan‘ are already winning with their name alone, never mind their impressive menu of punny Indian delights.

Just in case you don’t know, the puns on offer here are all The Smiths related, from ‘Girlfriend in a Korma‘ to ‘Madras is Murder‘ – the wordplay is certainly on point – as is in fact – the food itself. 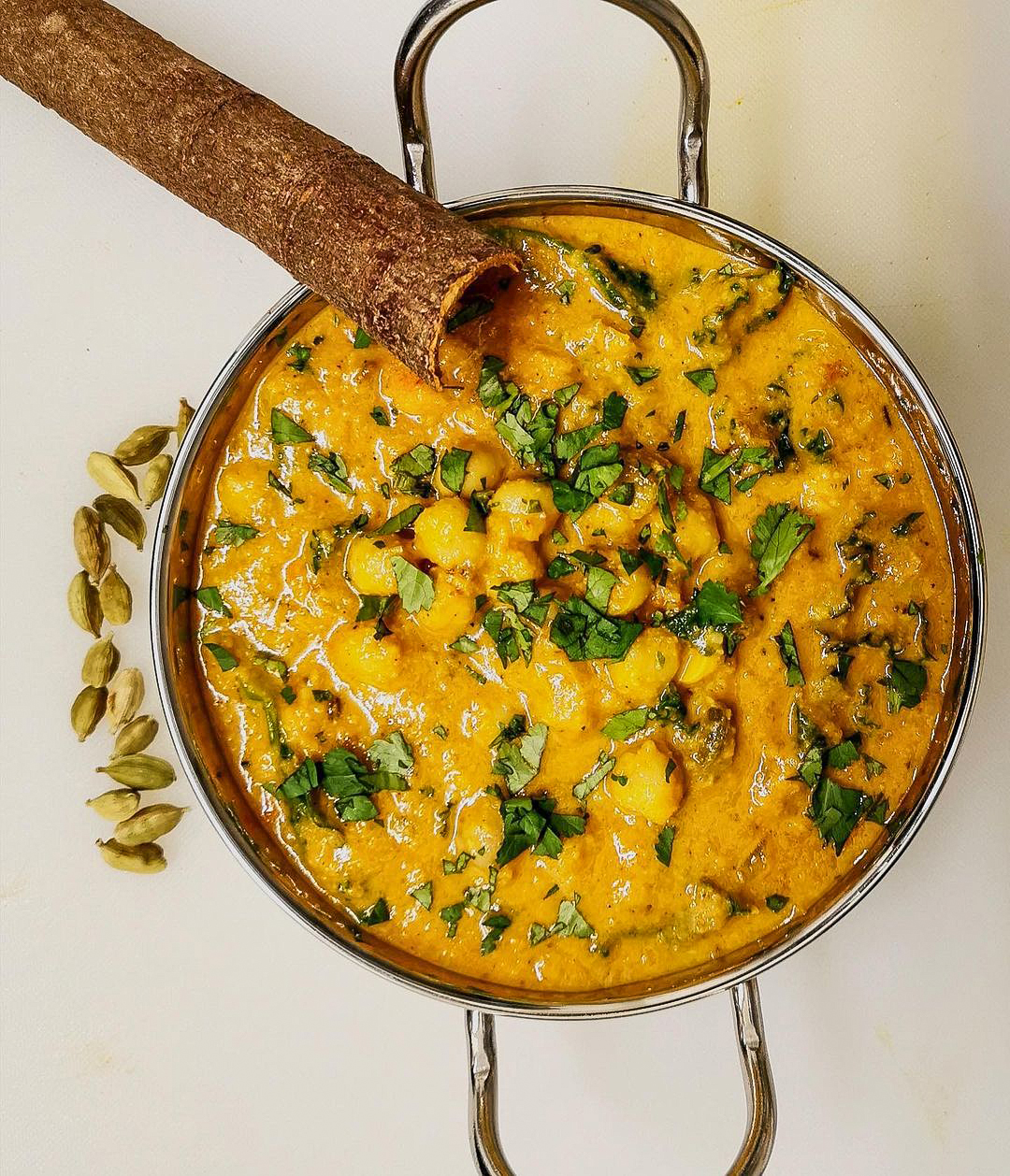 ‘Girlfriend in a Korma’

This Charming Naan have been operating around the city for over a year now, with stints at
The Rose And Monkey Hotel in the Northern Quarter, Hatch and Viadux in the summer, but they’ve now set up shop at the legendary Retro Bar on Sackville Street and are offering up an extensive menu for delivery and collection during lockdown. 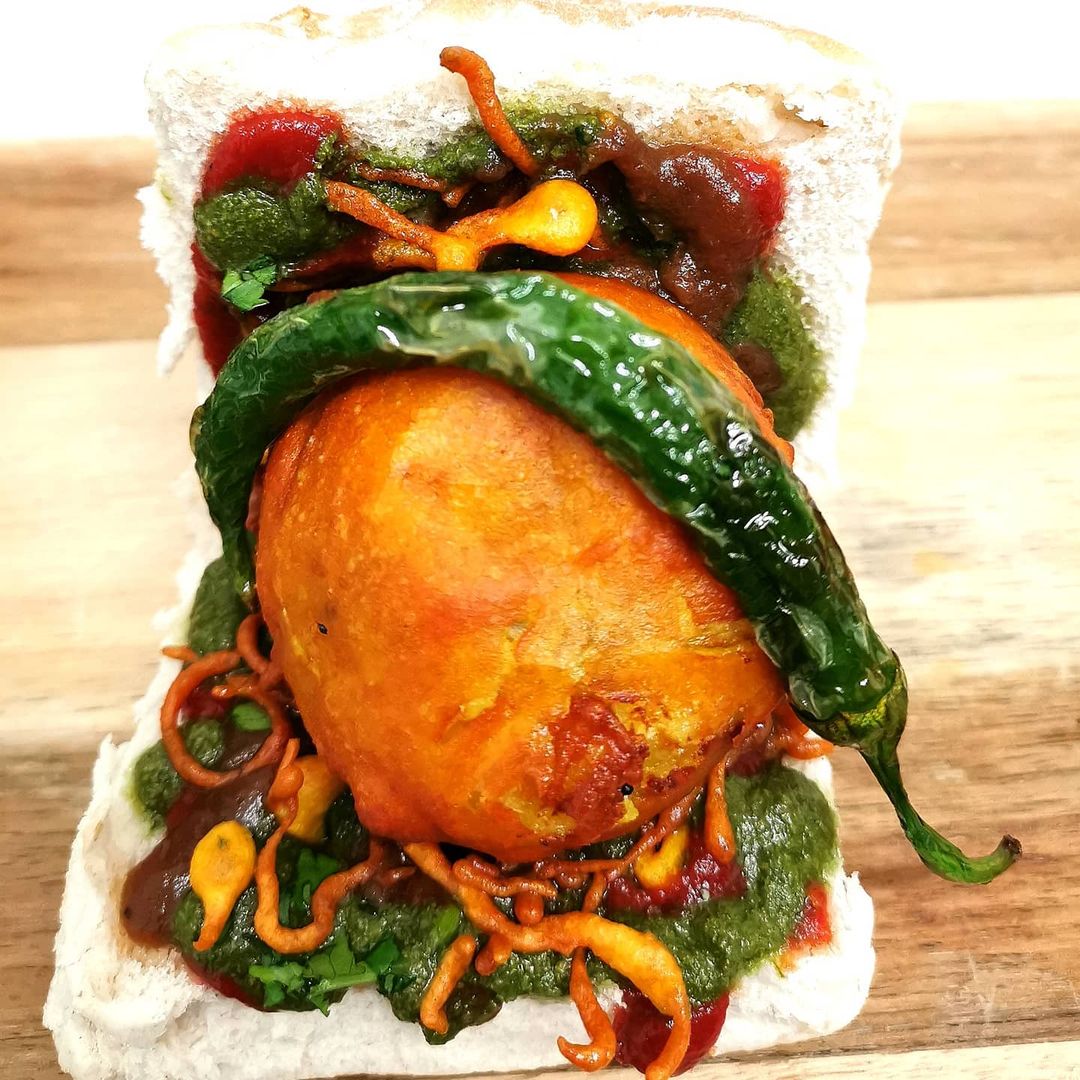 In addition to the mains there’s also an impressive selection of Indian Small Plates, including ‘Last Night I Dreamt That Some Bhaji Loved Me‘ (£4.50), and their ‘Vada in a Tutu‘ (£6.00); a fried masala potato patty served in a bun with crispy bhaji bits, tamarind chutney and red chutney.

It’s This Charming Naan’s pies though which will probably divert your attention most – an Indian take on the traditional Pie & Mash that you might find down south somewhere. 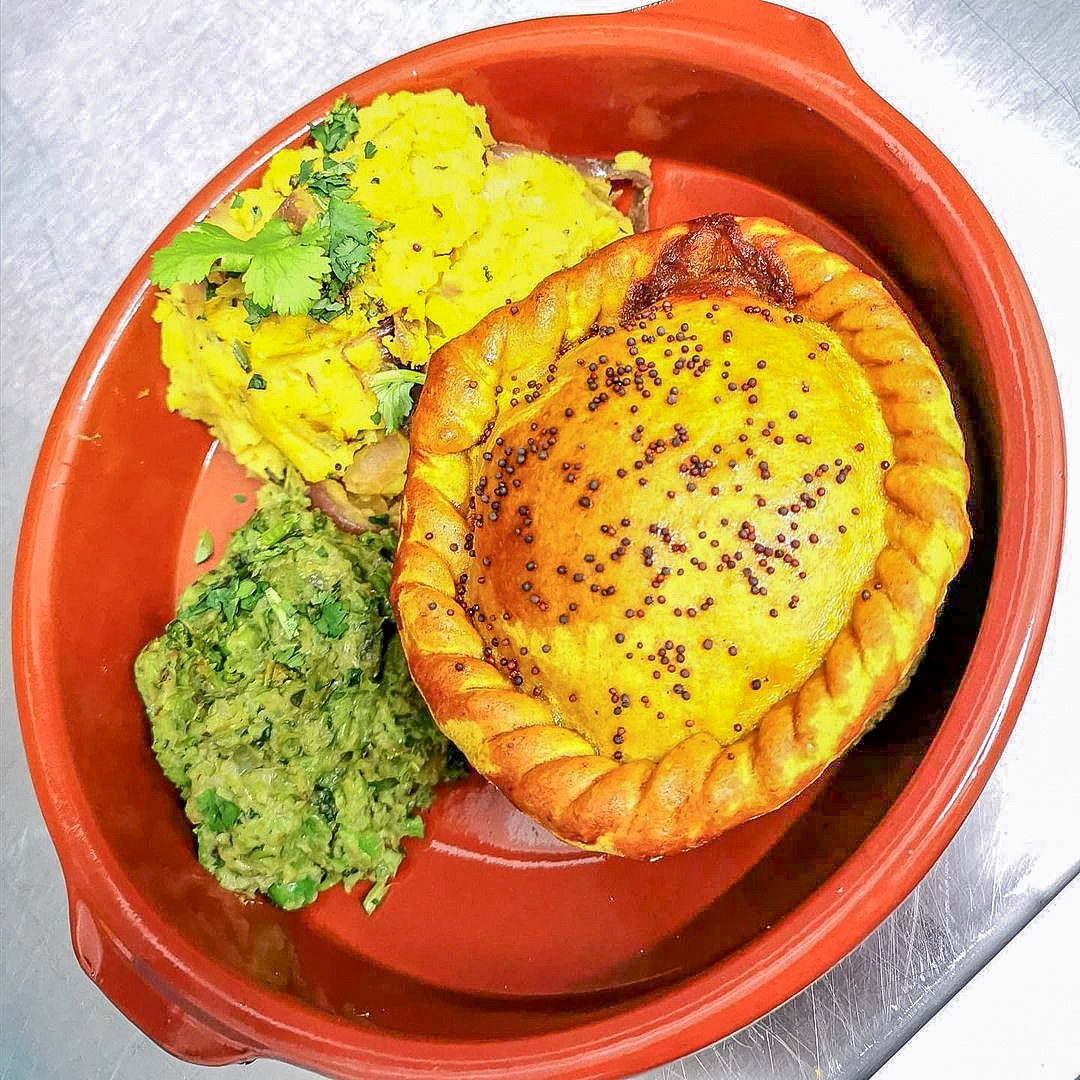 For £10 you can have a choice of curry in a pie, complete with masala mash potatoes, coriander, and mint mushy peas with a vegetable curry gravy. Yes please.

This Charming Naan is now available for delivery on Deliveroo, Just Eat and Get Vegan Grub, or for collection from Retro Bar on Sackville Street.