They'll be offering up FREE booze and merch for their opening too... 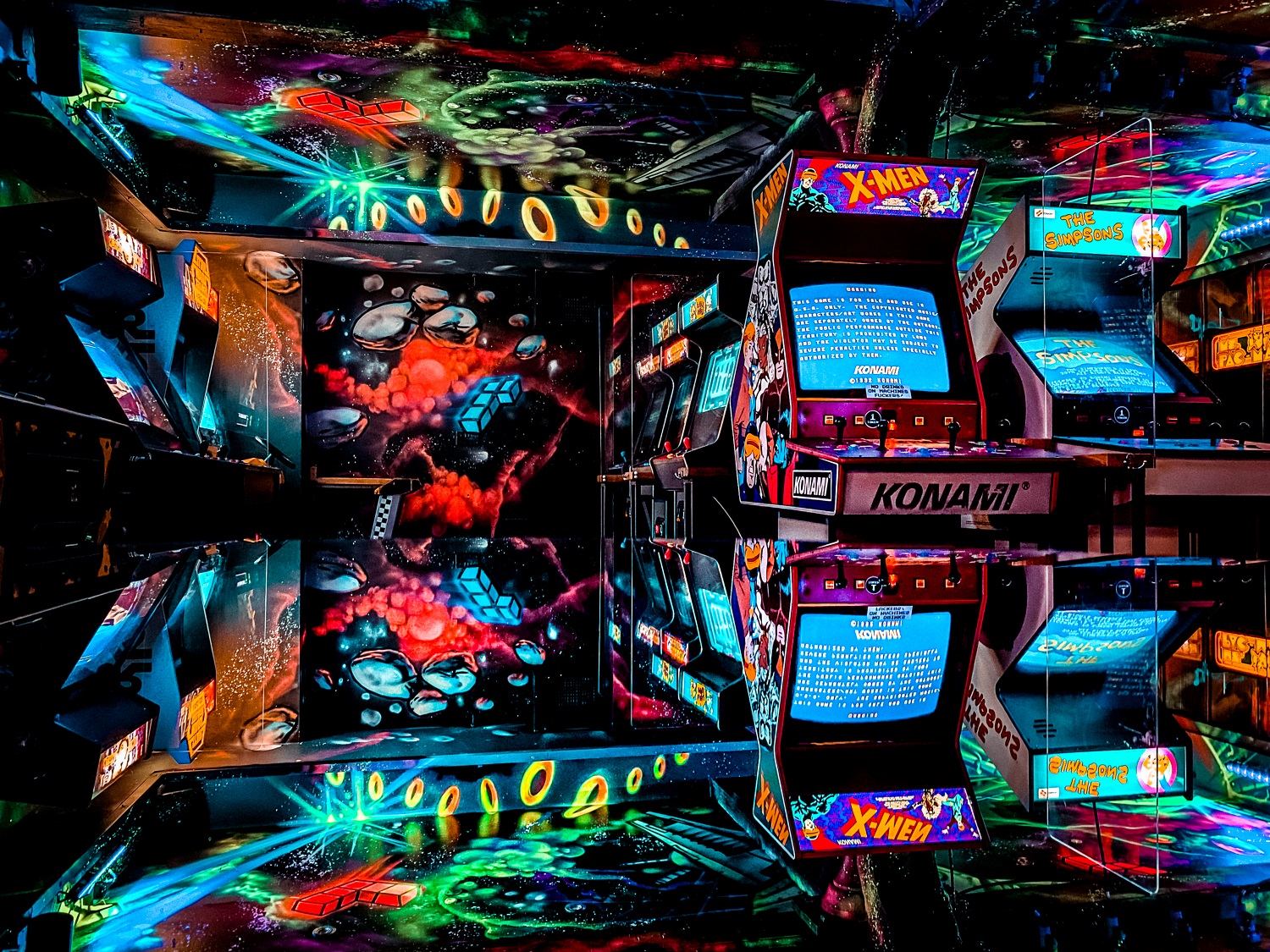 Since opening the doors in the Northern Quarter in 2019, retro arcade bar NQ64 has gone from strength to strength, opening in various cities across the country.

Before they continue their quest for world domination, they are back with a second, bigger site in Manchester – the city where it all began. 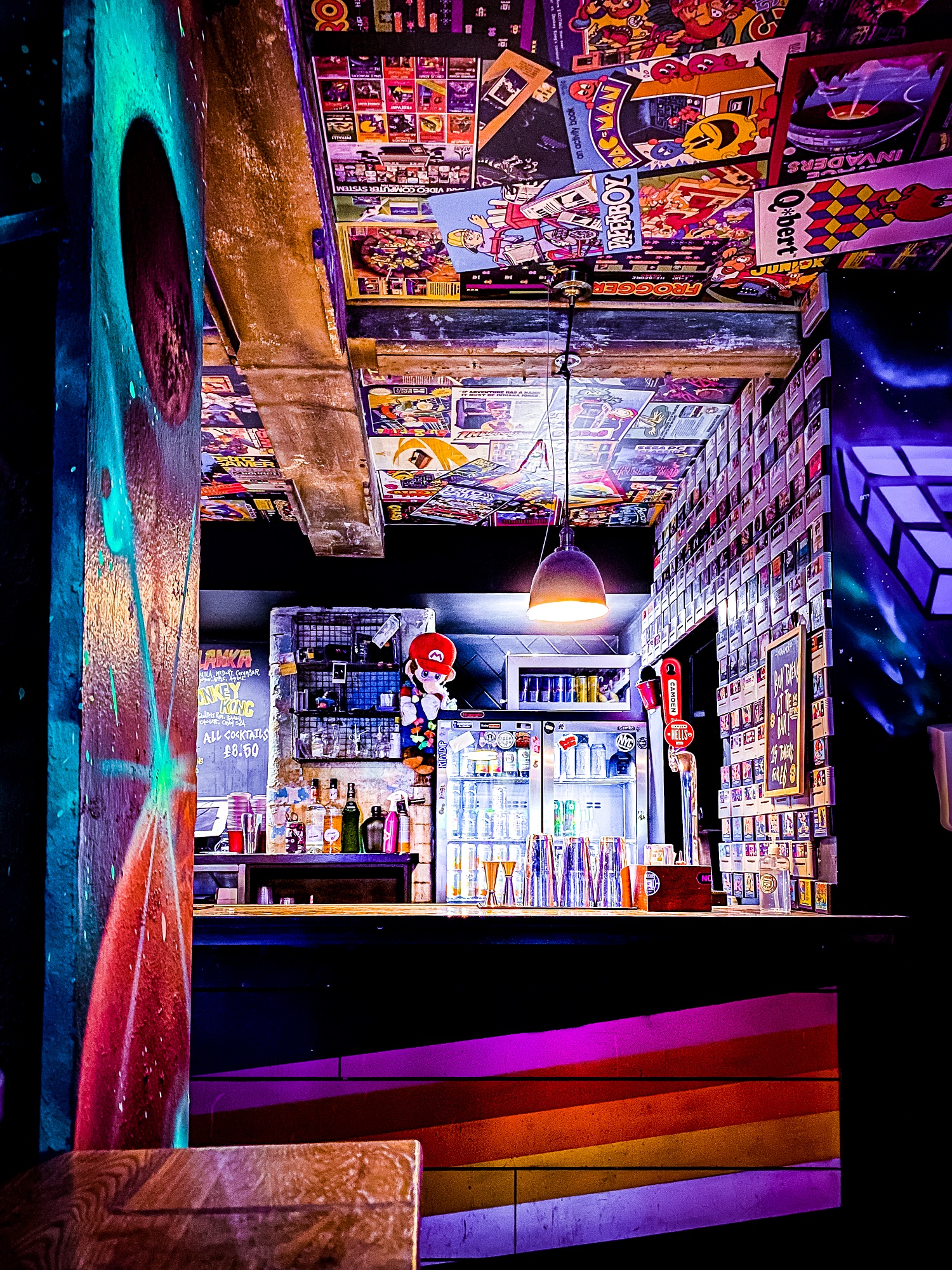 The new venue, located on Peter Street, will have everything you already love about NQ64 – nostalgia, retro gaming, cocktails – but this time they’ve levelled up with a bigger bar area, more seating and more new games. 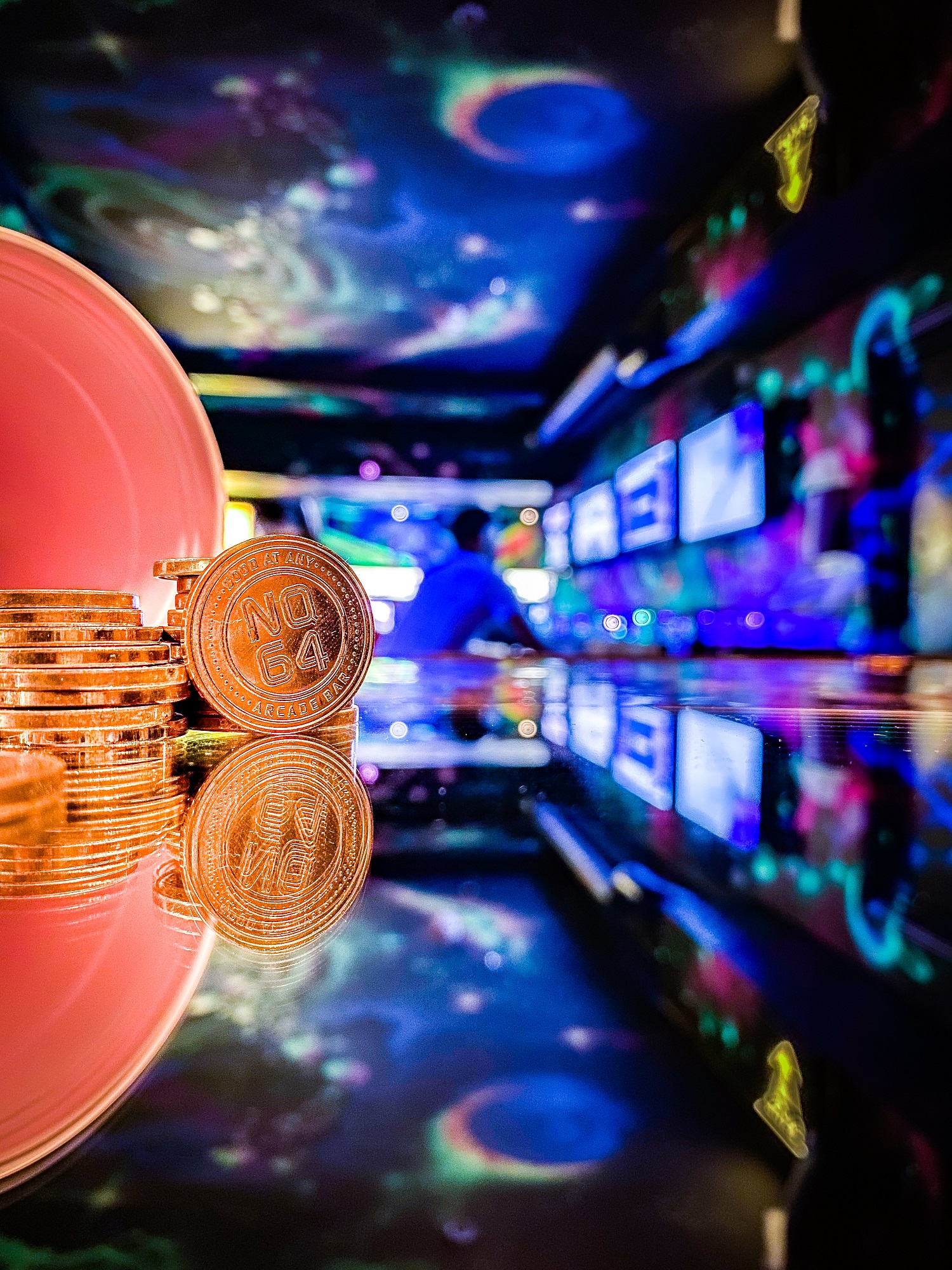 You can expect to find the iconic arcade games you love, such Pac-Man, Time Crisis 2 and Guitar Hero, as well as some new additions such as a Mario Kart arcade game, Time Crisis 3 and NBA Jam. 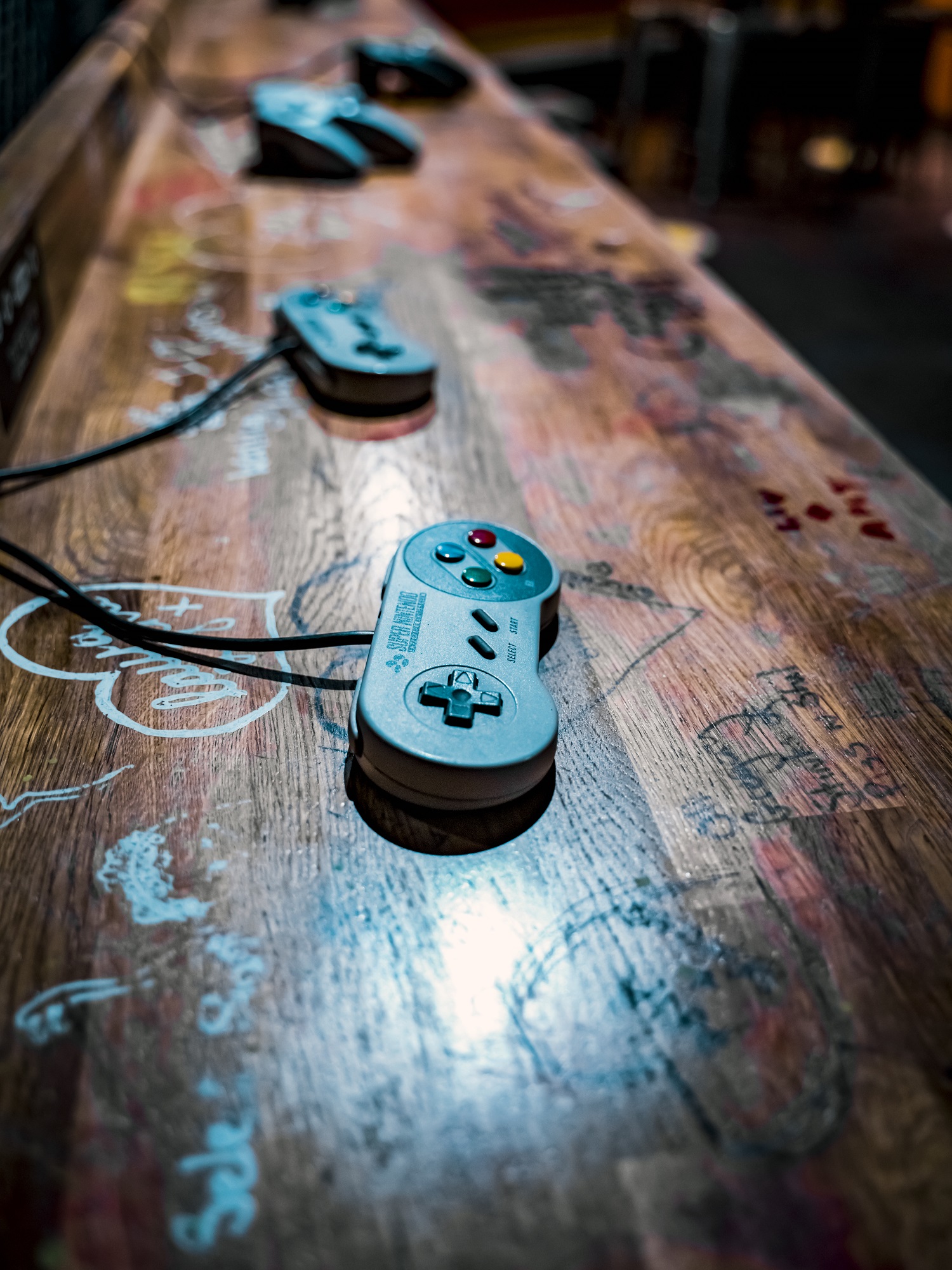 Alongside games is a drinks list with specially selected beer including independent local brewers, and a new themed cocktail list featuring NQ64 classics such as Princess Peach, Bubble Bobble and Pacs a Punch.

The venue opens its doors to the public on Monday 21st June from 7pm and is located on Peter Street – next door to Albert’s Schloss, in the former Club LIV site. 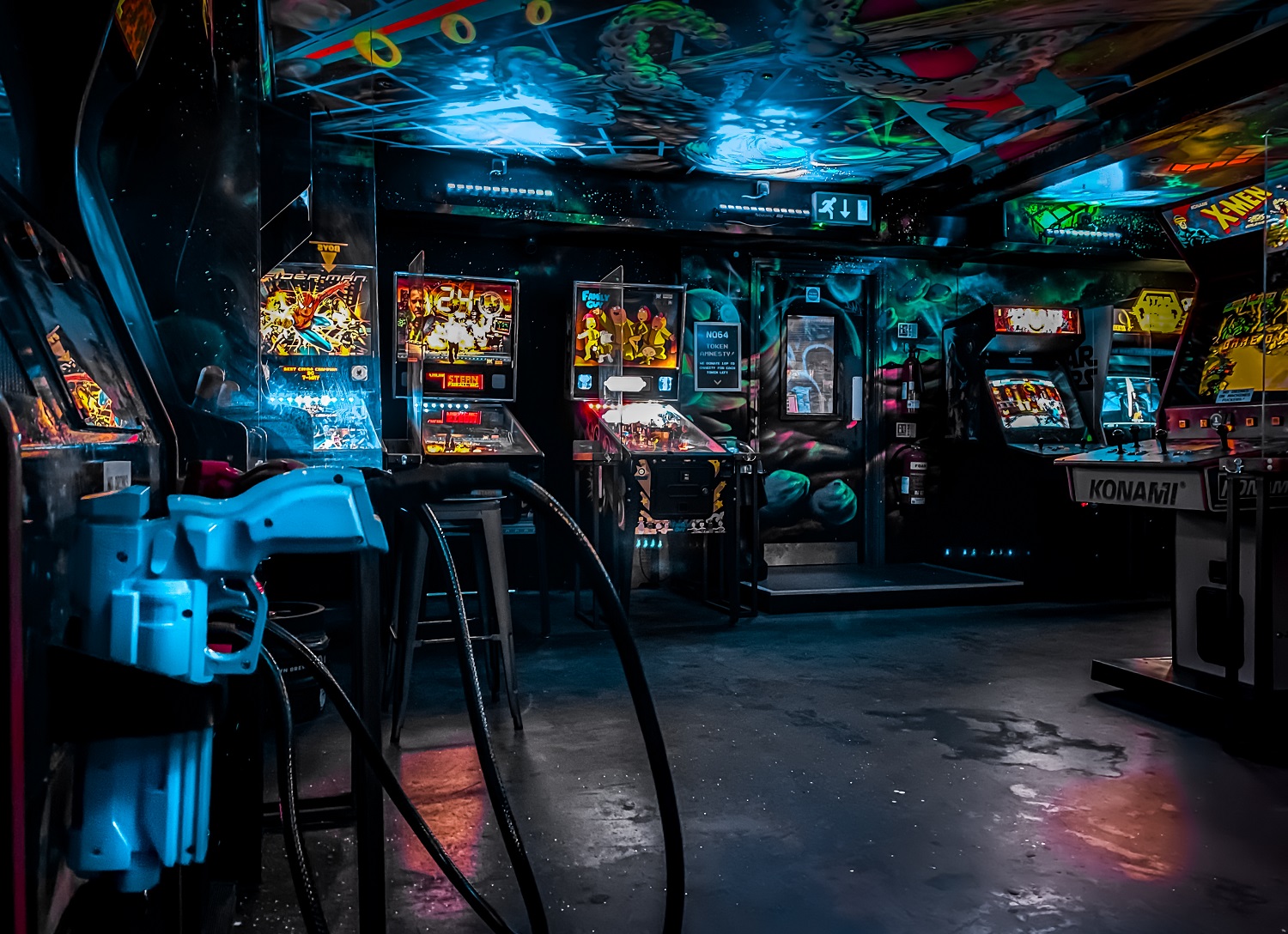 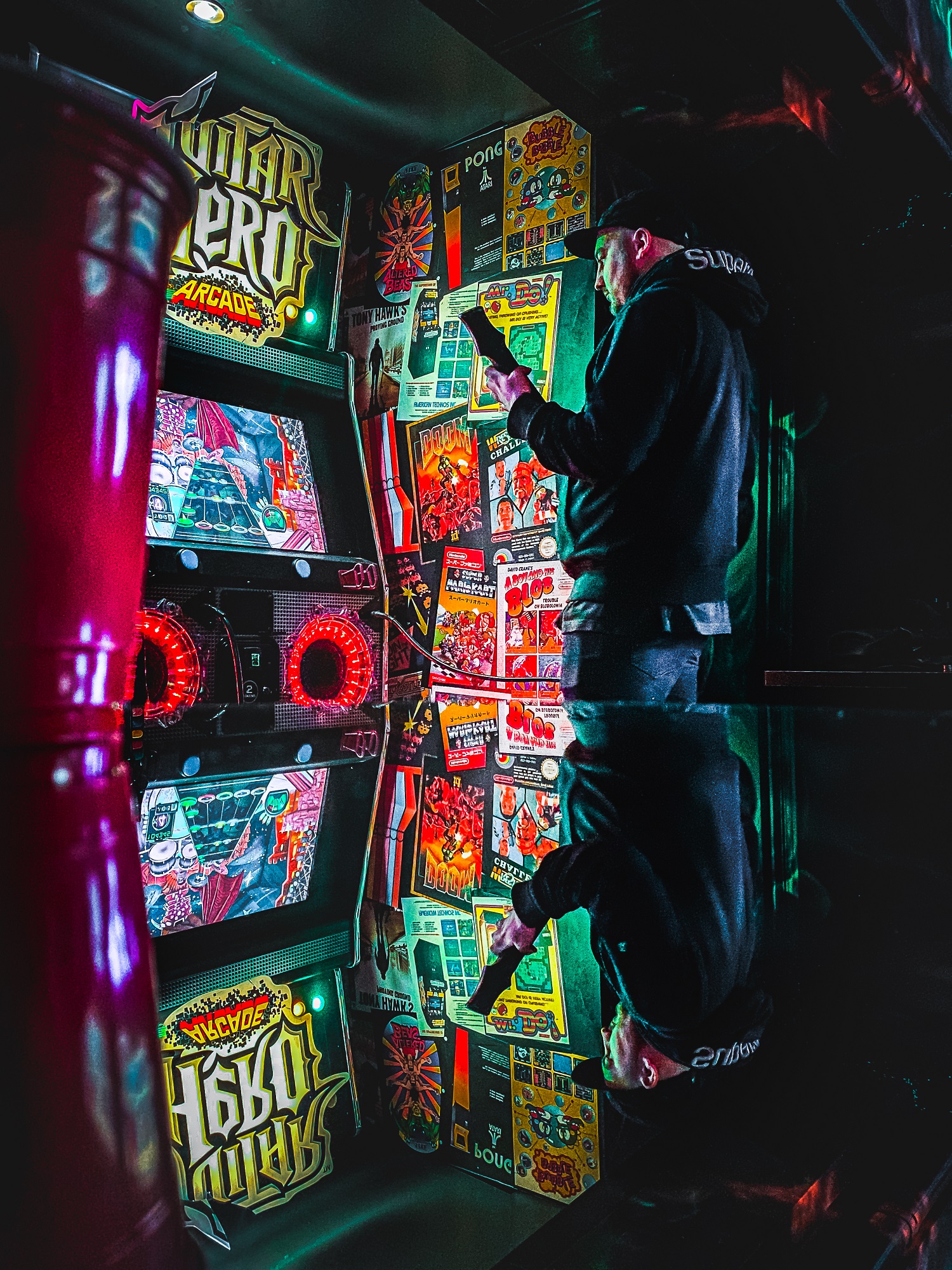 There will be free drinks and merch for the first 50 people who arrive on the Monday and Tuesday of opening week.

THE BAR IS ALSO LOOKING FOR GAMES (AND BEER) TESTERS FOR 17th, 18th& 19thJUNE, SO HEAD TO INSTAGRAM @NQ64MCR FOR MORE INFO AND TO REGISTER YOUR INTEREST.