What The Pitta are heading to the old El Taquero site on Back Turner Street... 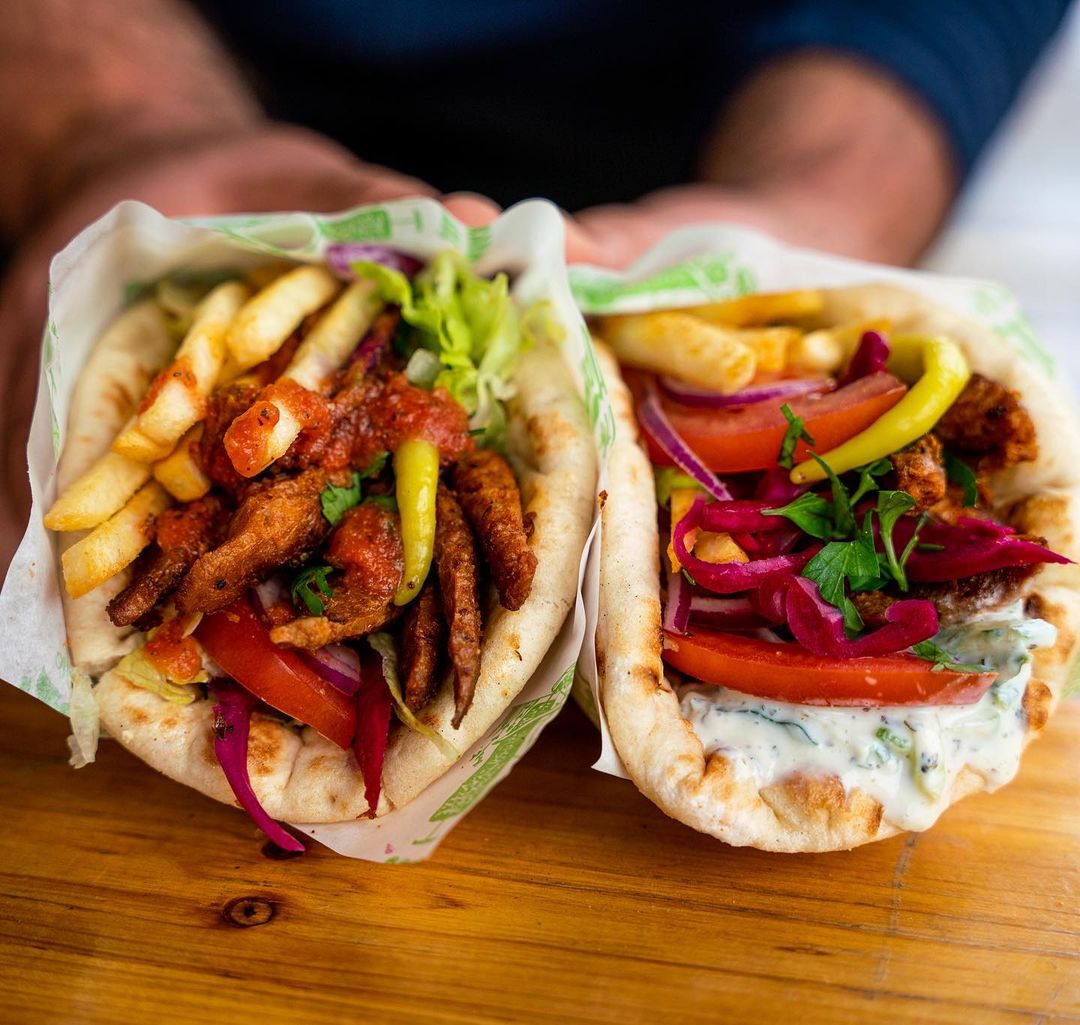 Officially opening their doors at The Pump in Shoreditch a few years back, ‘What The Pitta’ have been serving up their legendary Vegan Döner Kebab and other Turkish inspired vegan treats to vegans, vegetarians and meat eaters alike.

Since then this family-run endeavour, aiming to bring “a healthier and more ethical spin on a beloved British favourite” has become a cult favourite down south, being nominated for a number of awards and growing to include 4 locations in the capital and Brighton. Well, they’re now set to open up in the Northern Quarter in the new year… 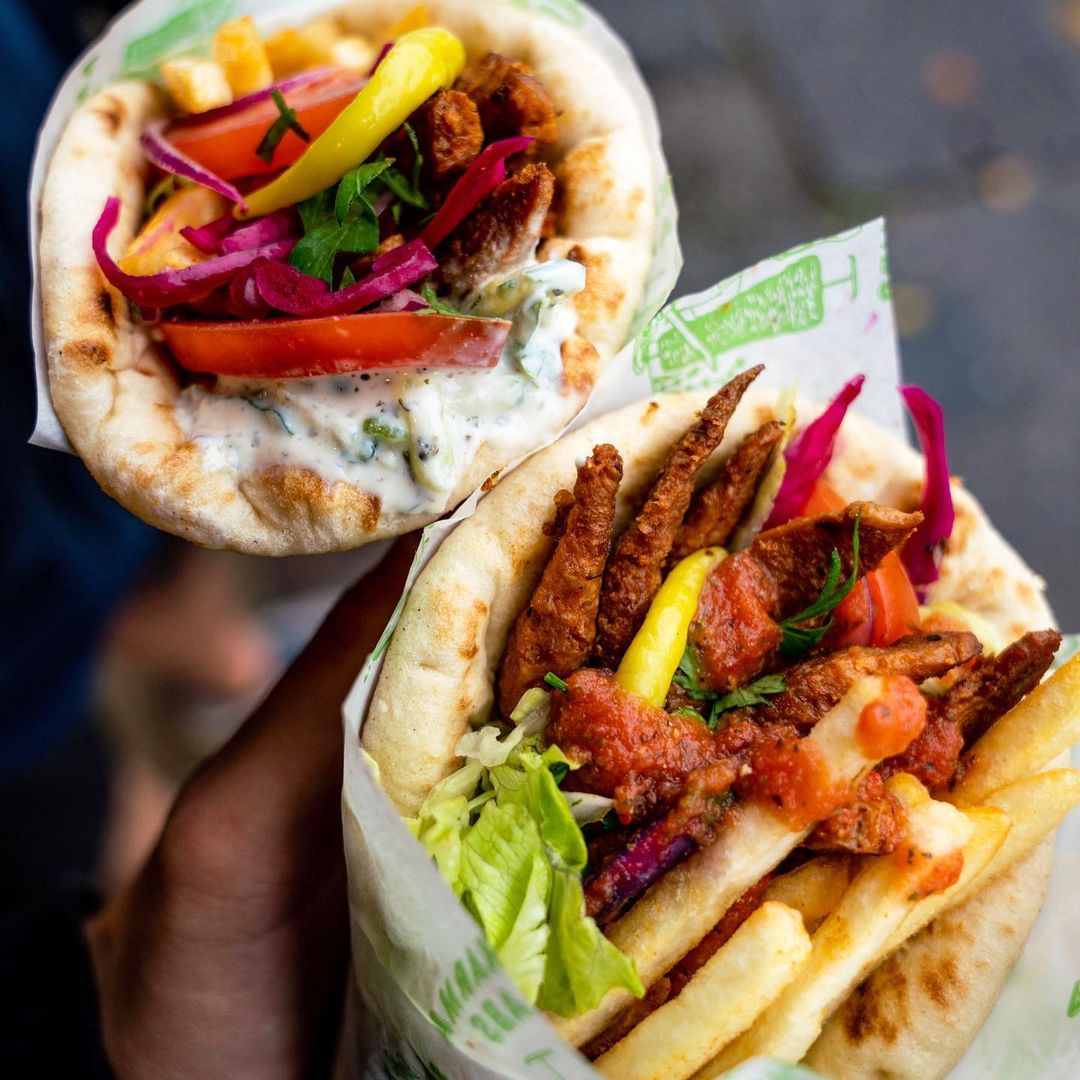 Many people will probably say that the site on Back Turner Street, once home to El Taquero and Montpelliers, is cursed. Both of those establishments ultimately failed to get the great Mancunian public through their doors with enough frequency to stay open – so will this new vegan joint be any different? 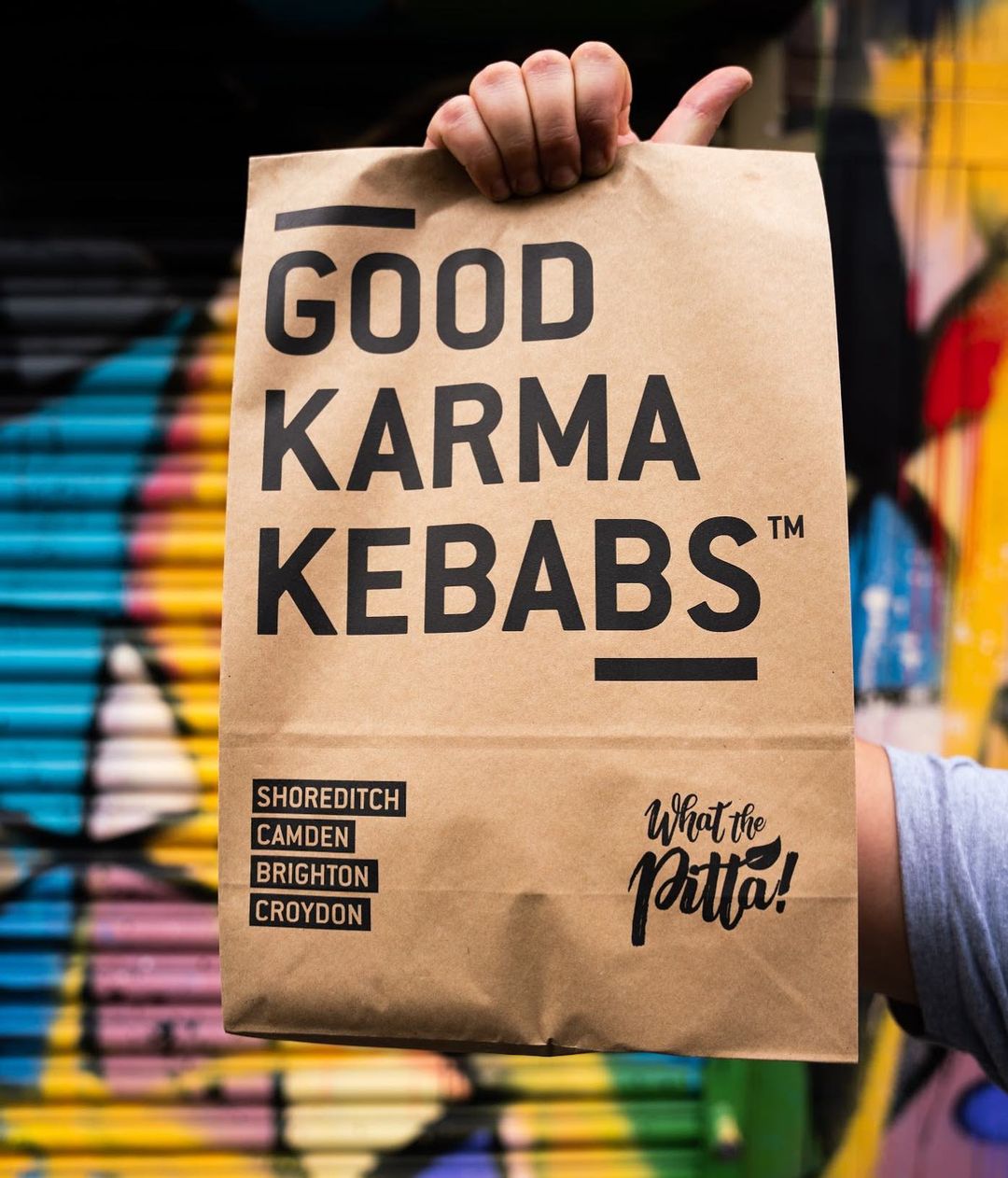 Hopefully it will be yes, and even though the street has been blighted by considerable works on the buildings opposite, closures and a certain degree of undesirables, hopefully this will all blow over in 2021 and What The Pitta will bring people to the street.

The main drag must surely be their signature Vegan Doner Wrap, stuffed to brimming with their homemade kebab ‘meat’ – marinated soya chunks in their own blend of ‘secret spices’. I’ve heard on good authority that it takes a lot like a proper kebab, but without all of the guilt associated with wolfing down a donner at 2am. 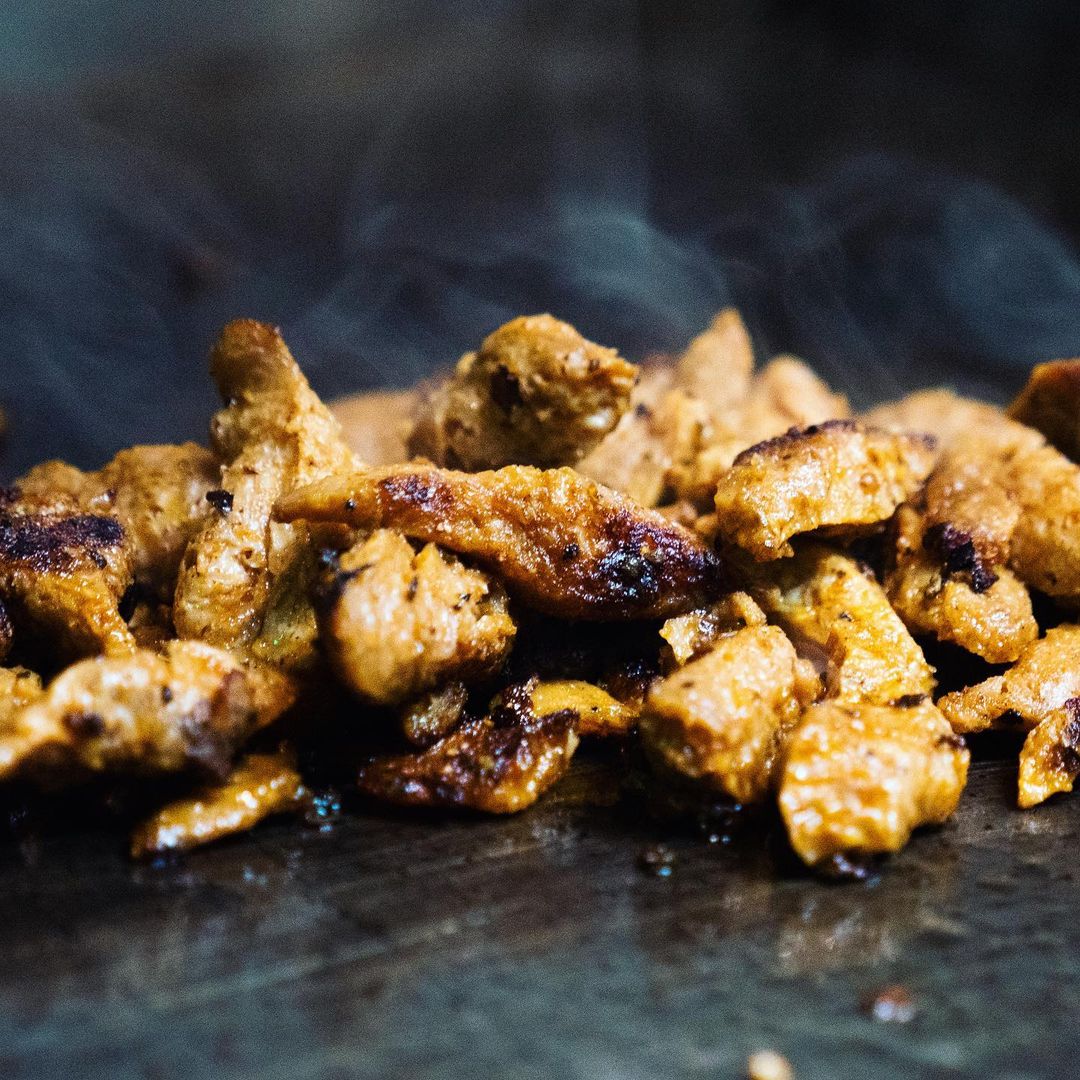 Opting, of course, for the full house, your vegan kebab will also come stuffed with fresh lettuce, onions, tomato, pickled red cabbage, hummus, tzatziki and jalapeno peppers. Oh, and your choice of sauces.

Also on the menu you’ll find other Mediterranean treats such as falafel, salad boxes and plenty more. Set to open on Back Turner Street on 7th January 2021, this place looks set to be perfect for a bit of lunchtime action, or a post boozer treat on the way home. 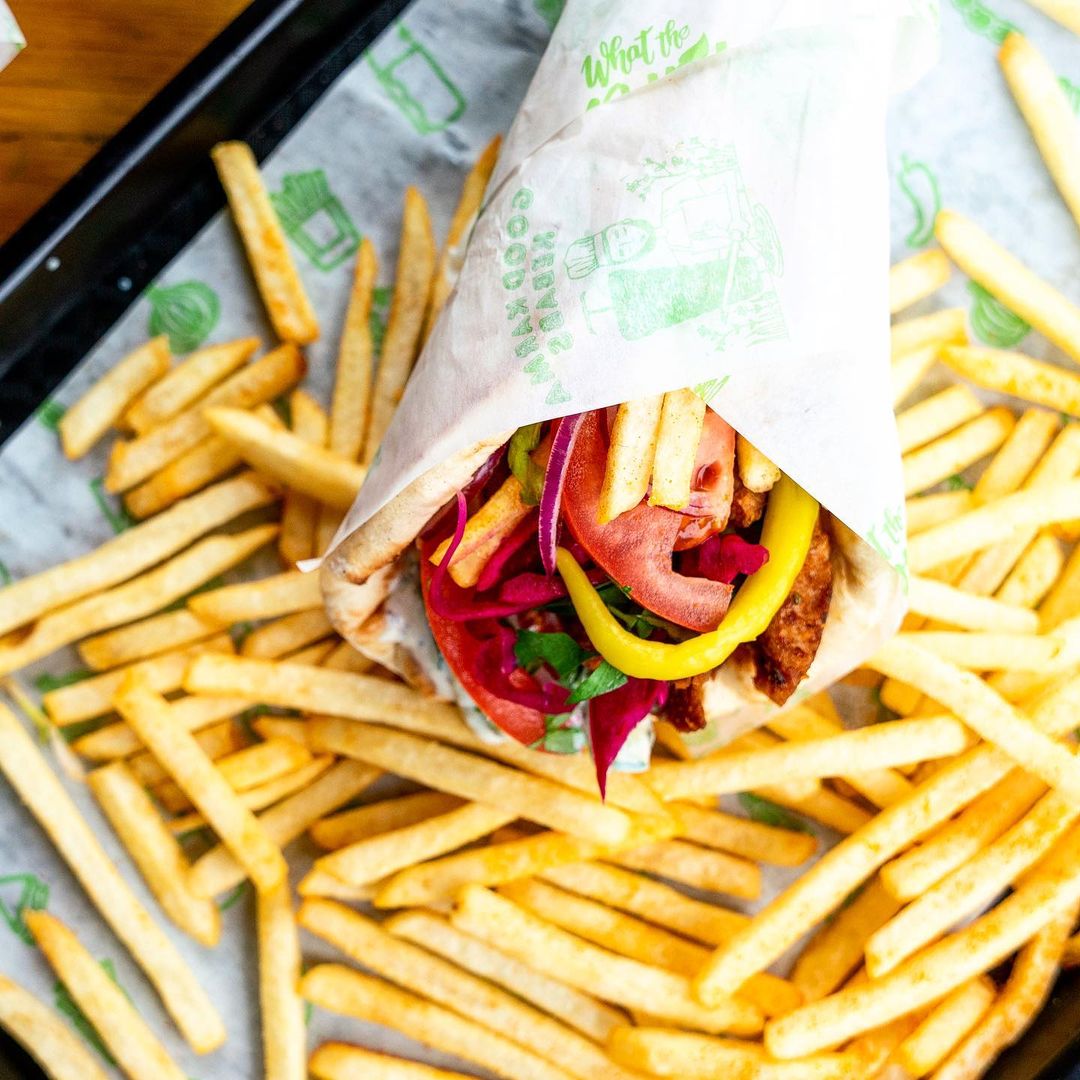 It’s Here! Finally! The Gym where you can POWER NAP!