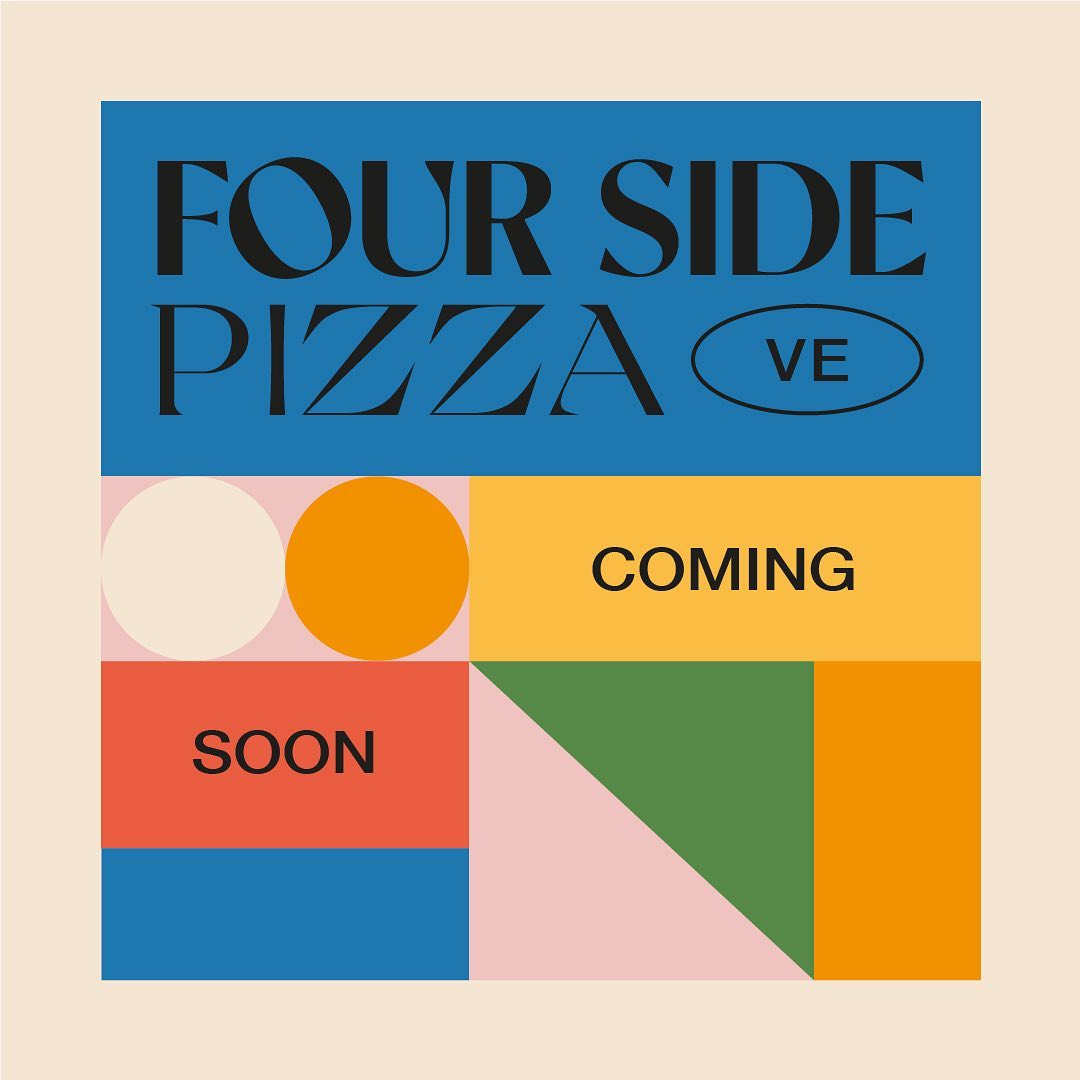 It pleases me to be writing about yet another new addition to the city’s food and drink scene here – especially considering the absolutely turgid 2020 that everyone has been having.

And it’s a brand-new pizza joint, which looks set to take over a basement space in the Northern Quarter, and judging from the one image I’ve found of the place – it looks like it’s going to be either next to or taking over the current Earth Cafe on Turner Street. 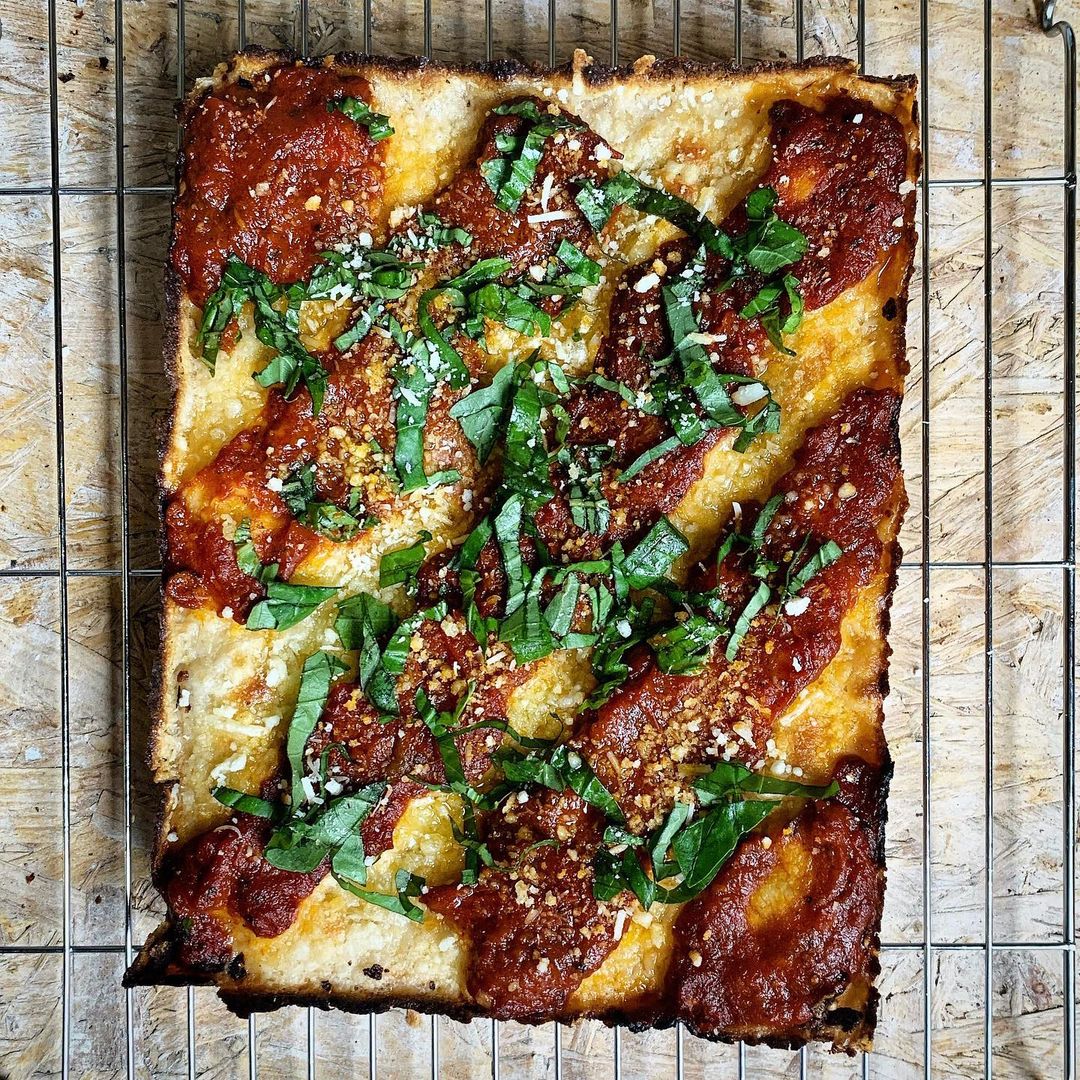 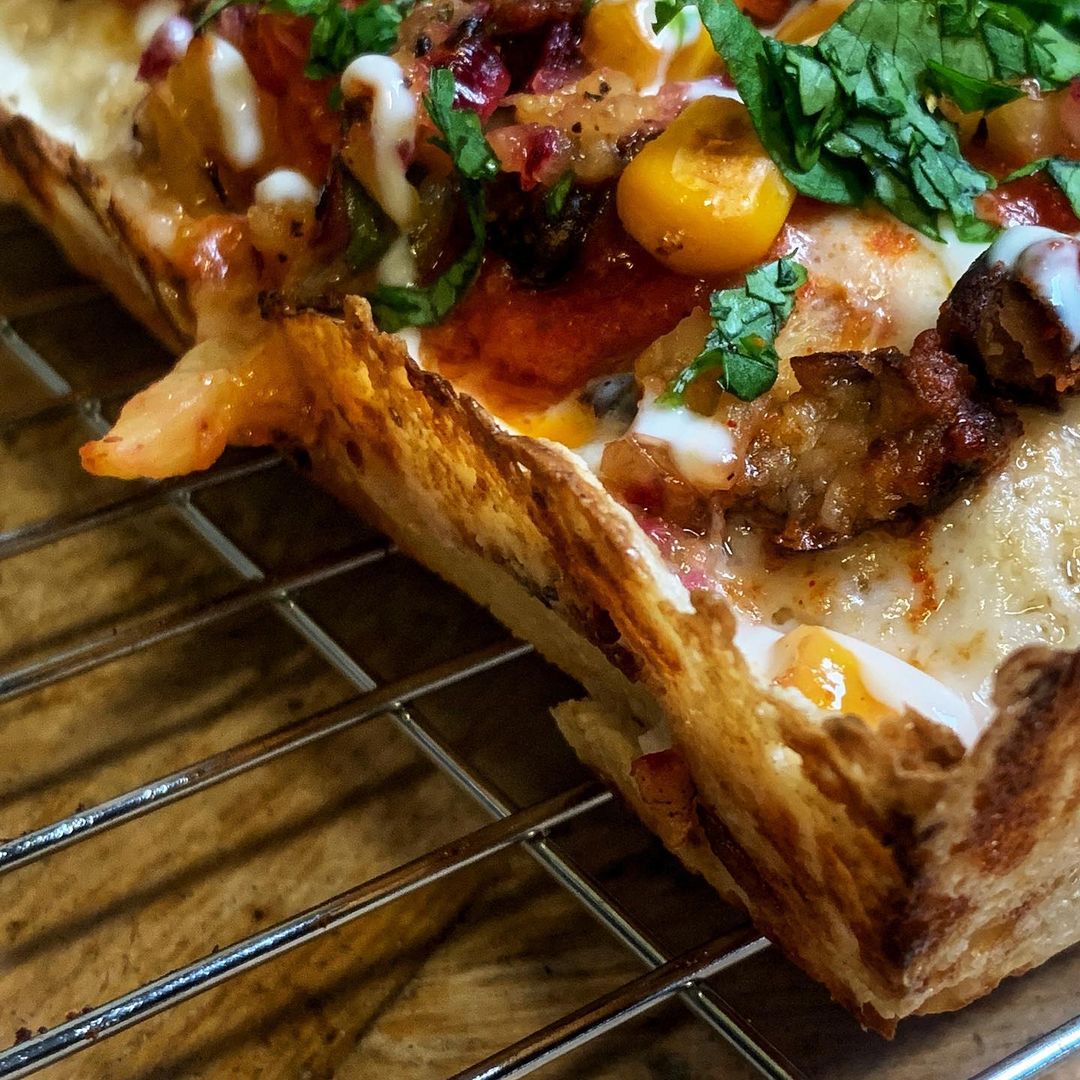 Four Side Vegan Pizza pretty much describes everything you need to know about the place straight away. 4 sides refers to the shape of the pizzas – which look to be 72-hour proved Detroit-style – with a thick rectangle base, ample toppings and crispy edges.

The vegan bit? Well, that’s pretty obvious isn’t it – and if they’re solely concentrating on vegan pizzas, I can’t think of a better replacement for Earth Cafe, who have been flying the flag for fantastic vegan food in the city for many years now. 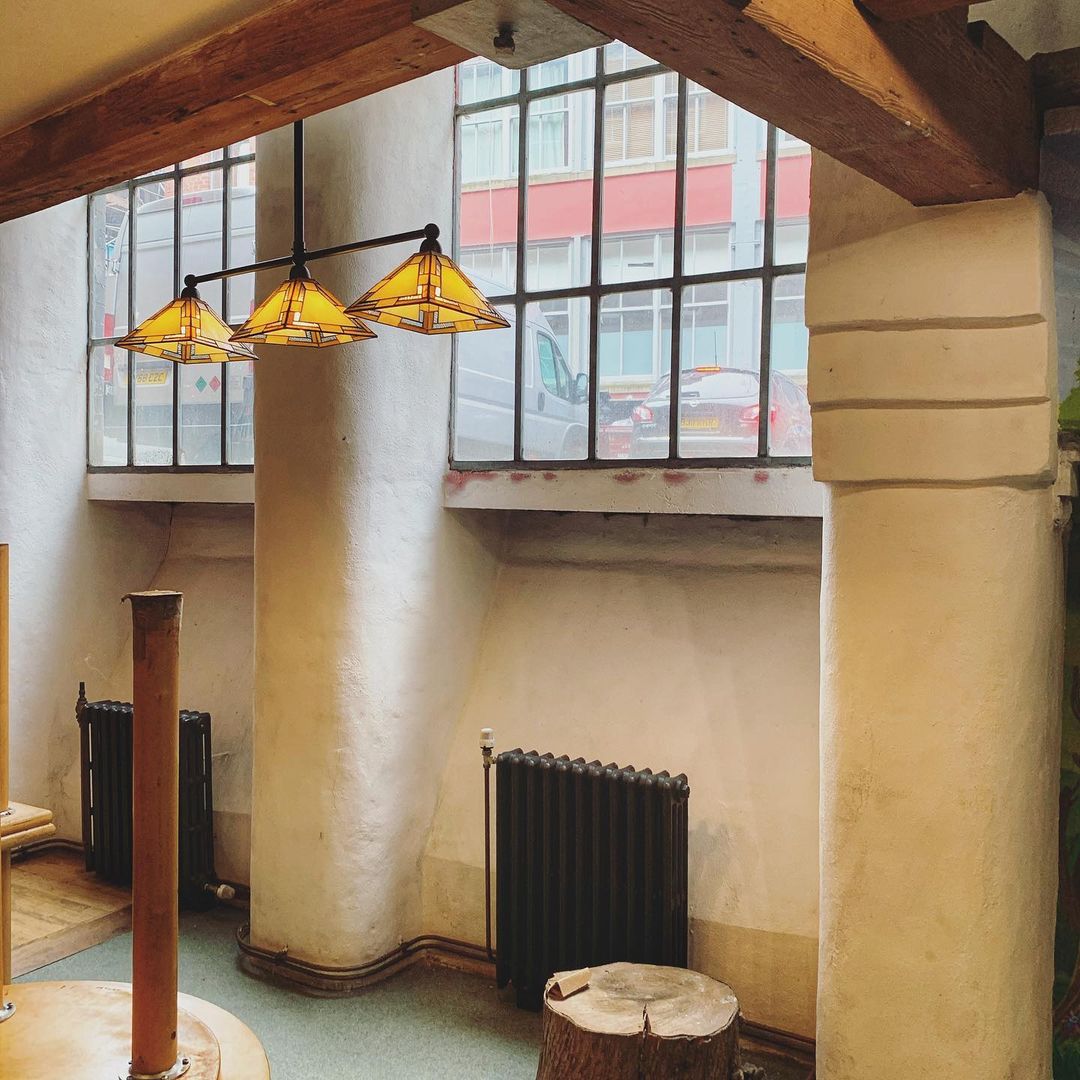 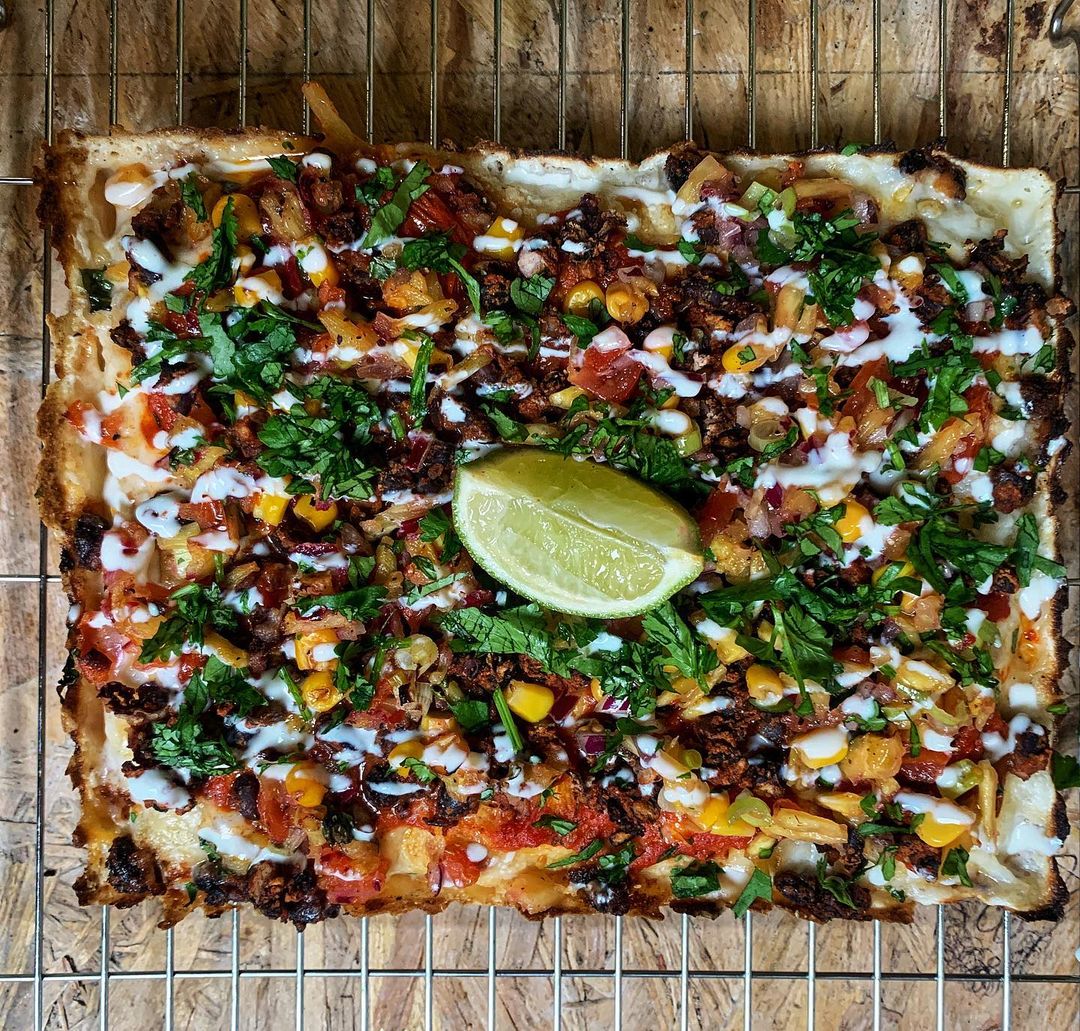 Set to open up in January, head over to their Instagram to keep abreast of any developments and news. There promises to be not just pizza but also sides, drinks and even vegan doughnuts from Escape to Freight Island favourites KrumMCR.