You'll be able to try all of the bakery's best sweet and savoury treats in Northern Quarter from now. 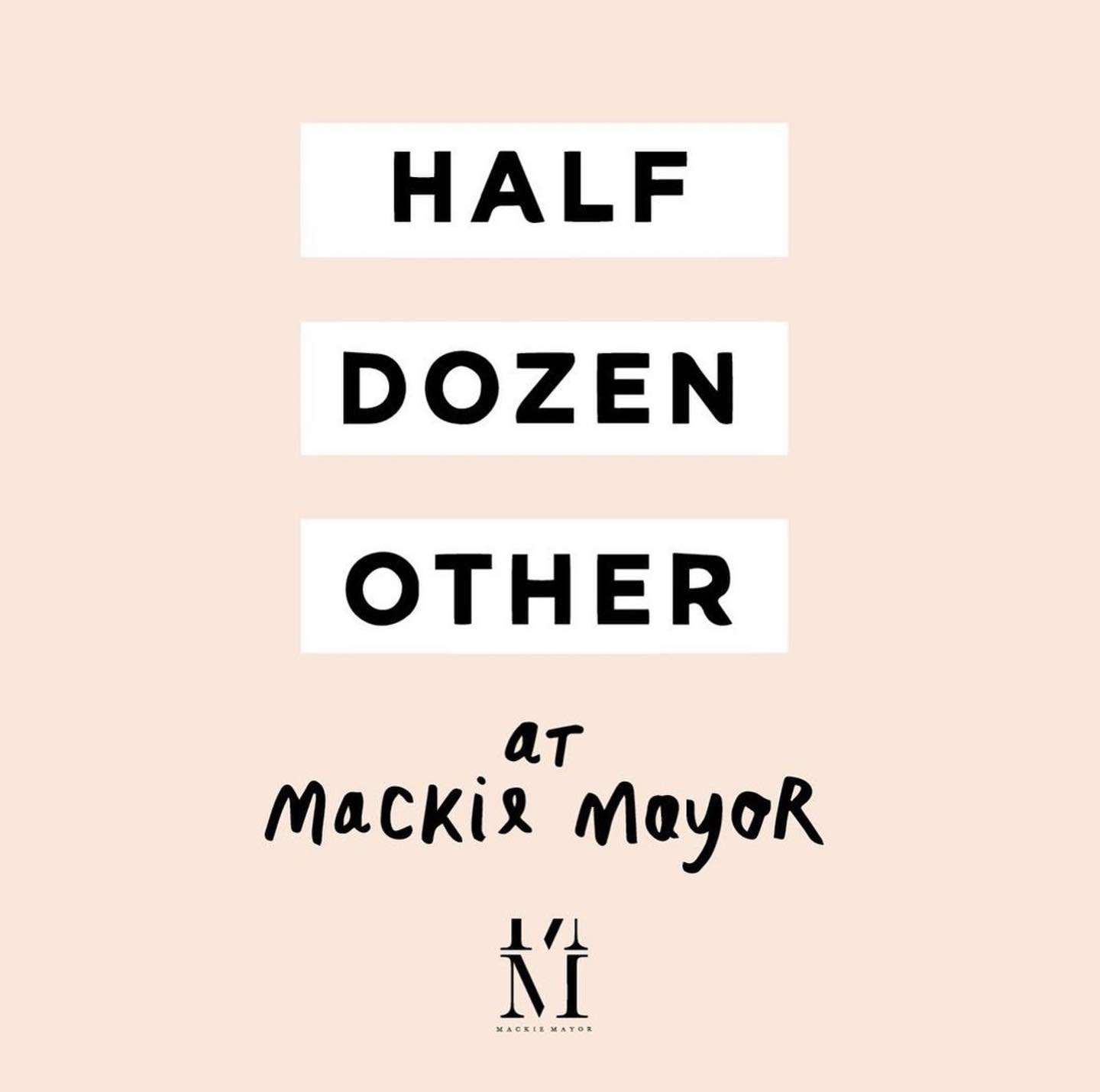 Beginning its life as a side venture for the team at Pot Kettle Black, Half Dozen Other offers classic bakes and modern takes on your regular bakery items.

The wholesale bakery has been tucked away down a street in Salford for the past year, and was opened as a direct response from PKB Owner, Mark Flanagan after he found that his own in-house products were often better than his suppliers. 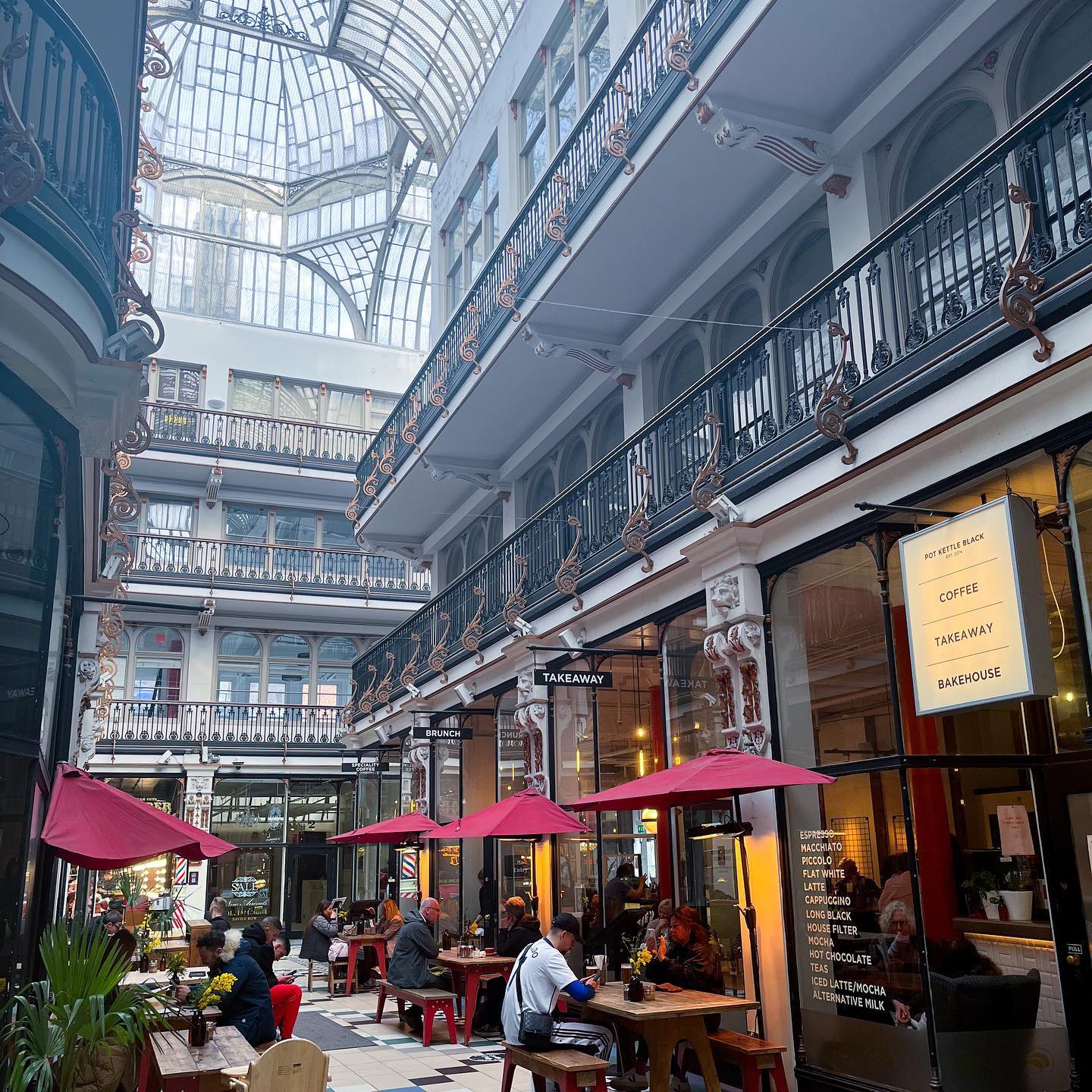 He stepped up and filled a unit in Salford with a load of ovens, some passionate bakers and years of baking expertise last July, already building on a solid foundation set down by PKB over at Barton Arcade.

The bakery follows the same underlying principles; the very best ingredients, slow and traditional methods and everything made from scratch every single day. 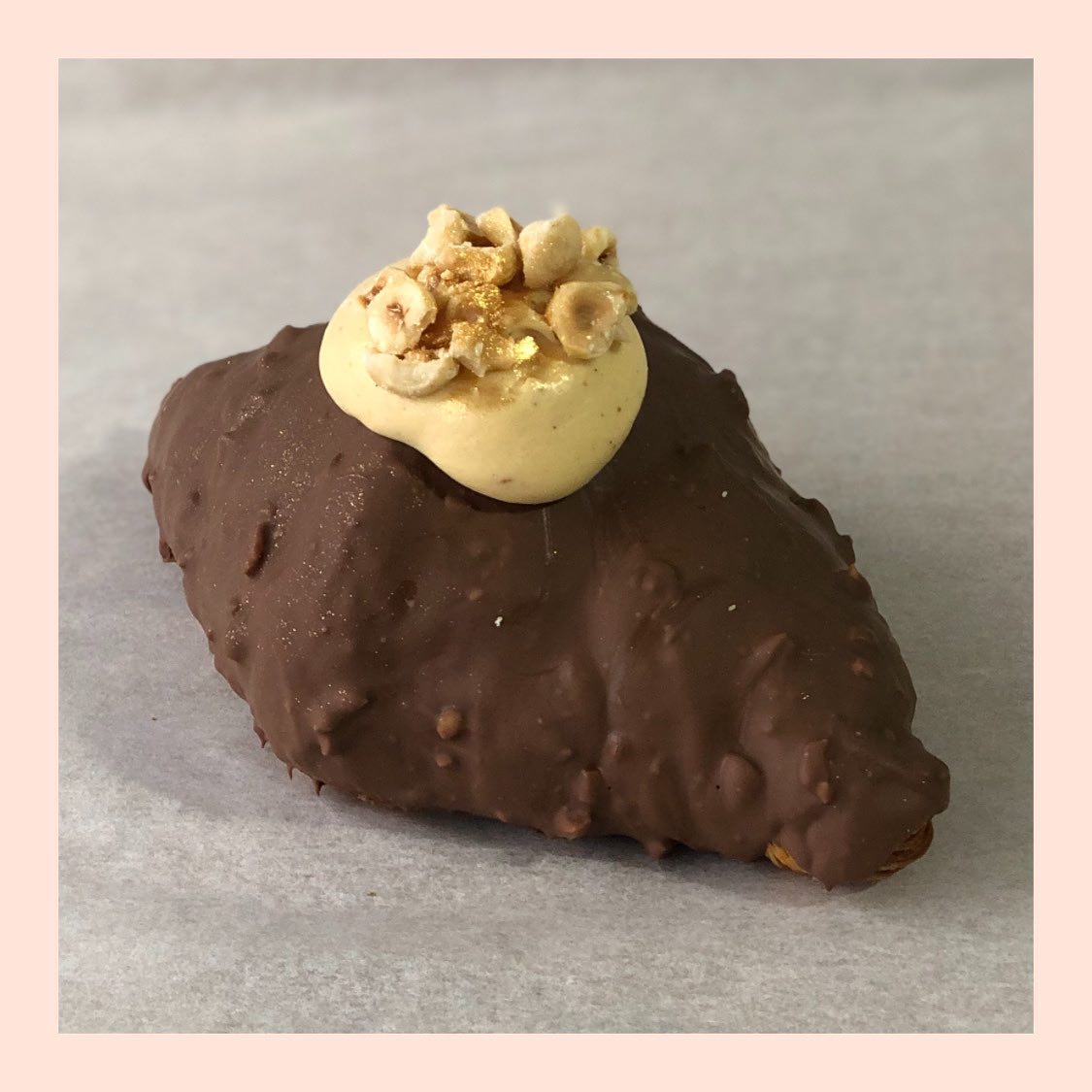 If you’ve eaten a burger at Patty Queen in Escape to Freight Island, a croissant at Feel Good Club or a cake from Another Heart to Feed – you’ll have tasted their superb baked goods, as they’ve slowly infiltrated the city’s eateries over the last six months.

Now, you’ll be able to grab all of the bakery’s very best treats straight out of Mackie Mayor in Northern Quarter.

Taking to Instagram this week, the bakery said: “We’re delighted to announce that we’ll be holding up a new spot inside Mackie Mayor from Saturday 9th April, serving up all those tasty, indulgent, sweet treats baked fresh everyday.” 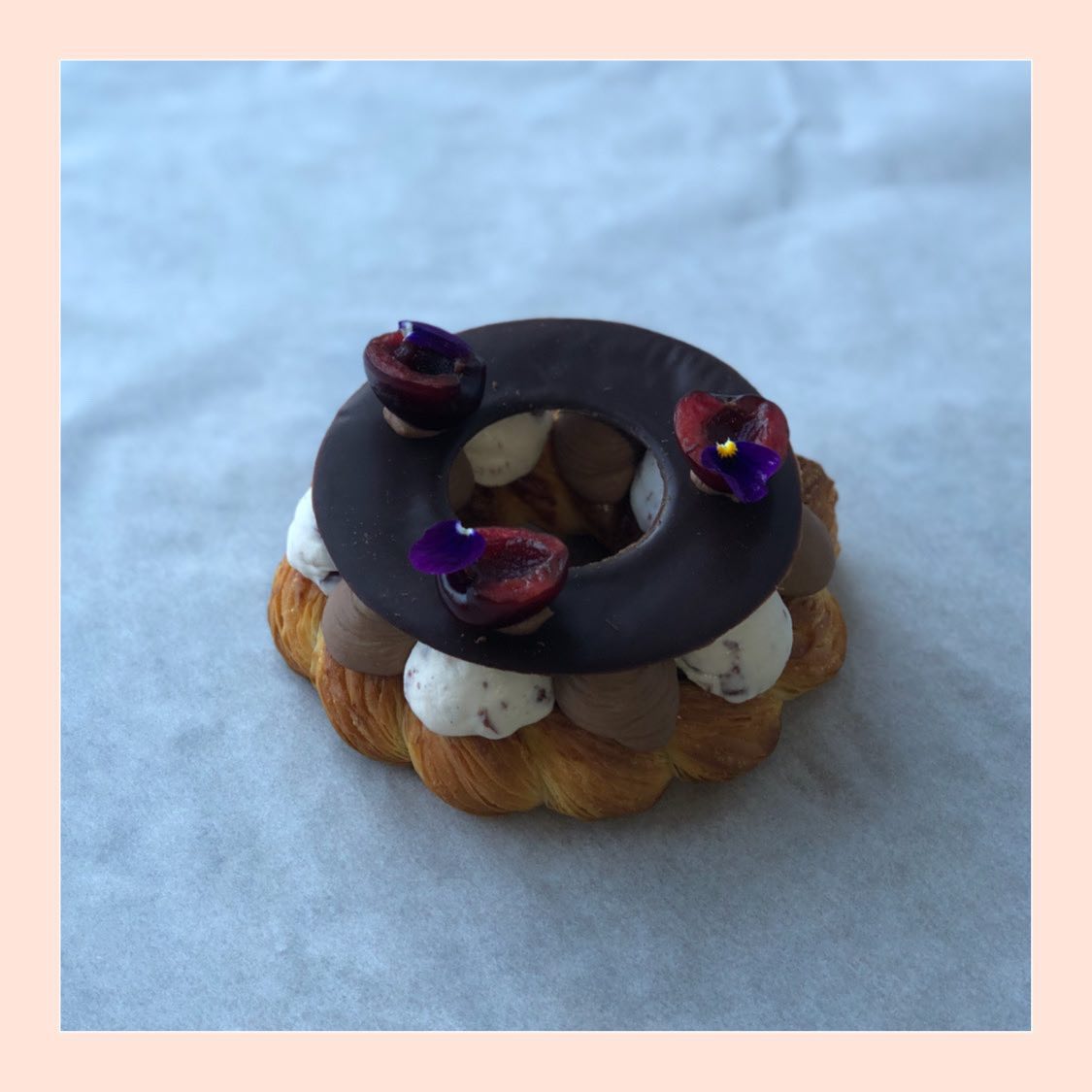 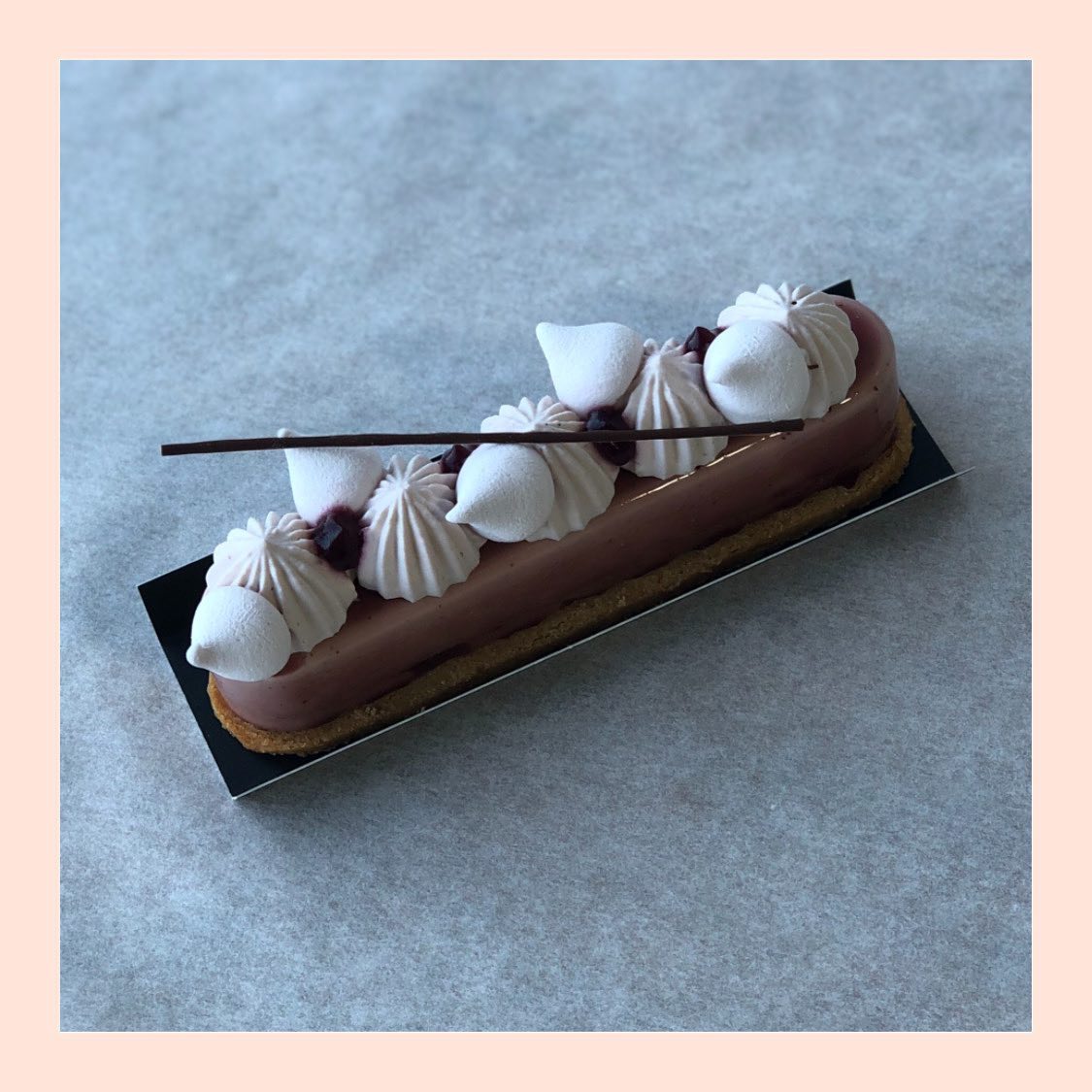 Whether you’re popping in for some company during an afternoon of hot desking or you need to fuel your Sunday stroll around the city, Half Dozen Bakes has got you covered. 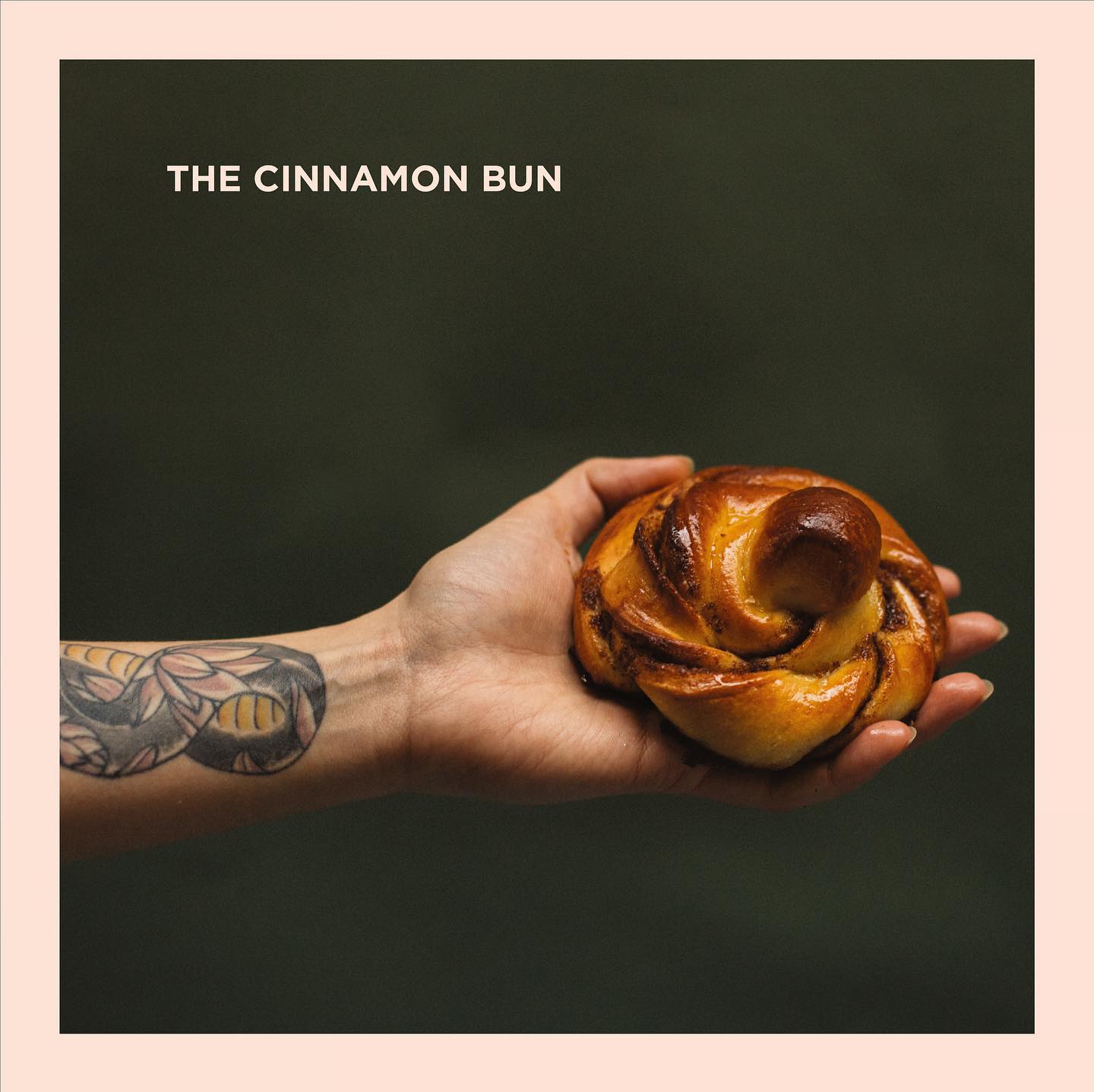 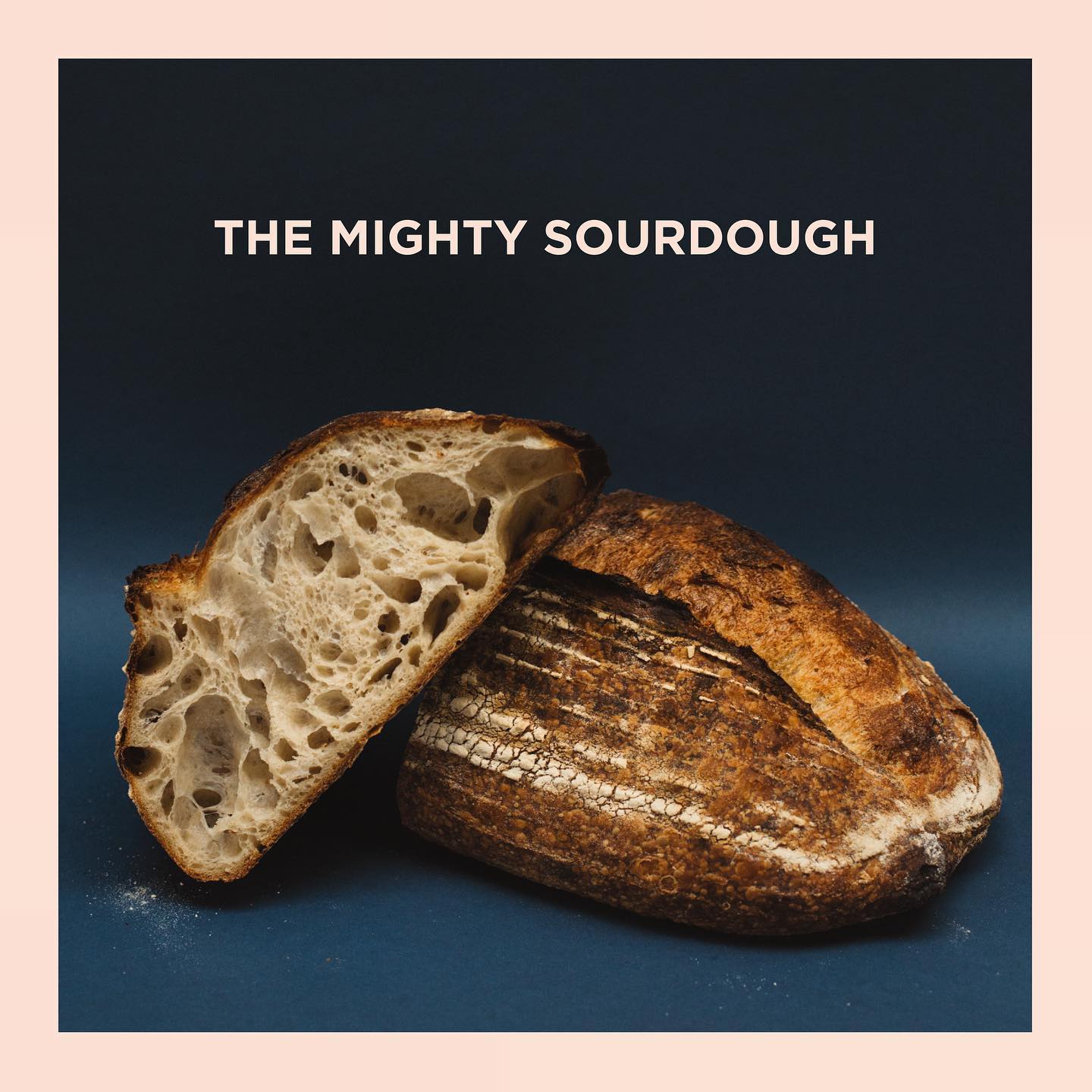 Its menu ranges from Hazelnut and Chocolate Croissants to Sourdough Breads, Cinnamon Buns and freshly baked eclairs. They also partake in more intricate pastry creations such as the Black Forest Wreath and Mulled Wine Petit Gateaux.

Half Dozen Other is open in Mackie Mayor from today. Its opening hours are Tuesday – Saturday 9am – 10pm and Sunday from 9am – 6pm.