Fine dining enthusiasts across the North West can have the pleasure of one of the country’s best chefs cooking in their own home.

Dinner parties, corporate dinners or simply a special meal for two, the Aumbry Head Chef will work together with hosts to create their own evening of entertainment. Initially, menu suggestions would be sent across to the hosts, with Laurence then working with them to tailor it to their tastes and requirements.
The evening will be devised to let hosts relax and enjoy culinary skills from the Chef behind the restaurant named ‘Manchester’s Best’ in 2012.

The bespoke service can include a dedicated front of house with wine matching for up to 12 people.
Laurence said; “A number of people have asked in the past if we would ever consider an ‘At Home’ service and I now feel we’re in a position to offer something that will really give dining parties the edge. I like the idea of working with the hosts to develop a menu that suits them, and then on the night itself, they can sit back, enjoy their friend’s company and leave the rest to us.”

A protégée of Heston Blumenthal, Laurence Tottingham spent four years at the world famous Fat Duck in Bray. Laurence helped Blumenthal set up his kitchen at the nearby Hind’s Head pub before returning to the North West to open Aumbry with his wife Mary-Ellen McTague.

Voted Manchester’s Best Restaurant in 2012, Aumbry opened in late 2009. The intimate dining room occupies a small, converted cottage in the heart of Prestwich village. Its short menus reflect the abundance of wonderful local produce available throughout the seasons. Aumbry uses a combination of traditional methods inspired by historical cookery with the very latest science and technology to create dishes of deceptive simplicity.

For booking enquiries please phone or email Aumbry and ask to speak to Siobhan.
enquiries@aumbryrestaurant.co.uk
0161 798 5841 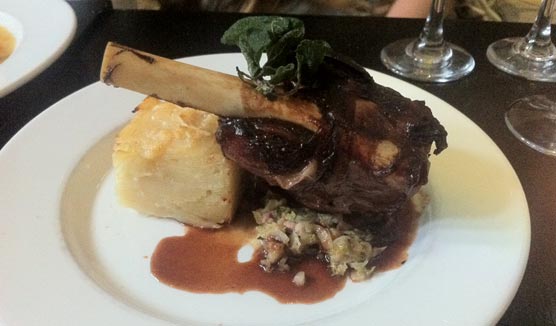 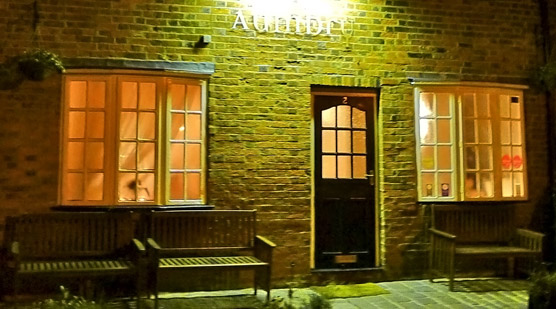 Eat A Book at Aumbry