I find it increasingly hard to believe that for the first eighteen years of my life, I hated curry. In fact, I’d go so far as to say that when I first arrived in Manchester as a student, I actively detested the stuff, no doubt equating the cuisine of an entire continent with the deeply unpleasant lamb and raisin concoction my mum used to serve up in the 80s.

Of course, three years of living in Rusholme soon knocked my curry-hating nonsense out of me, and these days going out (or staying in) for a curry is one of my most favourite of pastimes. And whilst the Curry Mile can boast some new gems amongst its gaudy parade of old classics, there are plenty of tempting options in the suburbs – not least the lovely Coriander in Chorlton.

It’s always a good sign when a restaurant is busy on an unremarkable Tuesday night – Coriander has built up a very loyal following in South Manchester and beyond, and it’s easy to see why. We visited the Chorlton Central branch, which is bright, airy and tastefully decorated in hues of green and deep purple – in other words, a far cry from the flock-wallpapered dens of my student days.

The food has also moved on more than a little since my youth, and whilst the menu here features plenty of familiar favourites, there’s some far more interesting stuff on here as well. My veggie friend goes for the Chotpoti (£3.90), a traditional Bengal starter: a soupy dish of steamed soya bean, tamarind and shredded egg which is far, far sexier than it sounds. My own choice – Chicken and Chickpea Puri – is something I’ve often had before, but never quite like this: the light, flaky exterior perfectly complements the mildly spiced filling and is horrifically moreish despite being the approximate size of a child’s arm.

For my main, I choose the Coriander Special Duck from the House Specials section. And special it most certainly is: huge chunks of moist duck sit in a rich sauce made with chickpeas, mushrooms and lemongrass to produce a genuinely interesting and unusual curry dish that is great value at £8.90. The mushrooms are cut a little too large for my liking, but this is a minor point indeed. There is an excellent selection of vegetarian dishes; in the end, the Coriander Special Okra and Chickpeas (actually from the Vegan section) is proclaimed an unqualified success, thanks to its depth of flavour and satisfying contrast between the chunky chickpeas and the tender okra.

In terms of sundries, we order a portion of both Mushroom Rice and Spinach and Chickpea Rice – both are delicious, but one to share would have been enough (and yes, the table was starting to look a little like a chickpea convention by this point). The wine list is excellent – we order a very well-priced Nobilo Sauvignon Blanc, and our carafe of tap water is kept topped up without us having to ask. In fact, despite being served by a range of people over the course of the night, service is faultless across the board.

Coriander’s aim is to prepare restaurant food with the same care and ingredients as a home-cooked meal, and as such they avoid adding artificial colours, flavourings and MSG and also reduce oil and saturated fat wherever possible. All of this is readily apparent in the quality of the food – but it does not explain why my skirt was significantly tighter on the way out than on the way in. Still, with such good food at such reasonable prices, I suppose you can’t have everything…

We were invited as guests as the restaurant and paid for drinks and service but not for our food. 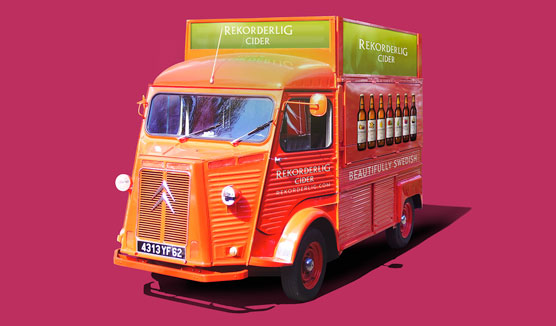 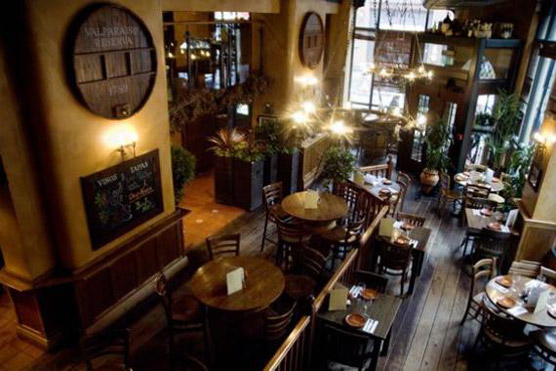 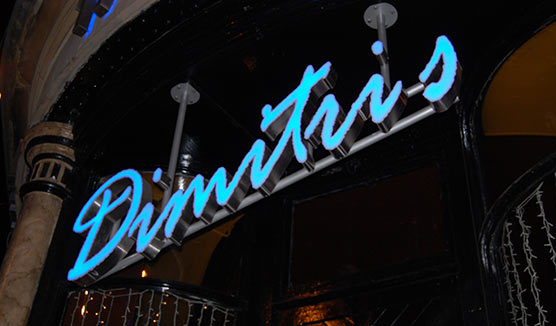